The Shocking True Story Behind The Most Dangerous Animal of All 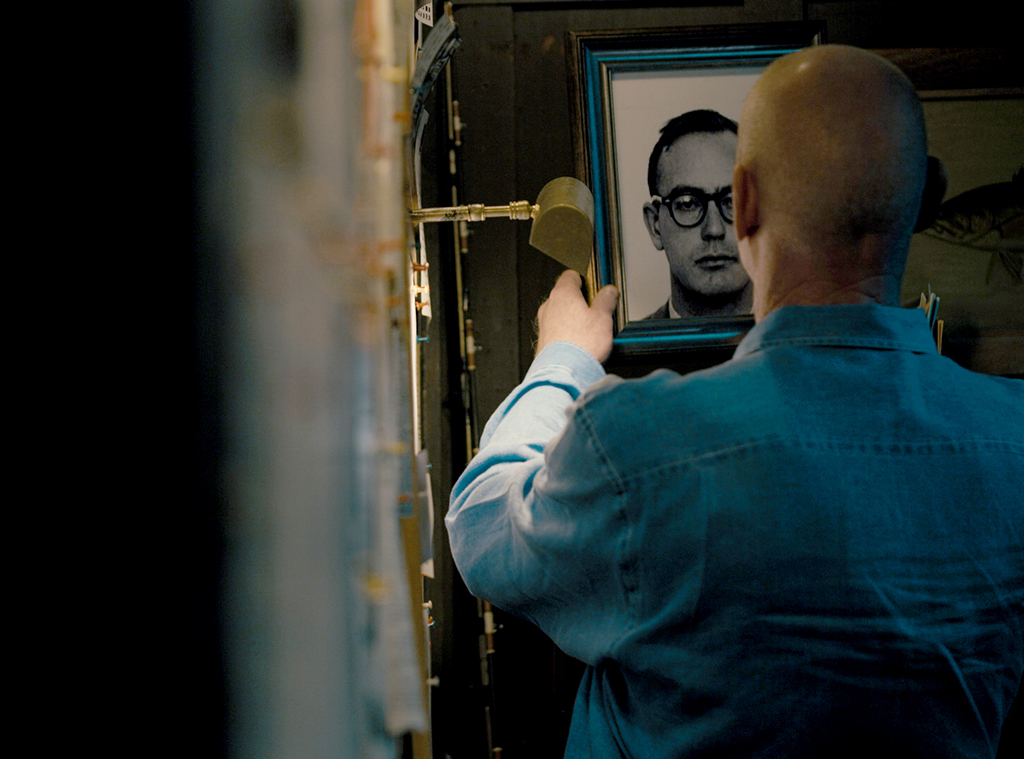 Gary Stewart just wanted to know who his birth father was.

He'd been adopted shortly after his birth and grew up with zero knowledge of the two individuals who'd brought him into this world and abandoned him shortly thereafter. Raised by Loyd and Leona Stewart of Baton Rogue, Stewart had grown up and become a vice president at the cleaning company Delta Tech Service when, in 2002, his birth mother Judith Gilford reached out to him, initiating contact for the first time.

He was 39 when he learned the story of his birth and found himself stumbling onto a question that's haunted him to this day: Could his birth father have also been the Zodiac Killer?

Stewart's quest for the truth is detailed in FX's first-ever docu-series The Most Dangerous Animal of All, airing in its entirety on Friday, March 6. Based on his 2014 book of the same name, the four-part series details the theory that his father was the man who terrorized the Bay Area in the 1970s before turning its lens on Stewart himself, examining him as much as it does his father. 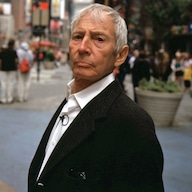 There's no denying that Earl Van Best Jr., Stewart's birth father, wasn't an upstanding citizen. As Stewart discovered, Gilford was barely 14, known as Judith Chandler at the time, when she met Van Best outside an ice cream shop. He was 27. They began dating and eloped, earning him kidnapping charges and making the "Ice Cream Romance" front-page news in the San Francisco area. After returning to San Francisco, he was arrested and charged with child stealing, statutory rape and contributing to the delinquency of a minor. Meanwhile, she was pregnant.

"I can't help the difference in our ages," Van Best told the San Francisco Chronicle in a 1962 jailhouse interview. "I love Judy and she loves me…it was love at first sight." 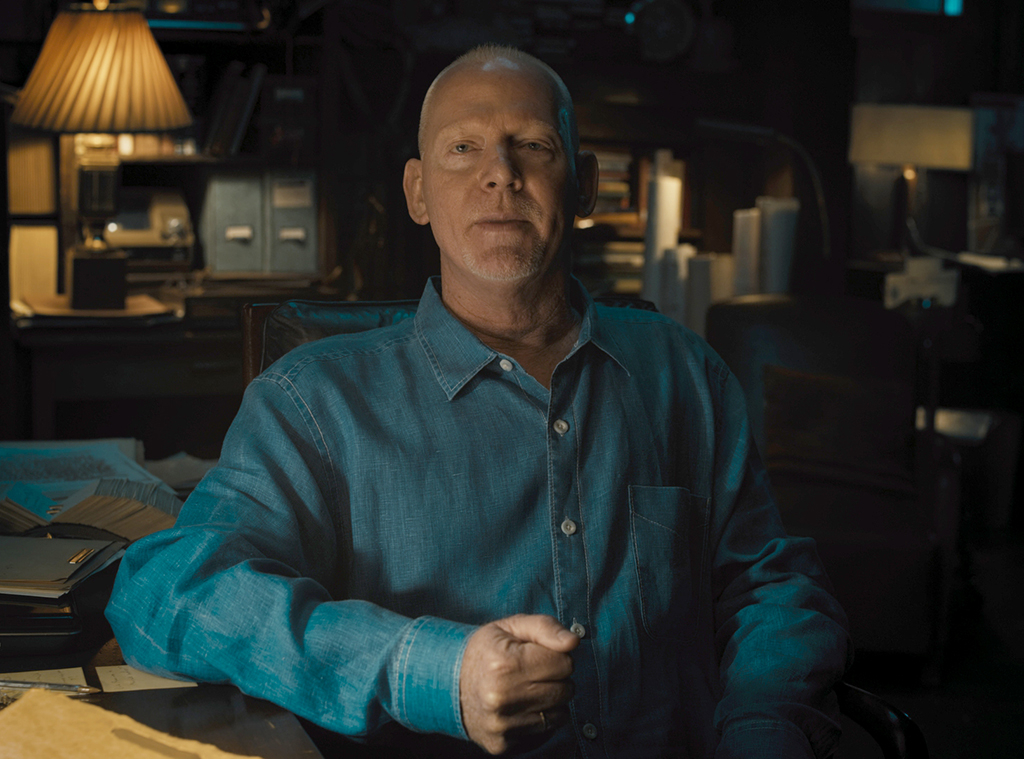 When Van Best was released on jail, he and Gilford skipped town again, beginning a life on the run. They'd made it to New Orleans when she gave birth to Stewart on February 12, 1963. A month later, Van Best took his son to nearby Baton Rouge and left him, abandoned, in the stairwell of an apartment building. He was eventually arrested and confined to a California state mental hospital, while she legally put her baby up for adoption.

Van Best, who would go on to be charged with DUIs, fraud, rape and pedophilia, would eventually die in Mexico in 1984 never having met the man he fathered.

It's a wild origin story, to be sure. One that would send anyone reeling if they discovered it was there own. But what was it that convinced Stewart his father was also the iconic and elusive serial killer?

Watching TV one night, he saw the police sketch of the Zodiac and had a flash of immediate recognition. The man staring at him in the drawing looked an awful lot like the man in his father's mugshot. For Stewart, there was one logical conclusion: His father was the infamous killer.

Teaming with his eventual co-author Susan Mustafa, he set out to investigate his hunch and came across several things that, in his mind, tie his father to the killings of at least five people in the Bay Area.

First, there's the fact that Van Best was paroled in July 1965 and the first Zodiac murder occurred in December 1968, meaning he wasn't behind bars while the heinous crimes took place. Then there's the fact this his own traumatic upbringing with a prostitute mother fits with a typical serial killer profile. 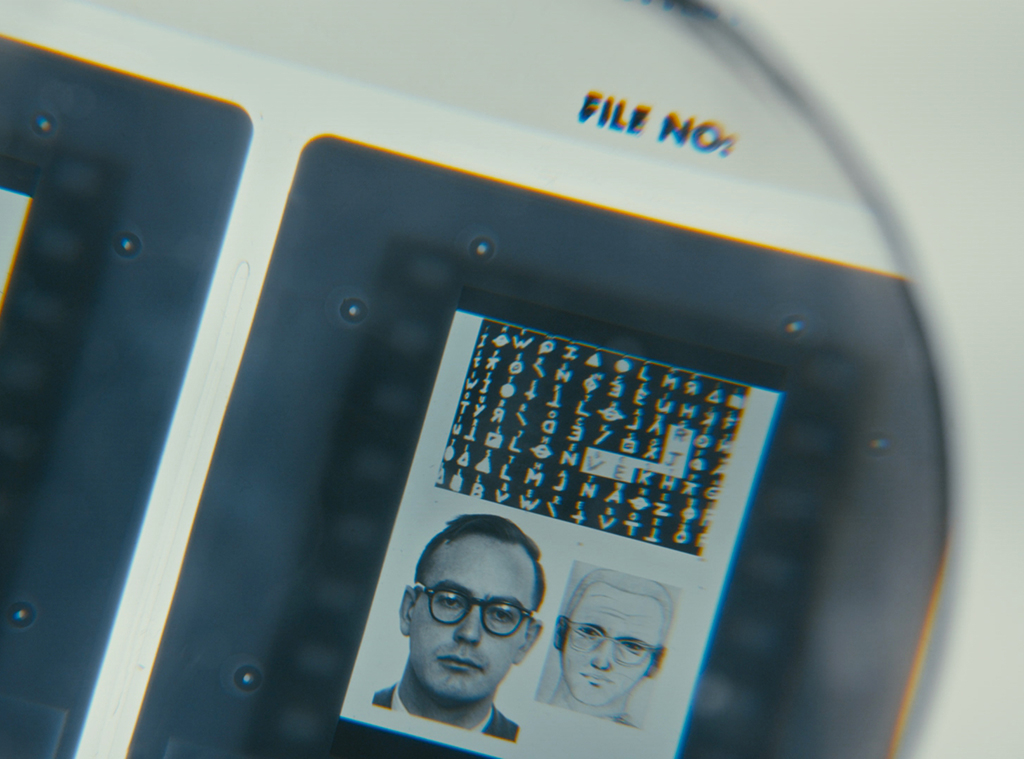 And then there's this:

Stewart learned that his father, like the Zodiac, had an affinity for opera—specifically The Mikado—and ciphers.

The San Francisco Chronicle reporter who covered the "Ice Cream Romance," Paul Avery, was the same reporter who received messages from the Zodiac.

His father lived around the corner from where cab driver Paul Stine had been hailed by the Zodiac in 1969 before being shot dead.

Around the time the Zodiac re-emerged after three years of silence and sent a new letter to police, Gilford had gotten engaged to S.F. police officer Rotea Gilford, the force's first black inspector who worked on the case.

Handwriting of both men was compared by an expert at Stewart's behest and ruled a likely match, though the authenticity of Van Best Jr.'s sample has been questioned, as has the science of handwriting analysis as a whole. 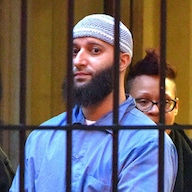 The Shocking Updates on Your True Crime Obsessions—Serial, Making a Murderer and Up and Vanished

The evidence is circumstantial at best. Stewart has never been able to link his father to any particular murder or crime scene, and the police, who have left the Zodiac killings open all these years, have never taken his theory and ran with it because, as they say, there just isn't enough solid evidence to work on.

"We didn't kiss him off," investigator John Hennessy, who retired in 2010 as a captain, told The Chronicle in 2014. "He was a very nice man, very well spoken. And I think he was sincere in his belief that his father was the Zodiac, but there wasn't enough to move quickly on. And the reality is that without hard evidence it's hard to prove a case."

Stewart, meanwhile, contends that the SFPD has covered up Van Best's connection to the Zodiac in order to protect Gilford after he married Stewart's mother. As he wrote in his book, when the police dug into their filed on Van Best for him, they told him the crimes were so "heinous" that they didn't want to tell him any more.

"If it was something that would be defined as what they called it, heinous — wouldn't he be caught and convicted for it?" he told The Chronicle in 2014. "There was something in there they wouldn't share with me. I can speculate all day long … if I only knew."

The obsession of proving that his father is one of America's most infamous killers has become a singular one for Stewart. That much is clear. But will you see what he sees? You'll just have to tune in and find out.

The Most Dangerous Animal of All airs in its entirety on Friday, March 6, beginning at 8 p.m. on FX and will be made available the next day on FX on Hulu.