Now Playing
Up Next
Mandy Moore Tells on That Recently Released Song!

The last time Mandy Moore had a new album to share with the world, said world was a very different place.

Barack Obama was just a few months into his first term as president. Glee had only just previewed its pilot, months ahead of its fall premiere. And The Hangover franchise was months away from being born with the release of the first film.

It's not as though Moore really went away at any point during the 11 years that stood between the April 2009 release of Amanda Leigh, her sixth studio album, and Silver Landings, her long-awaited seventh available everywhere on Friday, March 6. She did continue her healthy acting career, after all, officially becoming a Disney princess by voicing Rapunzel in 2010's Tangled and, eventually, becoming America's mom in 2016 as Rebecca Pearson in the hit NBC family drama This Is Us.

But the music had gone silent. And, for a while, it looked like it might remain that way.

As Moore revealed in a New York Times expose last year, her six-year marriage to musician Ryan Adams, which began the same year she released Amanda Leigh, proved to be the major roadblock standing between her and furthering her music career. Telling the newspaper that she found her ex-husband to be "psychologically abusive," she explained, "His controlling behavior essentially did block my ability to make new connections in the industry during a very pivotal and potentially lucrative time—my entire mid-to-late 20s."

Despite beginning to work on a seventh album together, he blocked the release of anything they wrote together and discouraged her from working with anyone but him, as she had signed to his label. (Adams has denied the allegations.) 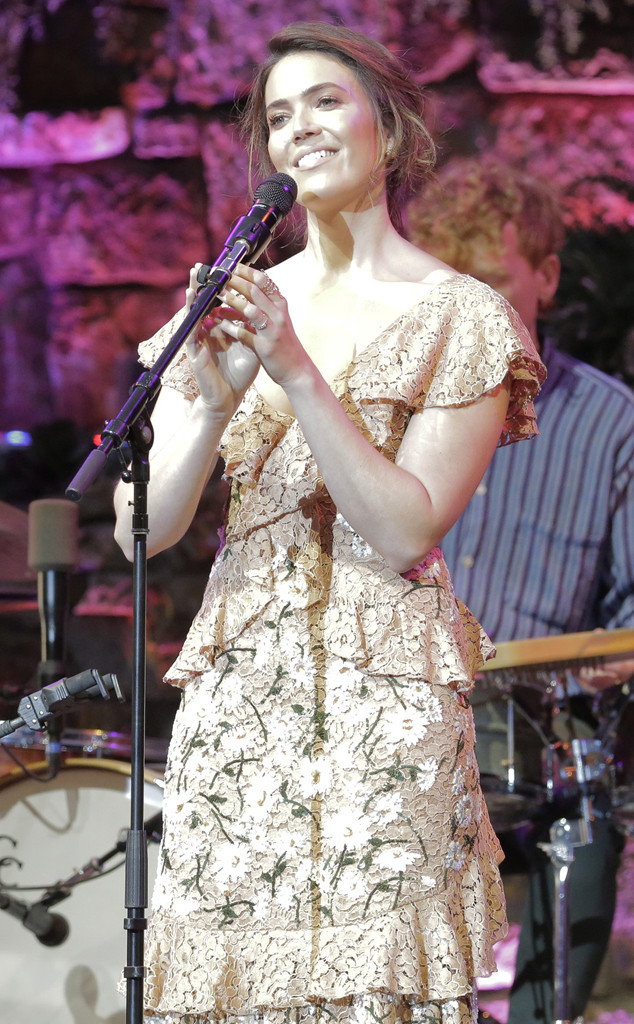 "I was so ready. I was so hungry," she told the NYT last month. Eventually, she began to question whether she even had what it took anymore. "''Am I good enough? What do I bring to the table?'" she continued. "Because if my creative partner and romantic partner can't even make time or doesn't want to work with me, where does that leave me?"

When the couple finally divorced in 2016, she told USA Today this month, "there was a lot of work I had to do to re-frame my idea of whether or not I was still a musician. There was a big conversation around legitimacy, and a lot of baggage I had to drop in order to find my way back to the music landscape."

At the end of the day, though, one thing remained true for Moore, who broke through with her debut single "Candy" at 15: "I missed it," she said simply in the March issue of Entertainment Weekly. 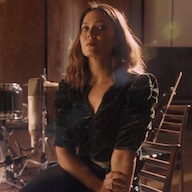 And when she began dating future husband Taylor Goldsmith, the lead singer of indie-rock band Dawes, she slowly began to find her way back. "Traveling around with them, they're an incredible live band and have so much fun on stage – it's really contagious," she told USA Today. "And I remember one of the first times watching Taylor thinking, 'I'm kind of jealous because I want to be up there. I miss this so much.' It was a real light-bulb moment of, "I have to figure out a way to find myself on stage again."

"For a long time, I leaned on the excuse of, 'I want to do it, but I don't have a music manager or a record label anymore. I wouldn't even know how any of this works,'" she continued. "So I had to work my way into realizing it just starts with the song. I just have to write and then everything else will fall into place. That's what happened with this record." 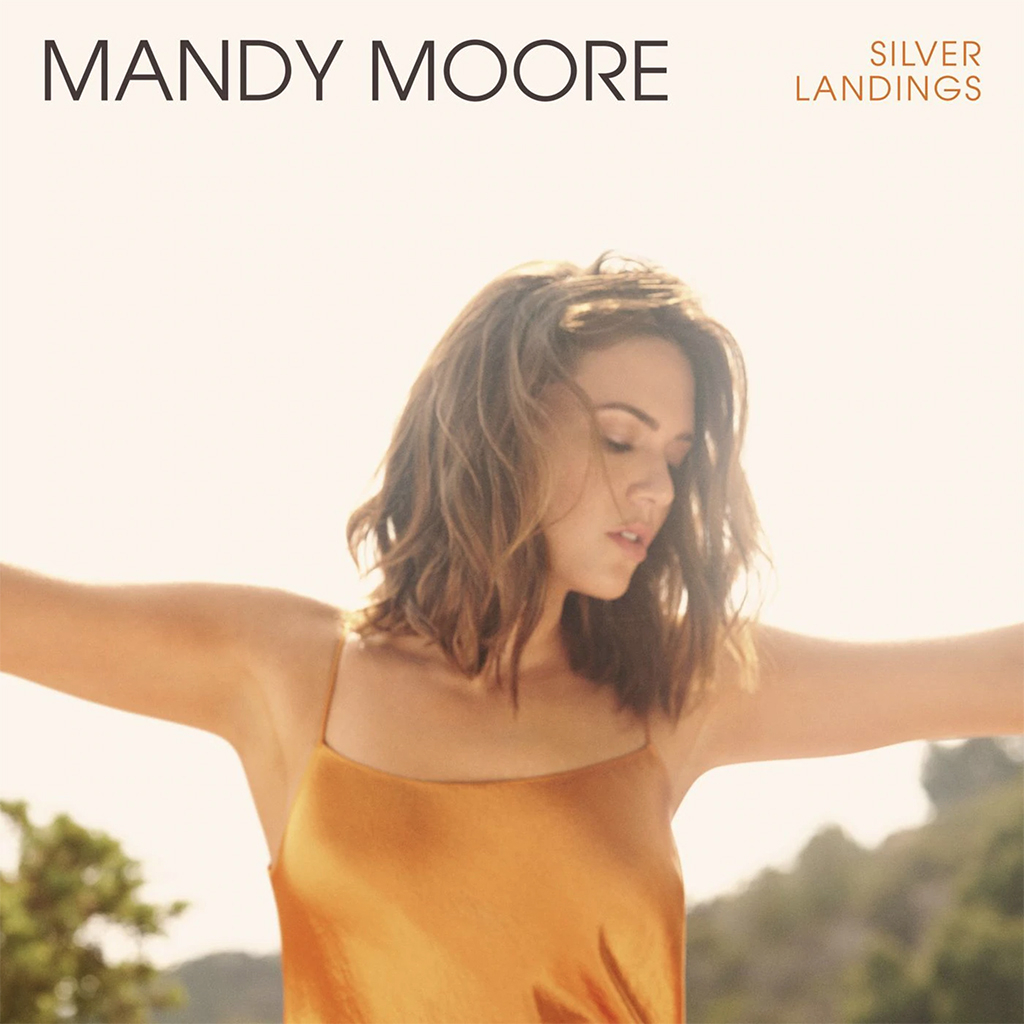 So she, Goldsmith and producer Mike Viola, whom she'd worked with on Amanda Leigh, got into the studio to create something that would remain true to where Moore is now, reflecting on everything she's learned about life and love while building on the '70s-era folk pop of her last two albums. "It was a mandate of: I want to make a pop record on my own terms," she told EW. "To me it was like, 'What's the point of making this record if I'm not going to be honest?' Selfishly I need to come to terms with my own life and choices and find some catharsis." 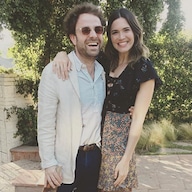 Mandy Moore's Second Chance: Inside Her Long, Winding Road to Happily Ever After

And yet, the album isn't focused squarely on the Adams years in her life. "I needed to go through all that s--t to get to where I am today. It informs everything," she explained. "I wrote plenty of songs about some of the more tumultuous years, but I was hesitant to put anything out because this record was a means to go out on the road again, and I don't want to get on stage every night and sing about s--t that I don't want to think about anymore. That is in the rear view mirror. I am in the driver's seat and I'm only looking forward."

And the one thing not in her view? Another lengthy wait between album.

"I'm really proud to be making music again on my own terms and I'm excited about the future," she told USA Today. "And I'm really looking forward to keeping this momentum going. I don't want to have another 10, 11-year lapse in between albums. I feel like I've found this incredible team of collaborators in Mike and Taylor, and I just look forward to seeing what we'll do together on this tour and beyond."