Inside the Actors Studio Host James Lipton Dead at 93

Hollywood is mourning the loss of James Lipton.

The creator and host of the hit Bravo series Inside the Actors Studio has died, his wife Kedakai Turner confirmed to The Hollywood Reporter.

According to Kedakai, James passed away at his home in Manhattan on Monday morning from bladder cancer. He was 93.

Many pop culture fans will remember James' work with Inside the Actors Studio, which was created to serve as a master class for students of the Actors Studio Drama School. It later became one of cable's longest-running series.

"#JamesLipton was a warm, meticulous man with a great appreciation of the arts and wicked sense of humor.  He was the face of Bravo who delivered us one-of-a-kind interviews with a breadth of superstars. He was always so kind to me," Andy Cohen shared on Twitter. "When he found out how much I love Diana Ross, he insisted on taking me to see her in concert." 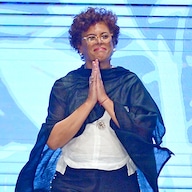 He continued, "He really cared about what he did.  If you got booked on his show, it meant you'd made it, and had the talent to back it up. What a good guy. James Lipton will be missed." 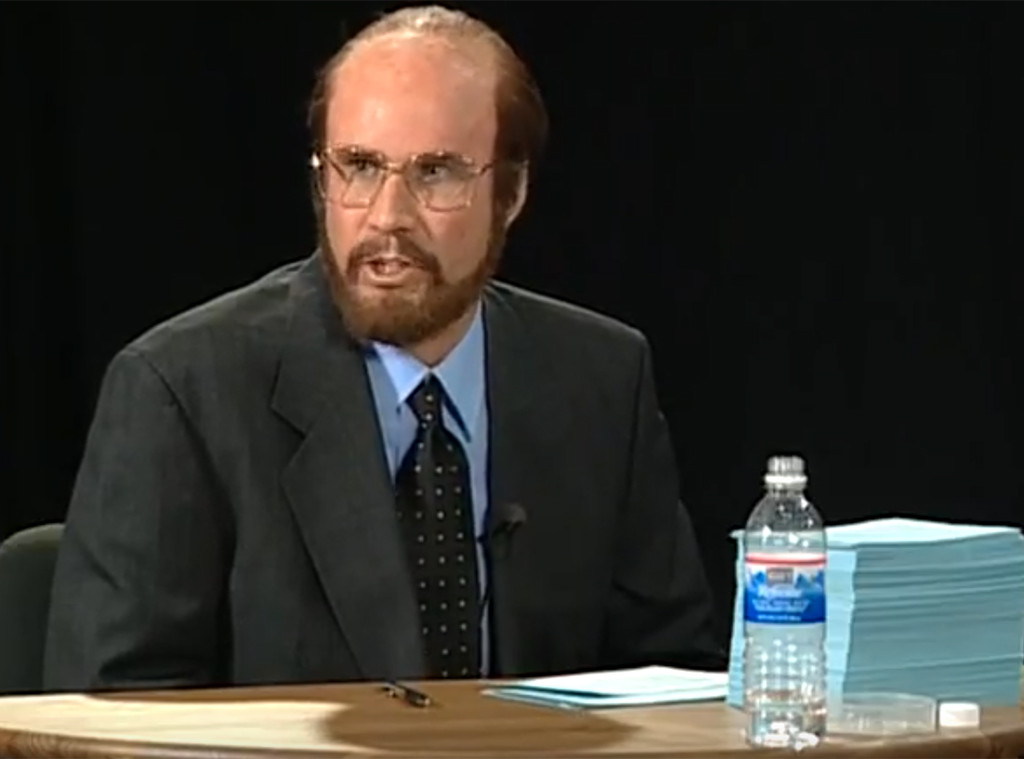 James never expected Inside the Actors Studio to become the pop culture staple it is today. In fact, during an interview with The Hollywood Reporter, he expressed his awe in how much the project grew.

"If you had put a gun to my head and said, 'I will pull the trigger unless you predict that in 23 years, Inside the Actors Studio will be viewed in 94 million homes in America on Bravo and in 125 countries around the world, that it will have received 16 Emmy nominations, making it the fifth most-nominated series in the history of television, that it will have received an Emmy Award for outstanding informational series and that you will have received the Critics' Choice Award for best reality series host — predict it or die,' I would have said, 'Pull the trigger,'" he shared with the publication.

Before the series, James began his career in radio and enjoyed stints as an actor, scriptwriter, choreographer, lyricist, author, producer and professor.

After enlisting in the Air Force during World War II, James headed to New York with aims of becoming a lawyer. But after taking acting classes, his path quickly adjusted.

"James Lipton was a titan of the film and entertainment industry and had a profound influence on so many. I had the pleasure of working with Jim for 20 years on Bravo's first original series, his pride and joy Inside the Actors Studio. We all enjoyed and respected his fierce passion, contributions to the craft, comprehensive research and his ability to bring the most intimate interviews ever conducted with A-list actors across generations," Frances Berwick, President of NBCULifestyle Networks shared. "Bravo and NBCUniversal send our deepest condolences to Jim's wife Kedakai and all his family."