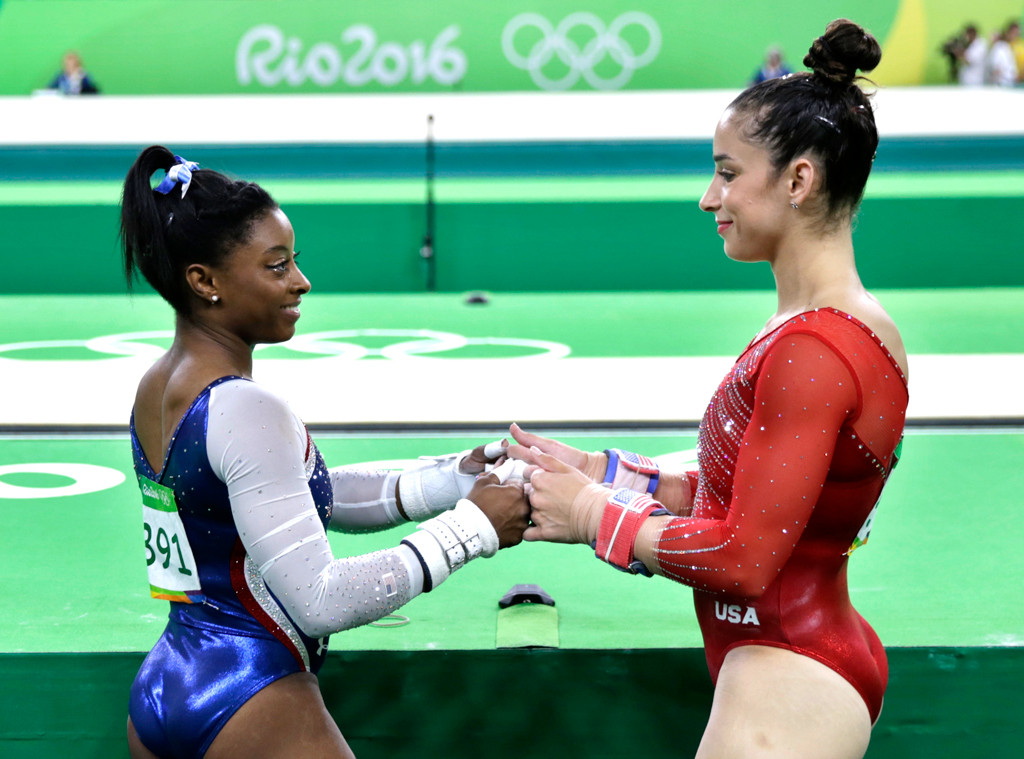 More than two years since former USA Gymnastics and Michigan State University doctor Larry Nassar was first sentenced to prison for sexually abusing girls under the guise of medical treatment, the retired Olympic gymnast and more of her fellow athletes are calling for more information from USA Gymnastics and the United States Olympic & Paralympic Committee after all this time.

Their public criticisms come on the heels of headline-making elements of a proposed $215 million settlement for pending lawsuits against USA Gymnastics, that, if agreed to, would "would release a number of groups and people—including the U.S. Olympic and Paralympic Committee, former USA Gymnastics CEO Steve Penny and former national team directors Bela and Martha Karolyi—from further claims," ESPN reported. ESPN also reported that the proposed settlement featured a tiered system of payments, determining what a survivor would be paid based on the locations and events where they were abused and the professional level of the athlete. USA Gymnastics filed for Chapter 11 bankruptcy in 2018.

Attorney Mick Grewal told ESPN, "There has to be some discovery in order for an informed decision to be made...With this discovery statement, it primarily deals with USAG's assets. There's nothing in here that relates to the USOPC. The only way our clients are going to get any sort of justice is for us to get some form of discovery."

"Ugh at the airport. Heading to team camp. Still want answers from USAG and USOPC. Wish they BOTH wanted an independent investigation as much as the survivors & I do. Anxiety high. Hard not to think about everything that I DON'T WANT TO THINK ABOUT!!!" Simone Biles, the most decorated gymnast in world championship history who came forward in 2018 as one of the survivors who had been sexually abused by Nassar, tweeted on Saturday. "And don't THEY also want to know HOW everything was allowed to happen and WHO let it happen so it NEVER HAPPENS AGAIN? Shouldn't people be held accountable? Who do I ask??? I'm torn at this point...." 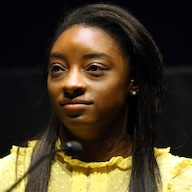 In regard to investigations, USAG said in a statement, "We have fully cooperated with all investigative bodies, including by producing information that they have requested. Investigations have been led by Ropes & Gray (an independent law firm), several congressional committees, the Indiana Attorney General, and Walker County, Texas; and we will continue to cooperate. We are deeply committed to learning from these investigations, and finding ways to prevent abuse in the future. At the same time, we must respect the confidentiality and integrity of the mediation and SafeSport processes. We would welcome the opportunity to continue mediation and discussing how to best resolve the survivors' claims." 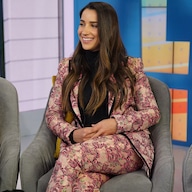 Regarding last week's filing, USAG said, "This filing was the next step in the bankruptcy process following our plan of reorganization filed in January. The plan gives the survivors access to the full value of the only meaningful assets USA Gymnastics has to pay their claims – USA Gymnastics' insurance policies."

As for the proposed settlement allocations, USAG said, "Our intent in providing the proposed allocation breakdown was to help illustrate what the settlement could mean for individual survivors, and to facilitate a quicker recovery for all claimants."

"The settlement option's proposed release of Steve Penny, the Karolyis, John Geddert and others is a condition required by the insurers who would fund the settlement," USAG said. "These releases would not impact any criminal charges or investigations, because those are separate processes."

E! News has also reached out to the USOPC for comment. 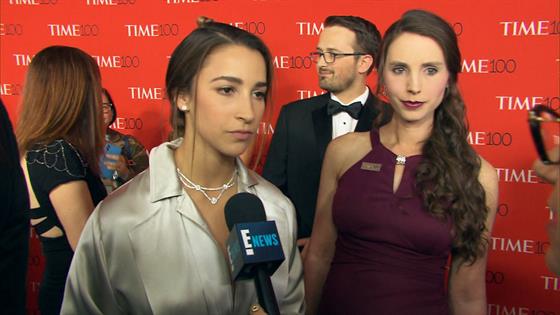 Sitting down with Today for an interview aired on Monday, Raisman reiterated her criticisms of the organizations following the scandal, telling Stephanie Gosk, "USA Gymnastics, United States Olympic Committee—they refuse to take any accountability to address the issue, to figure out what went wrong."

In regard to the proposed settlement, "It's honestly, it's offensive," Raisman said. "It just shows they don't care. They're just trying to, you know, push it under the rug and hoping that, I think, people forget about it when they watch the Olympics this summer."

Noting the alleged lack of information, Raisman said she would like to see "USA Gymnastics and the United States Olympic Committee release all their documents and data because they are not doing that. They're not answering our questions."

Meanwhile, the 2020 Summer Olympics are less than five months away. "I've been watching the gymnasts and I'm really proud of them. I think that they are doing an amazing job," Raisman said. "I am heartbroken that this is still going on for many reasons, for the survivors, for the gymnasts competing. It's absolutely, it's just been dragging on for way too long and it's just not right."