Beyoncé and Jay-Z had all of the A-list stars partying late into the night.

The superstar couple held a celeb-filled bash after the 2020 Oscars on Sunday evening, with stars like Natalie Portman, Reese Witherspoon, Kim Kardashian, Kanye West, Kylie Jenner, Travis Scott, Khloe Kardashian and Kourtney Kardashian all in attendance. Portman, wearing jeans, was among the first guests to arrive at the bash, alongside her husband, Benjamin Millepied.

According to a source, guests at the bash were served chicken empanadas, avocado bites, and various dessert pastries with chocolate and vanilla frosting. Jerk chicken and lamb were also passed around for attendees to enjoy. New York style pizza was being passed around and many of the guests were "more excited to eat that" than the actual passed appetizers, the source shares.

Kardashian-Jenners at the 2020 Oscars After-Parties

"The theme of the party was also was also a representation of Houston and Brooklyn, where both Jay and Beyoncé are from. There were pool tables set up and it was made to feel like a dive bar," the insider tells E! News. "It wasn't overly extravagant and it seemed like they wanted everyone to feel casual."

The source adds, "They played a lot of '90s music throwbacks and throwbacks of their own hits including 'Empire State of Mind,' and 'Deja Vu' and 'Crazy in Love.'"

According to the insider, when any Beyoncé song was played, the lights turned to her and Beyoncé "was mouthing and dancing to the words."

"Everyone was around her, and bowing down to her," the source tells E! News. "She even got on the mic at one point and sang a few lines and remixed 'Brown Skin Girl' and 'I Care,' with a few other songs of hers."

According to the source, Jay-Z played "I Just Wanna Love You" and got on the mic and rapped his lyrics of the song.

"Everyone was dying over this and was jumping up and down loving it," the source tells E! News. "Beyoncé and Jay-Z definitely were putting on a show while playing their greatest hits. They took turns passing the mic while blasting their favorite songs from their hits. It was all about them."

Bey, who has become BFFs with actress Witherspoon in recent weeks, was spotted sharing a huge hug with the Big Little Liars star.

"It seemed like they were besties," the insider shares. "They were both really excited to see each other." 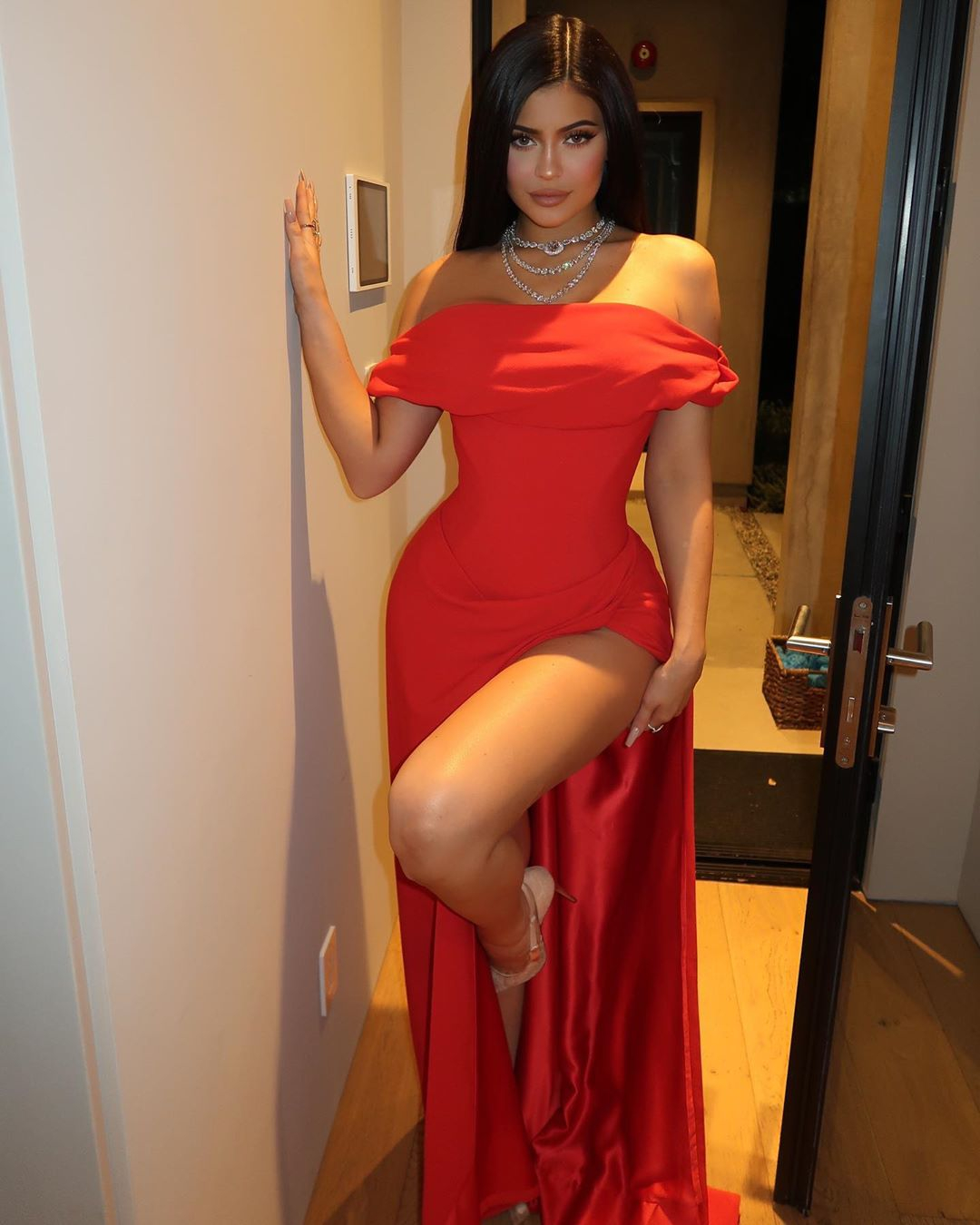 Kim, Kylie, Kourtney and Khloe were spotted posing for photos together and made their rounds to say hello to Beyoncé.

"Everyone said hello and seemed very excited to see her and be together. Kylie, Khloe and Kourtney had drinks in their hands and were dancing to the music," the insider shares. "They all seemed like they were having a blast."

"Travis Scott met Kylie inside the party. They were together the entire night," the source tells E! News. "It seemed like Travis is on good terms with the family as Kourtney and Khloe were talking with him for several moments. He had drinks with Kourtney and Kylie and were all taking photos of each other."

The source notes that while Travis and Kylie "didn't show overly PDA" they were standing together the entire night and "having fun together."

According to the insider, Kourtney, Khloe, Travis and Kylie all left together before 3 a.m. 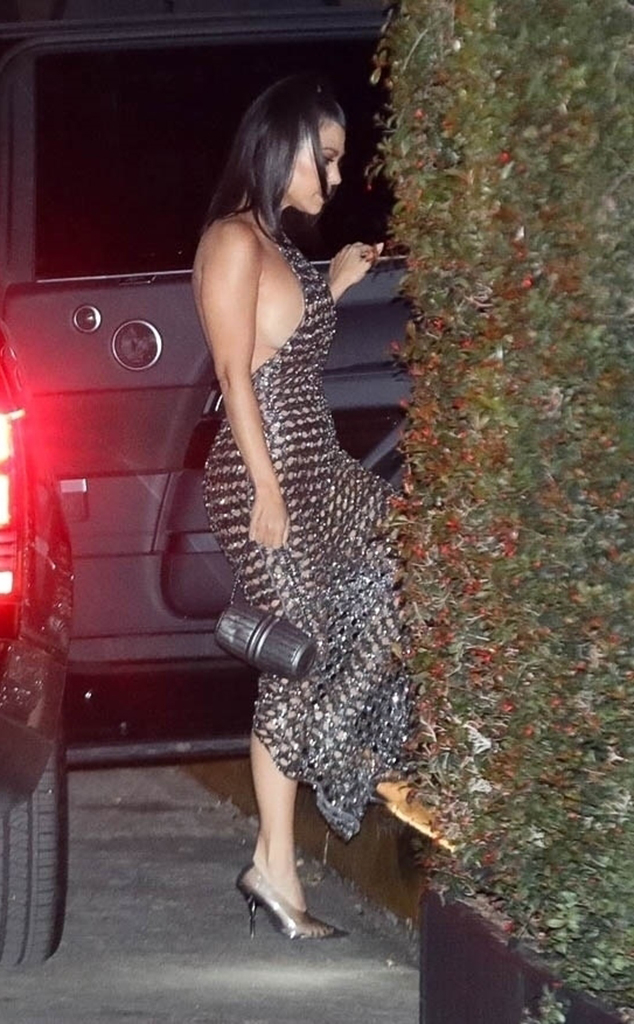 Charlize Theron was also spotted at the bash making her way from the outside portion to the inside dance floor.

"She was approached by many people," the source shares. "Charlize said hello to Jay and Beyoncé and they all hugged. They all seemed excited and had huge smiles."

Rihanna was also in attendance at the party, arriving towards the later end of the night.

"She arrived with two girlfriends and was the life of the party upon entering," the source tells E! News. "Jay and Beyoncé were so excited to see her! There were endless bottles of Ace Of Spades and D'Usse around the entire party and Rihanna immediately grabbed herself a glass. She gave Jay a huge hug and they chatted for a bit."

"Rihanna was dancing on the checkered dance floor holding her drink glass up with her girlfriends for a bit when they were playing Jay's greatest hits. She seemed like she was in party mode," the insider shares. "Rihanna also said hello to Michael B. Jordan and Anthony Anderson and they chatted for a moment. Everyone wanted to say hello to her and she seemed overwhelmed at times."