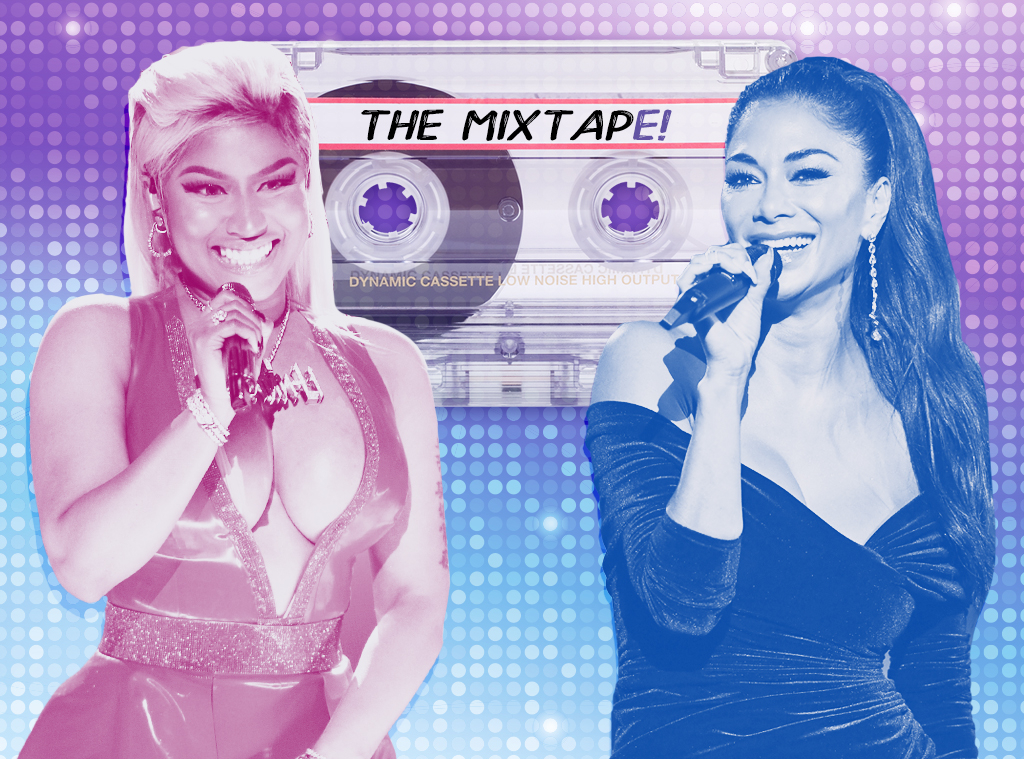 By now, you've probably given Justin Bieber's latest taste of Changes, the Quavo-assisted "Intentions," a listen. And there's a good chance you've checked out Justin Timberlake's return to music, handling the hook on Meek Mills "Believe." Or maybe you're just playing the new lyric video for Taylor Swift's "The Man" on repeat. Whatever the case, that's just the tip of the iceberg this week.

Between new releases from Nicki Minaj—you know, the Queen of Rap, as if she'd ever let us forget it—and the Pussycat Dolls, it's a week of high-profile returns. And we've listened to (nearly) all of it. What follows are our picks for the best of this week's best. You're welcome.

Carly Rae Jepsen — "Let's Be Friends": Our favorite Canadian pop princess returns for a gift just in time for Valentine's Day. Rather than delivering one for the lovers, this bop is an anthem for everyone who have no desire to see their dates ever again. "'Let's Be Friends' is about the little lie we all share to soften the blow of a breakup," she said in a press release announcing the spiky synth-pop track. "This Valentine's Day I'd prefer to just rip off the band aid. See you never!"

Sean Paul & Tove Lo — "Calling On Me": What do you get when a dancehall legend teams up with a Swedish dark pop diva? Perfection, that's what. Expect to hear this trop-house banger well into the warmer months.

Niall Horan — "No Judgement": The latest taste of the former One Direction star's second LP, Heartbreak Weather (due March 13), finds the singer promising over a seriously smooth, summery production that, when you're his lady, you can be your absolute self. Without a doubt, it's our favorite release from this new era. 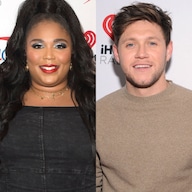 The Pussycat Dolls — "React": After giving fans a taste of their first track in more than a decade on British TV back in November, Nicole Scherzinger and Co. are back with this sublime slice of pop as if no time had passed at all. And that video? Fire. Pure fire. Welcome back, Dolls.

Christine and the Queens — "People, I've been sad": For her first solo release since 2018's Chris—never forget "Gone," her astounding collab with Charli XCX last year—Héloïse Letissier returns with this sublime string-laden ballad that finds singing about a sadness stemming from feelings of isolation and anxiety in both English and her native French. "You know the feeling," she asks the listener, seeking some commiseration. We do, Héloïse. We do.

Joji — "Run": This slow-burn rock ballad from Japanese singer-songwriter and former YouTuber George Kusunoki Miller is a true stunner. Between the haunting production and Joji's impressive falsetto, the track, about a relationship that's falling apart, has atmosphere in spades. Music supervisors, take note. You want this as the needle drop for that next angsty breakup scene you're scoring.

Nicki Minaj — "Yikes": After telling fans she wished she'd never recorded her more pop-leaning hits "Anaconda," "Starships" or "Your Love," the Queen returned to give some insight into where she's taking her sound next. And questionable Rosa Parks lyric aside, "Yikes" is the sort of heavy-hitting, take-no-prisoners rap befitting genre royalty. 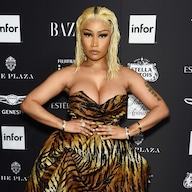 Adam Lambert ft. Nile Rogers — "ROSES": If the last year has proven one thing, it's that disco is far from dead. On this seriously funky single from Velvet, his forthcoming fourth studio album, the American Idol vet teams with the legendary Chic guitarist for his latest foray into the sounds of the '70s. The sultry vocals and sinfully smooth guitar line worth getting lost in.

Sofi Tukker — "Feeling Good": When the Birds of Prey soundtrack tracklist was announced a few weeks about, the promise of this track, previously used to great effect in the Dead to Me trailer last year, finally being released by our fave EDM duo (comprised of Sophie Hawley-Weld and Tucker Halpern) had us thrilled. And now that it's finally here, we can't wait to keep the damn thing on repeat. Soph and Tuck never disappoint.

Victoria Monét — "Moment": After landing a spot on our list of Next-Gen Pop last month, Ariana Grande's BFF and frequent collaborator arrives with her first solo release of 2020. And, as she sings in the self-assured and sultry slow jam, it's her motherf--king moment. When we spoke with the rising star recently, she teased her new material as leaning "a little more '70s...But I think I'm just kind of stepping sort of separately from the music that I write for other people a little more and trying to navigate my own sound. And so, this is my moment to do so." We can't wait to hear what's next.

Lauren Jauregui — "Invisible Chains": The former Fifth Harmony star kickstarts her solo career with this excellent and empowering mid-tempo track off the Birds of Prey soundtrack.

Anne-Marie — "Birthday": Just a bop about getting your life on your big day. That's it, that's the tweet.

Griff — "Good Stuff": Another appearance from someone on our Next-Gen Pop list, this sparse ballad from UK-based Sarah Faith Griffiths absolutely stuns.

Wrabel — "hurts like hell": This heartwrenching ballad from one of our fave singer-songwriters, about the lingering pain from a relationship long since over, sure does live up to its title. But in the best way possible. We promise.

MILCK — "If I Ruled The World": LA-based singer-songwriter Connie Lim, who went viral in 2017 when she performed her powerful "Quiet" at the inaugural Women's March, envisions a more just world of her making on this excellent lead single from her forthcoming EP, Into Gold.