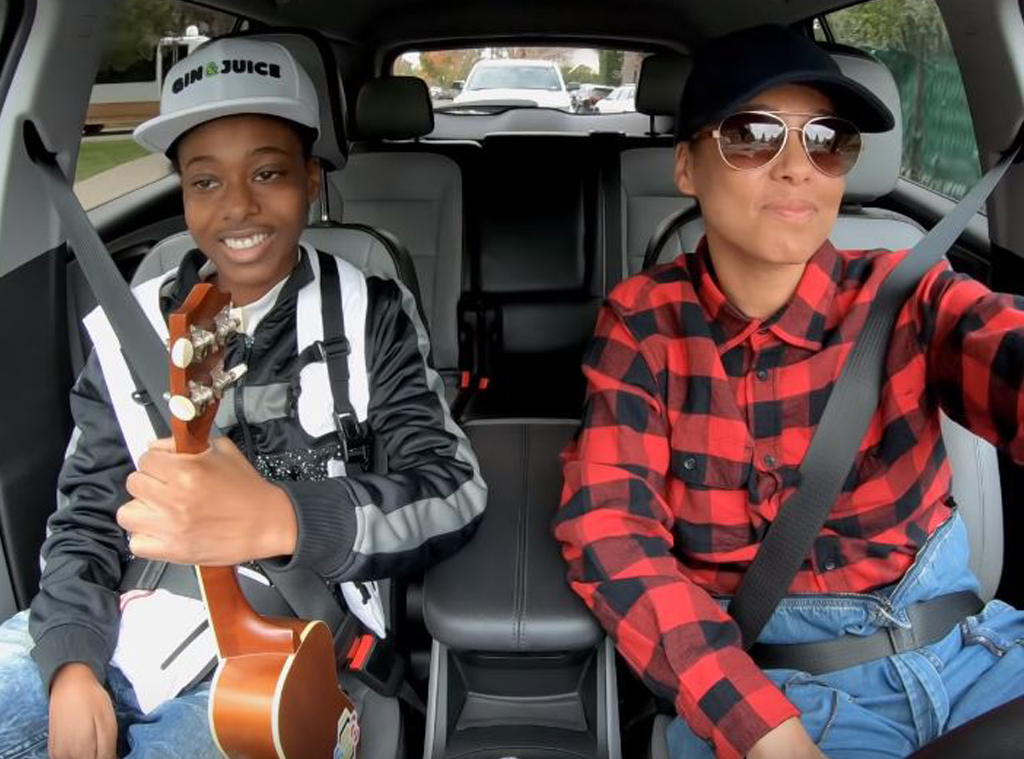 If the 2020 Grammys proved anything, it's that Alicia Keys has the most calming energy.

That's why when she disguised herself as a driver for "Undercover Lyft," her passengers had such a relaxing time that it took them forever to notice who their driver was. And she gave some heavy-handed hints.

Wearing a red and black flannel shirt with a hat covering her hair and big sunglasses concealing her face, the "Girl On Fire" singer quoted her most famous song lyrics when speaking with her passengers. She told most of them that she had moved to Los Angeles from New York about a year ago.

Referencing that fictional move, the star said to one fan, "Mhmmm, concrete jungle."

To another, she said, "Where dreams are made of." To others, she added, "There's nothing you can't do" and "Got the big lights inspiring you, you know?"

As one fan who was none the wiser responded, "Yeah, it's totally different. I've been to Broadway shows over there."

Then she changed up her clues by asking one rider about their dating life. As they replied, "I've actually been with my boyfriend for about five years now."

"Oh, that's great!" Keys said back before dropping arguably her most famous song lyric. "Before I met my husband, I just kept falling in and out of love. I actually was worried that there would be no one. You know, no one, no one, no one, no one."

Speaking of her husband, DJ Swizz Beatz, the singer teased to one rider, "I met my husband in Switzerland. He likes a lot of Swiss chocolate."

Still, no one picked up on the clues!

And so, she kept on leaving breadcrumbs, this time bringing up The Voice, on which she used to be a coach.

"I don't get to watch TV that much," she said. "If there's anything that I watch, I watch The Voice or something."

As she asked one unsuspecting fan, "Who would you sit next to?" They replied, "I'd probably sit next to Alicia." Girl, you literally are! In response, Keys (close to laughter), said, "You guys could talk about things."

People started to catch on when she started talking about her music accolades. As she said, "I'm probably gonna spend the holidays with my Grammys." 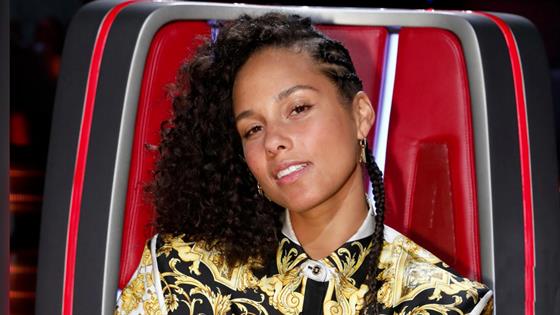 Stuttering a bit, Keys tried to save face. "Like your grandma," she said. Finally, the first fan figured out who was driving. Peering over at the Grammy winner's face, the woman hilariously said, "Alicia. Just say it."

The next clips showed all of the riders' reactions to the big reveal. But the best one of all was when a rider quipped, "I need to put on my Chapstick, man. I'm sitting next to Keys, and stuff."

Before teaming up for a freestyle rap where Keys played the literal keys, the participant shared a heartfelt moment with the star.

"Rock with you heavy," they said. "Especially 'cause I'm non-binary, so I go by they/them. So, when you using your platform to say something positive, I felt that heavy."

Now, buckle your seatbelts and check out the rest of the video to see how the other passengers reacted to seeing the "Fallin'" singer in the flesh.