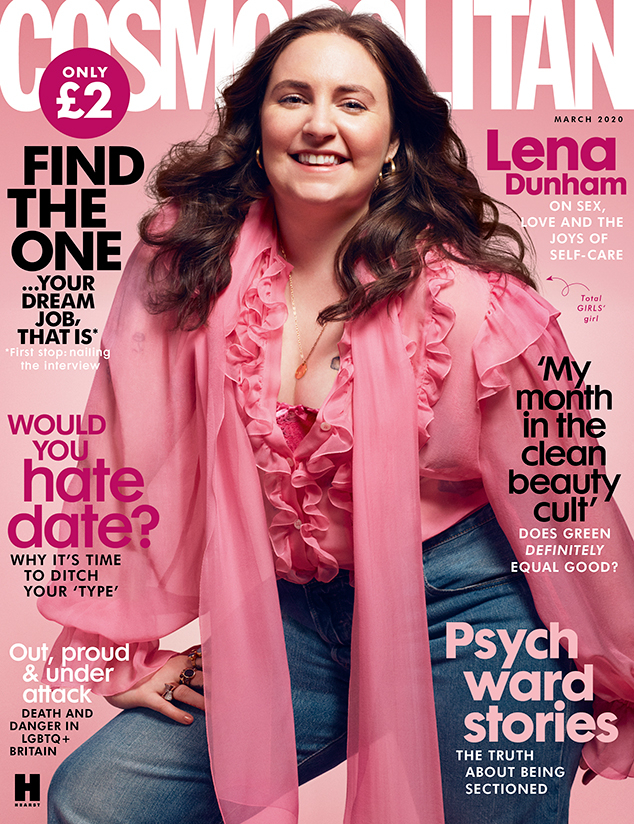 Lena Dunhamand Jack Antonoff's relationship went from lovers to friends, but it wasn't an easy road.

In her cover interview for the March issue of Cosmopolitan UK, the Girls alum dished on what her 2017 breakup with the Bleachers front man/music producer taught her and how they worked their way to a good friendship after their split.

As she told the outlet, "We fell in love when I was really young. I was 25. I look back and we had a great ride, we cared for each other, but you know what? We were both starting our careers and that was our true passion."

"The love you have for someone doesn't disappear because you don't have them," the actress continued. "It's just logistically it doesn't work any more. I love him so much. He is a dear, dear friend of mine. Has it been easy every second? No, it's not easy to divide life with someone."

The two stars first got together in 2012 (the same year Girls aired its first season on HBO). During their five-year relationship, the couple shared a home and multiple pets.

Lena Dunham on the Legacy of Girls

When they broke up, Antonoff ended up keeping their Brooklyn home and Dunham kept their two dogs. Outside of dividing their shared possessions and pets, Dunham said the emotional labor of creating a healthy friendship took a lot of concerted effort.

"There are definitely moments where I was catty, rude or sassy," she shared. "But he has been beautifully accepting of those and I've been able to be accepting of his anger too. What's really nice is we don't try to pretend that we don't have this history together, but we're also willing to move forward." 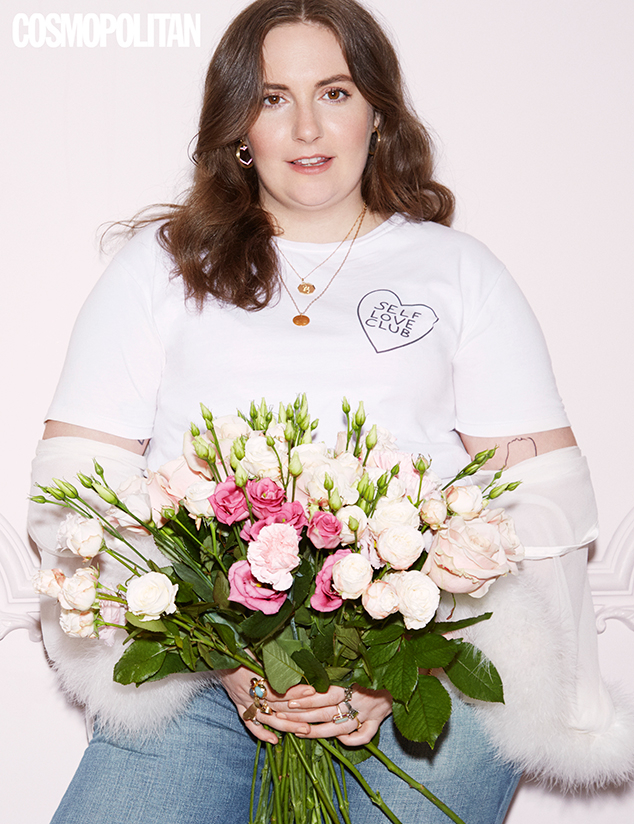 The exes still maintain that friendship. They interact on social media and seem to be in a good place. But Dunham's best relationship is with herself.

The star experienced some major health struggles following her and Antonoff's split. She had a hysterectomy to help relieve her endometriosis, and she also lives with fibromyalgia and connective-tissue disorder Ehlers-Danlos syndrome, which at times requires her to walk with a cane. The Golden Globe winner also previously checked herself into rehab for an addiction to prescription drugs. (She's been sober since April 2018.)

Now, with those struggles behind her, Dunham has been able to learn how to truly love herself and prioritize her health—something she revealed she did not know how to do when her career took off.

Speaking of a shortlived engagement to a man she dated after Antonoff, Dunham said, "I'd just had a hysterectomy, I'd broken up with my boyfriend, I was in the process of breaking up with my business partner—I had no business buying a pair of shoes, [let alone] getting engaged." 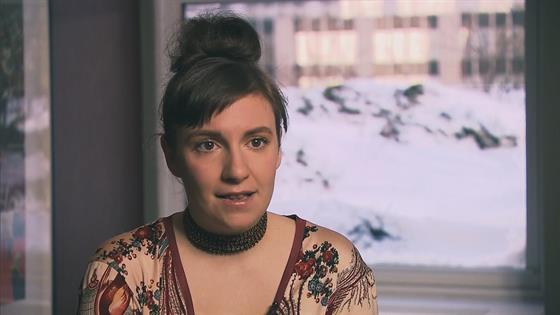 Now Playing
Up Next
Lena Dunham Has Always Been Confident Naked

"Then I just went, ‘You know what? I've been dating since I was 15 years old. I'm allowed to take a break," she continued. "Sobriety for me means so much more than just not doing drugs, it also means that I abstain from negative relationships. It means I've taken a hiatus from dating, which has been amazing for me."

As the 33-year-old went on, "I think it's been 14 months now that I've just been totally single. I may have smooched a guy at a party once, but that's not illegal. I hang out with my dogs, my cats. It's created a lot of clarity because I think [for] so many of us, even though the world has become much more sex-positive, as young, ambitious, independent women our relationship to sex is fraught and complicated. On the one hand, we're taught to demand what we want; on the other hand we're scared we'll never find anyone and have to settle." 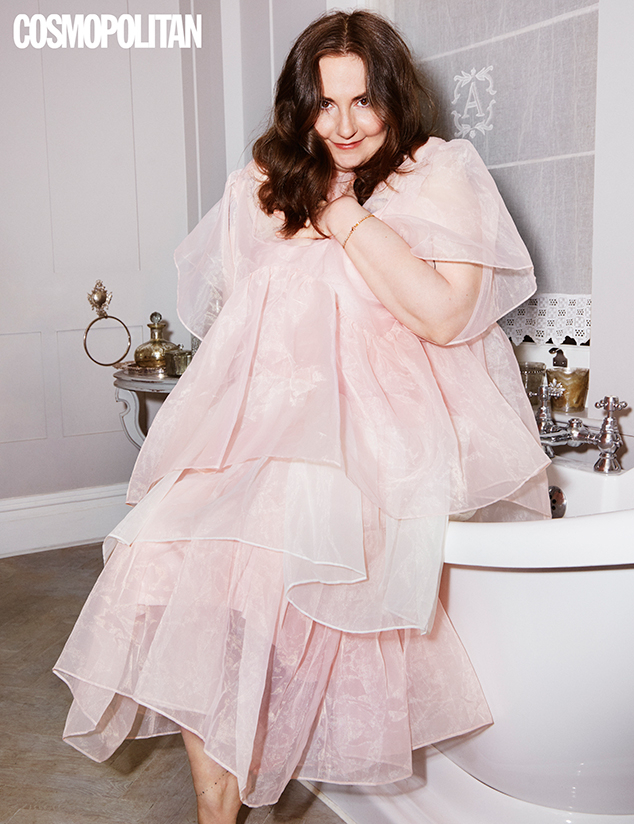 Dunham has been body and sex-positive for years, but her struggles with her health forced her to be more particular about her sexual partners as part of her emotional and physical self-care.

As for her future relationships and the possibility of having kids, Dunham said if she finds the right person, she's in. But her health will always be a priority.

"I don't care if I'm in a relationship," she said. "Here's the thing: if I meet someone who I think would be great to raise children with, that's wonderful, but I've compromised on too many things in my life. I'm not going to compromise on that. The last two years have been the best time of my life. I feel like it's pretty damn hard for someone to knock me down."

You can check out her full interview in the March issue of Cosmopolitan UK, on newsstands Jan. 30.