You can't talk about the Los Angeles Lakers' history without bringing up Shaquille O'Neal and Kobe Bryant.

The two dominated the basketball court together from 1996 to 2004 and while they had their share of highs and lows back then, the two later became like family.

When news broke that the 41-year-old NBA superstar had been killed in a helicopter crash in Los Angeles on Sunday, Jan. 26, Shaq took to Instagram to share a touching tribute to the legend that had helped him and the Lakers secure three consecutive NBA Championships from 2000 to 2002.

"There are no words to express the pain I'm going through right now with this tragic and sad moment of losing my niece Gigi & my friend, my brother, my partner in winning championships, my dude and my homie," Shaq wrote, alongside a series of pictures of him and Kobe on and off the court.

On Monday, Shaq paid tribute to his longtime friend on his podcast The Big Podcast With Shaq, opening up about the moment he found out about Kobe's death, thinking it was a hoax, reaching out to Kobe's wife, Vanessa Bryant and how his shocking death is "going to hurt for a long, long time."

"I'm not doing well. I'm sick. I'm just getting over the death of my sister... I haven't been sleeping since [her] death, because it's just, you know, not thinking about just the good times but thinking about the times where I could've [done something], or I could've said something, or I could've loved them more, or I could've shown them more support," Shaq says. "And the same thing hit when I found out this news. I was downstairs working out with Shaqir when my other son showed me the TMZ clip."

The 47-year-old adds that when his son showed him the footage of the helicopter crash scene, he "yelled" at him to "get that sh-t out of my face" because he figured it was just a hoax.

During the podcast episode, the retired NBA player also shared what his relationship with Kobe was like.

"Our relationship was that of brothers. We are brothers," he continues. "When I saw Kobe and his daughters, loved them. When he saw my kids, loved them. If you looked at my kids' Instagram... he talked to [Shareef O'Neal] yesterday morning... so all the stuff that is documented between us, it was never a dislike, it's just, listen, this is what brothers do. I have a younger brother, we fight all the time but guess what? I love him." 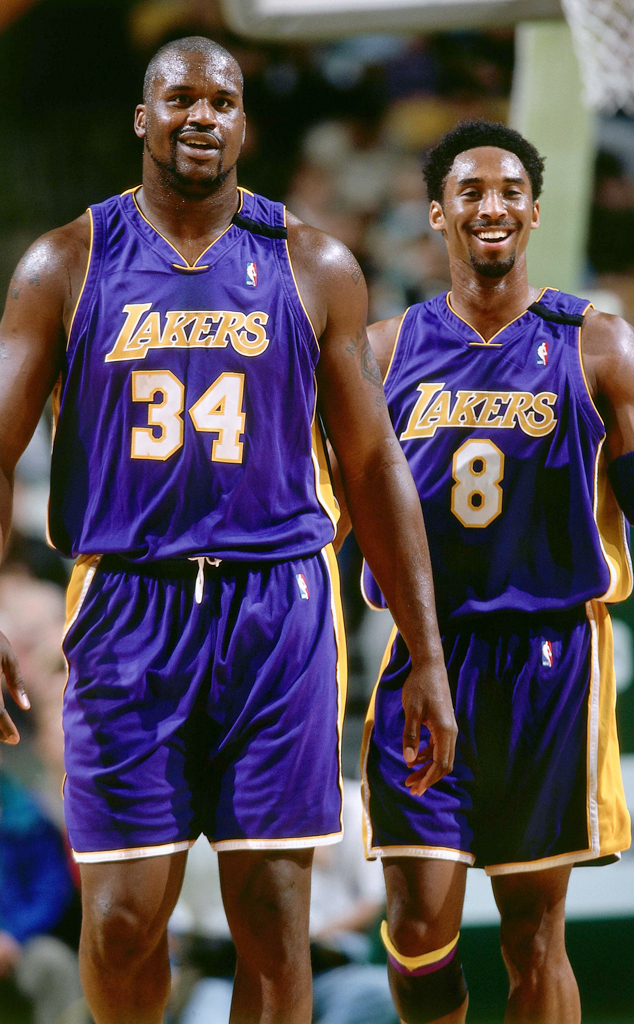 He adds, "And I love Kobe Bryant. I'm the first say hey, I got four rings and I know I couldn't have gotten three without him [...] I'm glad we became closer. But I just sit back and say, what if. What if?"

Shaq's 20-year-old son, Shareef, also took to Instagram to share the screenshots of Kobe privately messaging him to check in on him.

"I'm crying while reading these messages over," the young basketball player wrote. "Even when I was at my worst you checked in on me so often, I really appreciate you for that."

The former Laker continued, "I know he's going to be remembered and all that stuff but I just wish he was here. I just wish I could say something to him."

Shaq also shared that he reached out to Vanessa on Sunday and spoke to her sister to offer his condolences. "My heart goes out to Vanessa because she lost two. She lost her beautiful Gigi who was born on the same day as my 13-year-old and that's what really hurts," he says. "Stuff like this will always hurt." 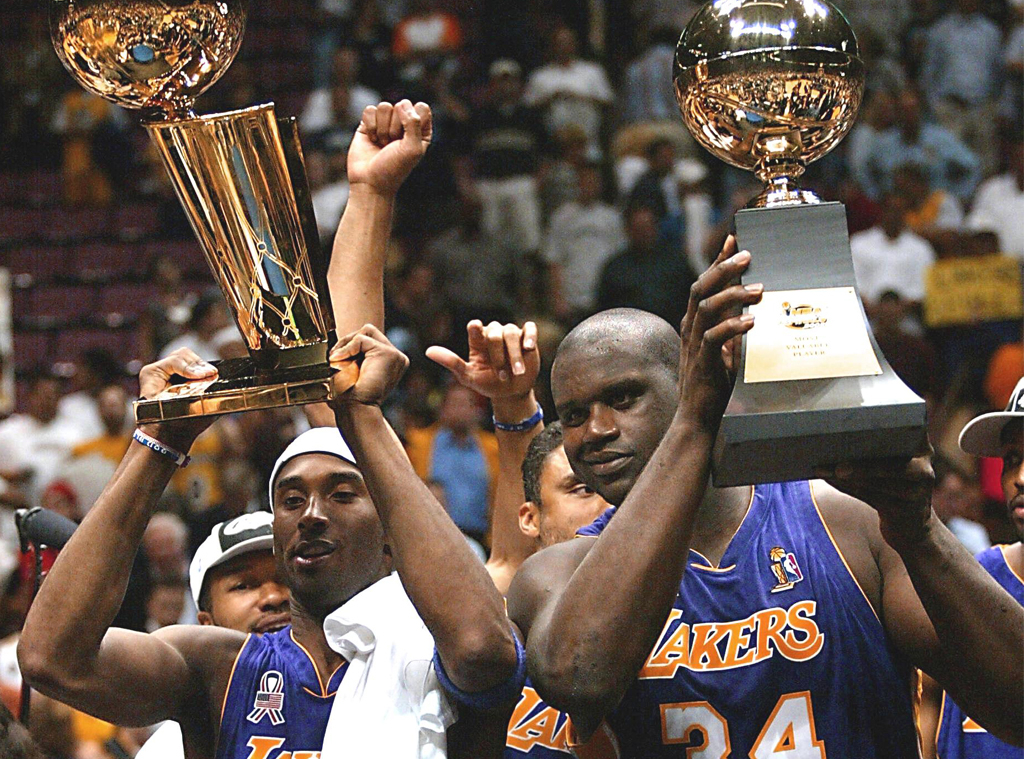 When asked if there's anything he wishes he could have done differently, Shaq answered, "I wish I would've communicated more. But again, that's just how we are."

He explains, "Of course, when we saw each other it was love and respect and he looked out for the kids and I kept an eye on his daughter Gigi, she was a fabulous player. I just wish I could've talked to him like before. That's it. Everything that happened, happened. A lot of people like to look at the negative side but as a Laker fan, the plan worked out perfectly. We won three in a row."