You Have to See the Oscars' Most Awkward Moments Ever 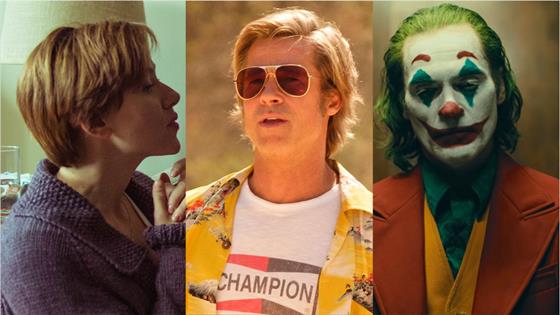 As Jennifer Lawrence knows, you never know what will go down at the Academy Awards!

Between snubs, red carpet surprises, stolen awards and more, the Oscars are the opposite of boring. Just look to the past years where we saw everything from Neil Patrick Harris in his underwear to Seth MacFarlane singing about boobs.

While the 92nd Academy Awards is set to take place this Sunday without a host for the second year in a row, plenty of surprises are sure to unfold.

The night will feature musical performances from Elton John, Idina Menzel and Chrissy Metz And with lots of celebrities already reacting to this year's show, we cannot wait to see what happens!

If you're looking for awkward moments, some have already happened. Adam Sandler hilariously took to Twitter earlier this month to poke fun at his Oscars snub for his film Uncut Gems saying, "Bad News: Sandman gets no love from the Academy. Good News: Sandman can stop wearing suits. Congrats to all my friends who got nominated, especially Mama." 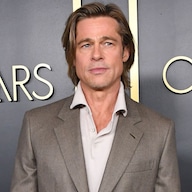 As we prepare for The Academy Awards this Sunday, take a trip (or two) down memory lane and relive the Oscar's most awkward moments in our gallery below. 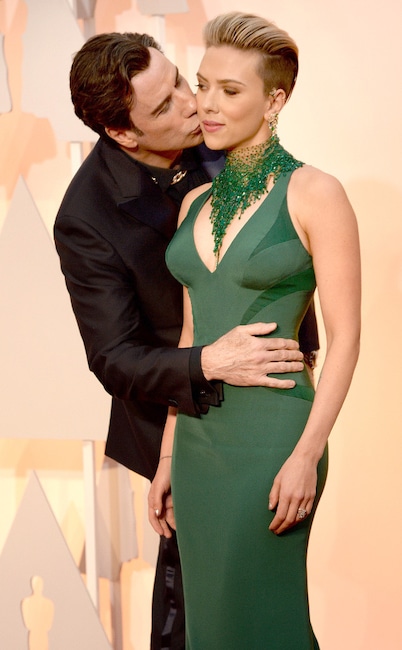 Scarlett Johansson was in the midst of a serious pose on the red carpet when her A Love Song for Bobby Long co-star John Travolta went in for a surprise peck. 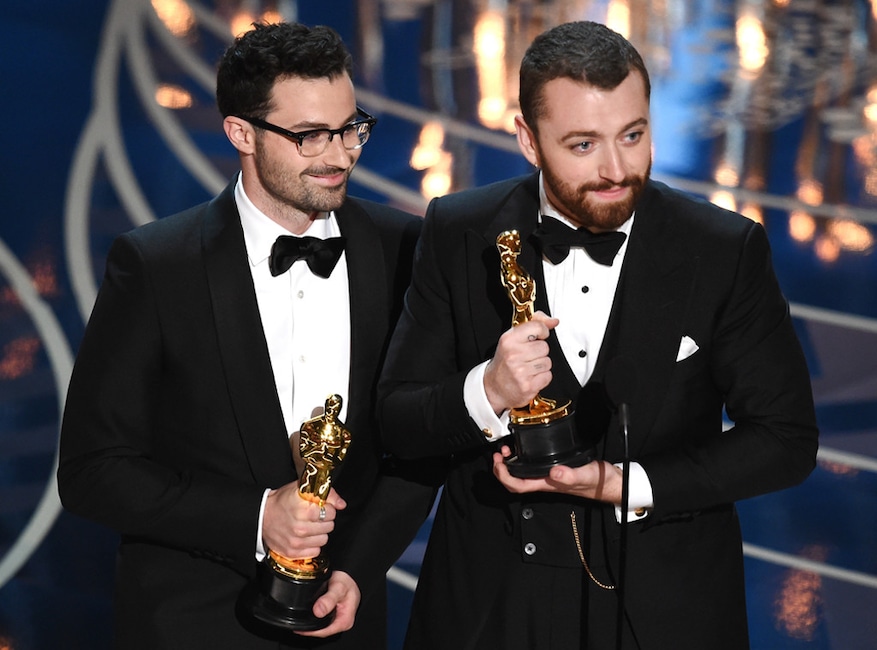 In his acceptance speech for Best Original Song back in 2016, Sam Smith mistakenly suggested he was the first openly gay man to receive an Oscar. After facing backlash for not in fact being the first, Sam took a hiatus from Twitter. 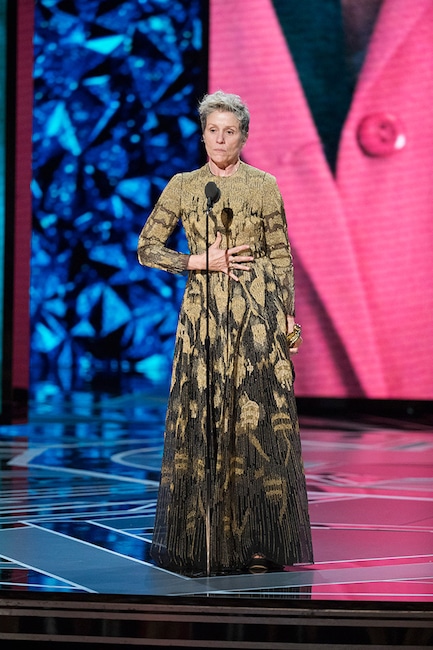 Shortly after winning Best Actress at the 2018 Oscars, Frances McDormand's Oscar was stolen at the Governor's Ball after-party. Thankfully, it was found and returned. 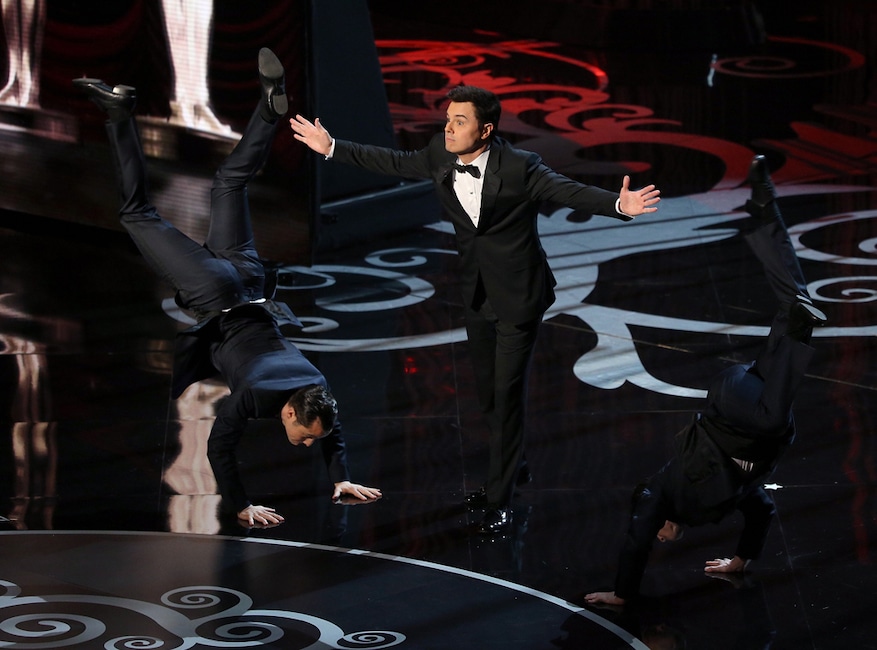 At the 85th Academy Awards, the host's musical number "We Saw Your Boobs" made audience members cringe. 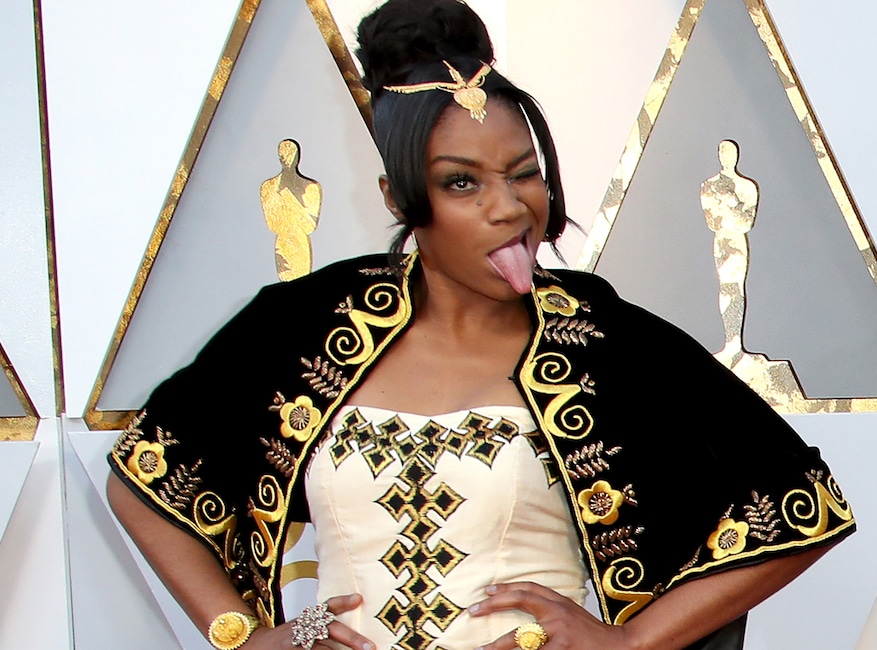 Tiffany Haddish hopped over ropes on the red carpet to say hi to actress Meryl Streep, who was "surprised" to say the very least. 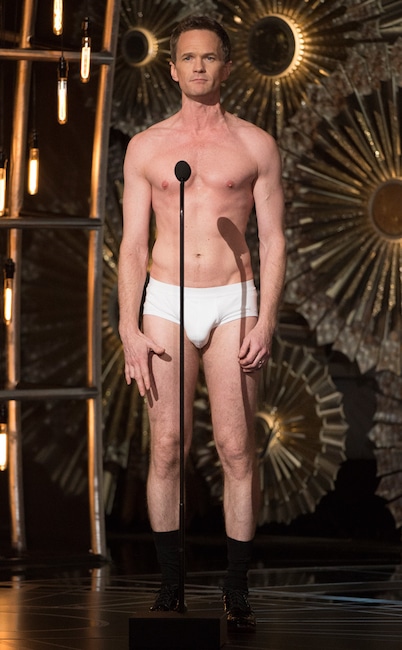 The 2015 Oscars host bared it all in a reenactment of the film Birdman. 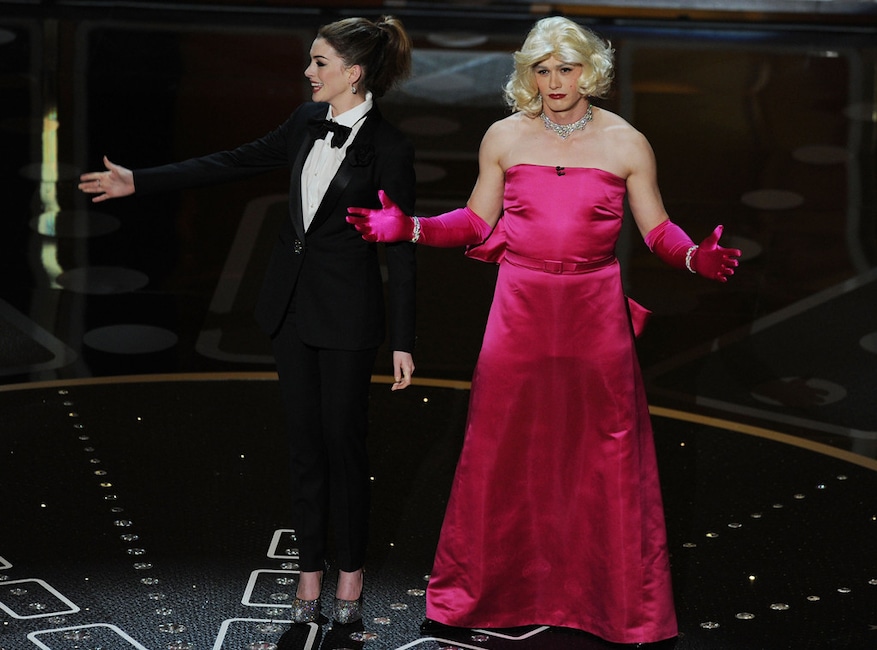 Hostess Without the Mostess

The most iconic Oscar hosts in recent memory, James Franco and Anne Hathaway gave a us a show we will never, ever, ever, forget. 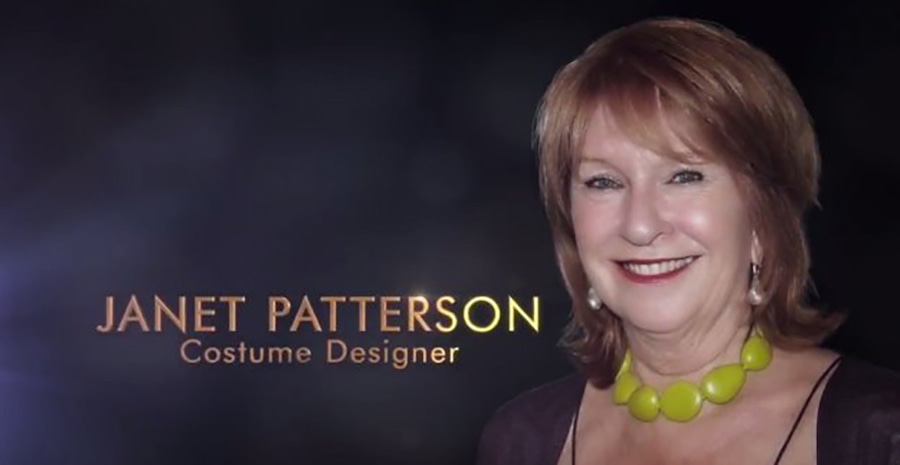 The Academy accidentally used a picture of Jan Chapman to honor the late Janet Patterson. Chapman, who is very much still alive, was reportedly devastated by the mishap. 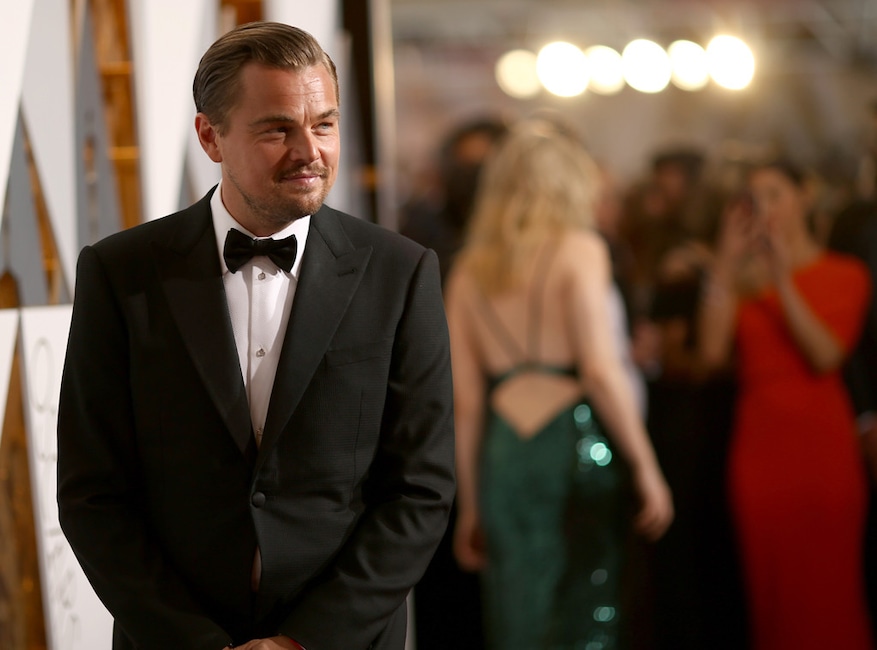 Leonardo DiCaprio was the new Gretchen Wieners as the Oscars made fun of him for, well, never winning an Oscar. Spoiler alert: He eventually won Best Actor in 2016 for his role in The Revenant.

Jennifer Lawrence said hello to the stairs as she tripped on her way to accept Best Actress for her role in Silver Linings Playbook. 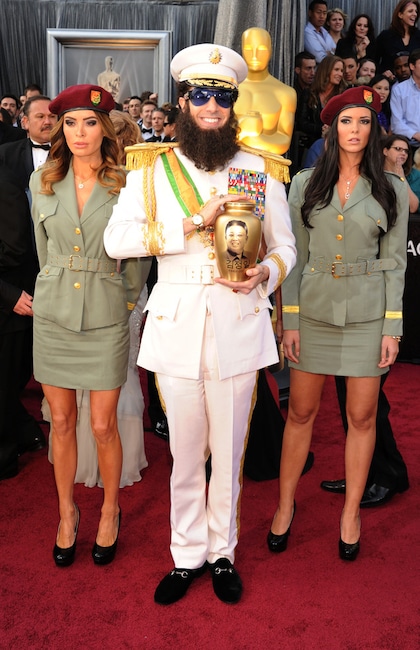 The Dictator star Sacha Baron Cohen carried an urn full of ashes as he walked the red carpet. He then spilled some on Ryan Seacrest.

Oops She Did It Again

Jennifer Lawrence hit the ground once again on the 2014 Oscars Red Carpet.

John Travolta had people talking after his interactions with Idina Menzel during the 2015 Oscars Ceremony.

In a moment nobody expected, Stacey Dash decided to appear in what was one of the most cringe-worthy Oscar moments to ever exist. 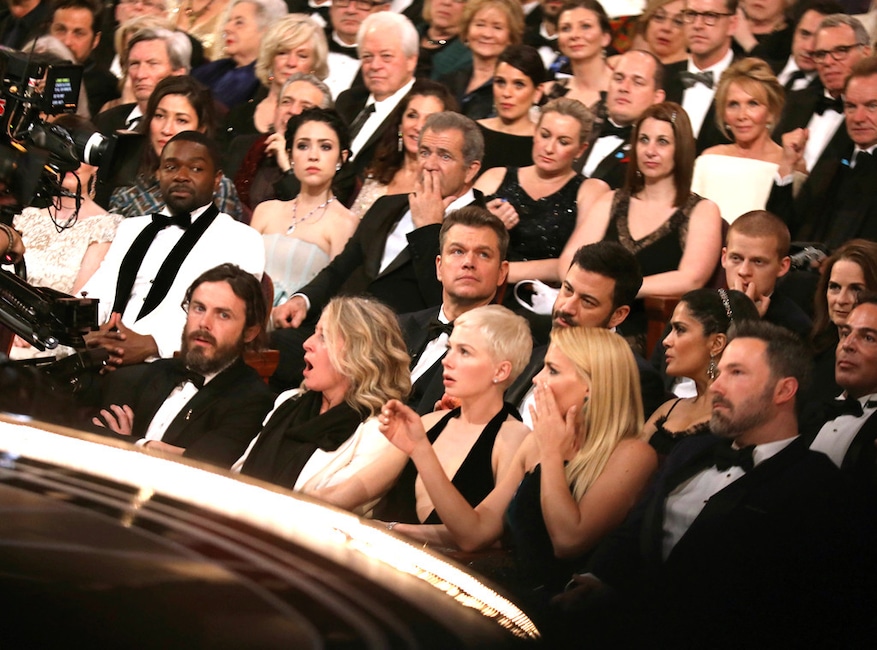 Gasps were heard around the world as Warren Beatty and Faye Dunaway  mistakenly handed out the Academy Award for Best Picture to La La Land, when the true winner was actually Moonlight.

Chrissy Teigen was caught catching up on some sleep as Casey Affleck receives his Oscar for his role in Manchester by the Sea.