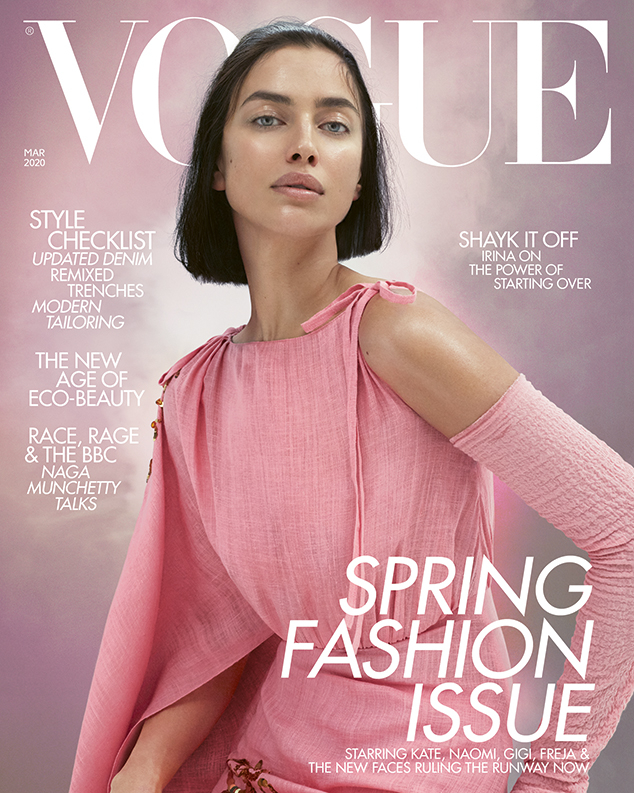 Irina Shayk is opening up.

The model is the cover star of the March issue of British Vogue, and in her cover interview (on newsstands Jan. 31), the 34-year-old gave rare insight into how she's feeling about her breakup with Bradley Cooper.

Sharing the wisdom she's gathered from her relationships, Shayk said, "Life after Bradley is definitely reflective. I think in all good relationships you bring your best and your worst—it's just the nature of a human being. Two great people don't have to make a good couple."

A class act, the star then commented on her relationship with the A Star Is Born actor, saying they lucked out to have been given the time they had.

"I think we've been very lucky to experience what we had with each other," she said. "Life without B is new ground."

Shayk and Cooper ended their relationship in June 2019. They shared four years together, during which they welcomed 2-year-old daughter Lea de Seine Shayk Cooper.

The couple has kept the details of their split (and their feelings about it) rather private for their daughter's and their own sake, but Shayk's comments to the outlet give a glimmer of what her single life is like now.

That newly single life includes adjusting to being a single mother (like many Hollywood celebs, she and Cooper co-parent). Shayk revealed to the outlet that the stress of being a working parent does get to her, as it does for anyone.

"It's hard to find a balance between being a single mom and being a working woman and provider," the star said. "Trust me, there are days I wake up and I'm like, ‘Oh my god, I don't know what to do, I'm falling apart.'" 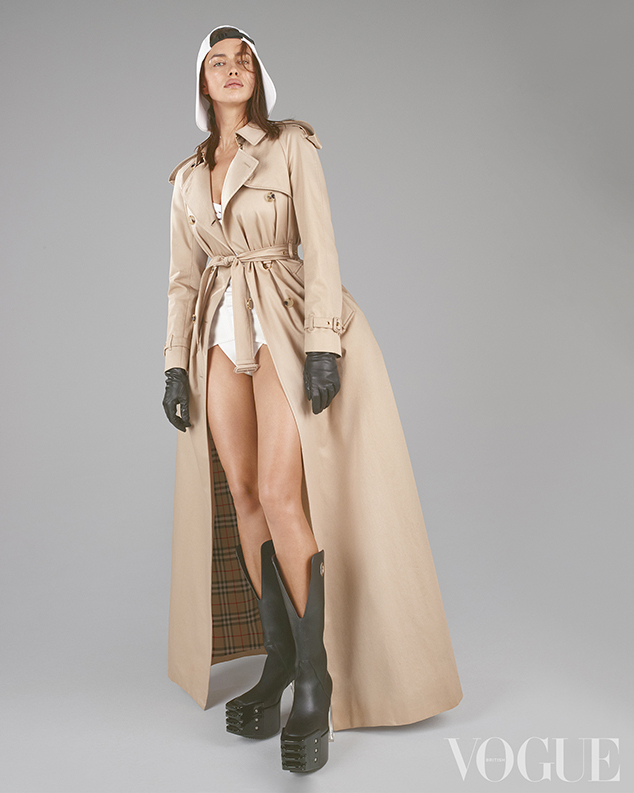 Speaking more generally than she was specifically referencing her relationship with The Hangover alum, Shayk told the outlet that she is blunt with her feelings and at times, when necessary, her actions.

"I have a strong personality and I definitely know what I want, and I think some men are scared of that," she shared. "If somebody's out of my life, they're out of my life and I really cut all the ties, you know? I think some people are really scared of this coldness. I also think not many people know that underneath this there's a nice, sweet person who cries in interviews."

When Shayk and Cooper broke up in June, a source told E! News that the two were amicable as they worked to figure out a suitable custody agreement.

"They want what's least disruptive for their baby, [and] would like to keep things as consistent as possible for her," the insider shared. 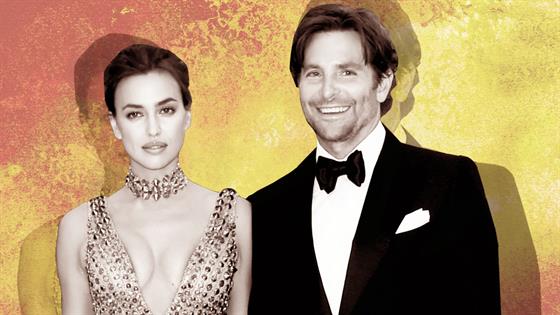 Her first interview following the split came just a few weeks later in July, when Shayk's cover interview with Harper's Bazaar came out. In the interview, she revealed that, despite her recent heartbreak, she's not opposed to marriage in the future.

"Do I believe in marriage," she said. "Yes, of course. I'm not the kind of person who is against it."