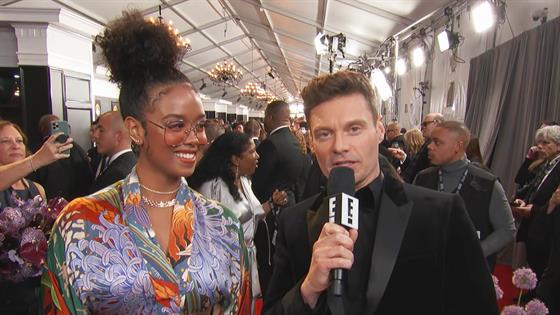 Now Playing
Up Next
How Kobe Bryant Inspired H.E.R. at 2020 Grammys 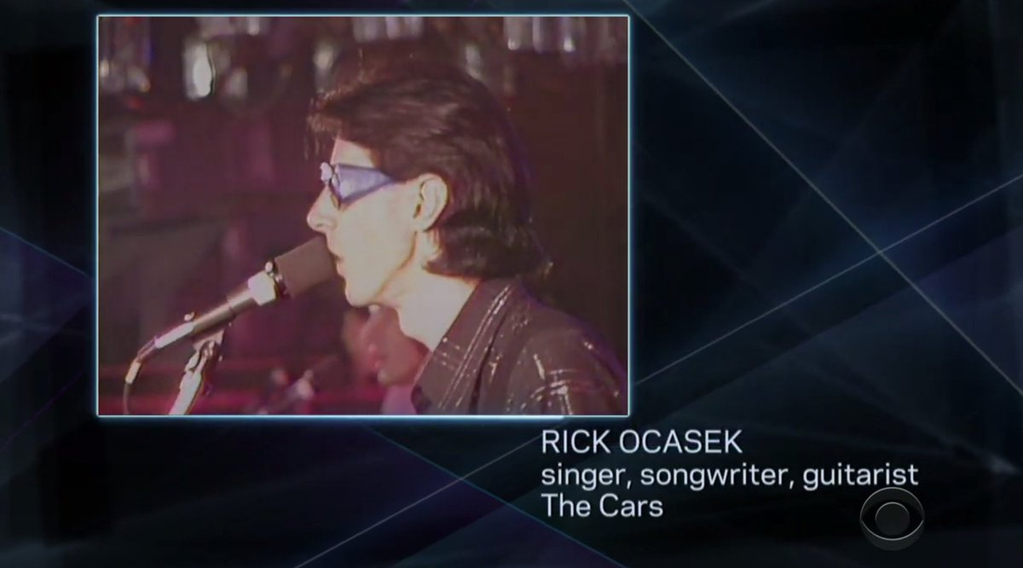 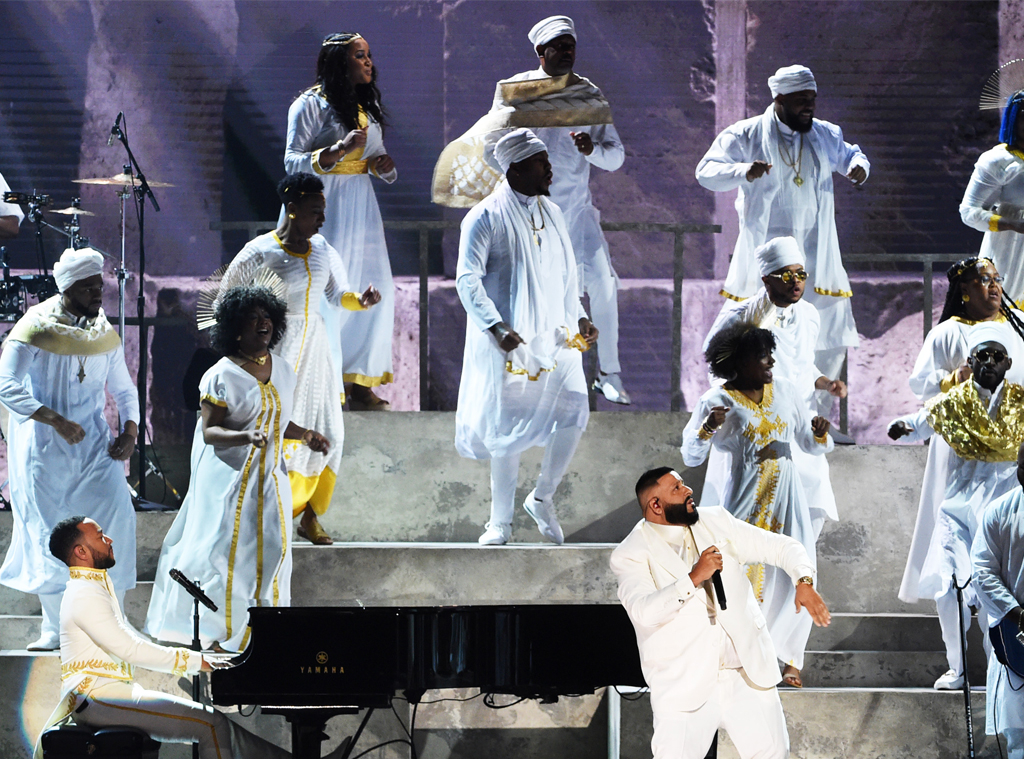 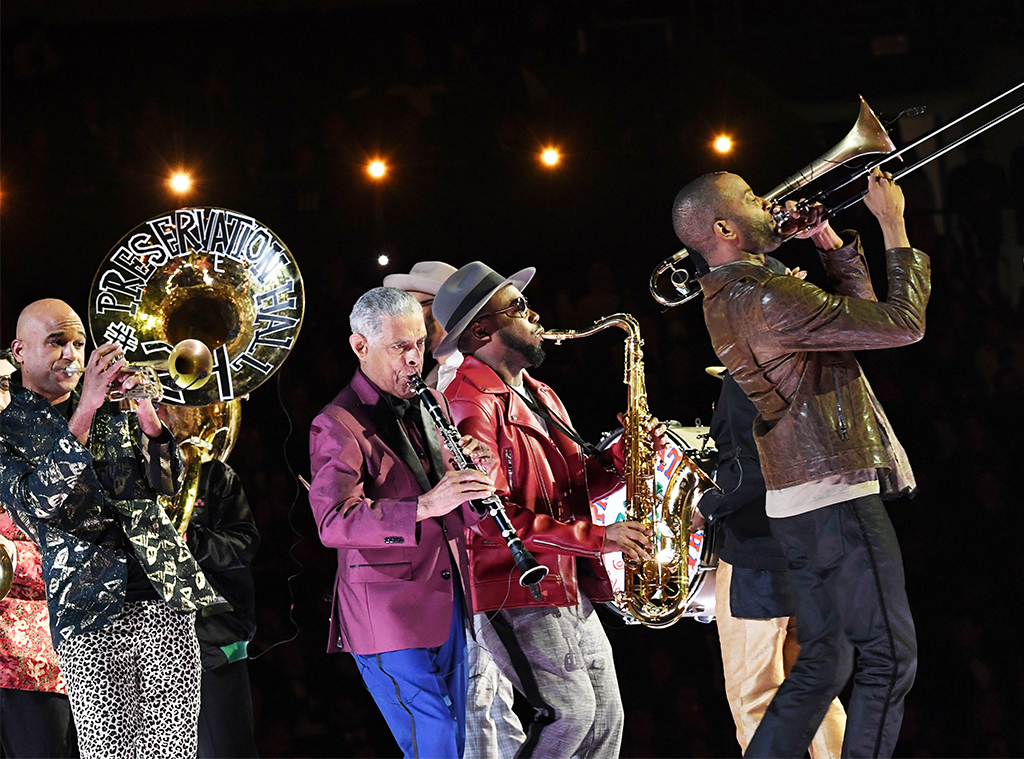