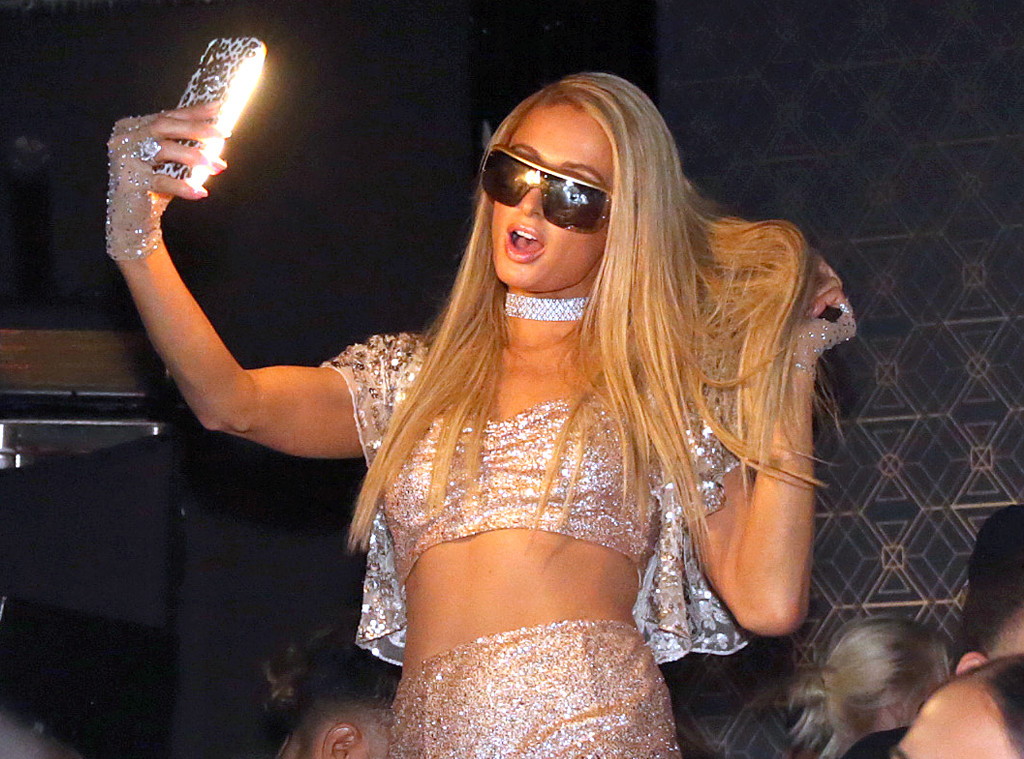 Paris Hilton is ready for the world to find out who she really is.

In a new Youtube documentary This Is Paris, she's shedding the character she created and revealing a whole new side to her, or so she said during a panel at the TV Critics Association winter press tour on Saturday.

The film promises to reveal things about Hilton's past that she had never revealed before, including a story of trauma that hasn't yet been made public, and that Hilton didn't discuss on the panel, but a sneak peek shown in the room used the word "taken."

She did admit she was nervous on stage, and opened up about how when she was first approached about making the documentary, she didn't even want to take the meeting. But she ended up discovering a lot about herself in the process.

"It does get lonely sometimes, because I'm constantly everywhere, and I've also been playing this character for so long," she said. "And even doing this film, I discovered a lot about myself and who I really am, an I want the world to see that, because there's a lot of misconceptions and I'm judged on a character I created early on in my career." 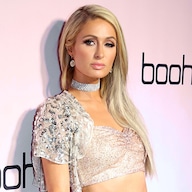 Hilton said this project is "completely different" from anything else she's ever done, and that anything she's done in the past was all her playing this character that began when she starred on The Simple Life, where producers asked her to play into the character of a girl who didn't know what was going on.

"Like obviously, I know what WalMart is," Hilton said. "It was all about entertainment."

She said she didn't realize what a success the show would be, meaning she'd have to continue to play that character over and over again. She also described herself as a "shy" person, and the character was "like a mask to hide behind."

This Is Paris allows her to "pull the curtain back" on the woman behind that character, and she called it "an amazing experience, but also very scary."

"It's very emotional, it's very raw, it's very authentic, it's basically my entire life," she said. "When people see me on red carpets, they see the glamour of it, but in this film I really discuss things I've never discussed before. They also show me as a businesswoman and what I've created and how hard I work with my empires, and people are really going to see who I truly am." 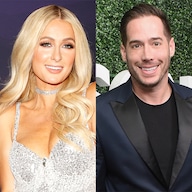 Hilton acknowledged that she's been "betrayed" by people around her many times, and that growing up in Hollywood, it's hard to trust people. Her sister Nicky knows her better than anyone, she said, probably even better than she knows her self. Nicky is "very private," Hilton said, but was willing to appear in the documentary.

"I think that going through so much made me the strong person I am today," Hilton said. "I don't know if I'll every fully trust, but I'm lucky in life that I do have people in my circle right now that I do."

Hilton says she's ready to leave the persona behind, but maybe not completely.

Before her panel, to promote a new YouTube series with David Blaine, Hilton acted as magician's assistant, and as she had to pull a wet card out of David Blaine's mouth (which had just been sewn shut), she uttered a well timed, perhaps a little ironic, "Hot."

Per YouTube's description, the documentary "will uncover the hidden past of the international icon, as Paris speaks publicly for the first time about heartbreaking trauma and pivotal moments in her early life that forged who she is today. As Paris confronts her past, this deeply compelling portrait will reveal the woman behind the icon and shed new light on our view of celebrity, and the insta-fame culture that Paris helped to create."