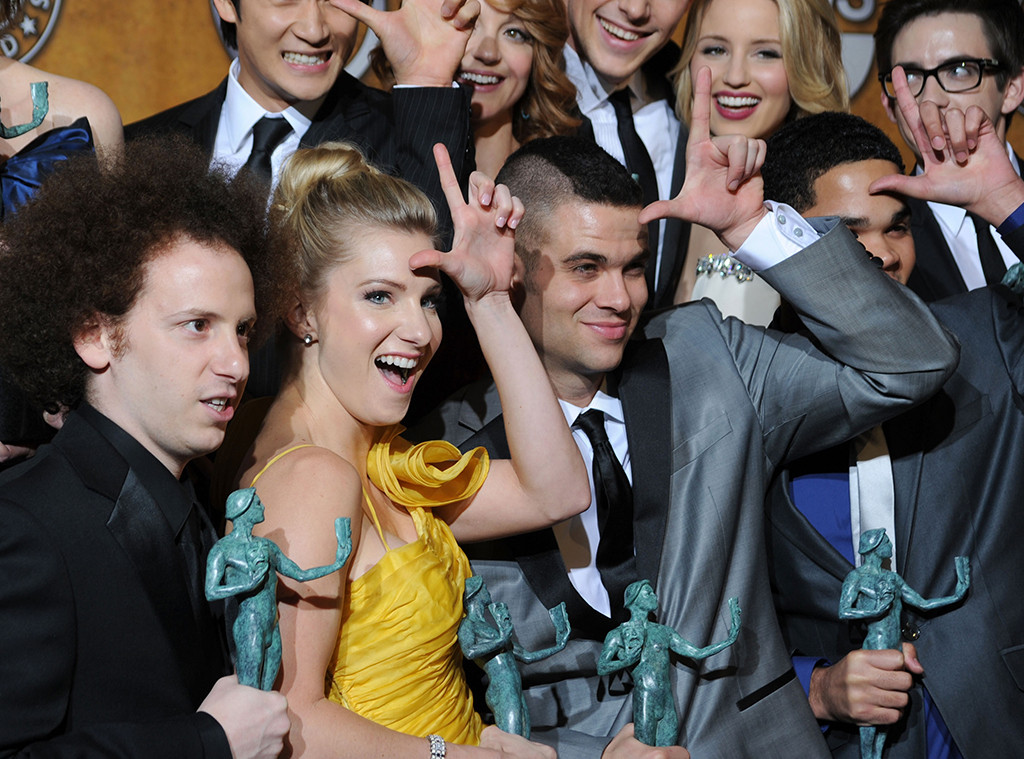 A lot can change in a decade.

In the 10 years that have passed by, shows like 30 Rock and Mad Men have gone off the air and it seems studios are no longer drawn to gritty dramas set in the Middle East or the wild wild west, like True Grit or The Hurt Locker. Instead, the Outstanding Performance by a Cast category for the 2020 SAG Awards is composed of dark comedies and dramas.

One of the only similarities between the films from 2010 is that Quentin Tarantinoonce again has a film nominated.

As for television, many of the beloved shows that were nominated are no longer on the air. 30 Rock, Medium, Dexter, Mad Men and more groundbreaking series have since said goodbye to their devoted fans, leaving way for other shows. Now, the programs that reign supreme come from streaming services and cable shows alike, including Handmaid's Tale, Stranger Things and Big Little Lies.

Despite all the changes, dozens of celebrities from 2010 are nominees 10-years later: Nicole Kidman, Brad Pitt, the list can go on.

To see which stars continue to deliver showstopping performances and reminisce about time's past, check out the gallery below! 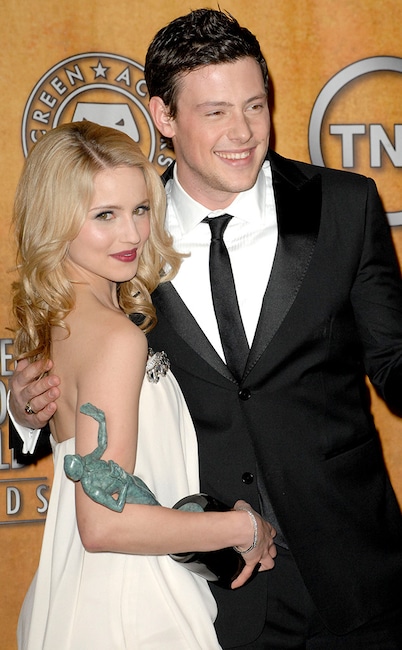 Who else was team #Quinn&Finn? 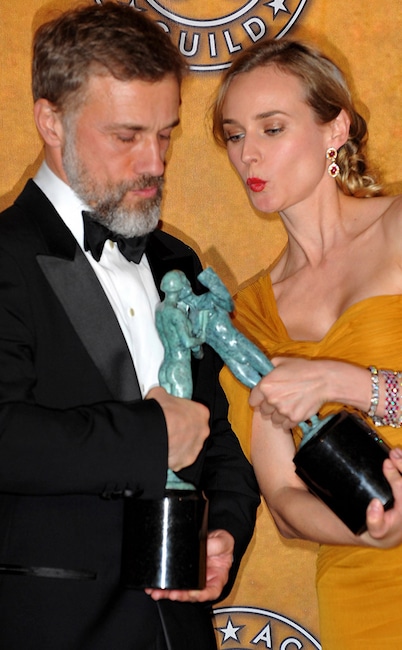 The Inglorious Bastards stars and their trophies shared an intimate and adorable moment. 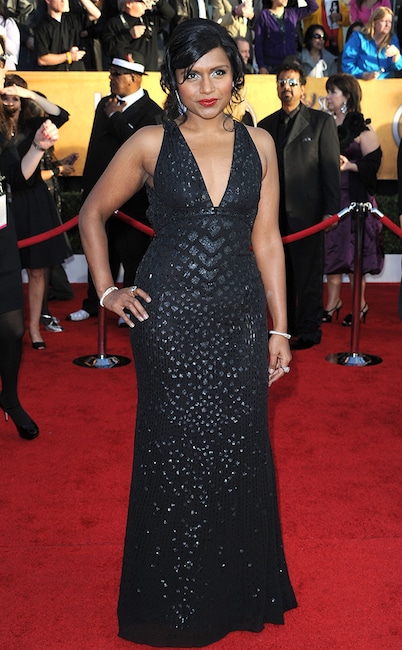 This dress can easily take the wearer from Late Night to date night. 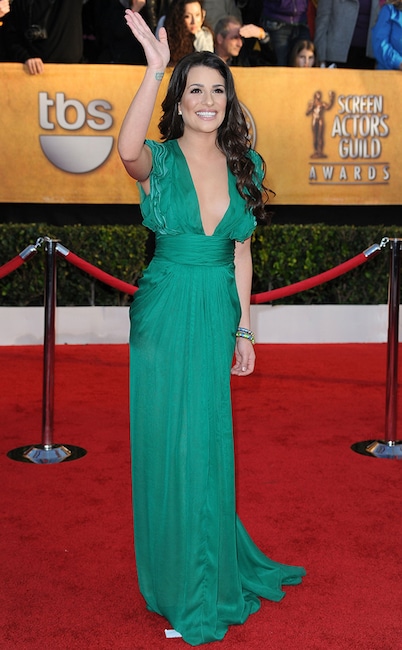 The Glee star turned heads in this gorgeous blue dress. 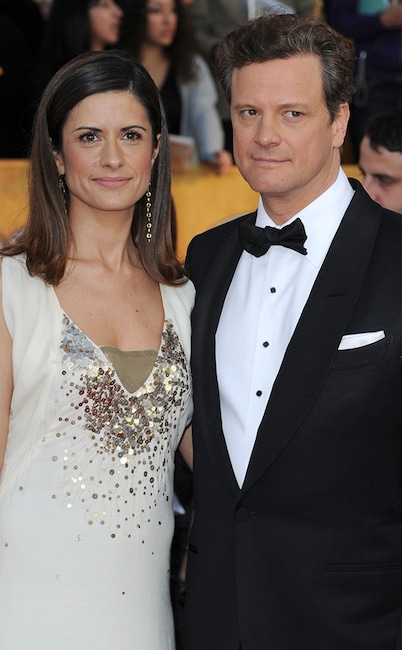 The now-separated husband and wife made an appearance on the star-studded red carpet. 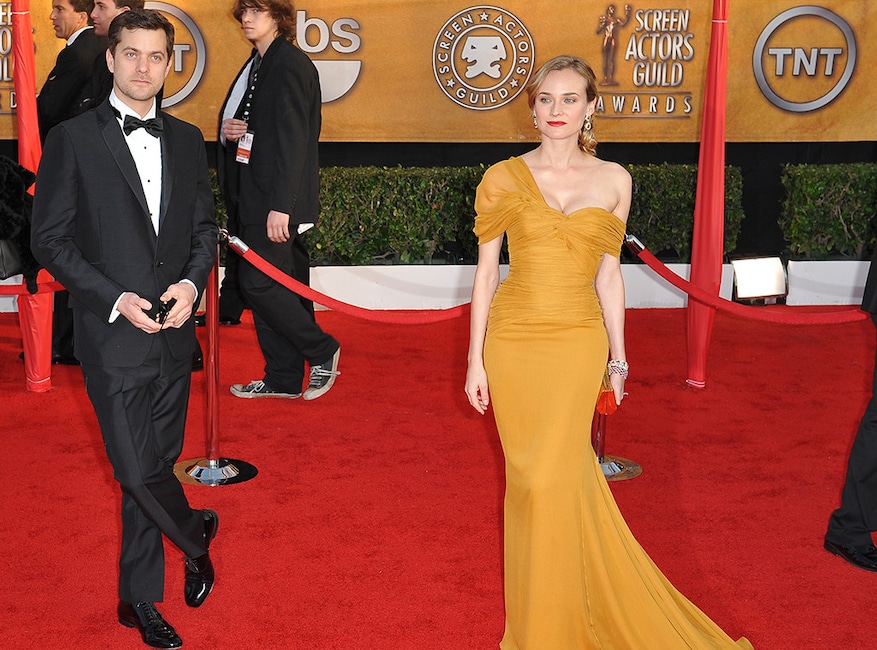 The Dawson's Creek star stepped aside to let Diane have her full moment in the spotlight. 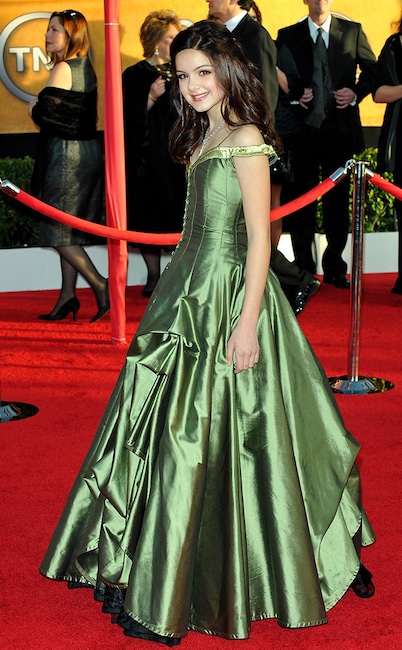 The then-11-year-old made a dramatic entrance on the red carpet in her green gown. 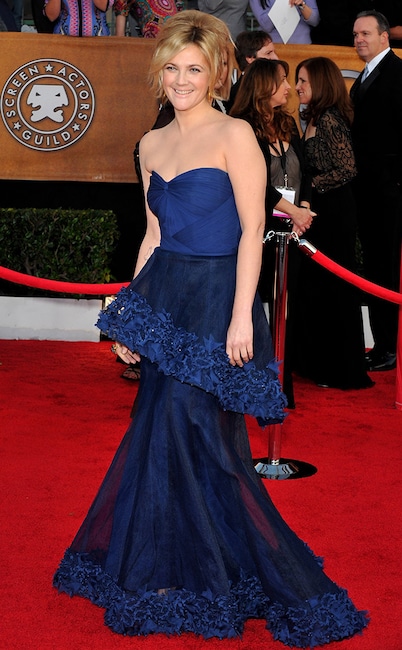 She looked like a (Charlie's) Angel fell from heaven in this navy blue dress. 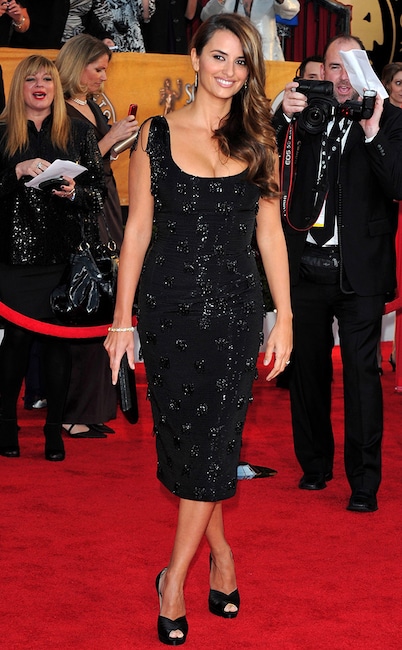 The little black dress is a wardrobe staple for a reason. 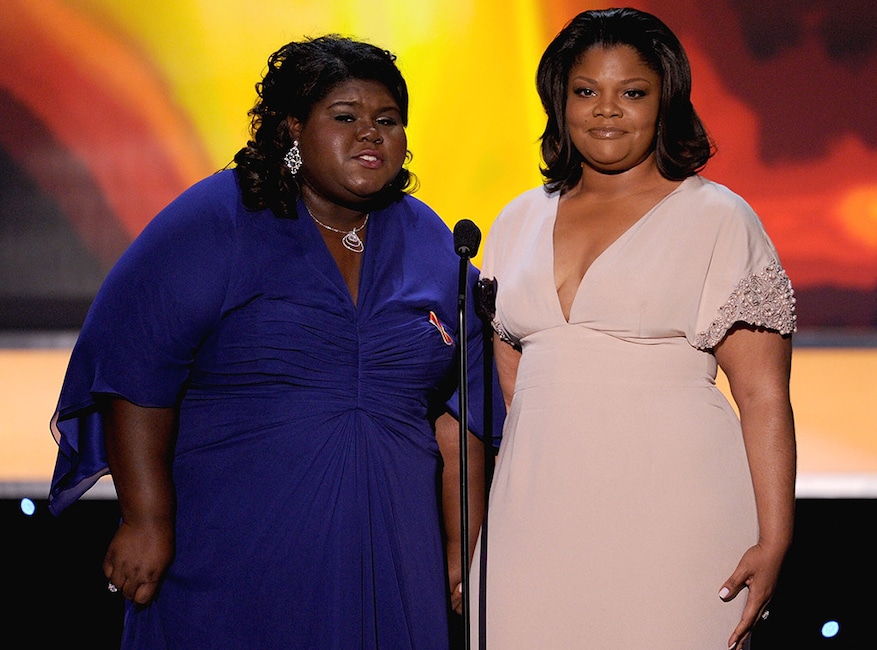 The Precious stars once again reunited on the SAGs stage. 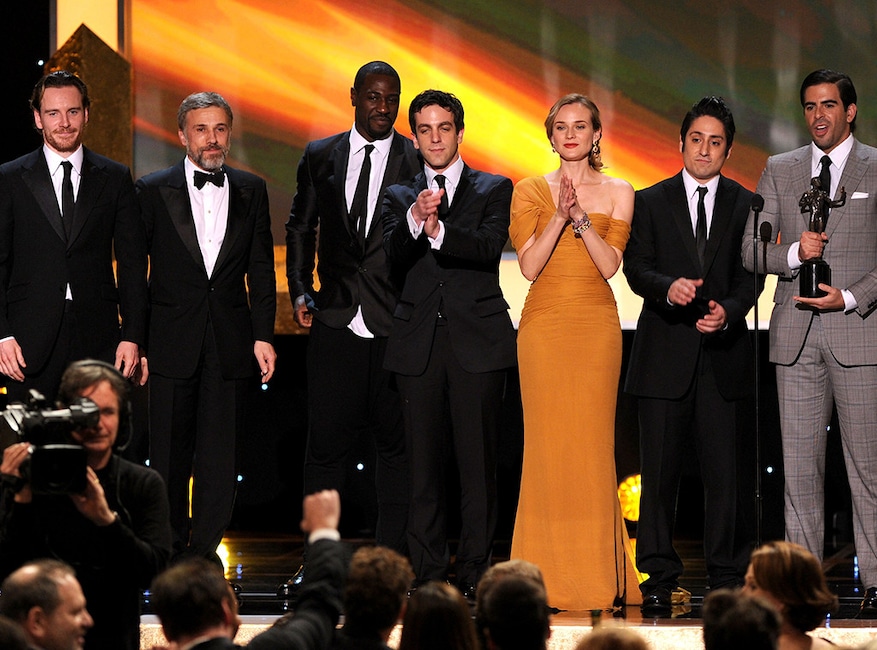 If anyone deserved a round of applause it was this star-studded cast. Two of Hollywood's biggest stars took to the stage to present one of the show's awards. 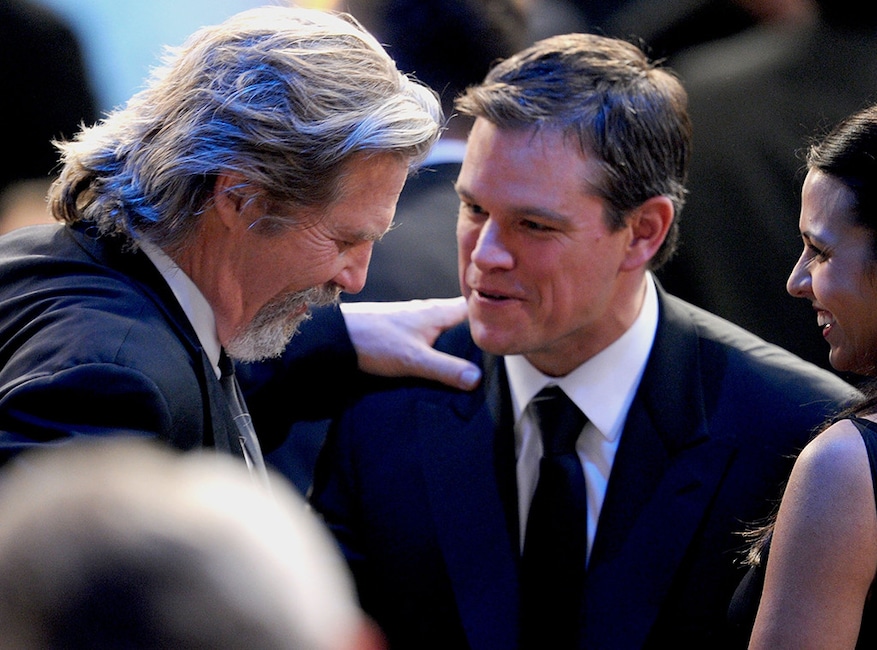 The True Grit stars reunited at the 2020 SAG Awards 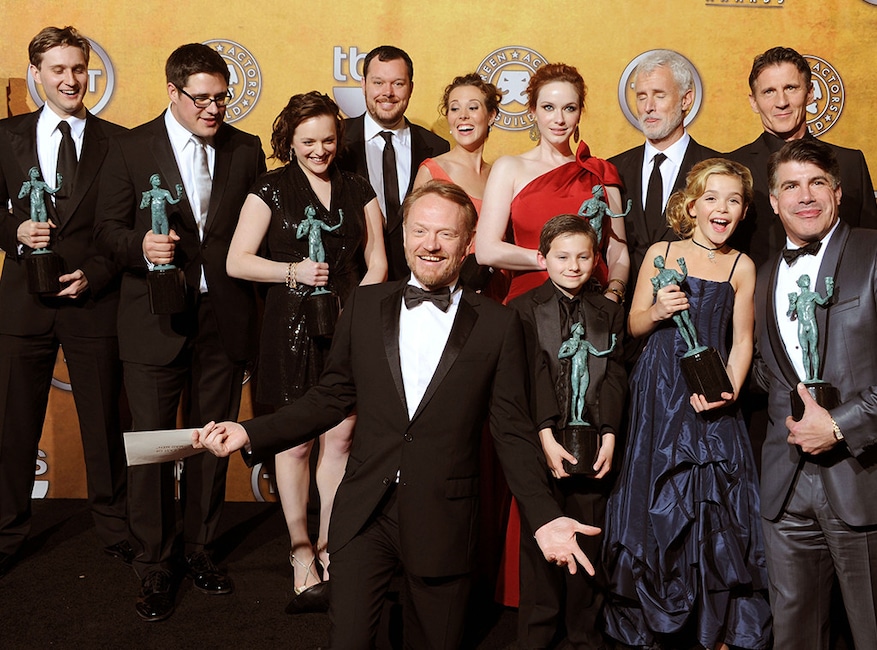 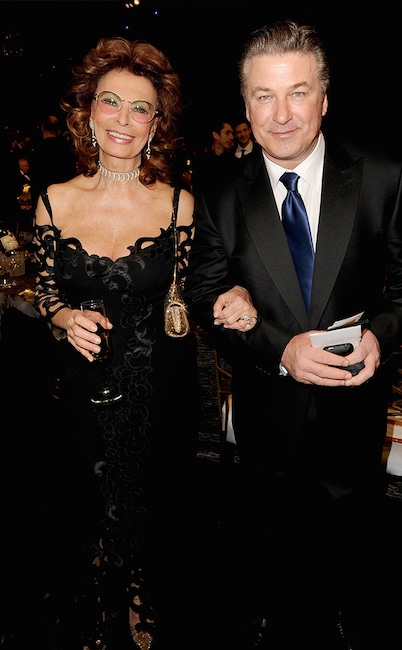 The iconic Hollywood actress was offered a helping hand by the 30 Rock star. 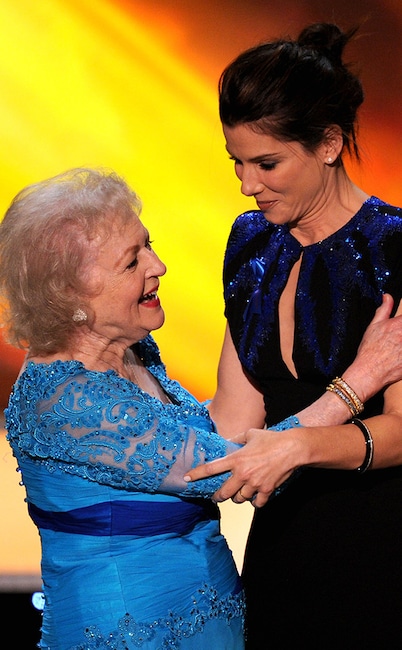 Here's a Proposal: These two stars join forces for another movie. 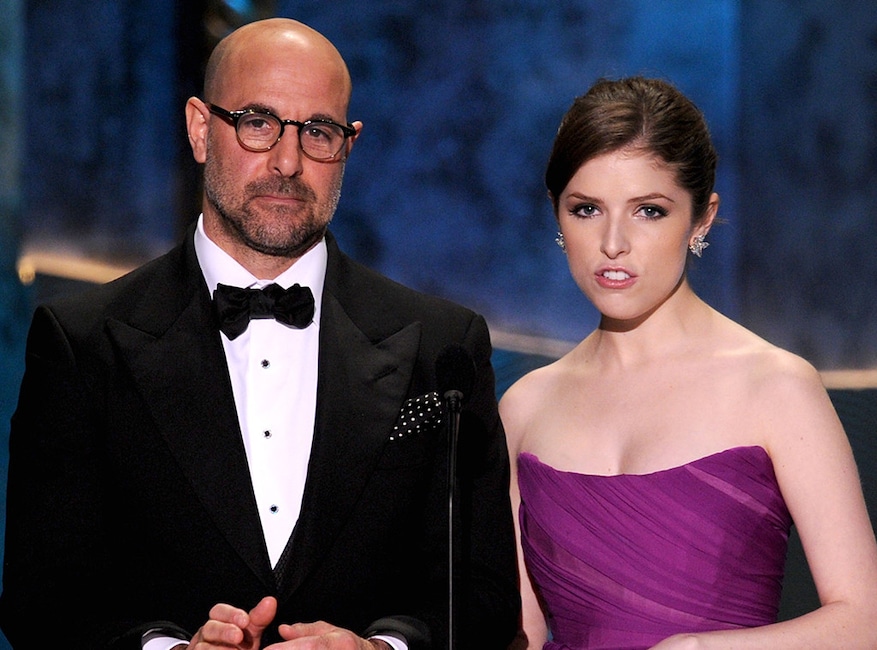 The Pitch Perfect and Devil Wears Prada stars joined together to present Drew Barrymore with her much-deserved award. 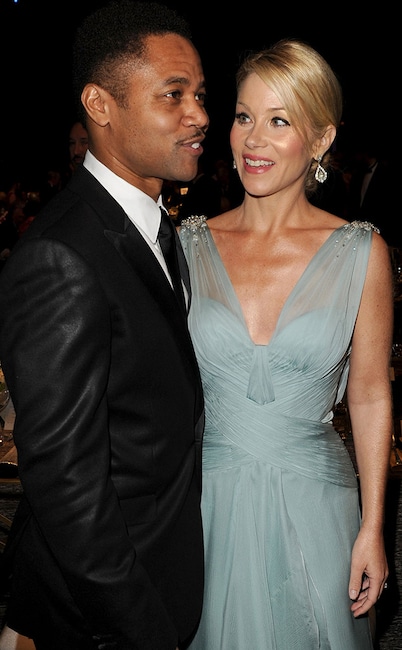 This is too good(ing) to ignore. 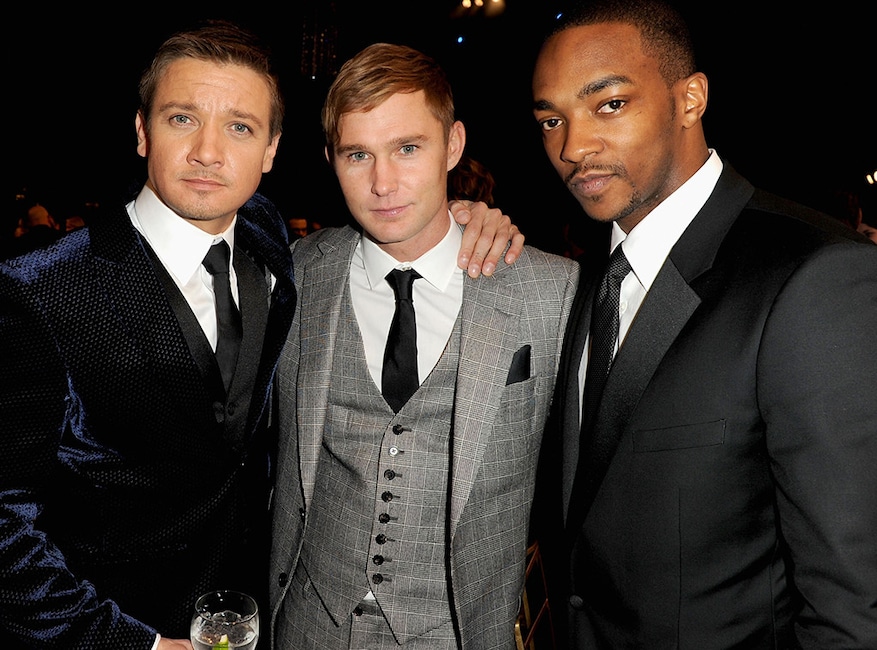 The Hurt Locker stars gathered for an impressive photo-opp. 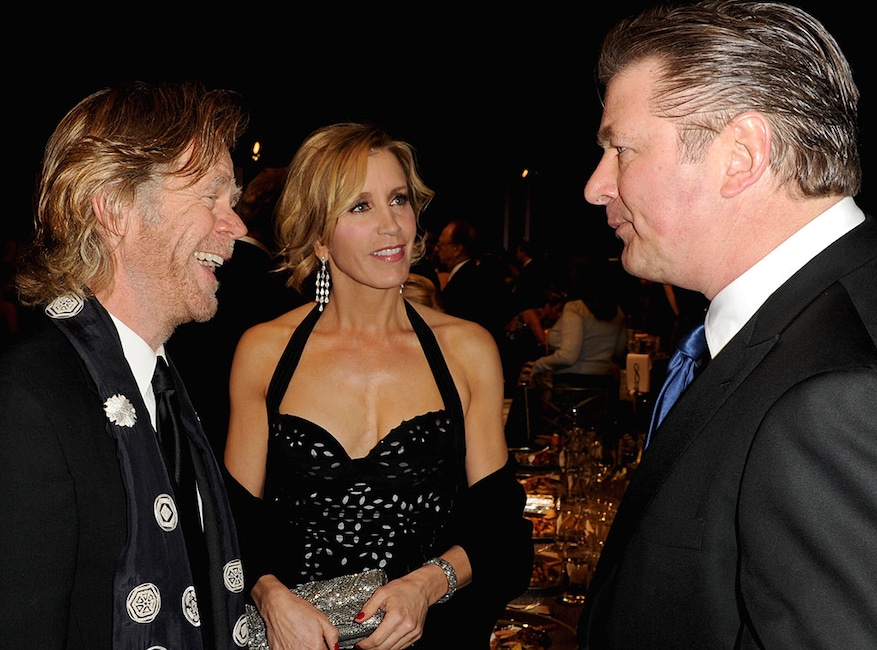 Worlds collided when the Shameless, Desperate Housewives and 30 Rock stars stopped for a chat. 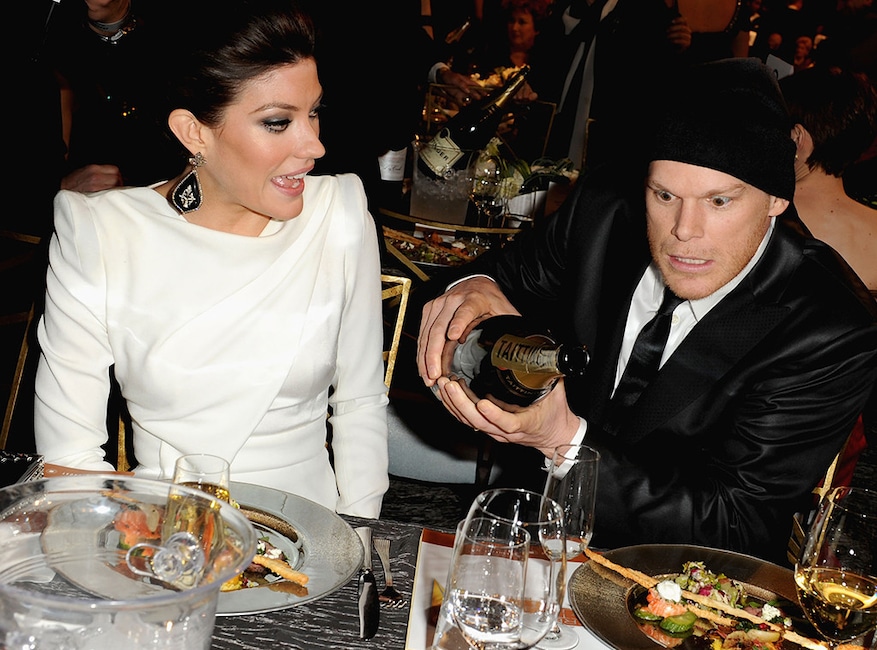 There was much reason for the Dexter stars to celebrate that night. Not only was Michael nominated for Best Actor, he was also in remission from Hodgkin's lymphoma. 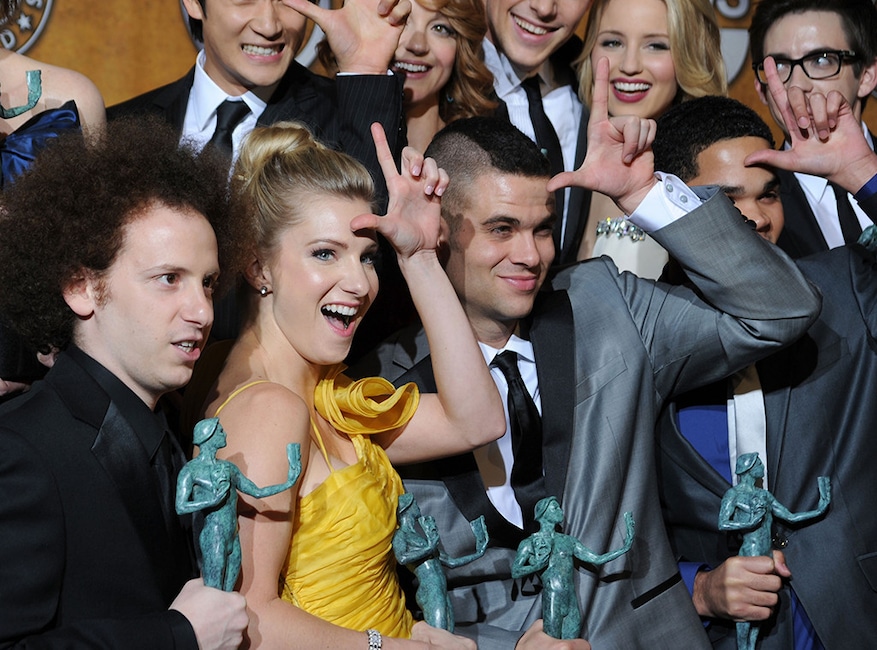 In their show, they may have played a group of misfits and outcasts, but in real life these stars were anything but. 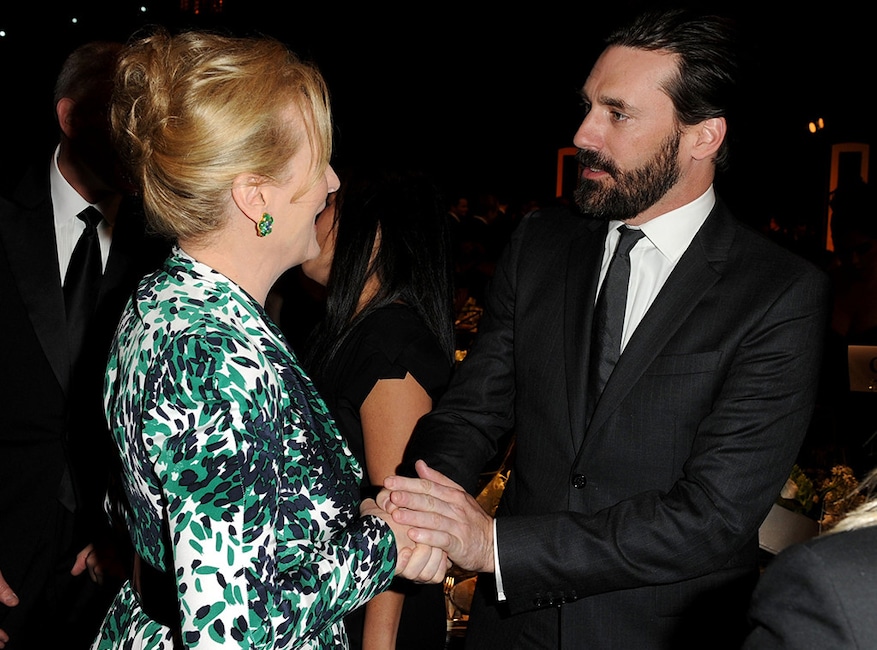 Even someone as famous as Jon Hamm can be starstruck when in the presence of Meryl Streep. 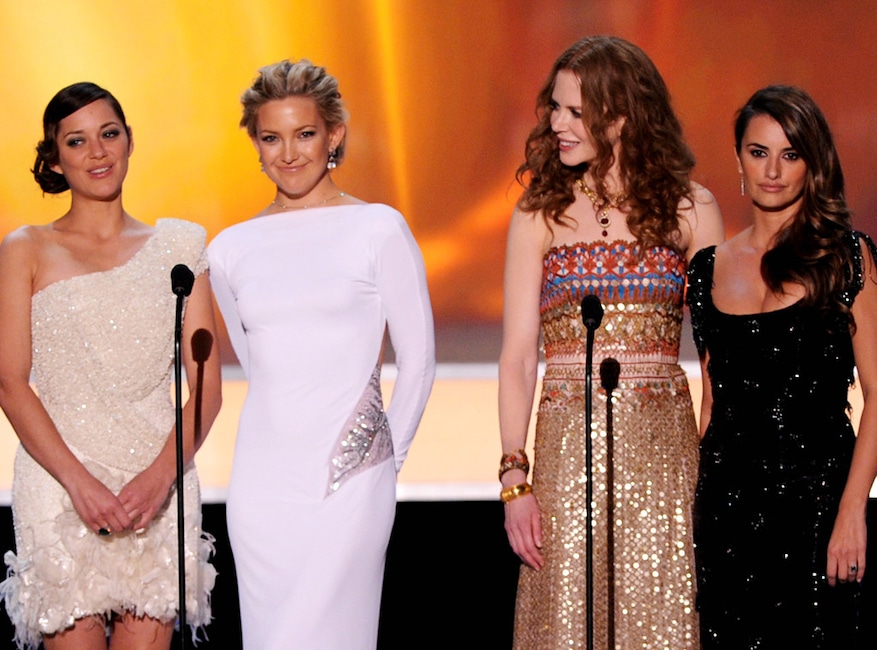 Not only were these women featured in Nine, but also Daniel Day Lewis, Judi Dench and Fergie. Talk about a star-studded cast! We are "obsessed" with this red carpet appearance.