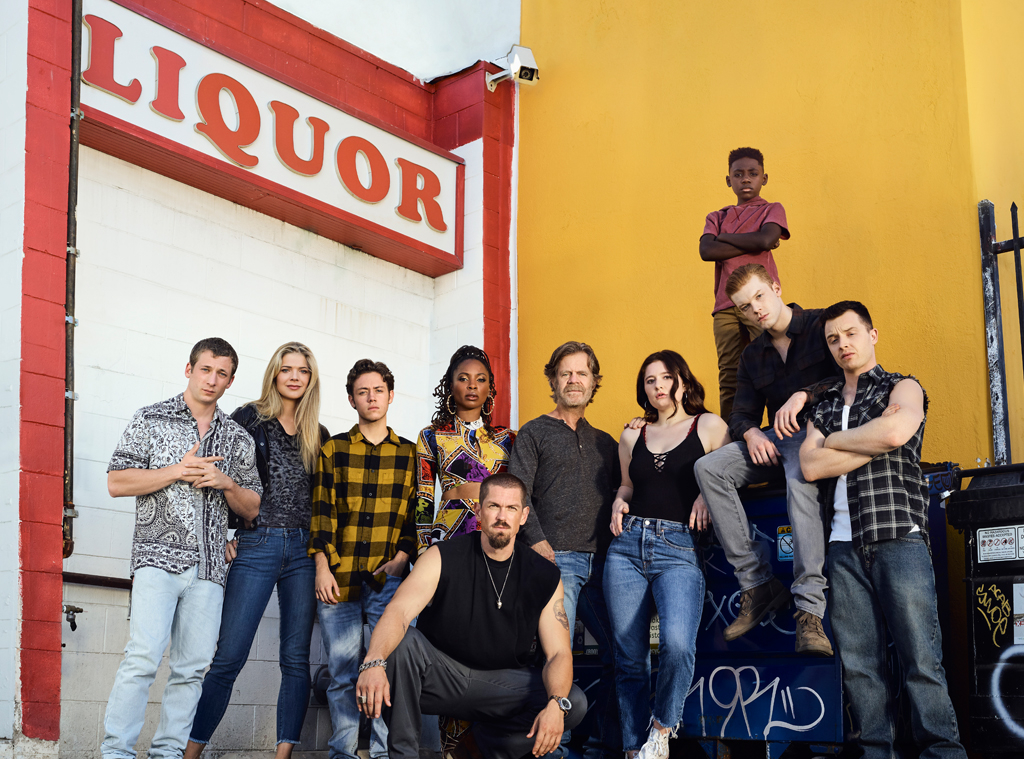 It's the end of an era for Showtime with the end of Shameless nigh. The cable channel announced Shameless, which is currently airing season 10, will return for season 11—the show's last.

The announcement was made at the 2020 Television Critics Association winter press tour. This brings the US version of Shameless to the same season count of the UK series. Series star Emma Kenney took to Instagram after the news came out.

"One. Last. Hoorah. Shameless season 11: our final season. Thank you @showtime for keeping us employed the last 11 years and letting everyone party with the Gallagher's, too. And thank you guys for sticking with us for so long through all of our ups and downs. This is so bittersweet," she wrote.

Shanola Hampton shared the video Showtime put out and said, "Let's go on our final ride!! Season 11! @shameless! What a ride it has been!" 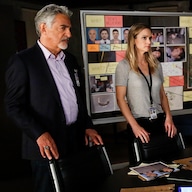 Christian Isaiah also posted the video and said, "Guys it has been fun! Thank you all for the love and support."

"I'm unbelievably thankful for all of the years of support from Gary Levine and everyone at Showtime that's allowed us to make Shameless," executive producer John Wells said in a statement. "It's been a fantastic experience and all of us in the cast and crew have had a wonderful time following the lives of the Gallagher family and friends. It's been a pleasure!" 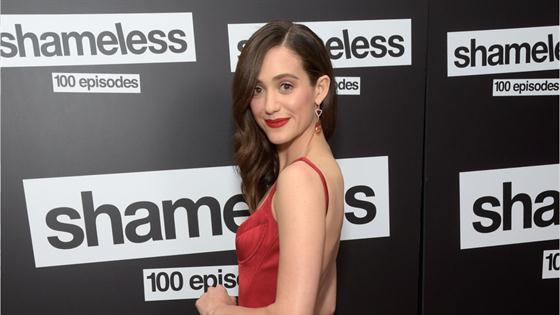 Now Playing
Up Next
Emmy Rossum Says Goodbye to "Shameless"

Below, see how much the cast has changed on their wild ride. 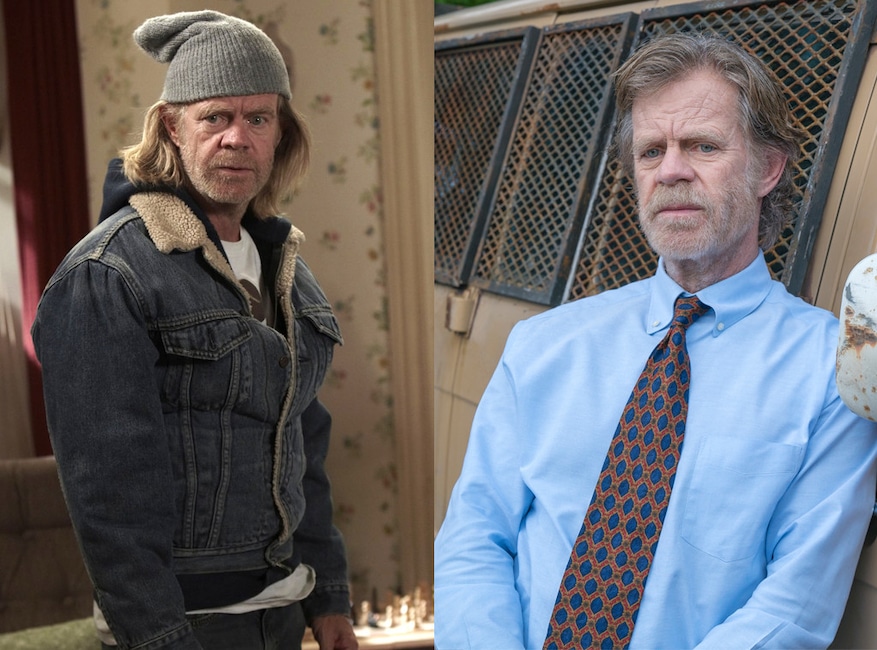 Willam H. Macy is Frank, the Gallagher family patriarch. The Emmy winner has been with the series since its starts and the show's future seems to hinge on whether he wants to return. "I know there's another 10 years of stories, and I'd love to see them. But when I think about acting them my back starts to hurt a little bit. (Laughs.) I know I want to do another season or two, and after that we shall see," Macy told The Hollywood Reporter. 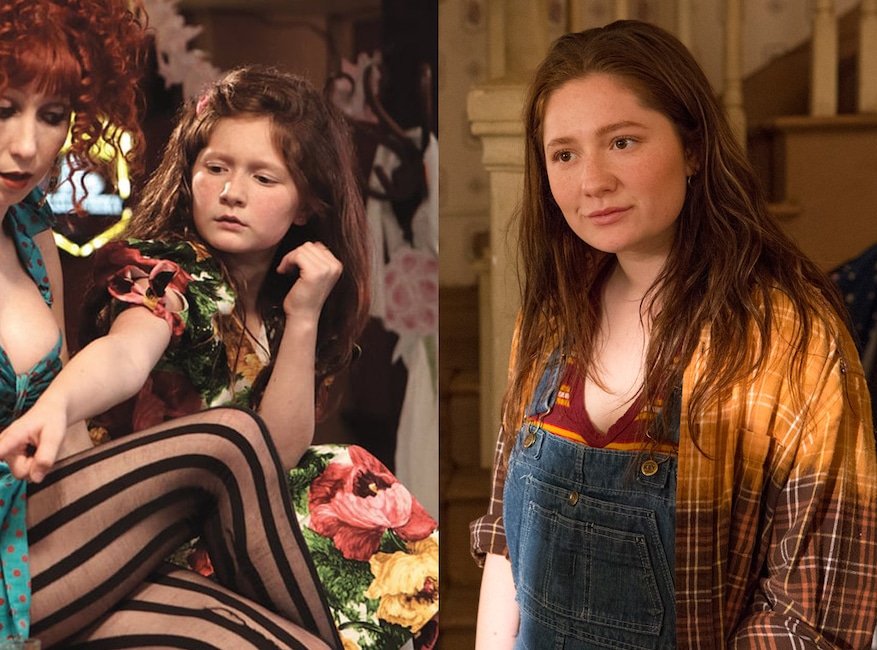 Emma Kenney has played Debbie Gallagher since the start of the Showtime series. Kenney also stars in The Conners, the spinoff of Roseanne, as Harris, Darlene's (Sara Gilbert) daughter. 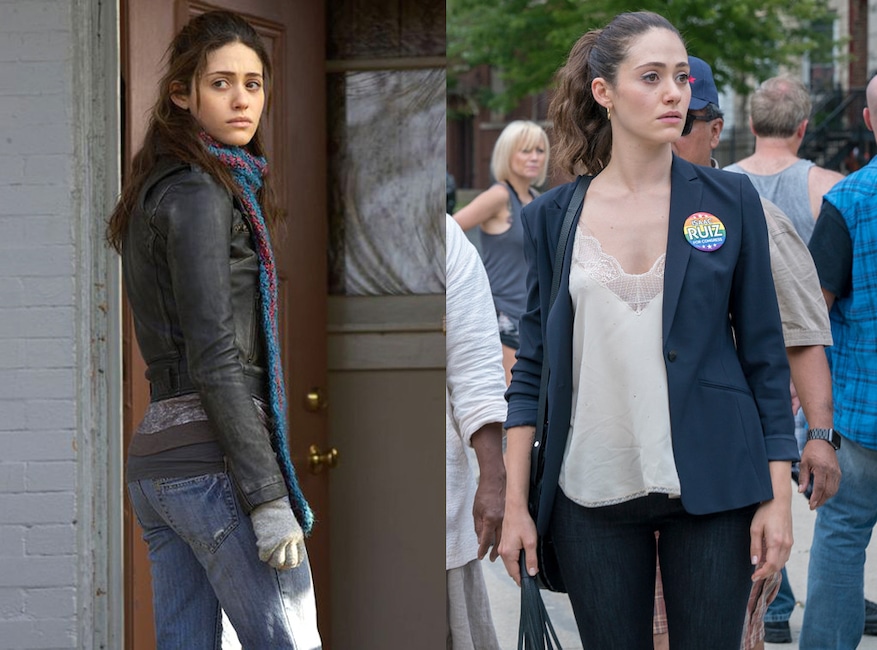 Emmy Rossum will say goodbye to Fiona Gallagher, the character she's played on Shameless since the start in 2011. 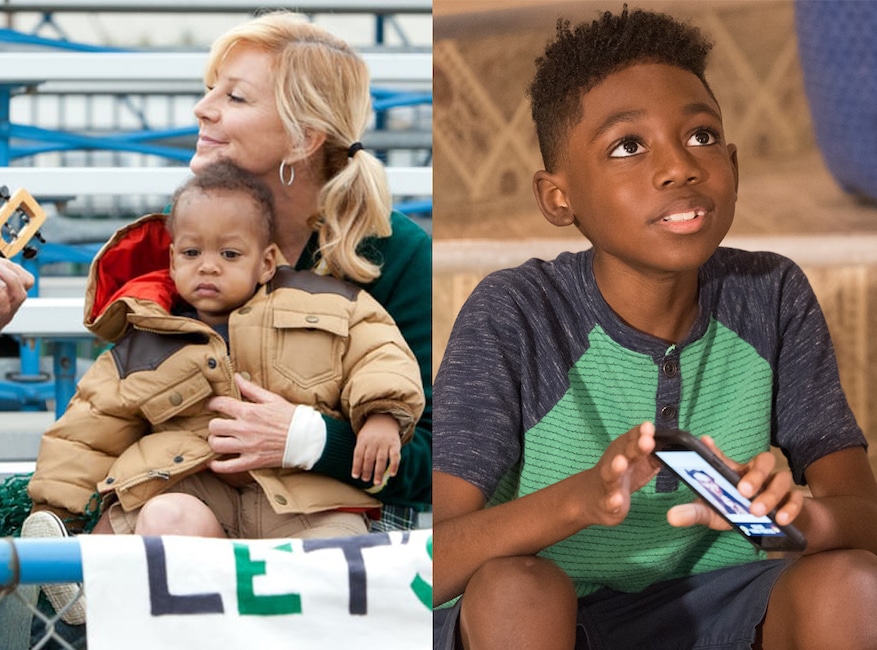 Liam Gallagher is the youngest sibling in the family, and since the start of the show has been played by several different actors (babies, man). Christian Isaiah took over the role for season nine. 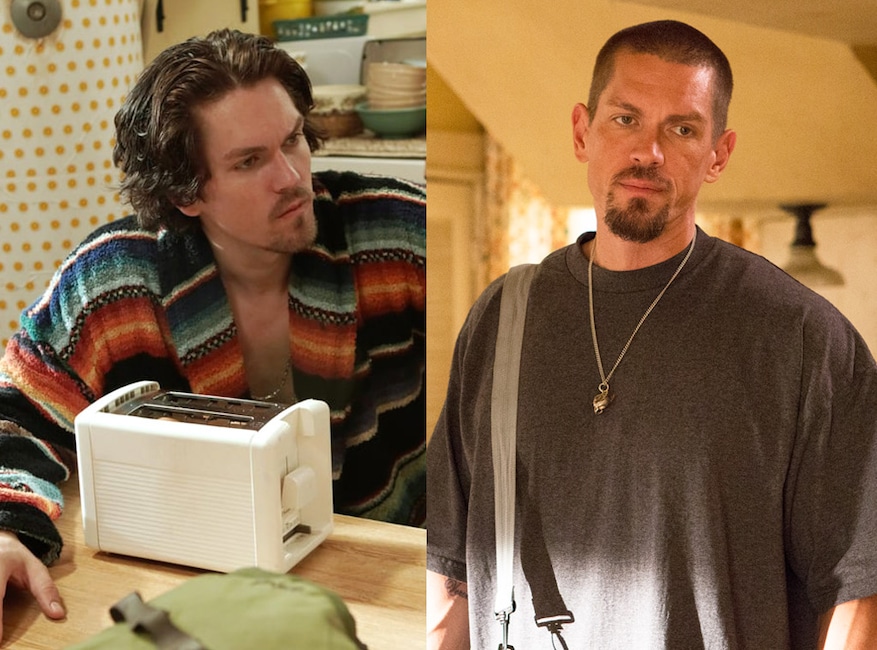 Steve Howey, who was famous for his work on Reba McEntire's self-titled sitcom, plays Kev Ball on the series. Kev is Veronica's husband and the Gallagher family's neighbor. Howey has been with the show since it started in 2011. 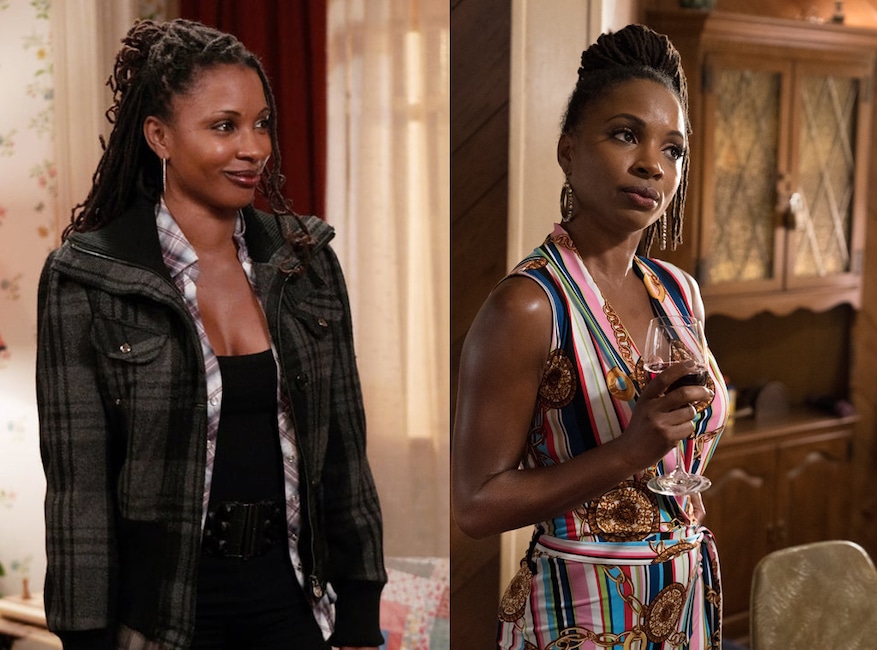 Shanola Hampton has played Veronica Fisher, the Gallagher family neighbor, since the show began in 2011. 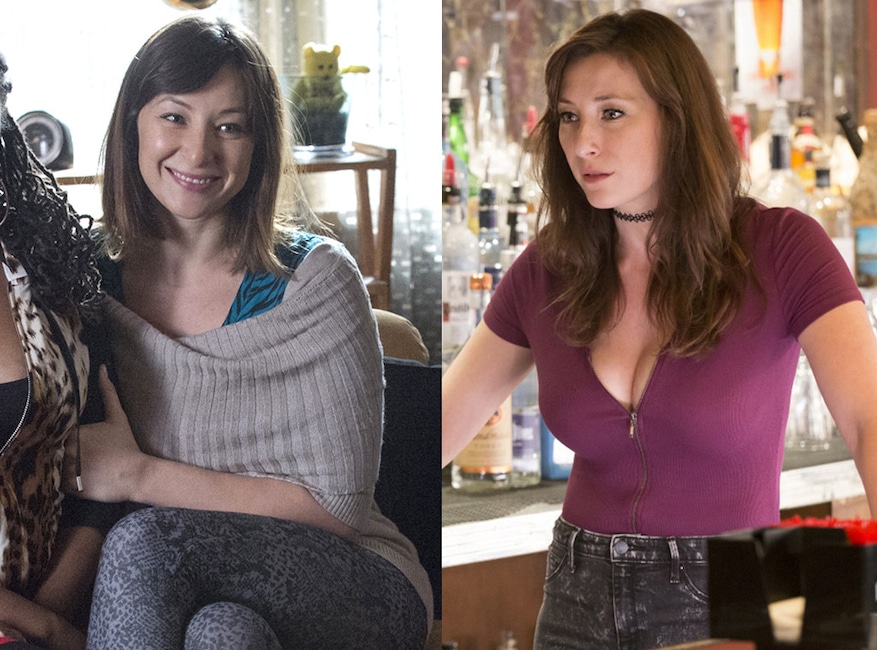 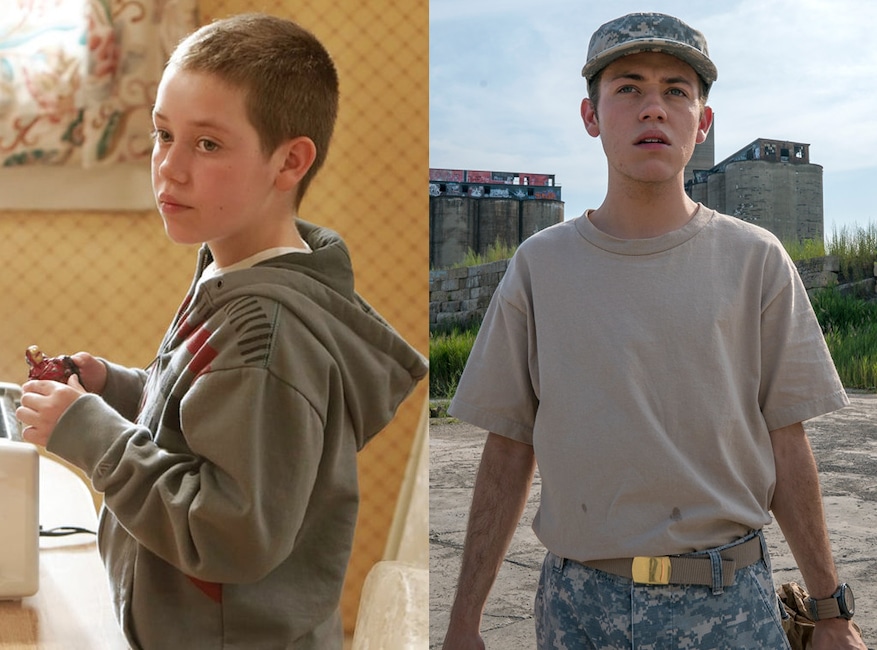 Ethan Cutkosky, whose other credits include Law & Order: SVU, has played Carl Gallagher on Shameless since the show began. 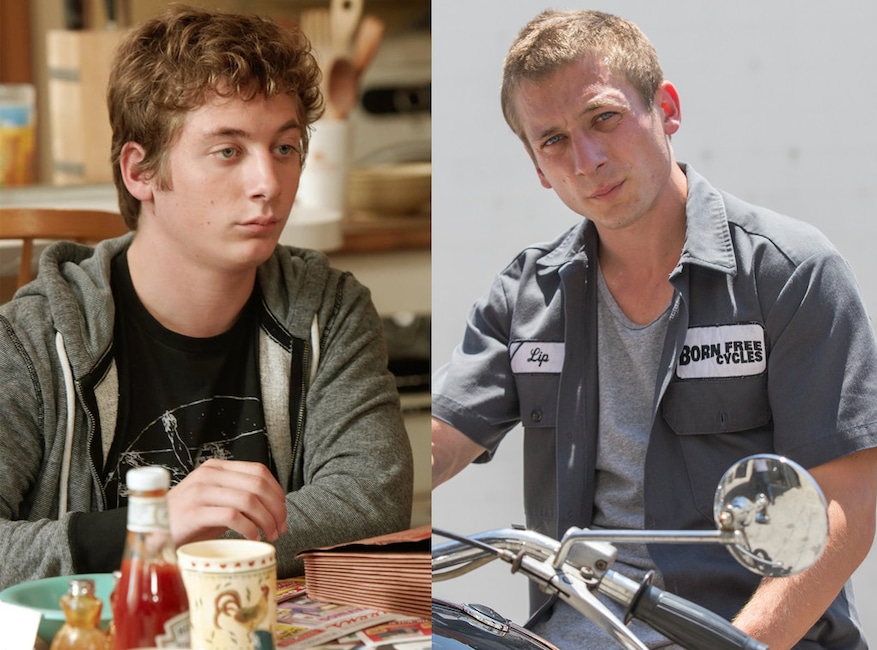 Jeremy Allen White, Philip "Lip" Gallagher, has been with Shameless since the start. His other credits include SVU and Amazon's Homecoming opposite Julia Roberts. 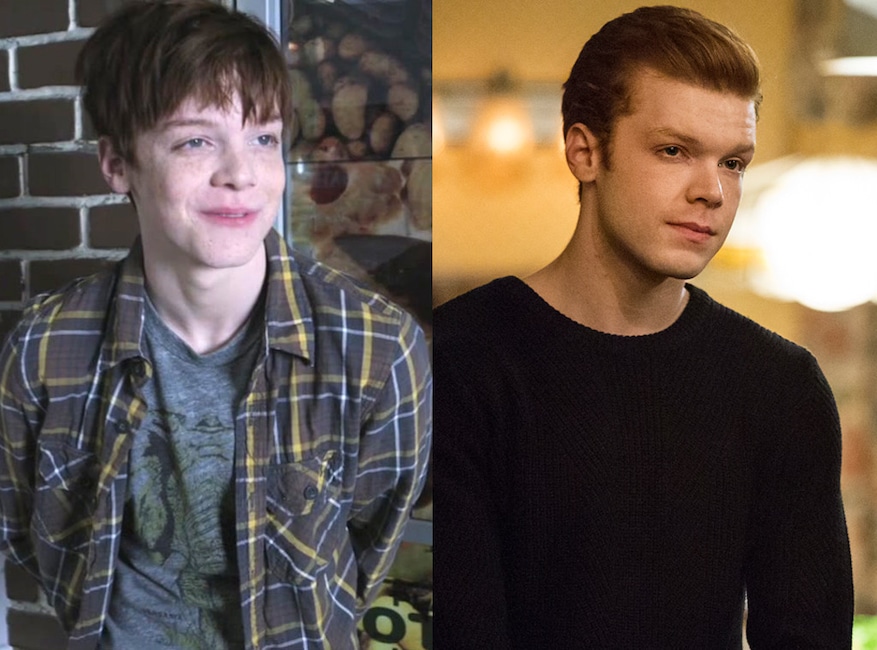 Cameron Monaghan, Ian Gallagher, exited Shameless during its ninth season. His other credits include Gotham, The Giver and Mercy Street.

No premiere date for the final season of Shameless was announced.