Prince Harry to Meet With Queen Elizabeth II to Discuss His and Meghan's Future: Report

Prince Harry has some unfinished business to attend to.

The Duke of Sussex is reportedly having a face-to-face meeting with Queen Elizabeth II at her Sandringham Estate on Monday, Jan. 13, according to multiple reports. Additionally, senior members of the British royal family will reportedly attend the meeting as well, including Prince Charles and Prince William.

The purpose of the meeting, according to multiple reports, is that Prince Harry will discuss his and Meghan Markle's future after they recently announced their "step back" from royal duties.

As of right now, it appears the Duchess of Sussex will not be present during the Monday discussion considering she just returned to Canada with her son, Archie Harrison. A palace source told NBC News she "might call into the meeting" and that other people "the royals want in the room" may join in on the conversation.

"There is a range of possibilities the family will review, taking into account the thinking of the Sussexes," the insider told NBC News. 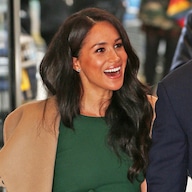 Adding that there's a "genuine agreement and understanding that any decisions will take time to be implemented." 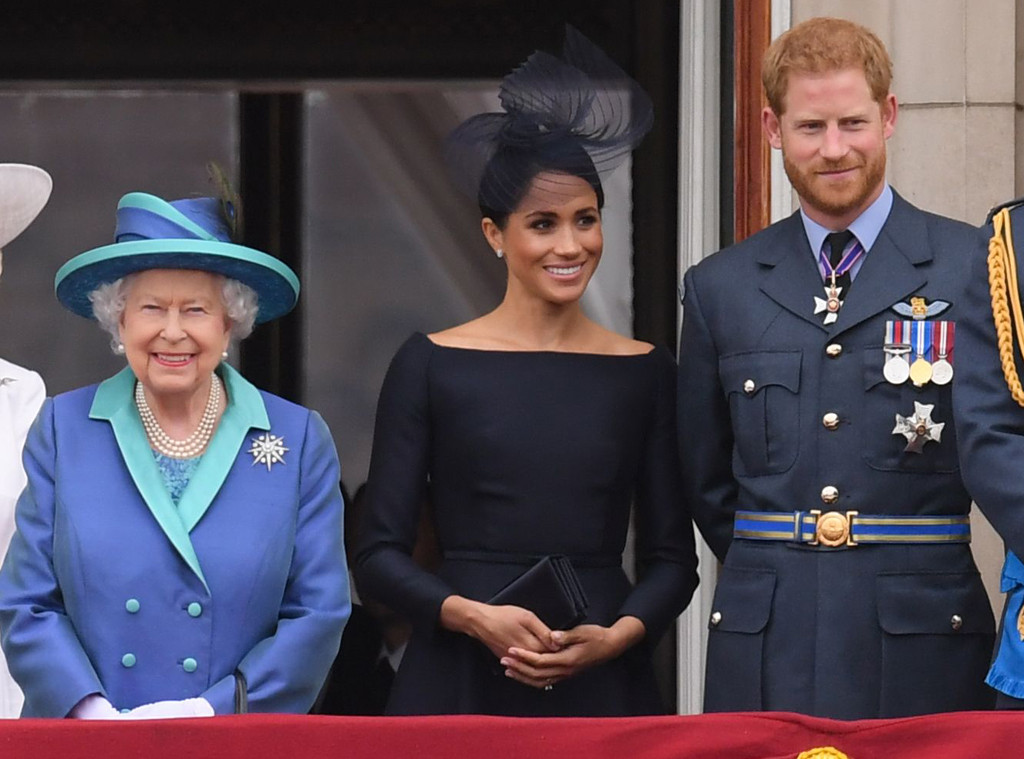 Of course, Harry's meeting with the Queen of England comes days after he and Meghan made the shocking announcement they would no longer be "senior members" of the royal family.

"After many months of reflection and internal discussions, we have chosen to make a transition this year in starting to carve out a progressive new role within this institution," their joint statement read. "We intend to step back as 'senior' members of the Royal Family and work to become financially independent, while continuing to fully support Her Majesty The Queen." 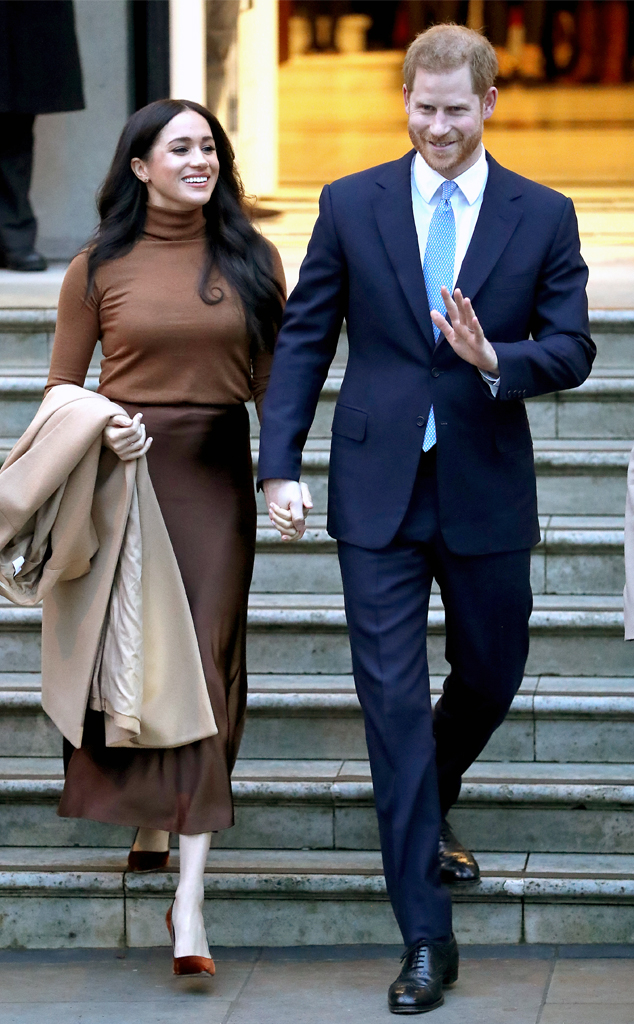 "It is with your encouragement, particularly over the last few years, that we feel prepared to make this adjustment. We now plan to balance our time between the United Kingdom and North America, continuing to honour our duty to The Queen, the Commonwealth, and our patronages," the statement continued. "This geographic balance will enable us to raise our son with an appreciation for the royal tradition into which he was born, while also providing our family with the space to focus on the next chapter, including the launch of our new charitable entity."

At the time of the couple's announcement, the Buckingham Palace issued a response over the bombshell news.

"Discussions with The Duke and Duchess of Sussex are at an early stage," the statement began. "We understand their desire to take a different approach, but these are complicated issues that will take time to work through."

While it's unclear what the next steps are for the royal couple, it looks like things are slowly falling into place. On Saturday, it was reported that the former Suits actress inked a deal with Disney, which will also help the organization, Elephants Without Borders.

However, not much is known about her upcoming project.