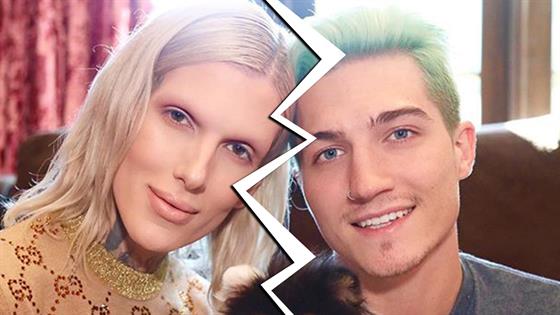 The rumors are true: YouTube and makeup guru Jeffree Star and Nathan Schwandt have called it quits after five years together.

Star, 34, confirmed the news in a YouTube video posted on Saturday, showing him sitting on his pink bed with his dogs. He said he and Schwandt broke up a few weeks ago. The news follows recent split rumors and a tweet Star had posted and deleted that had said, "Dear God please stop the pain."

"Hey guys. I don't even know how to do this intro. I never thought the day would come where I'd be sitting here talking about this," he said in his YouTube video. "We've tried to film this 10 times now and I've cried every single time and we are a few weeks in of me and Nathan no longer being together and I don't even know where to begin there's no easy way to say this but we did break up."

"I've used a lot of this time of silence to just try to heal, you know. We're both in a state of shock. I'm devastated," he continued. "I'm so sad and the love of my life is no longer- wait, I don't wake up to him anymore. He's no longer here every morning and my routines have changed and I'm just in a state of shock right now. We both are."

Schwandt, 26, has not commented on the breakup. 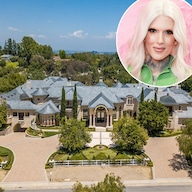 Star said he really wanted to take some time for himself.

"I was really emotional," he said. "There were so many things happening in my head. This isn't like an Internet fight. This isn't drama, this isn't tea. This is my real life and me and my soul mate are really going through it and we're both...we've both been through so much the last few years. I feel like I owe you all an explanation because Nathan and I have grown with each other in front of all of you and I can't believe he's not here right now."

Star said the last thing he wanted to do was speak on camera about the split.

"But me and him have filmed so many videos together," he said. "We've traveled the world together. I just want to put this on record that Nathan is the only man that I've ever been in love with and I know he's not here today, but he wanted to say hi and sent his love to everyone. It's been difficult because Nathan never wanted to be in the spotlight."

Star said he and Schwandt fell for each other so hard when they met.

"I'm grateful for him and I'll be grateful until the day I die," he said. "Because this was the only man that was ever confident enough to love me publicly, to love me for me, fully, all my flaws, no makeup waking up in bed, to full-on, like, you know what I mean, like, he never cared about any of it and he just loved me for me. And no man has ever had those feelings, I don't think, for me. And I've never loved someone like I've loved him." 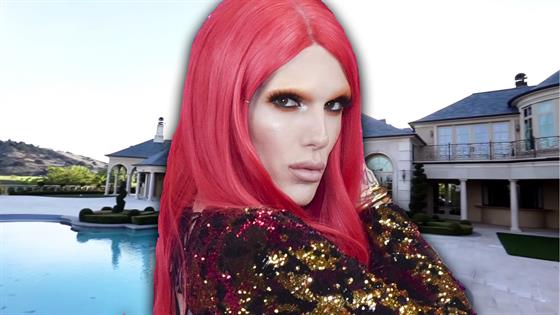 "It's 2020," Star said. "We're gonna start things off fresh. I'm starting this year off alone and I can't even believe I'm saying that. I'm so devastated but I'm strong and you guys know that me and Nate had been through so much together. And there's no crazy gossip, there's no tea, this is actually really important and I don't think that enough celebrities, influencers, people with a platform, talk about, and that's mental health."

"A few years ago, Nathan lost his grandfather in a very tragic way," he continued. "You guys know that me and Nathan, we lost two dogs last year...and we still haven't even fully processed that. He hasn't even processed his grandfather yet. We haven't processed our dogs fully because this lifestyle is so crazy and we're always on to the next thing, filming the next thing, me and him have never just sat down and processed our emotions. We're both broken and we were both so busy being there for each other that we forgot to be here for ourselves, and that's what 2020 is—is focusing on our own selves."

Star said he and Schwandt will be "friends forever."

"I will always have love for him," he said. "Are we in love with each other? No. But we love each other and he will always be in my life."