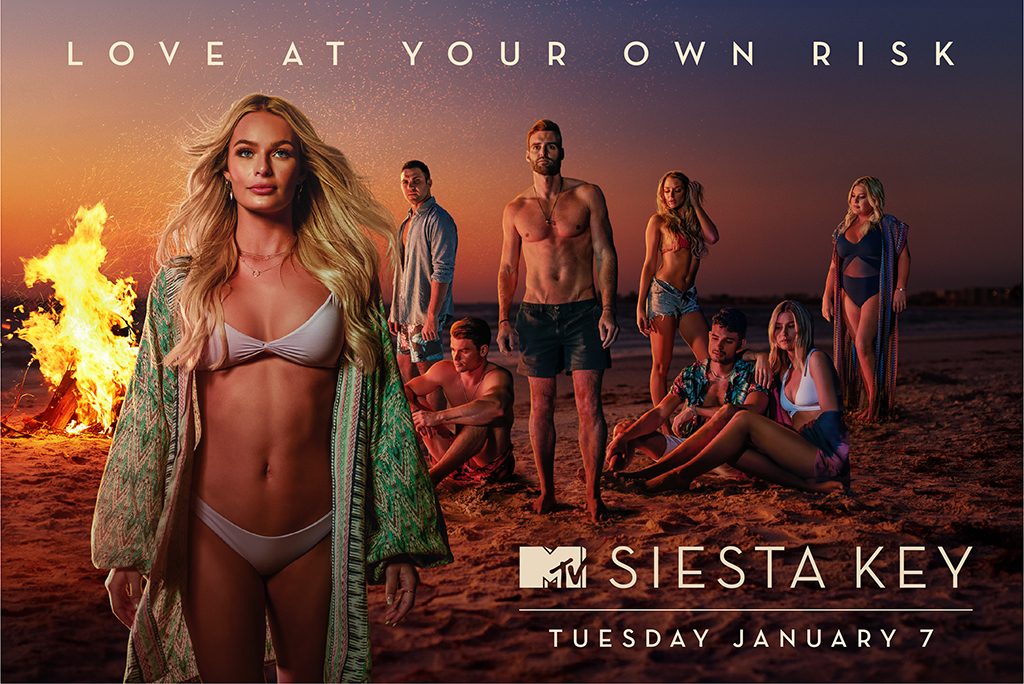 The forecast for Siesta Key calls for plenty of heat in the romance department.

It's almost time for the season three premiere of MTV's juicy reality show. And for those hoping for some relationship updates, you have a lot to keep up with!

As the new season kicks off tonight, fans will quickly learn that "It couple" Juliette Porter and Alex Kompothecras are on the outs. In fact, both have moved on with Juliette dating a member of Bachelor Nation.

That's right, JoJo Fletcher and Amanda Stanton's ex Robby Hayes is joining the crew and not everyone in the cast is thrilled. Yes, we're totally talking about you Chloe Trautman.

But as viewers of Siesta Key know, relationships in this town change within an instance. And in this town, some people can't seem to let go. 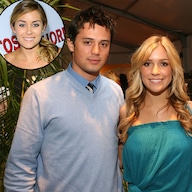 Before the new season begins, get all the scoop on where your favorite Siesta Key cast members stand in the romance department thanks to our gallery below.

We can't wait to witness these love stories unfold on Tuesday nights. 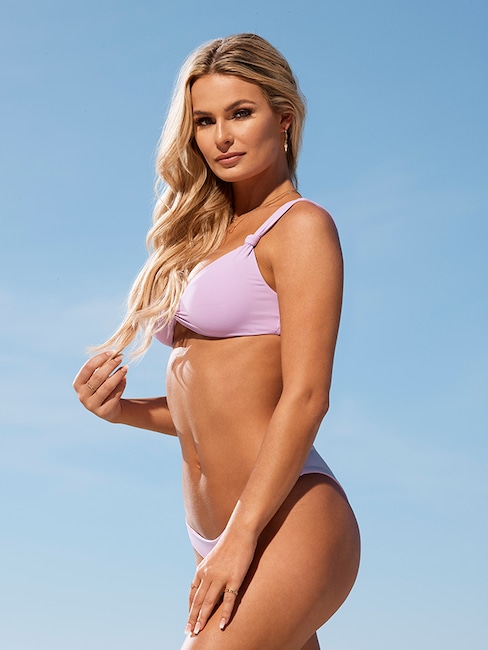 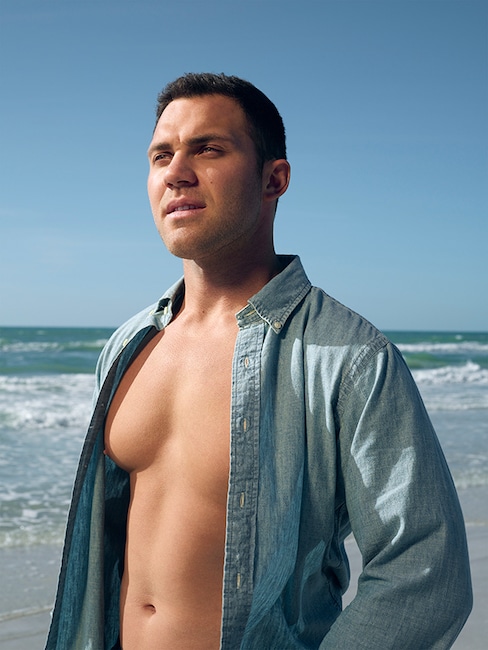 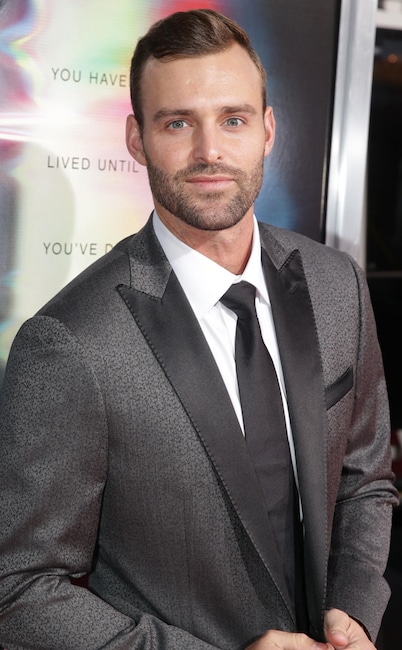 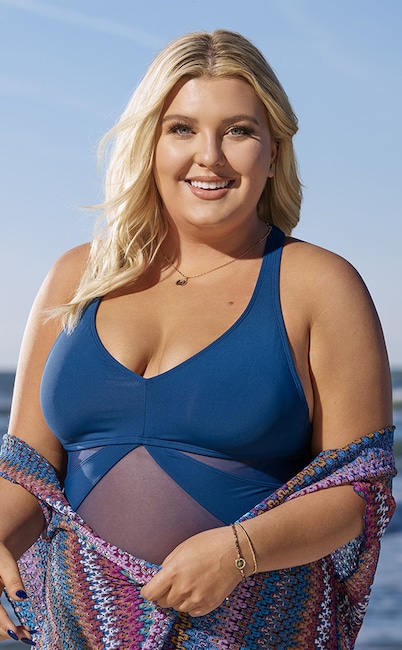 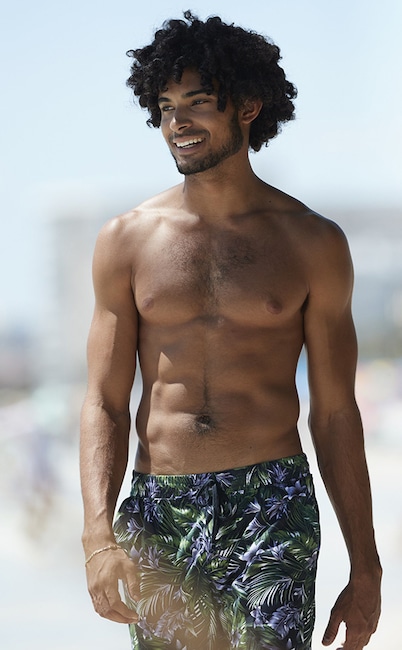 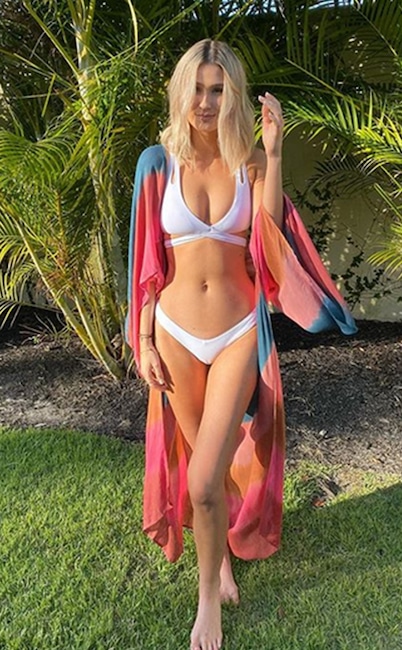 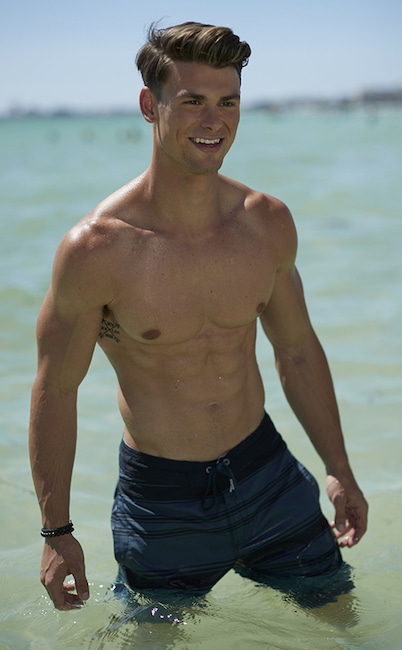 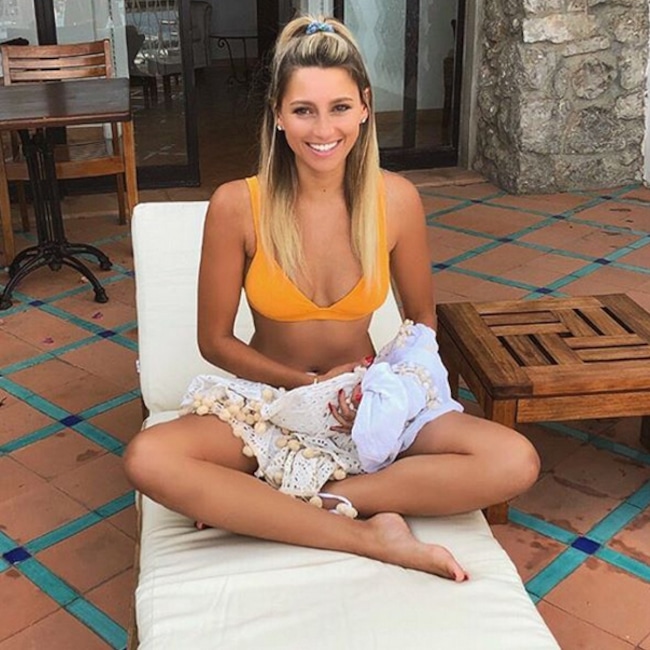 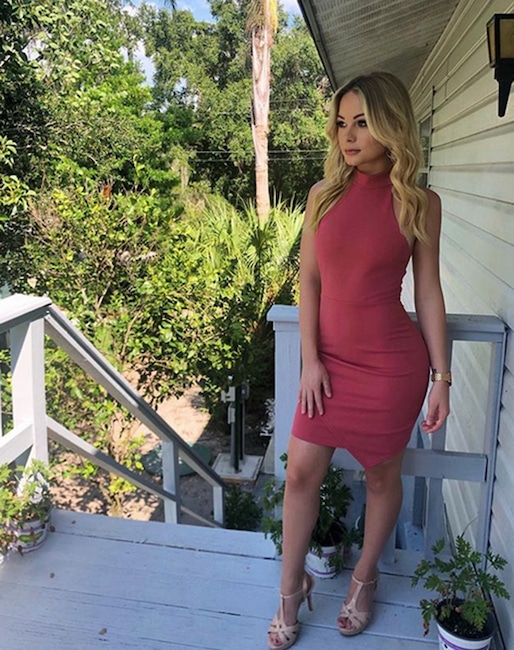 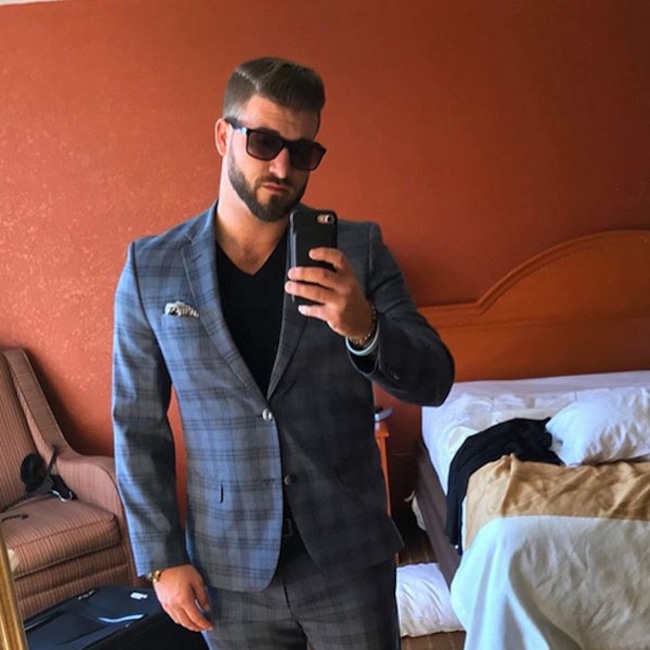 Siesta Key kicks off a brand-new season Tuesday night at 8 p.m. only on MTV.