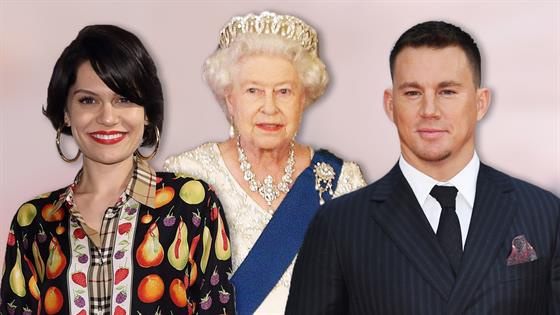 Channing Tatum and musician Jessie J have officially ended their year-long romance together a source confirmed to E! News. The pair initially confirmed their relationship in November of 2018, and have been spotted together on various outings. From sweet PDA at Disneyland to Channing becoming the perfect Instagram boyfriend, they were not shy about their love.

Channing first shared his relationship with a sweet tribute to his lady on Instagram after posting a snap from her performance at Royal Albert Hall in London, England. "This woman just poured her heart out on stage at the Royal Albert Hall. Whoever was there got to witness something special. Wow," he shared.

Jessie J also previously referred to the Magic Mike star as her "cuddle machine" in a sweet snap of the two she shared to her Instagram stories. She also seemingly wrote a song about their love and debuted it at a concert in West Hollywood in September.

All good things must come to an end, but thankfully E! is here to take one last look at their sweet romance. Scroll through the gallery below to relive the couples year-long romance! 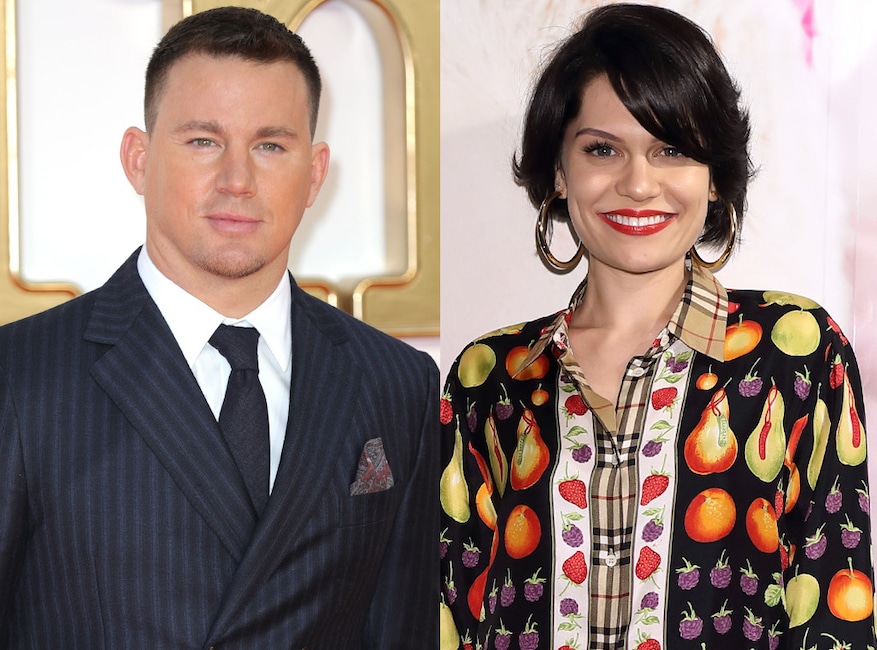 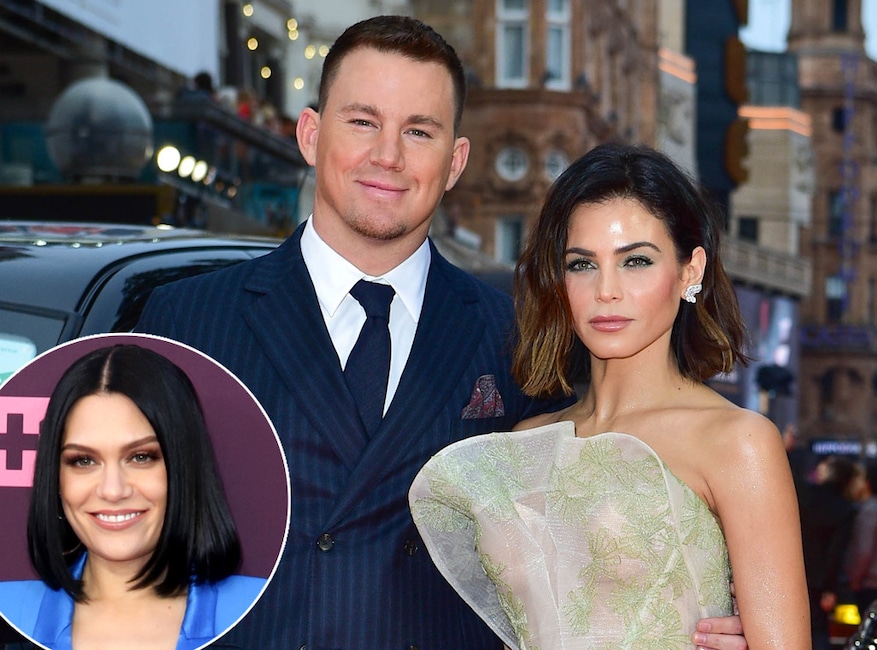 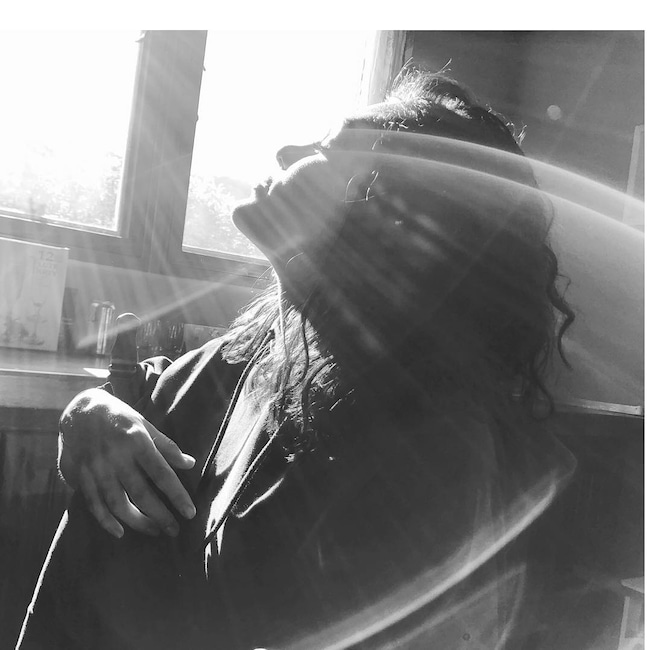 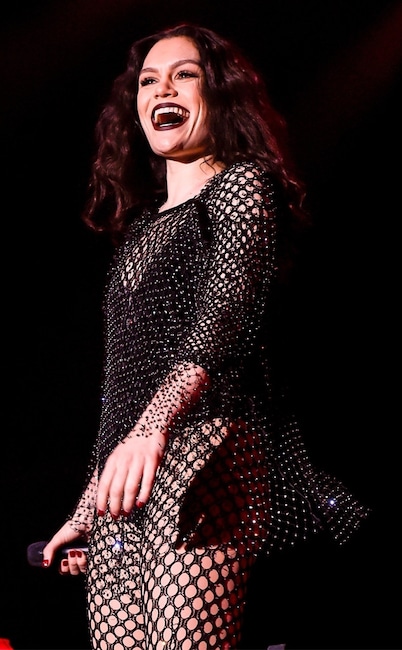 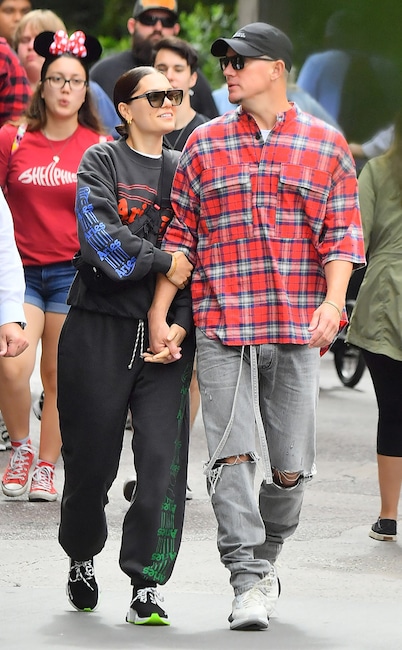 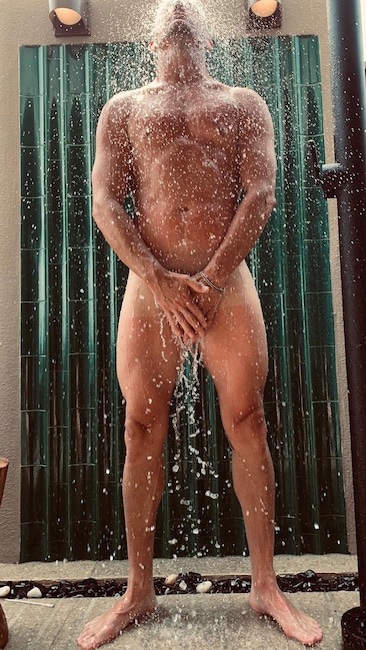 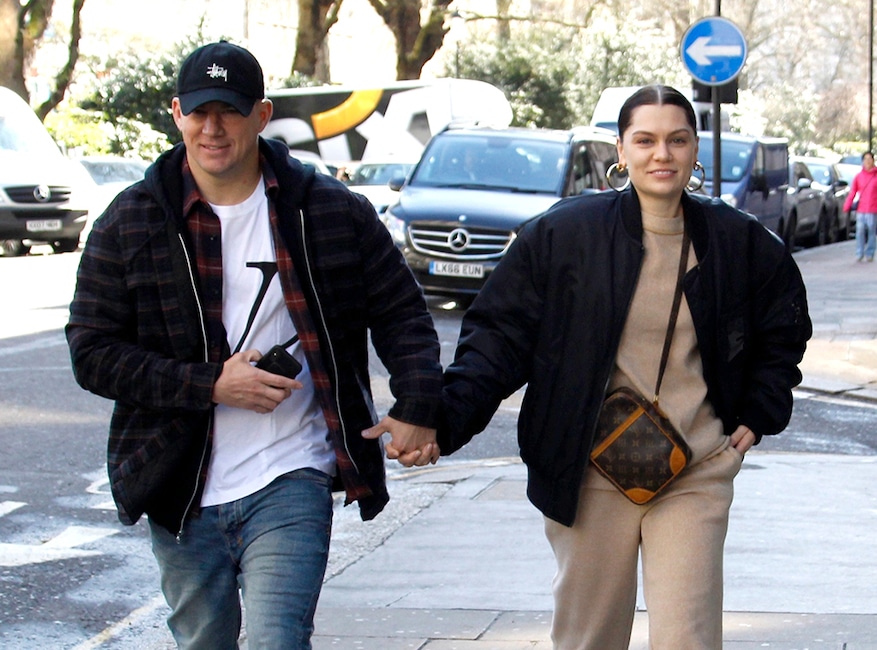 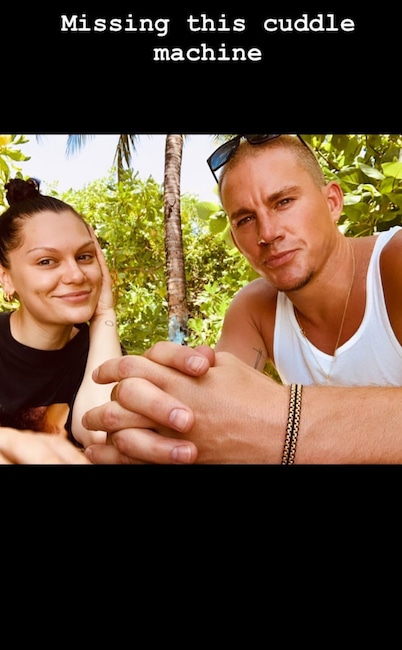 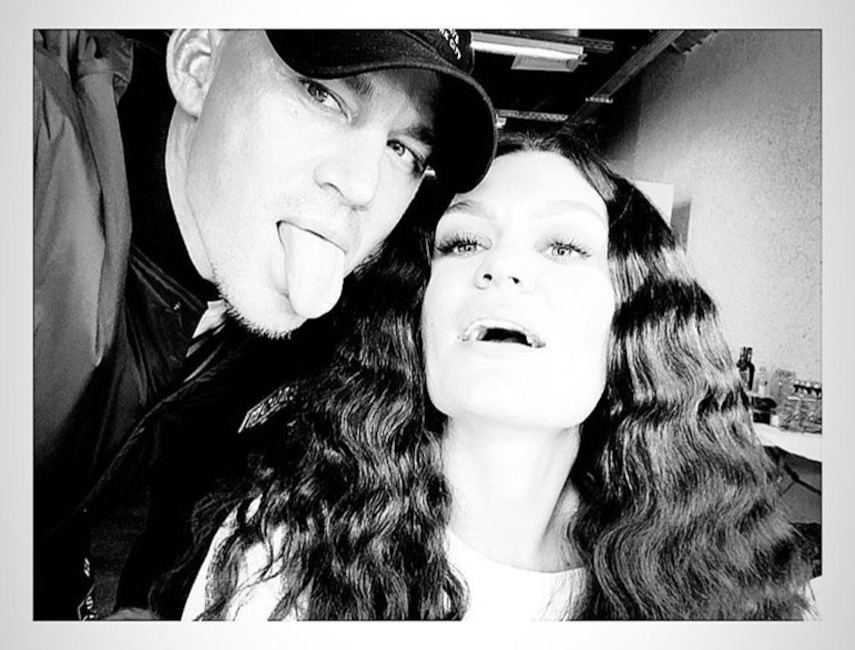 Wishing lots of love and happiness for the pair!