To land the role of Elle Woods, Reese Witherspoon had to look and sound the part. What, like it's hard?

Probably not. But her meeting with the producers came at a time she was already hesitant about trying out for the lead role in the 2001 comedy film Legally Blonde, which ultimately made her more famous. Known then for her performances in the films Cruel Intentions and Election, Witherspoon was at risk of being typecast, according to the Hollywood Reporter's 2019 Women in Entertainment issue.

"They thought I was a shrew," the 43-year-old Oscar winner said in a cover interview. "My manager finally called and said, 'You've got to go meet with the studio head because he will not approve you. He thinks you really are your character from Election and that you're repellent.' And then I was told to dress sexy."

In addition, Witherspoon was a new mom and role model to a little girl.

"And you're 23, you have a baby at home, you need the money and you're being told that by people who know what they're doing," she continued, referring to her and then-husband Ryan Phillippe's eldest child, daughter Ava. "It's funny to think of all the things we were told to do back then because now you're thinking, 'Oh God, if somebody told my daughter to do that, she'd be like, I really hope you're joking.'"

The outlet said Witherspoon endured multiple rounds of auditions for Legally Blonde and even got into character, putting on a Southern California accent, for a meeting with executives.

"I remember a room full of men who were asking me questions about being a coed and being in a sorority," she said, "even though I had dropped out of [Stanford University] four years earlier and I have never been inside a sorority house." 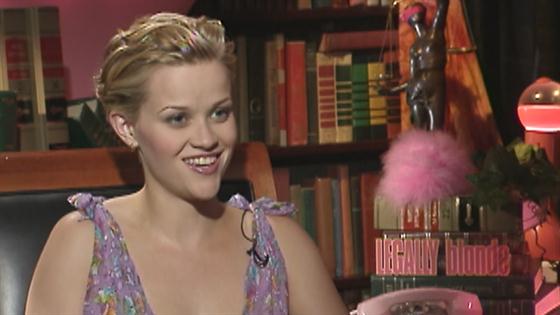 Legally Blonde made more than $141 million at the global box office and its 2003 sequel, Legally Blonde 2: Red, White & Blonde, made over $124 million. Witherspoon was an executive producer on the sequel and is also set to co-produce and star in a third Legally Blonde film, due to hit theaters next year. 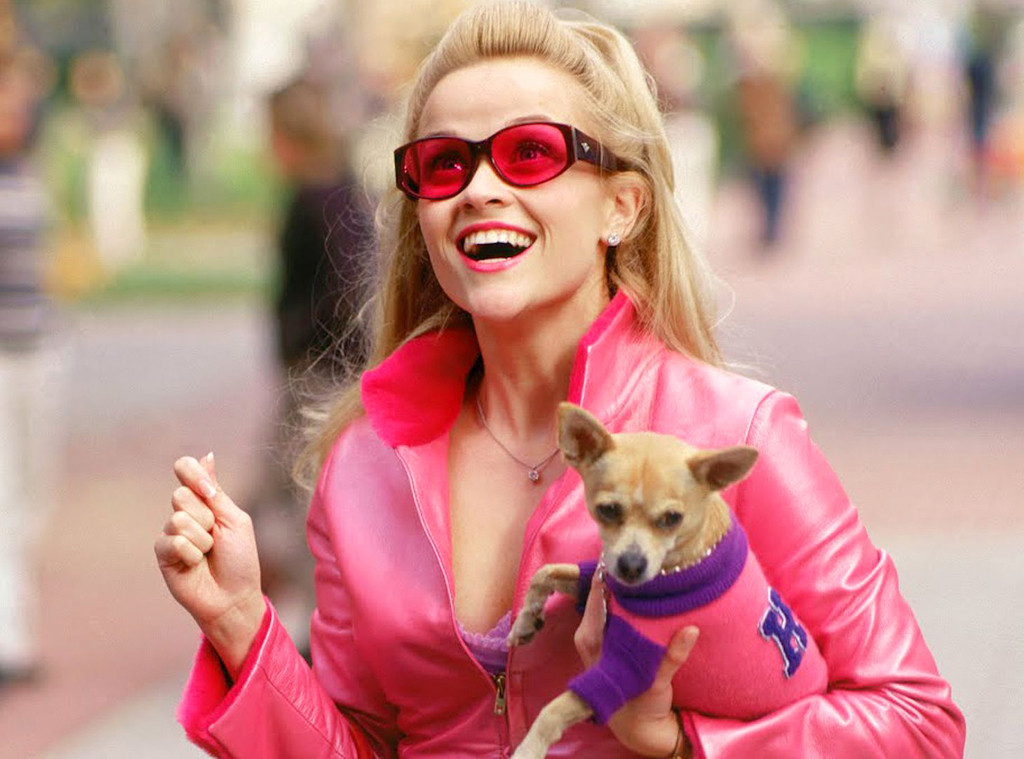 Over the past few years, Witherspoon landed films such as Sweet Home Alabama, Vanity Fair, and Walk the Line, which won her an Oscar.

In recent years, she has turned to producing and starring in projects such as the film Wild and the TV shows Big Little Lies and Apple TV+'s The Morning Show, the latter of which she and co-star and co-executive producer Jennifer Aniston are reportedly paid $2 million an episode.

"There seemed to be a resentment, as if we weren't worth it or it was bothersome, and I thought, 'Why is that bothersome?'" Witherspoon said in her Hollywood Reporter interview. "I guarantee these companies are real smart, and if they agree to pay us, they're doing it for a reason. They probably had a lot of lawyers and a lot of business people decide on that number because they knew that they were going to make more than that back."

"Does it bother people when Kobe Bryant or LeBron James make their contract?" she asked.