France’s Palace of Versailles Has a Hall With 357 Mirrors and More—See the Stunning Pics!

When it comes to royalty, their residences are the real deal.

And on E!'s upcoming series The Royals, viewers will get to see what life is like behind the walls of the glamorous palace that the fictional British royal family calls home. And it is something!

In addition to Britain's Buckingham Palace, another one of the world's most lavish royal residences is the Palace of Versailles in France, which is also where Kim Kardashian West and Kanye West threw their mega lavish pre-wedding party!

VIDEO: Get the first behind-the-scenes look at The Royals! 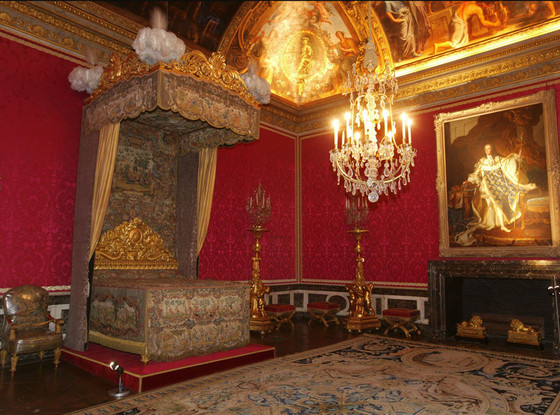 When the French build palaces, they do it right!

357 mirrors in a grand hall, just because? Elaborate gardens (which took 40 years to complete) that feature a canal and 11 fountains? How about a miniature palace that is on the same property as the main palace? That's right, the Palace of Versailles has all that and much more!

Originally home to Marie Antoinette (the last queen of France), Versailles is now a popular tourist destination for people around the world who want to come and see in person what life was like for royalty for the past centuries.

Come take a peek behind the gates of one of the most notorious palaces in history...

PHOTOS: See the richest royals in the world!

Also known as the Grand Galerie, the Hall of Mirrors was a passageway and meeting place for members of the royal court and the visiting public. There are a total of 357 mirrors that fill the arches overlooking the gardens, and the paintings on the ceiling depict political and military victories of France. 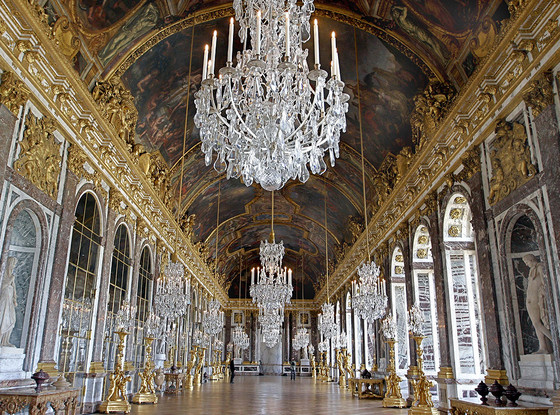 These are one of the palace's most outstanding features and include a canal, 11 fountains, and two parterres (large rectangular pools) that reflect light into the windows of the Hall of Mirrors. Various individuals depicted in the fountains include Neptune, Cupid, and Saturn, among others. 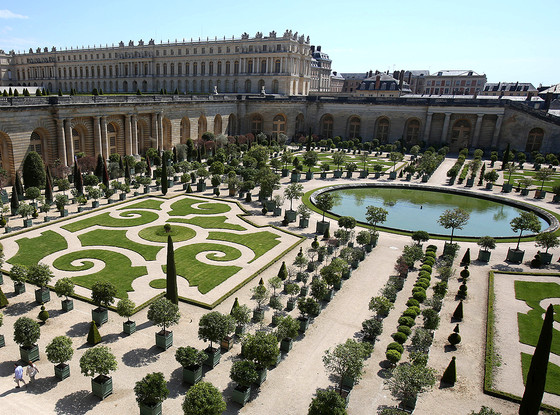 This miniature palace was built in the 1760s and was a gift to Marie Antoinette from her husband King Louis XVI, who gave it to her so that she could have a little getaway from the palace—even though it was on royal grounds. Built in the latest Greek style, the Petit Trianon is surrounded by gardens and is decorate with columns inspired by ancient temples and includes reception rooms inside to greet visitors. 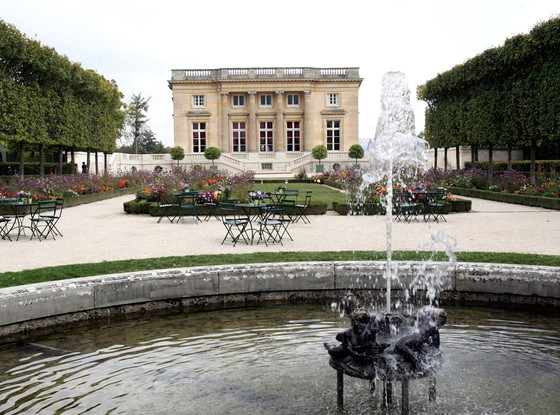 Whenever the king would throw an evening party, this is where guests would go to enjoy refreshments and chow down on  impressive buffets.

In addition, the king decorated this room with all of his precious keepsakes, including silverware vases, gems, and medals, which he would show off to distinguished dignitaries. 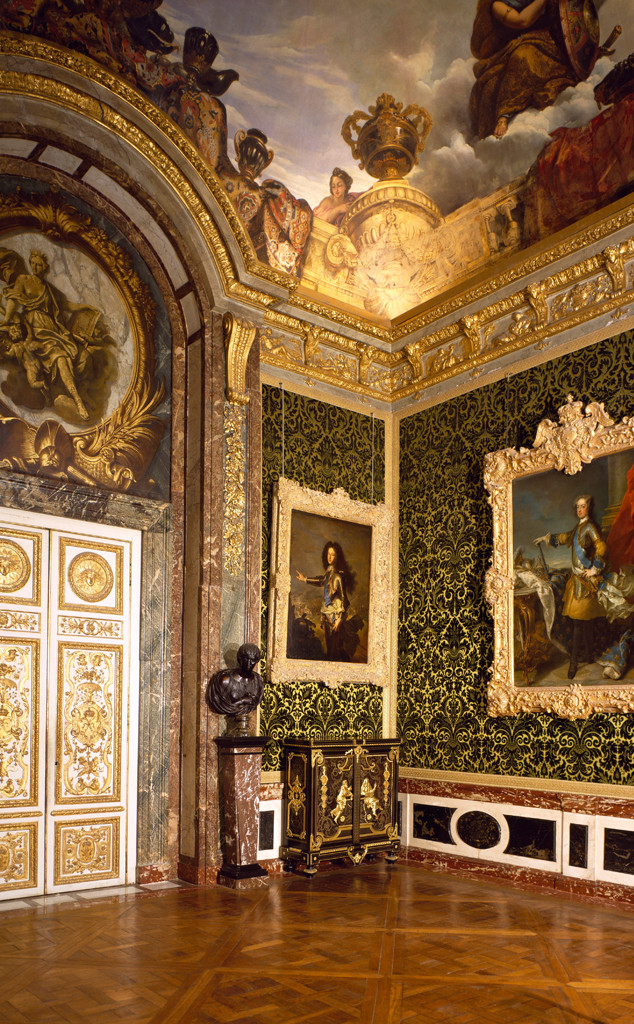 Versailles also has many other impressive rooms and features, among them the War Salon (a room dedicated to remembering France's military victories), the Peace Salon (the location for religious concerts and musical performances), the Royal Chapel, a grand opera house, and so much more!

The Royals premieres in March 2015 on E!