If there's one thing that royal families have lots of (aside from money, power, and privilege, of course), it's scandal. Plenty of it.

In the upcoming series The Royals, Elizabeth Hurley (who is British royalty in her own right) plays Queen Helena—and you won't believe the scandalous things going on within the walls of the palace. It just goes to show that the richer and more regal one is, the more prone to scandal they are!

From secret affairs to nude photos, these are 7 of the most shocking real-life royal scandals from around the world. You'll never look at royalty the same way again...

VIDEO: Get the first behind-the-scenes look at The Royals!

Not all families vacation together and with good reason...

While his wife Princess Caroline of Monaco was on a skiing trip with their children in Switzerland, photos of Prince Ernst August of Hanover were allegedly published in a four-page photo spread in the popular French Magazine Paris-Match in 2010.

But these weren't just any photos; they allegedly showed the Prince frolicking in the water in Thailand while sharing an embrace with an unidentified woman. According to the magazine, Princess Caroline was humiliated by the photos, although it's interesting to note that back in 1997, the Princess and her now-husband were photographed kissing in the South of France while he was still married to his wife of 16 years at the time, Chantal Hochuli. 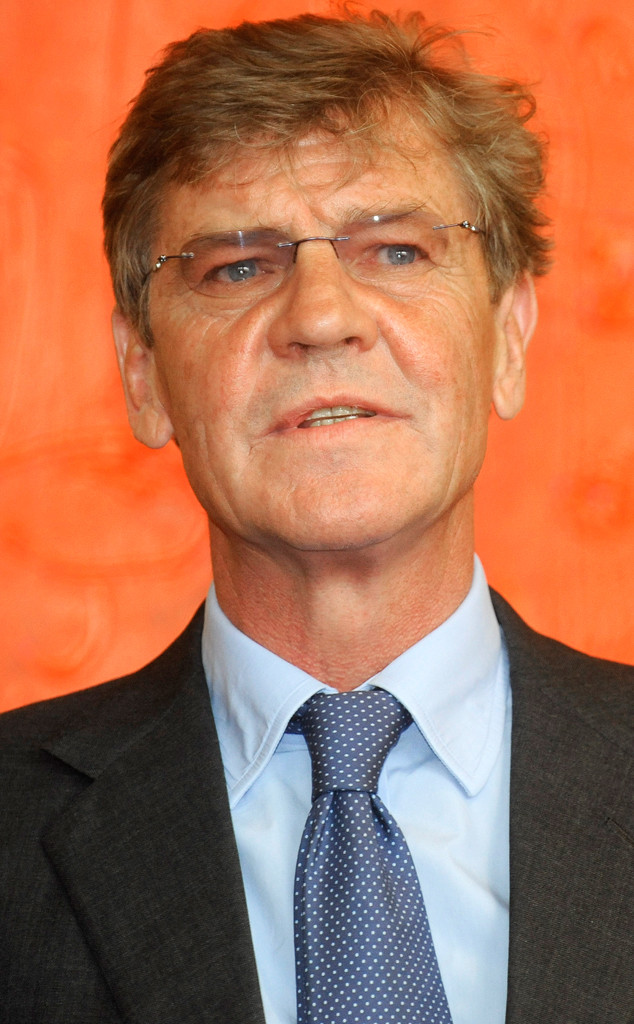 He may be of royal blood, but Prince Harry still likes to get his party on!

The British royal enjoyed a weekend of partying in Las Vegas with friends back in 2012, shocking the world when nude photos of him surfaced shortly thereafter!

As it turns out, Harry was simply playing a game of strip pool with his friends...but we're pretty certain that his grandmother Queen Elizabeth II wasn't too happy. 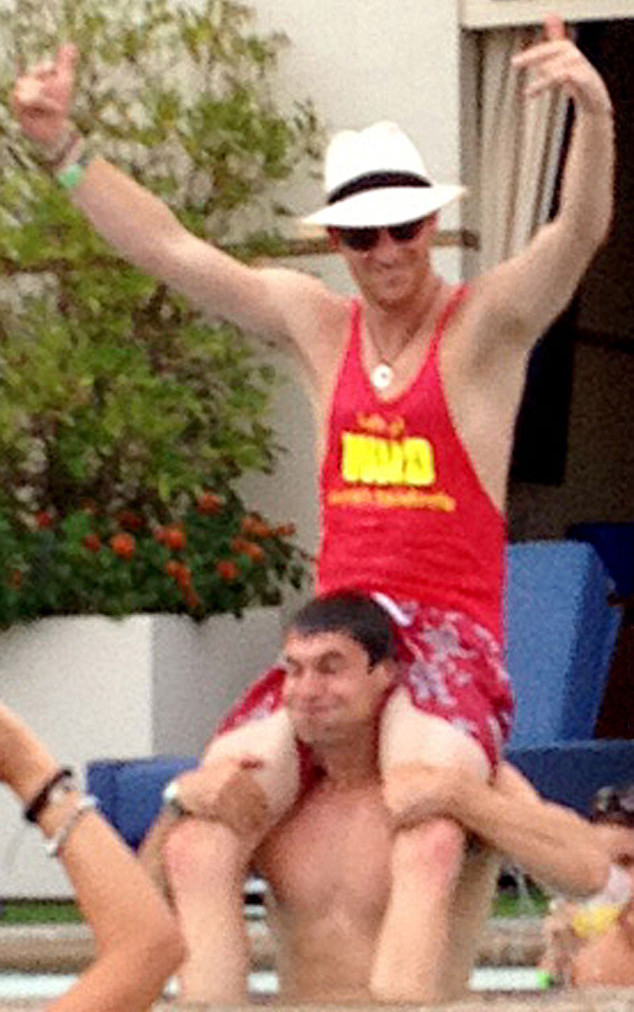 The youngest child of Rainier III, the former Prince of Monaco and actress Grace Kelly, Princess Stéphanie of Monaco was a bit of a wild child back in the day and earned herself a reputation for her romantic antics.

After becoming pregnant out of wedlock by her bodyguard who allegedly cheated on her with a Belgian stripper, the princess briefly married an elephant trainer from the circus and moved into his caravan with her three children, before divorcing him to marry a trapeze artist, who divorced her less than a year later.

King Mswati was reportedly enraged when pictures emerged of his justice minister hiding under the bed of the King's 12th wife. His wife fiercely denied having an affair, but the King still fired his justice minister and ordered his wife to leave the palace. He has since taken on several new wives. 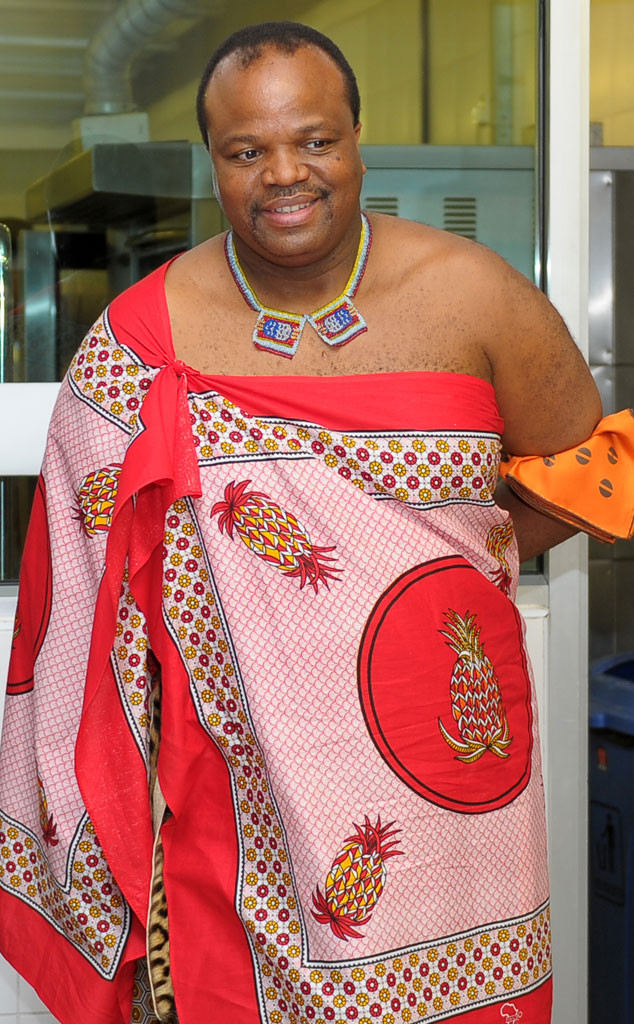 As it turns out, even rich royals try to cut corners and save a few pennies when it comes to spending their own money!

Over the years, Prince Laurent of Belgium has found himself in the midst of various scandals, ranging from his fast driving to his love for expensive things. But he was in deeper trouble when his name became part of a major corruption scandal involving the Belgian navy.

Back in 2007, it was reported that the Prince was aware that his royal advisor was using money from Belgian navy funds to pay for the renovation of his lavish vacation home, Villa Clémentine. The Prince admitted that he knew where the funds came from but he didn't think it was anything out of the ordinary since his villa was state-owned.

But to make up for his wrong, the Prince promised to pay back the money that had been spent on the villa. We wonder if his people were as quick to forgive, however... 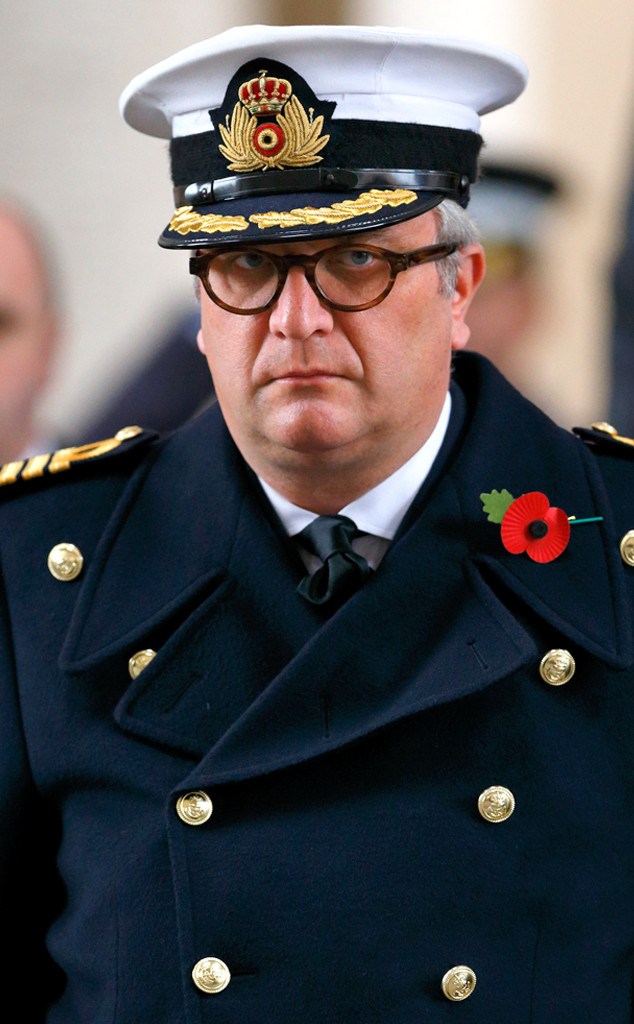 Some royalty may lead a double life, as appeared to be the case with Sweden's King Carl Gustaf. An unofficial biography, The Reluctant Monarch, was released that claimed the King threw wild parties and had multiple affairs with various young women.

There was one woman in particular, Camilla Henemark, a biracial model (and lead singer of the rock band Army of Lovers) who allegedly had a year-long affair with the king, according to the book.

The book also mentioned that the King allegedly visited strip clubs. In an interview with Swedish news agency TT, the King denied visiting the clubs that were mentioned in the book. But one answer he gave in particular was strangely cryptic.

"It depends on what you mean by sex and strip clubs," he said. "It is a rather broad definition." Hmm... 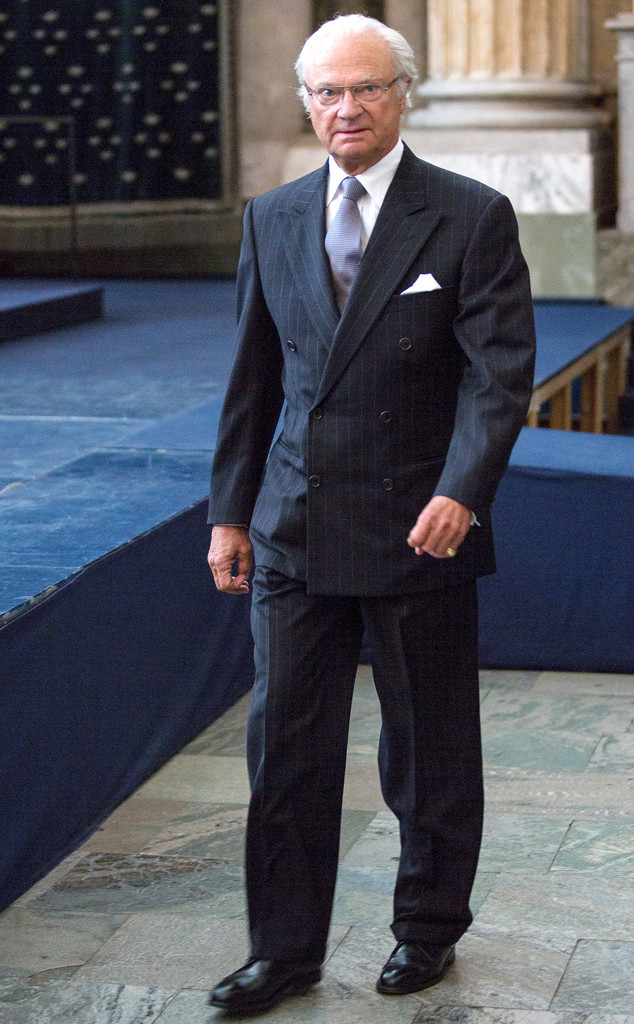 It was the marriage that brought everyone hope, but when it ended, everyone's heart sank...despite the fact that this was no match made in heaven.

After being married for just a few years, Prince Charles resumed an old love affair with Camilla Parker-Bowles, while the Camillagate tapes that had been recorded in 1989 revealed the extent of their relationship.

But Charles wasn't the only one with a wandering eye, or so it seems. James Hewitt, a former household cavalry officer in the British Army,  claimed that he'd carried on a five-year affair with the late Princess Diana, Charles' wife at the time. There were also other men whom it was rumored Diana allegedly carried on affairs with, including a man by the name of James Gilbey—a close friend who she complained about her marriage to and more. 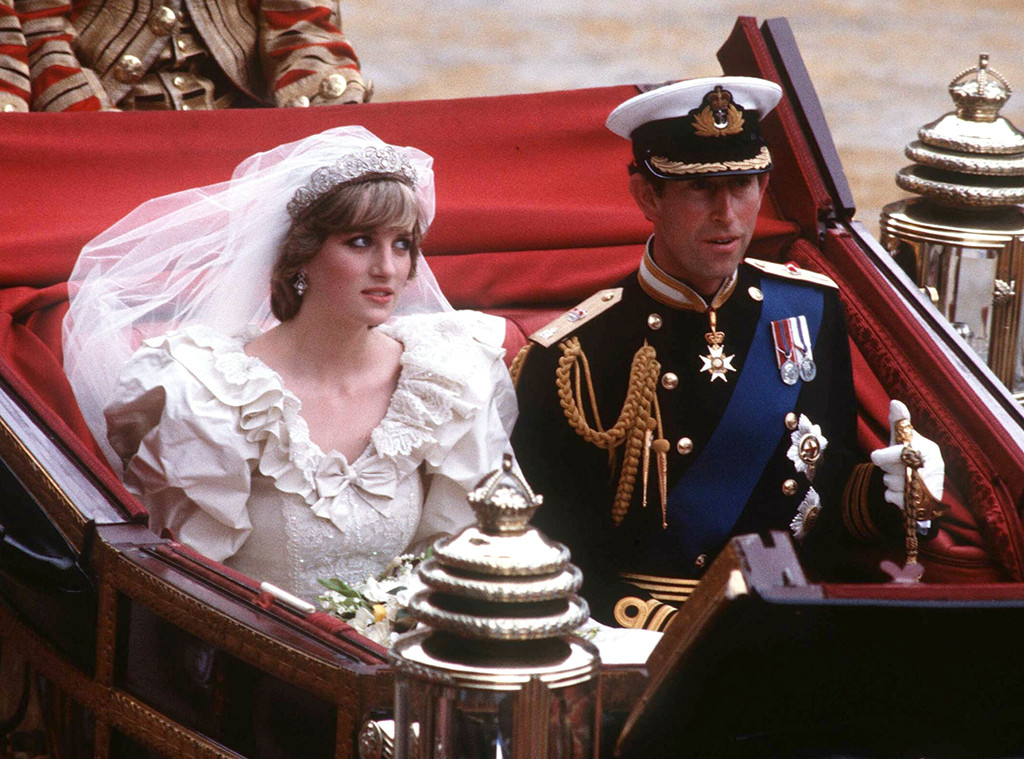 The Royals premieres in March 2015 on E!