Vote for Robert Pattinson's Best Role: From Harry Potter and Twilight to High Life and More 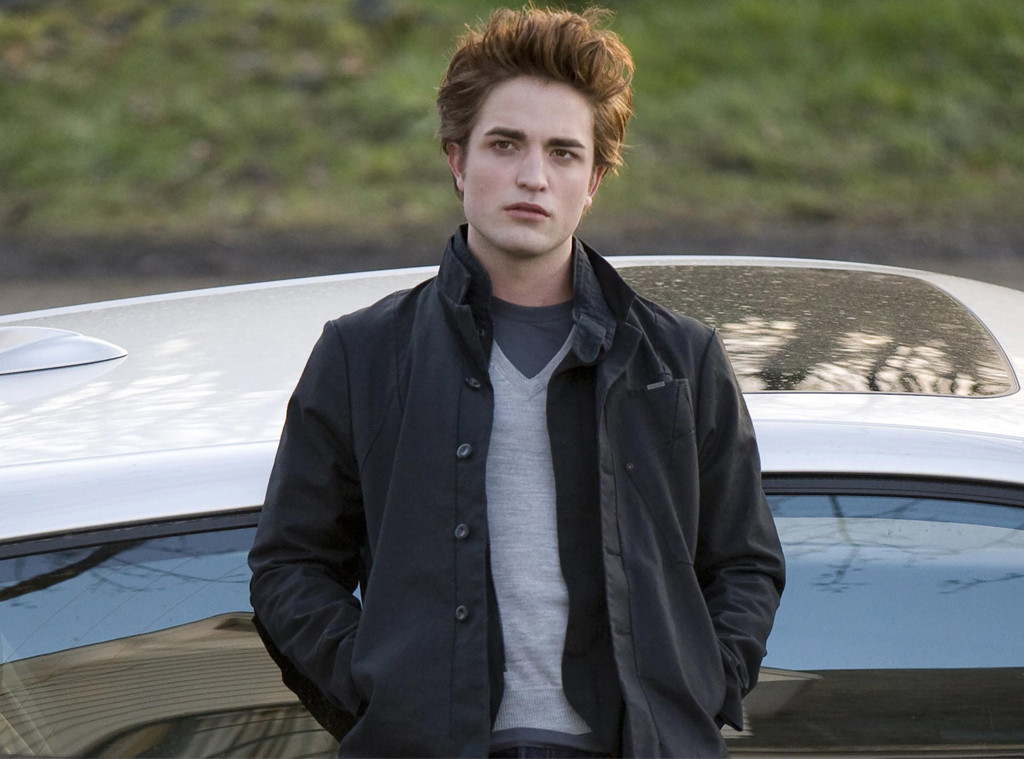 The English actor turns 33 years old today and it seems like just yesterday he was competing for the Triwizard Cup in Harry Potter and the Goblet of Fire and making his big screen debut. Yes, the 2005 Harry Potter film was Pattinson's first big box-office film and boy did his character Cedric Diggory make an impression.

Three years later, in 2008, the dreamy star became a leading actor and a massive success with his role of Edward Cullen in the first Twilight film. After that, his entire world changed and he was, and still is, known as the vampire who sparkled in the sun.

Throughout Pattinson's almost 15 years in the film world, he's continued to make a name for himself and prove that he has a lot of range when it comes to the roles he picks to portray.

To many he will always be the handsome Edward who fell in love with Bella Swan (Kristen Stewart), but that's really just the tip of the iceberg when it comes to his acting success.

The London-born star has been in a lot of films besides The Twilight Saga movies including, Water for Elephants, Bel Ami, Life and most recently High Life.

In honor of the actor's birthday, we're taking a trip down memory lane to relive all of his box-office hits.

All we need from you is for you to vote for your favorite one of them all...and maybe wish Pattinson a very happy birthday! 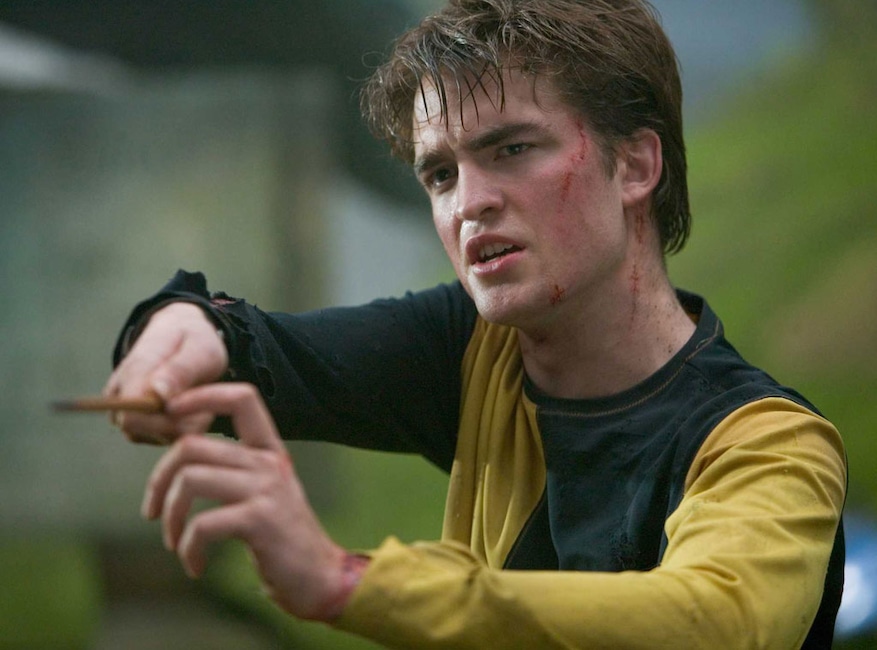 Harry Potter and the Goblet of Fire

As Hogwarts' Hufflepuff tribute in the Triwizard Tournament, Robert Pattinson's character Cedric Diggory made a big impression in the fourth Harry Potter film back in 2005. 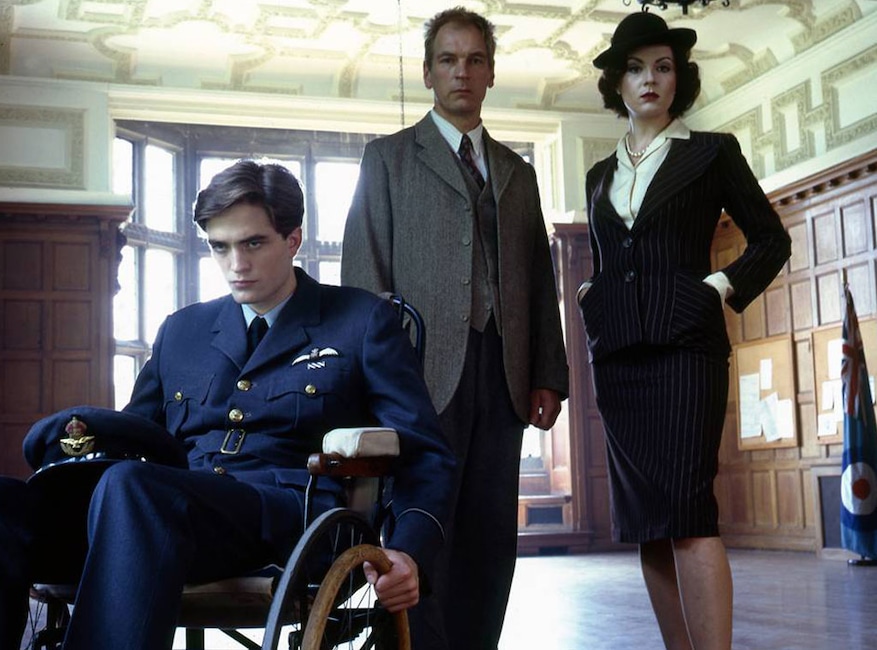 Acting as a seriously injured World War II pilot, Pattinson's character Toby Jugg is left restricted to a wheelchair in an isolated military hospital in this 2006 psychological thriller. 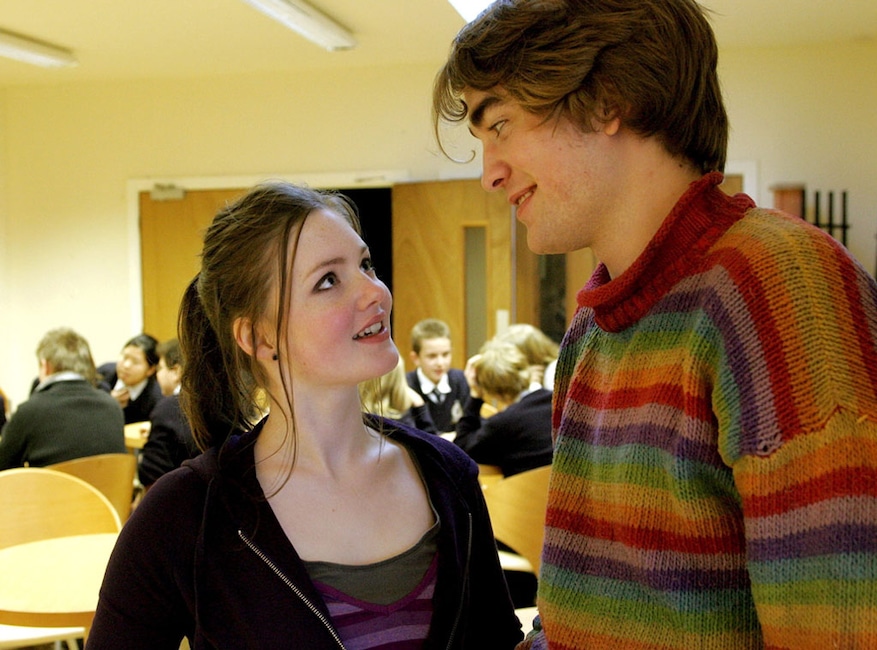 The 2007 television drama depicts one year in the lives of three women dealing with the struggles that come with their respective ages. Pattinson plays Daniel Gale, a nerdy and lovable supporting character. 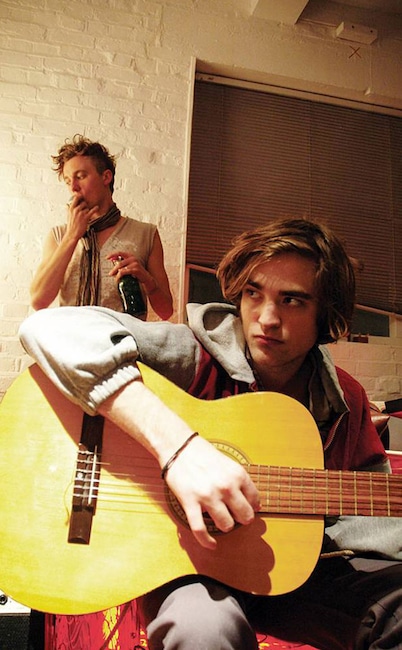 How To Be Films

In the 2008 independent comedy-drama, Pattinson acts as an aspiring, untalented musician going through a quarter-life crisis. 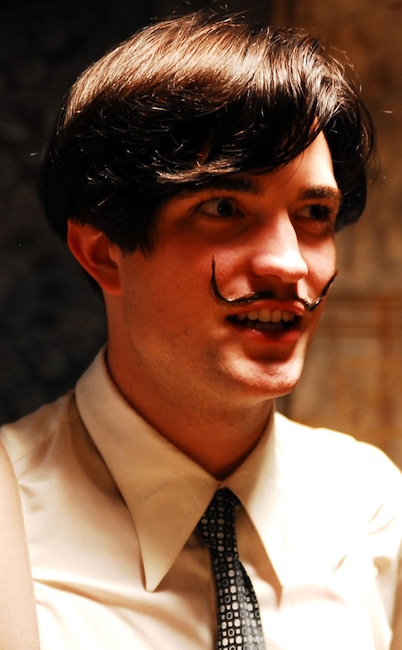 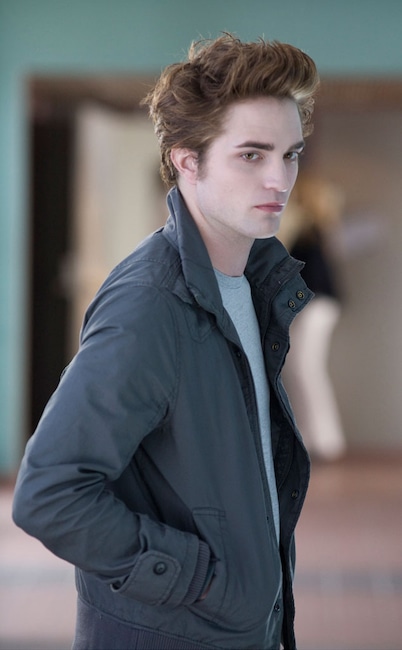 In the debut of the renowned vampire saga, Kristen Stewart's character Bella Swan moves to an isolated town in Washington, where she meets her future vampire sweetheart, Edward Cullen, played by Pattinson. 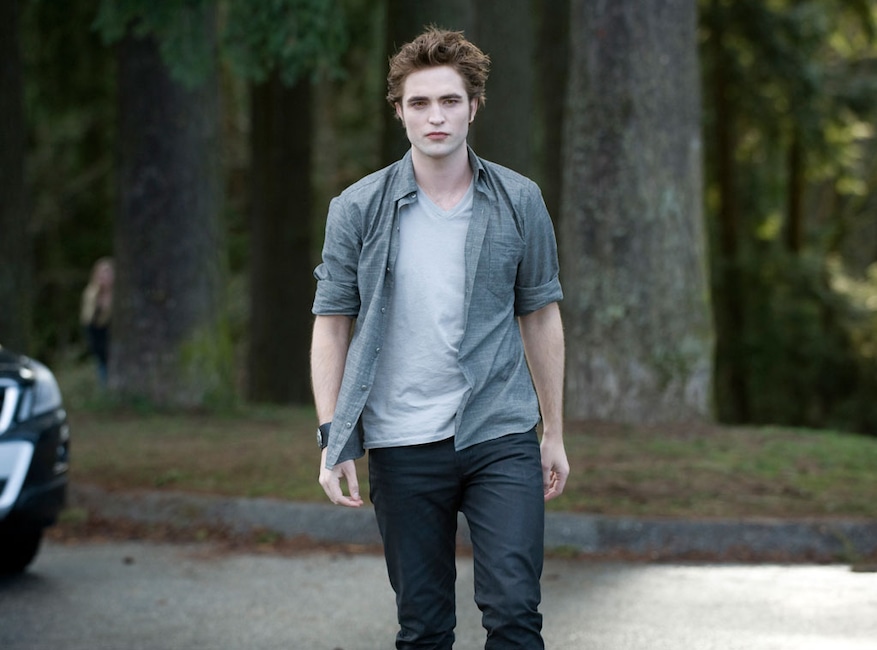 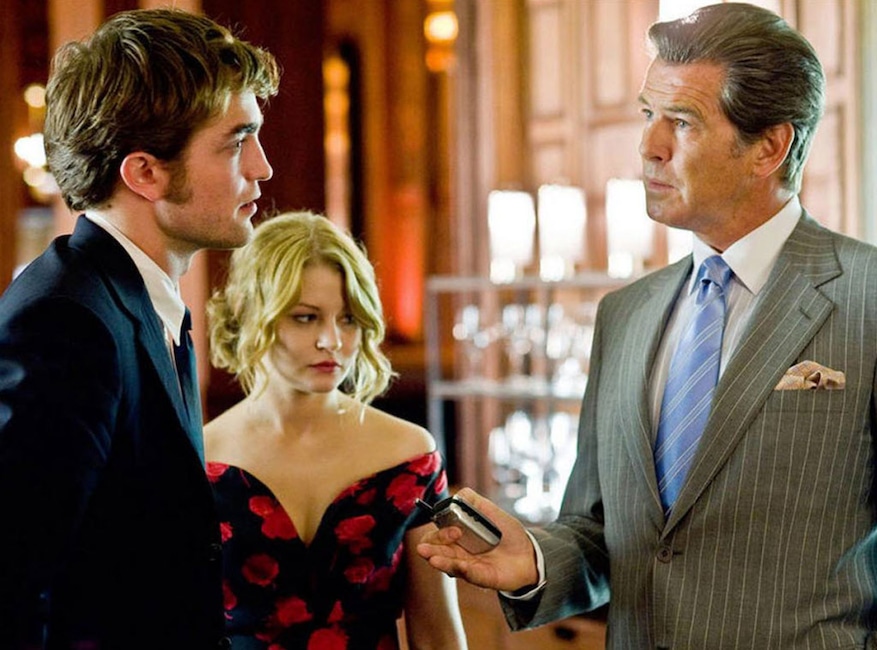 The English actor plays a NYU student with a strained father-son relationship in this 2010 romantic coming-of-age drama. 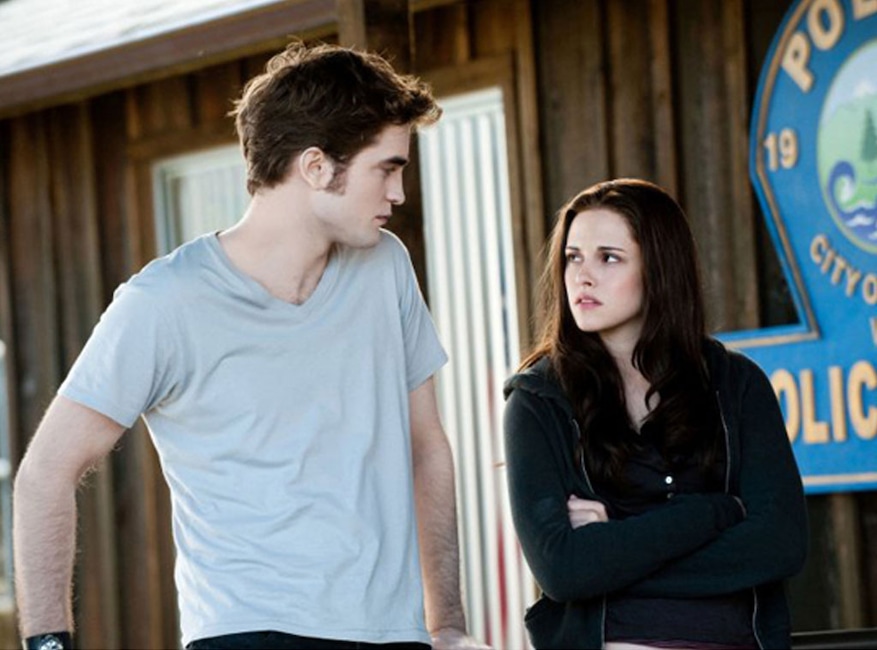 In 2010, Pattinson starred in the third film of the fantasy saga, which follows a vengeful vampire's attempts to murder Bella Swan (Stewart). 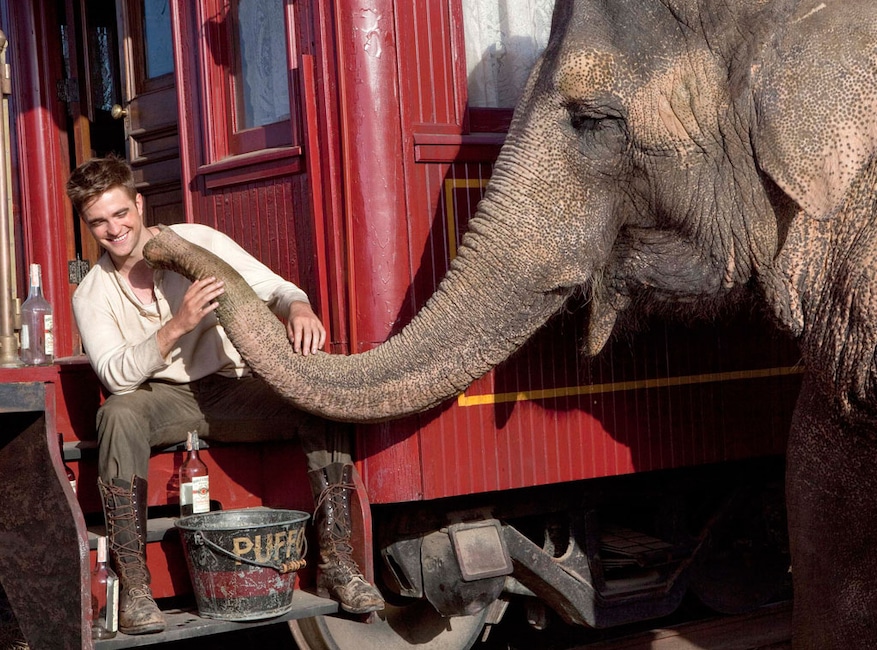 The 33-year-old star plays Jacob Kankowski, a veterinary medicine student who leaves Cornell University to work for the circus in this 2011 film, which also stars Reese Witherspoon.

Part one of the final chapter of The Twilight Saga follows the progression of Bella Swan's (Stewart) pregnancy after her marriage to vampire, Edward Cullen (Pattinson). 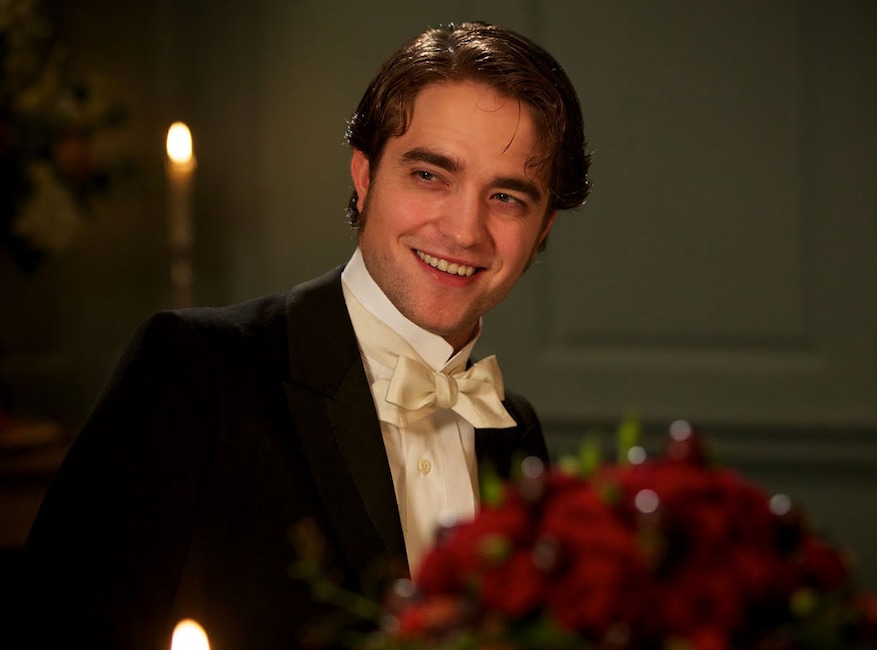 Playing the part of a poor war veteran, Pattinson's character starts rising in the social ranks after joining a conservative newspaper and seducing women. The 2012 drama features Uma Thurman and premiered at the Berlin International Film Festival. 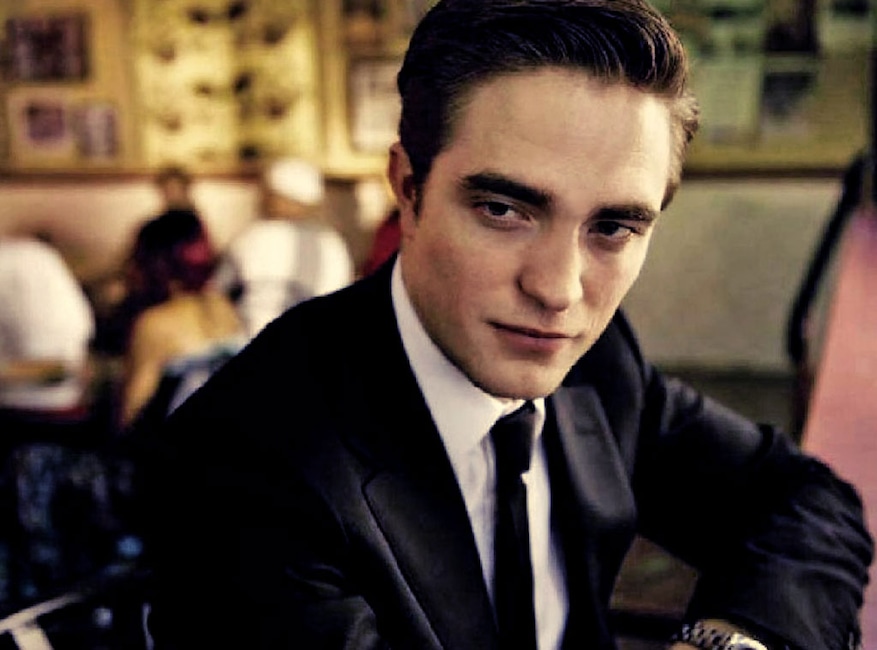 In Cosmopolis, Pattinson plays a young billionaire named Eric Packer, who takes a trip across Manhattan in a limo to get his haircut and along the way an odyssey with a bunch of different types of characters tear his world apart. 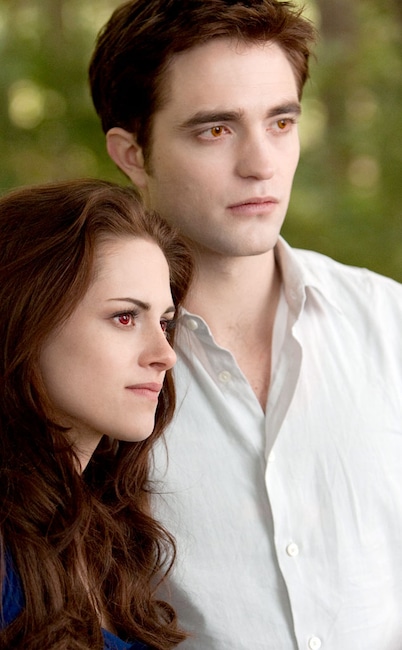 The final installment of Twilight hit theaters in 2012 and shows what happens after Bella (Stewart) and Edward (Pattinson) have their daughter, who then ends up under attack from the Volturi. 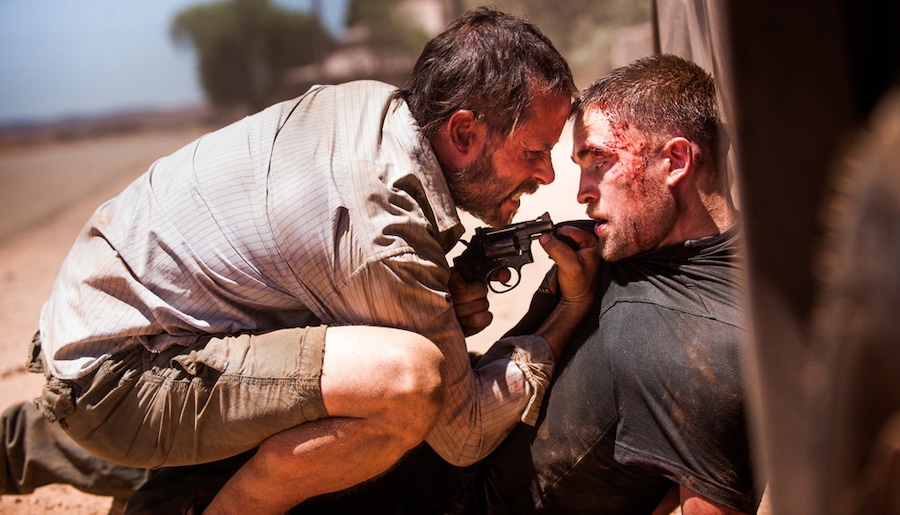 In the 2014 futuristic Australian outback, Pattinson is the injured member of a criminal gang that is left behind and forced by the loner victim (Guy Pearce) to help retrieve his one last possession, a stolen car. 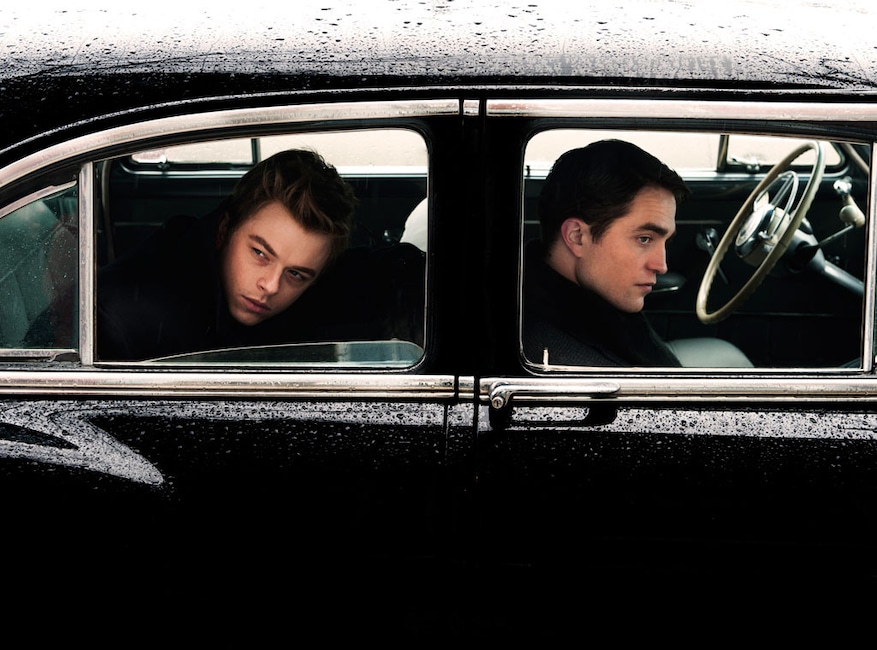 The 2015 biography drama shows the story behind the 1955 LIFE magazine photos shot by Dennis Stock (Pattinson) of a young James Dean. 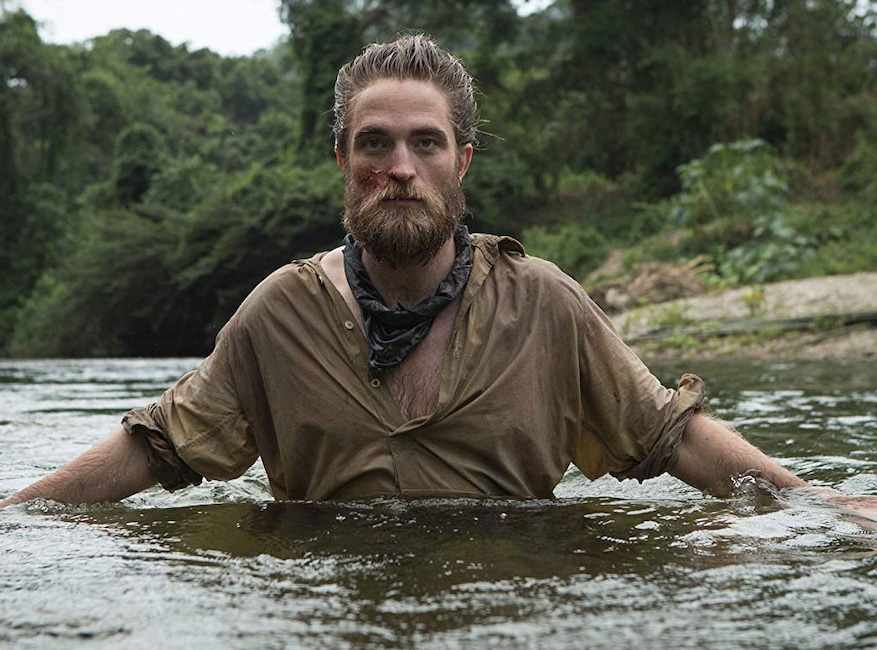 The Lost City of Z

In 2017, Pattinson starred alongside Charlie Hunnam in this true-life drama that focuses on British explorer Percival Fawcett (Hunnam) who disappeared in the 1920s while searching for a mysterious city in the Amazon. 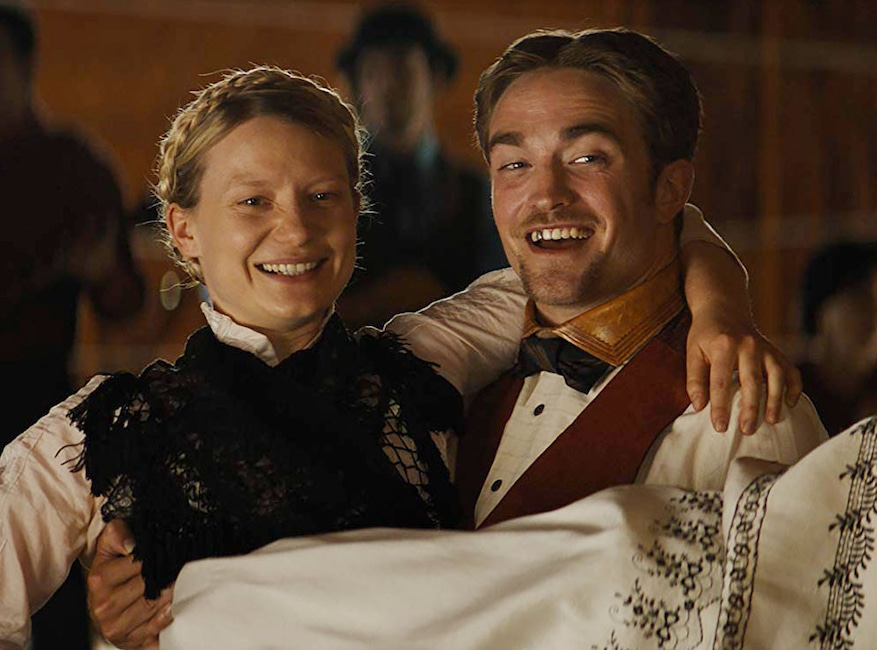 Set in the Wild West in 1870, Damsel tells the story of pioneer Samuel Alabaster (Pattinson) as he ventures across the American frontier to marry his love Penelope (Mia Wasikowska). 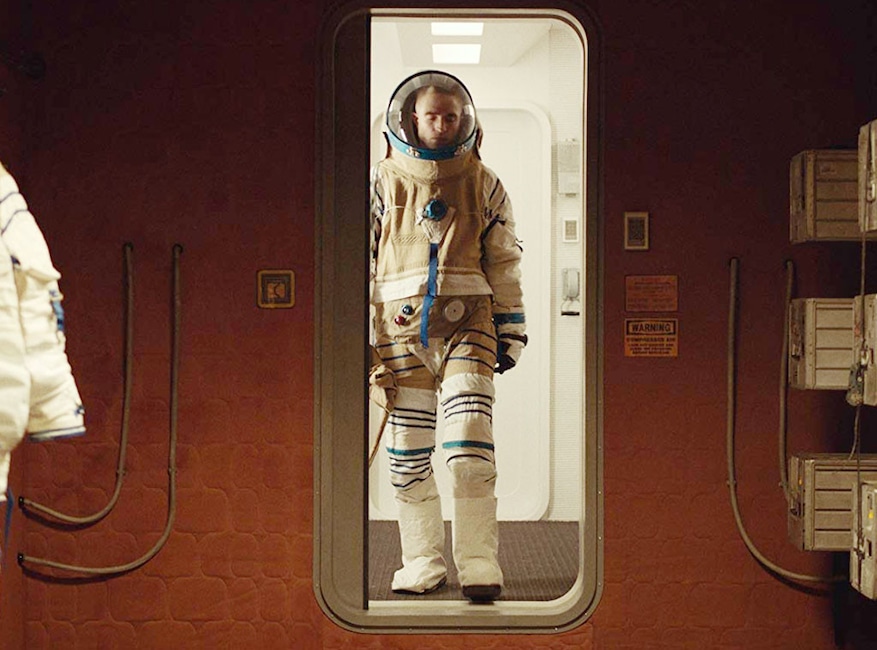 High Life is Pattinson's most recent box-office film and it shows what happens to a father and daughter as they struggle to survive in space where they are living, isolated from everyone else.