The Kardashian and Jenner clan has faced their fair share of obstacles over the years, but while some families wouldn't be able to withhold the pressure, they've managed to remain united, always coming together in times of struggle and tragedy.

We saw the most recent example of this following Kim Kardashian's Paris robbery last week.

After the 35-year-old was held at gunpoint, gagged, bound and robbed in her hotel during Paris Fashion Week, each one of her family members stayed by her side, both physically and emotionally. 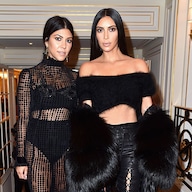 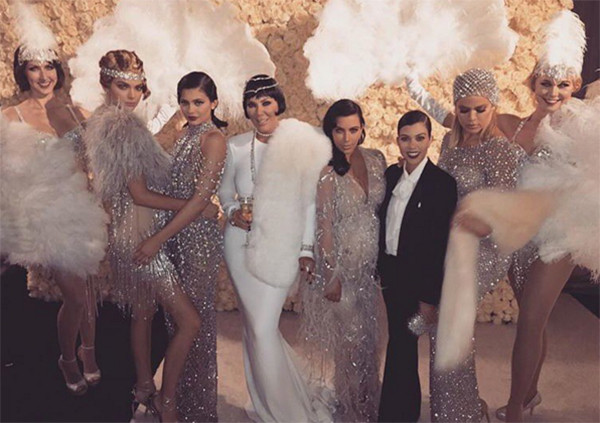 Not only did they visit her at the New York City apartment she stayed at following the incident, but they also kept a united front, staying silent on social media for a few days afterward.

Caitlyn Jenner was the first family member to speak out about the robbery on social media, taking to Instagram to share a photo of Kim with a sweet message: "Love my girl! After hearing the full story, I'm so thankful she's okay. It's a reminder for us all to be careful in the uncertainty of this world."

Kris Jenner also shared a note of gratitude for her family.

As we stated before, this is far from the first time the famous family has kept a united front in the midst of hardship.

For example, when Lamar Odom was found unconscious in a Las Vegas brothel a year ago in 2015, the family rallied around both him and Khloe Kardashian to support them through the difficult time. They each flew into Nevada to visit the former Los Angeles Lakers player while he was in a coma and throughout the several weeks he stayed there in recovery.

Kylie Jenner took to social media to share happy memories with Odom and ask her fans and followers for their prayers.

"Let's dance again together soon. Prayers up for Lamar please," she captioned a black and white image with Odom. A few hours later, she posted a video dancing with the basketball star. "Stanky leg soon.." she captioned the clip.

Rob & Kylie: A History of Their Family Drama 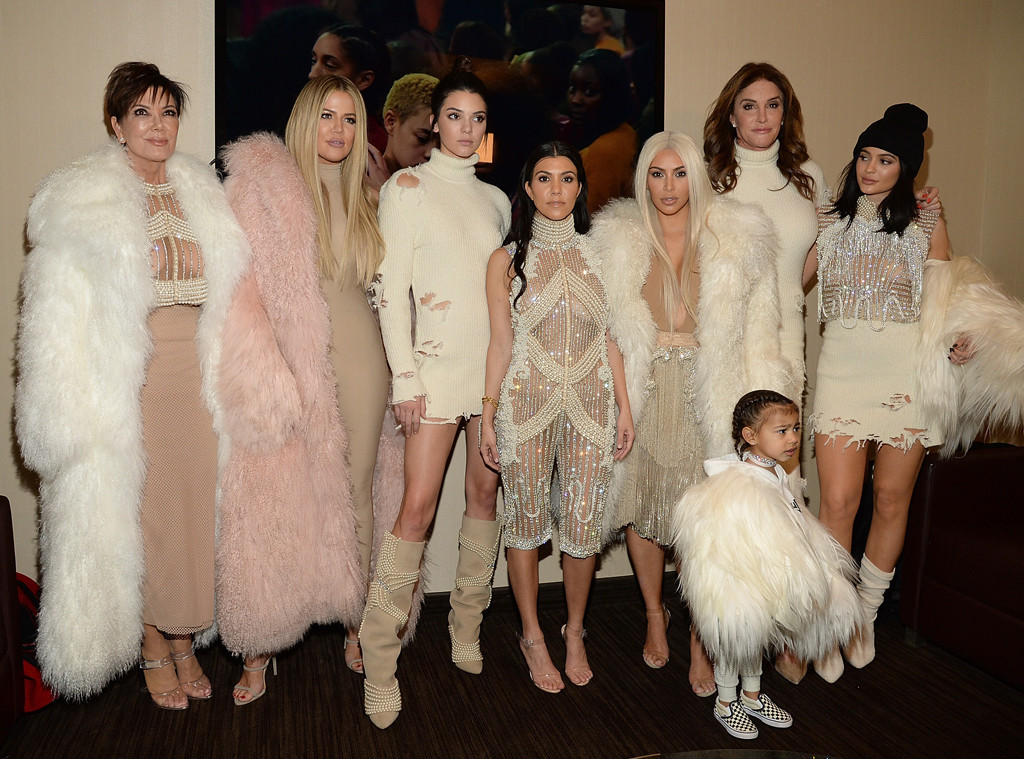 Despite admitting it was difficult to process her decision, the family also stood by Caitlyn's side during her transition, supporting her even when others were critical.

In fact, it was well known that Khloe deeply struggled with Caitlyn's transition, feeling like she lost a second father. However, even she proved she would have her family's back no matter what, speaking out in support of the Olympian many times.

"We were given this life because you were strong enough to live it! I couldn't be prouder!!! Caitlyn, you are beautiful!!!" Khloe posted on Instagram alongside a photo of Caitlyn's now-famous Vanity Fair magazine cover.

Kris also shared her pride over her ex-husband's cover. "I think it's amazing," the 59-year-old said in an interview following its release. "I think that someone following their dream is truly inspirational to a lot of people. You have to do what makes you happy." 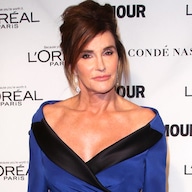 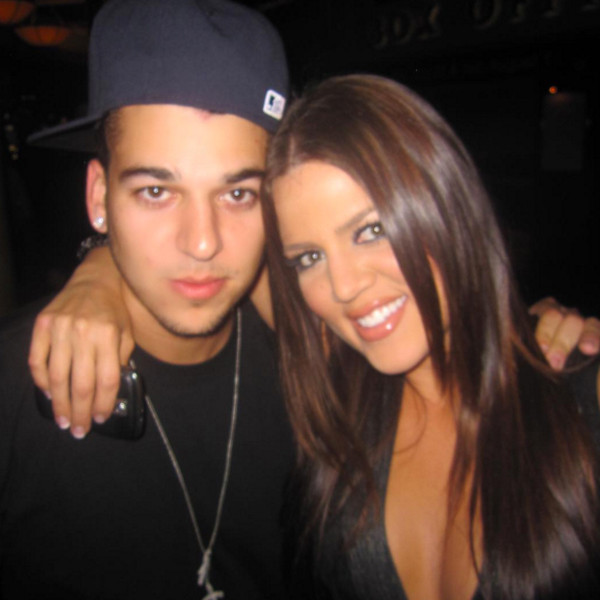 The family also makes sure to help empower each other to be the best versions of themselves.

For example, when Rob Kardashian was diagnosed with diabetes last year, they each made it a point to encourage a healthier lifestyle for him.

Khloe even admitted to being a part of her brother's problem, calling herself an enabler because she "babied" him too much. She told E! News at the time that his health scare served as a "wake up call," and she planned to help him "tackle it head on."

She explained how she believed it all happened "for a reason" and took it as a sign for her brother to "jumpstart his health journey."

He recently revealed he is now living diabetes-free.