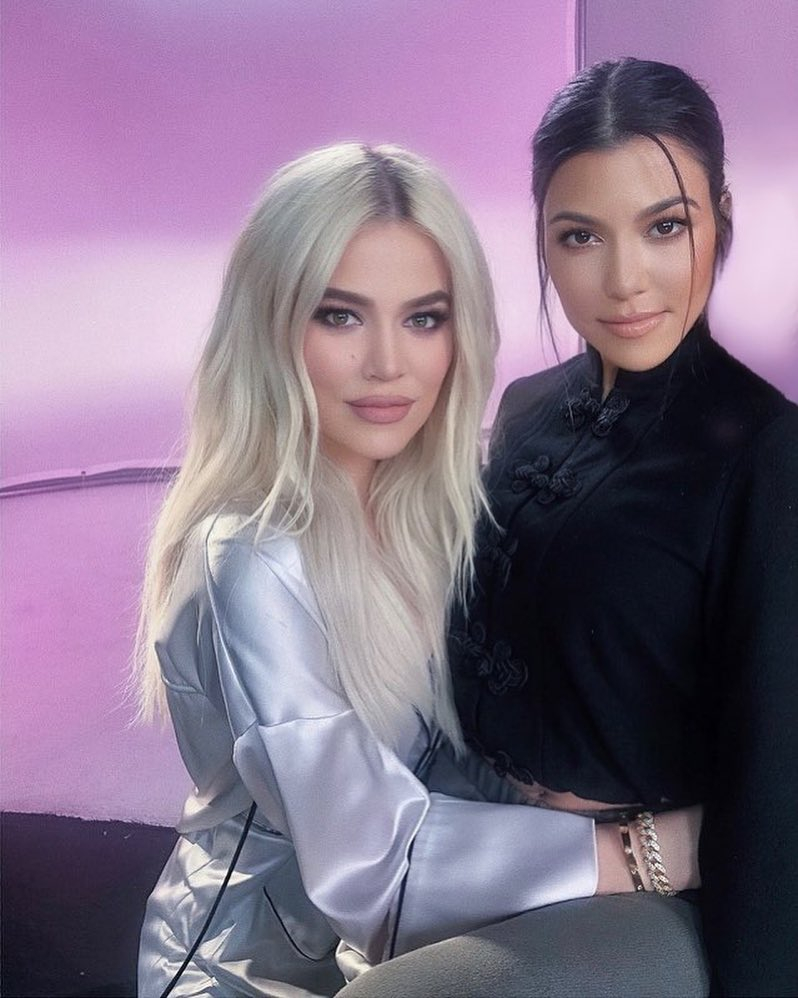 For Khloe Kardashian, the needs of True Thompson will always come first.

That's why during her only daughter's infancy, Khloe decided to stop breastfeeding and switch to formula feeding—despite the persistent shame she felt surrounding her decision. In a new video posted on Kourtney Kardashian's lifestyle site Poosh, the sisters candidly discuss their vastly different approaches to motherhood and why Khloe says she "did not feel safe" while breastfeeding.

"I think being a mom in and of itself is such a hard, but rewarding, beautiful job and everyone's just trying to figure out what's best for them and what works for their life. I think it's ridiculous when people pass judgement when they don't even know their entire situation," Khloe says.

"For me, I remember I used to get almost frustrated with you—not that you even did anything—but you would just talk about this experience you had, and how beautiful [it was]," the E! reality star tells Kourtney. "You would say things not at all trying to criticize me, but I would take it like, it's not that easy."

Revealing that her breasts even bled at times, Khloe says, "You were always trying to help me and give me tips, and I was like, ‘It's just not working!' I wanted to, like, strangle you. Your experience seemed so easy and it wasn't for me." 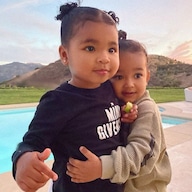 Khloe says she was "under a lot of stress" after giving birth to True, referencing the cheating allegations against True's father, Tristan Thompson. "There was a lot going on in my life at the time. That, I think, played a part in why I wasn't producing [milk] as easily."

She then turned to little sister Kylie Jenner for guidance, who Khloe says never planned to breastfeed her own daughter, Stormi Webster. But even after True successfully transitioned to formula feeding, Khloe says she felt like she had "failed" as a mom. 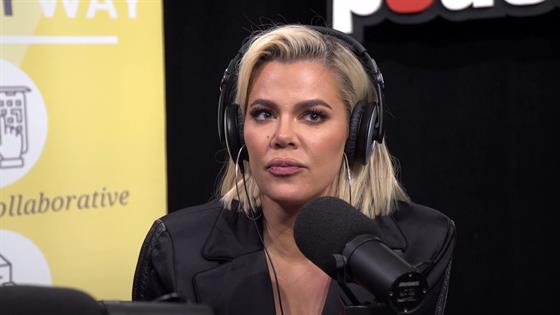 As Khloe recalls, "It sucked. I hated every minute of it. It was torture. I always felt like I was never giving True enough food. I felt like she was always hungry."

"Once I stopped, though," she adds, "the amount of pressure that was lifted off my shoulders and I could enjoy my daughter. I'm all for breastfeeding, I tried, but if you can't do it you don't have to feel like a failure."

Likewise, Kourtney, who says she "never" gave her three kids formula, knows the pressures of motherhood firsthand. The 40-year-old remembers the lengths other moms would go to judge her, saying, "Like if I was wearing flat shoes, they would be like, ‘Now that you're a mom you can't wear heels?' And then if I'd be wearing heels, they'd be like, ‘You're gonna carry your kid wearing heels?' Literally down to the smallest details they would criticize."

From Kourtney's perspective, she hopes to see moms work toward becoming a "better community of women who are lifting each other up and knowing that we're all going through our own struggle."