Kylie Jenner is making things right after being in hot water.

E! News has learned that the Keeping Up With the Kardashians star is following in celebrities' footsteps and donating $1 million to various wildfire relief efforts to help with the devastating wildfires that have been throughout Australia.

And while the reality TV personality's donation is a generous one, it comes a few days after she received backlash on social media.

Over the weekend, the Kylie Cosmetics founder shared an Instagram Story to raise awareness about the wildfires affecting Australia, its residents and animals. However, it was the following uploads that didn't sit right with the beauty mogul's 156 million followers.

That same day, she shared a photo that showed off her baby pink Louis Vuitton slides, which were made with mink fur.

It didn't take long for many to call her out on social media. "Kylie Jenner posting about saving the koalas and then posting her real mink fur slippers.....make it make sense!?!," one Twitter user wrote. 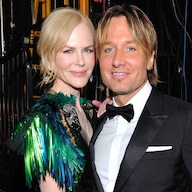 Stars Who Donated to the Australia Wildfire Relief Efforts

Another added, "i don't understand how Kylie Jenner can post about the poor animals dying in the Australian fires and then two snaps later post a picture of her wearing real mink fur shoes."

"Eat the rich," one person said in response to the 22-year-old's posts. 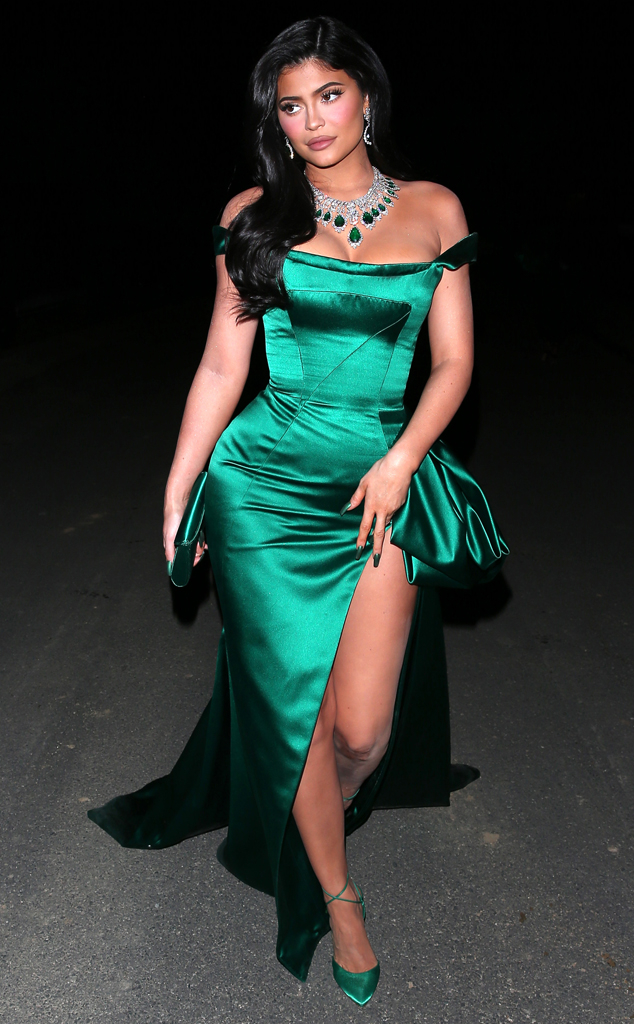 However, not everyone was mad at the reality TV star. "everyone is coming for kylie jenner's neck because she's wearing mink fur and claims to be saddened by the animal deaths in australia," one person shared. "but the funny thing is that most of y'all are doing the same thing."

Kylie has yet to address the backlash or publicly announce that she's donated money to help the fires affecting Australia. However, we've confirmed that she was already in the process of donating before the backlash started, and her intention was always to donate to the cause.

The 22-year-old's older sister, Kim Kardashian, has spoken out after being criticized. On Sunday, someone accused the KKW Beauty founder of not using her celebrity power to donate or raise awareness over the wildfires.

"Nothing gets me more heated than to see people think they know what we donated to and to think we have to publicize everything," the 39-year-old expressed.

Moreover, she retweeted multiple articles that spotlighted Australia and what's been going on.

Additionally, Khloe Kardashian got into a heated discussion online after an Instagram user claimed she used fur, after the reality TV star took to her Stories to share the news about the Australian wildfires.

"Almost 15 million hectares burnt, 1400 homes destroyed, and 500 million animals have been killed by brushfires in Australia," the Good American founder shared. "The world needs to wake up."

In the comment section, one user called out the fashion designer for her hypocrisy and claimed that Khloe wore real fur during Halloween when she dressed up as the Disney villain, Cruella DeVil.

However, the 35-year-old star continued to deny that fact and has since deleted her comments. She also blocked the person who called her out.

Criticism aside, it's great to see celebrities using their celebrity platform to raise awareness and share resources to help Australia during this time.