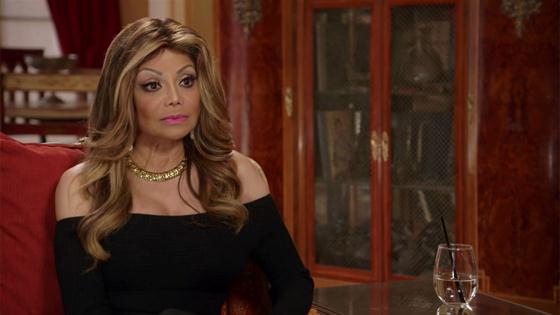 The end is here!

After a great season of celebrity readings, the season three finale of Hollywood Medium With Tyler Henry is officially here. Lucky for us, he definitely saved the best for last! Tyler sat down with the legendary La Toya Jackson and had a revealing conversation about the death of her brother Michael Jackson.

La Toya wanted to know a little more about Michael's final moments and the testimony of the doctor who was last to see him alive. "I don't know much about that specific case as far as his testimony. Do you know if his story changed?" Tyler asked about the case. "Did he say one thing and then say something different?"

"Yeah stories change. They change all the time," La Toya confirmed. While that may have been true, there was at least one fact Tyler could be sure of. "To your knowledge, you do know that this person did leave?" he asked her. 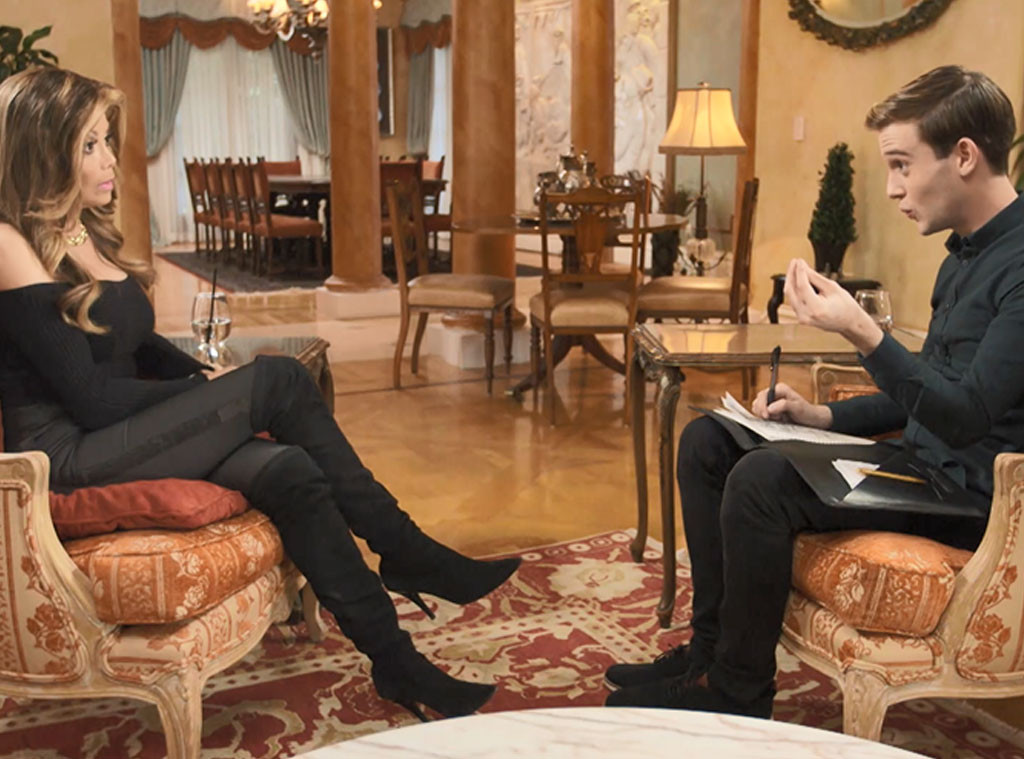 After confirming that was true, Tyler shared that he wasn't lying about that part of his testimony. La Toya also wanted to make sure that no one else was involved in her brother's untimely passing. "I don't see anyone coming into his room while he was alone at all," Tyler reaffirmed.

A fact which gave La Toya much peace. "Well you definitely gave me validation there," she shared.

Tyler also had the opportunity to sit down with Teresa Giudice of Real Housewives of New Jersey and give her some comforting information from her late mom. 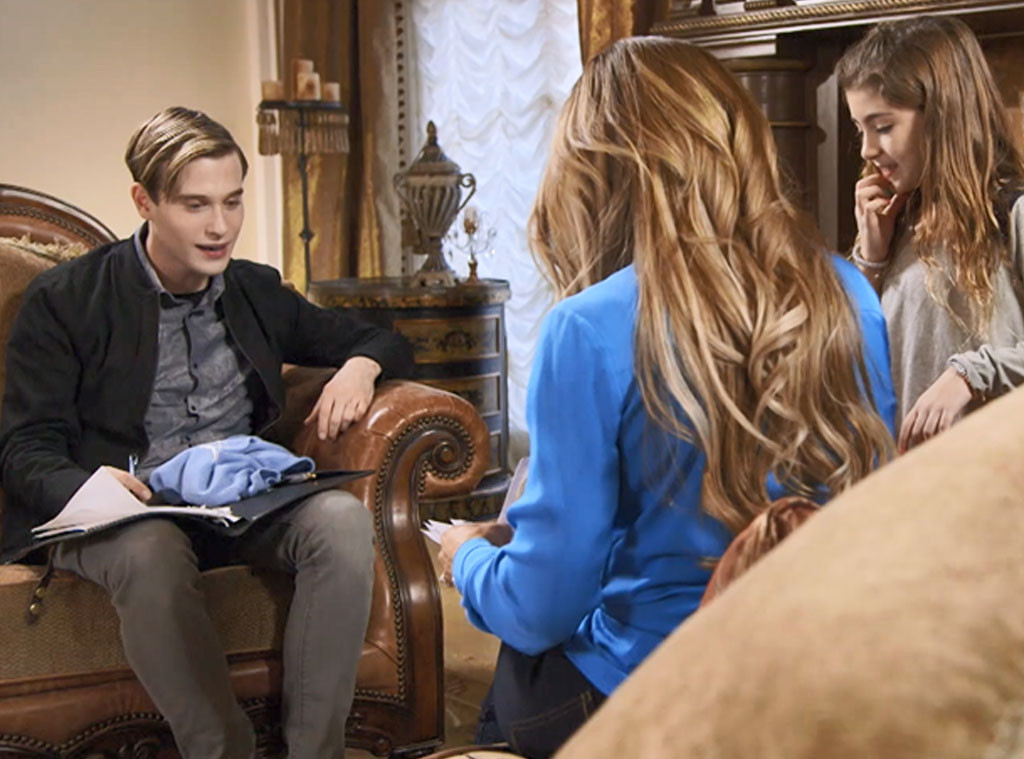 "She just wanted to make sure that your dad was taken care of after, and when she knew that, there is a feeling of like, 'Okay, I'm going to be alright, I can go,'" Tyler revealed about her mom's sudden passing. "Honestly, she wasn't really sure  how he'd be able to fair without her."

Teresa was shocked, because this had been a worry of her mother's in her final days. "He was attached to her. She had friends. My dad doesn't have any friends," she told the medium. "His life was my mom. Everything was about my mom."

In her death, she has found a way to still be by his side. "She's definitely around him," Tyler shared. 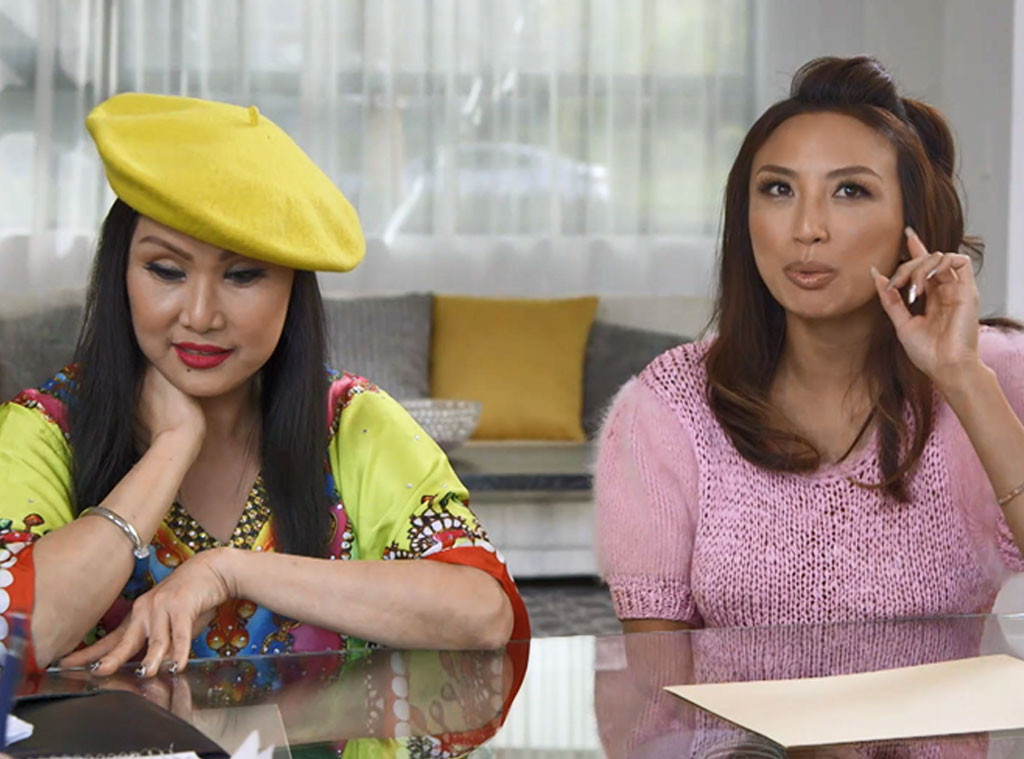 Jeannie Mai of the talk show The Real sat down with Tyler, along with her mom Olivia Mai, and got a message from Jeannie's uncle whose death has remained a mystery for years. In usual Tyler style, he was able to provide some answers.

"There is just this feeling of, I'm going to my throat and my trachea," Tyler explained. "There is something closing with this in the way it comes across. Which makes me think it's a has to be a bodies reaction and overreaction."

Turns out he was spot on and Jeannie's mom confirmed that her brother did struggle with those sorts of issues while he was alive. Mainly, Jeannie wanted to know if her uncle has found peace on the other side.

"When this comes through, absolutely without a shadow of a doubt," Tyler confirmed for her. "He puts so much of a focus on his family. If he was able to still be here physically, he would have wanted to give his siblings the world...I hope that you know your brother is always with you."