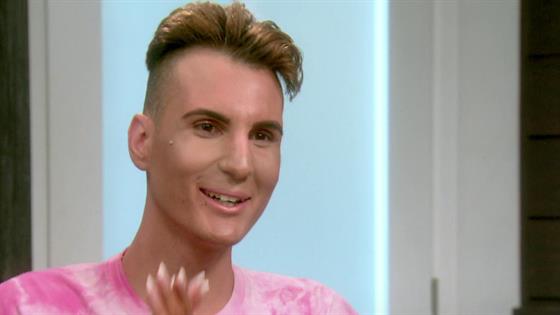 You've got to look the part!

Dr. Terry Dubrow and Dr. Paul Nassif are making dreams come true this week on Botched...no matter how far fetched those dreams may be! The duo sat down with Ottavio who had a bit of a strange request—to look like a pop star!

"I want to get my nose fixed so badly because it is all part of that ultimate pop star look," he shared with the men before telling them his sorted tale. "I got filler done in my nose during a Botox party. The champagne was flowing but as he put the needle in, literally in the top of the bridge it just went crack."

For Ottavio, his nose is everything. "My nose is the penis of my face. It just looks too big," he told them. While they sympathized with him, in the end, nothing could be done for his current situation. 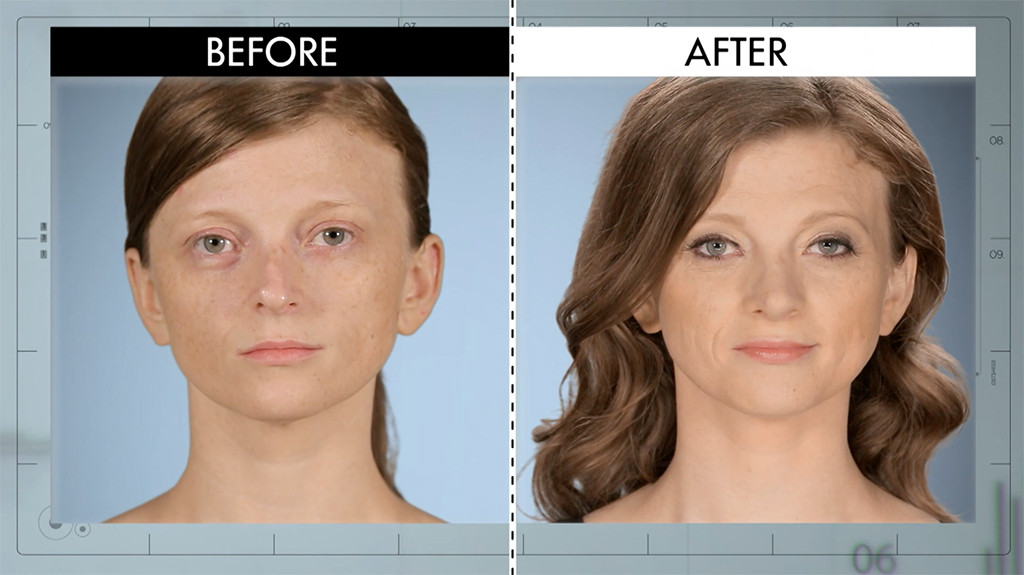 "Filler likes water. The more fluid we suck in the surgery, the more swollen you're going to be," Dr. Nassif told him. "That is going to prevent you from you guys doing your little show together. You're going to be really swollen and I don't know if you'll be happy with that." Ottavio decided to pass on surgery this time around.

They also worked on Jessica this week, who was also looking to get a new nose and a new lease on life. She's living with her parents and finds joy in spending time with her cat who she jokes is her boyfriend. But she is hoping that fixing her nose will help her get back out in the world.

"My nose was way too big for my face and it bothered me," she shared. "At 17 I finally convinced my parents to let me have the surgery. When I took off the bandages for the first time I was pretty happy." However, it wasn't long until her nose took a turn for the worse. 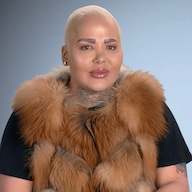 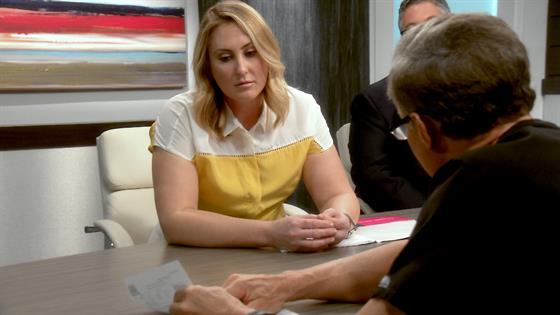 Now Playing
Up Next
"Botched" Patient Got an Unnecessary Double Mastectomy?!

"I started noticing little dents and bumps in my nose that weren't there before," she shared. Something that Dr. Nassif informed her is not all that uncommon. Luckily for her, they were able to fix the problem and give her a new nose. Look out, men! Jessica is on the prowl!

On a bit of a sadder note, they sat down with Alysia who wanted to fix her breasts. After finding out that she had the BRCA gene and could develop breast cancer later in life, she decided to undergo a double mastectomy.

"When I was 15 years old, my mom told me that she had breast cancer and her doctor said that her kids should get tested," Alysia explained. "I went and had a BRCA gene test done and I was told that I tested positive and he suggested that I have a double mastectomy."

She got the procedure done and was left with extra skin and crooked breasts, and now wants to get implants. Fortunately, she came to the right place!

"I think what we're gonna do is address three layers of this. The pocket, the implant and the soft tissue coverage," Dr. Dubrow shared with her. She was willing to deal with the risks to fix her breasts, and in the end, they gave her exactly what she wanted.

"I only see a bright future," she shared. That is the beauty of Botched!