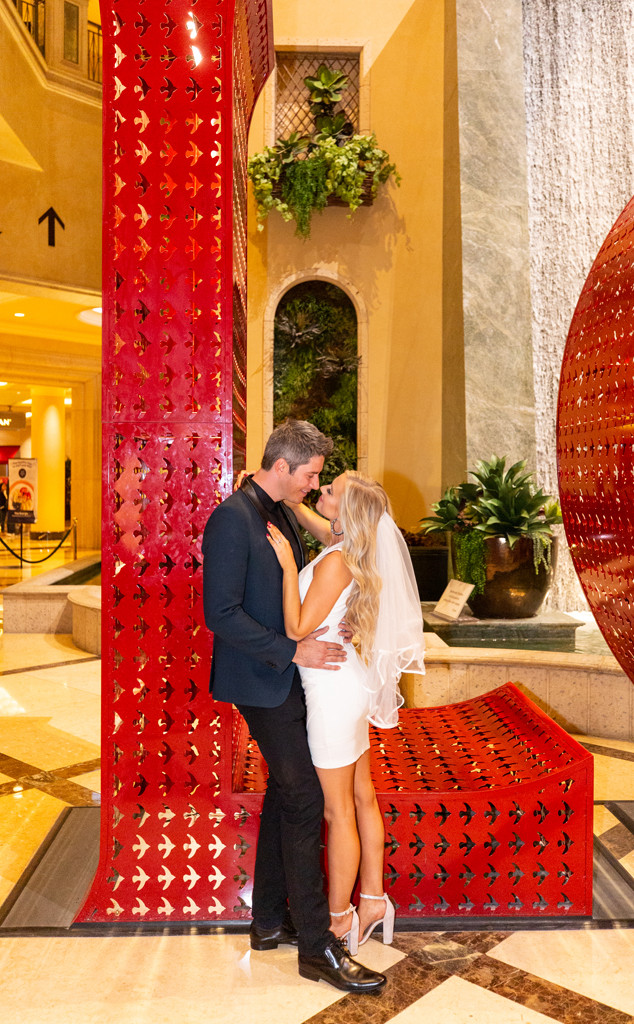 Arie Luyendyk Jr. and Lauren Burnham had a rosy time in Las Vegas over the weekend.

The newlyweds-to-be both celebrated their bachelor and bachelorette parties in Sin City and it was attended by many fellow Bachelor Nation alumni. Aside from it just being Burnham's pre-wedding get-together with her gals, the future Mrs. Luyendyk Jr. turned 27-years-old on Tuesday, so the party was a perfect way to start celebrating.

Both Luyendyk and Burnham dished the details to E! News about their special Las Vegas weekend. "To kickoff the weekend, I gave all my groomsmen their wardrobe for the wedding!" the former Bachelor star said.

According to Luyendyk, "Kenneth Cole monogrammed all their initials into these awesome black travel bags. It was kinda their kit for the upcoming wedding—the suit, shoes, cufflinks, dress shirt, and bowtie." He called it a "really cool surprise for everyone." 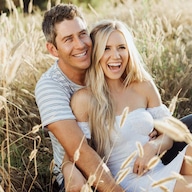 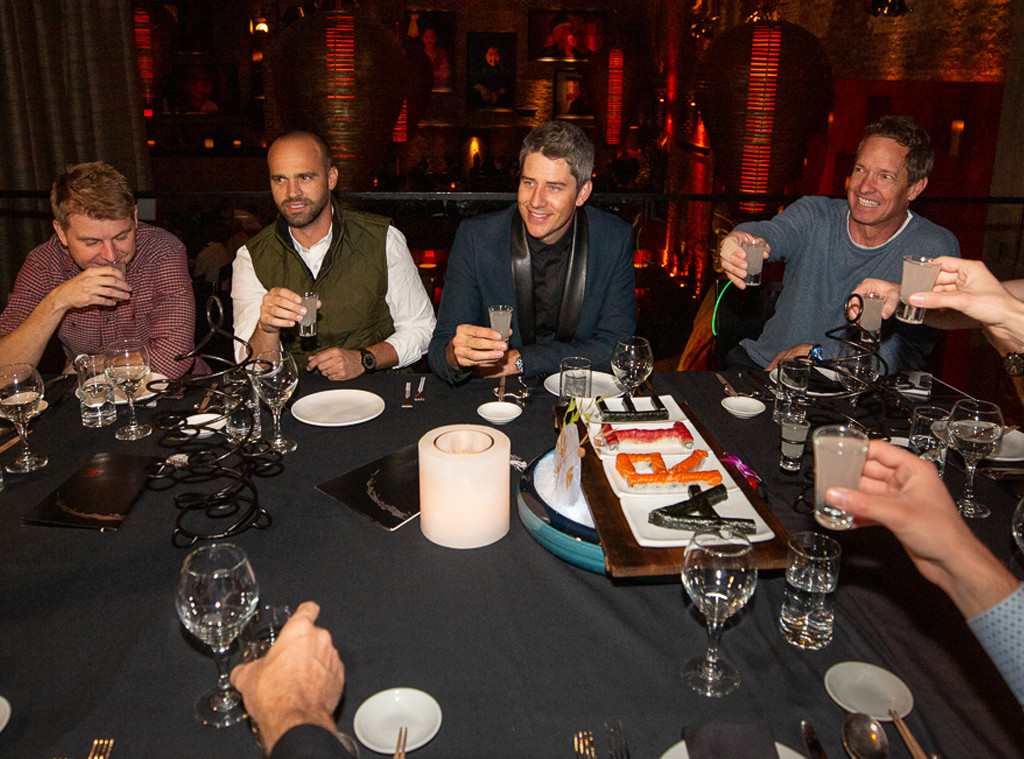 The party goers stayed at The Venetian hotel and then partied at TAO later on at night. In what Luyendyk called "an epic weekend," he loved the fact that "we could come to Vegas and not even leave the Venetian and be totally content."

He discussed their evening at TAO and why it was "the perfect nightclub." He said, "We walked in and they had all these light-up letters spelling out my name—it was awesome! Confetti was falling from the sky and they announced me when I walked in. Everything was really over the top, but that's Vegas and TAO made it really cool. They were so attentive to our group." 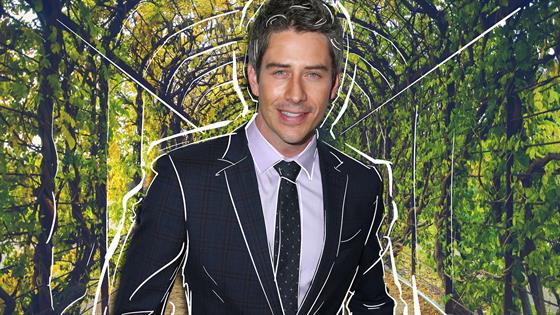 Now Playing
Up Next
Arie Luyendyk Jr.'s Road to Fatherhood

Both Luyendyk and Burnham shared lots of photos and videos from their bachelor weekend in Vegas. In one photo of the two of them enjoying some very indulgent-looking milkshakes, he wrote that the weekend was "insane" and he was "still recovering."

Burnham's bachelorette bunch had some familiar faces in it, too. A few women from Luyendyk's season of The Bachelor were there, including Jenna Cooper, Sienne Fleming and Jacqueline Trumbull.

In September, the couple shared photos of their wedding invitations for their January 12, 2019 nuptials in Hawaii.

Burnham, who recently revealed she was pregnant, loved hanging out with her bridesmaids in her own suite at the Venetian. "Fresh flowers were everywhere. And a cake, cupcakes, and edible icing flowers—it was SO good! I was in heaven," she told E! News.

Aside from the flowers, cake and other decorations, the suite even had its own karaoke room, which she described as "so up my alley."

"The Venetian took such great care of us all weekend. The staff at each of the restaurants, TAO. We felt like royalty the entire time. They waited on us hand and foot," she added. "Everyone had an amazing attitude."

Although Burnham and Luyendyk partied separately, the couple did reconvene with their joint group of friends on the last night for a massive karaoke party in their suite.

"I don't think we could have asked for a better weekend," Luyendyk said.