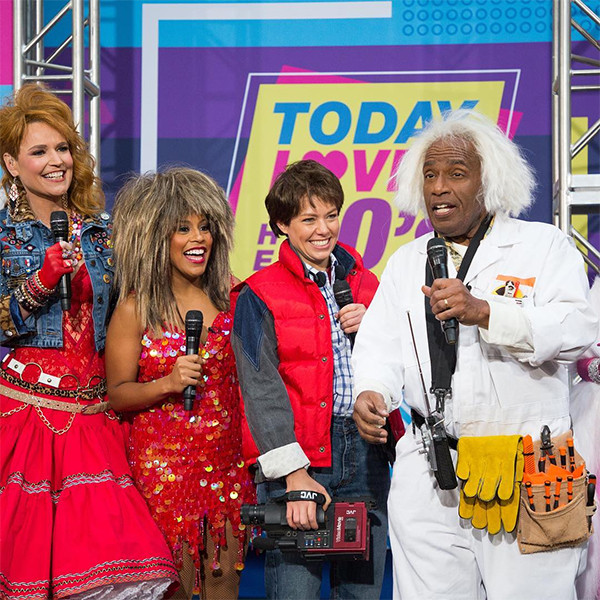 Today show meteorologist and co-host Al Roker wants to explain to some people what blackface means, following criticism over his Halloween costume in the wake of Megyn Kelly's scandal.

Last week, NBC canceled her show Megyn Kelly Today after she defended the use of blackface as part of Halloween costumes, in a segment on her program. Hours earlier, the Today show co-hosts condemned her remarks, with Roker being one of her harshest critics.

On Wednesday, Halloween, the group appeared on the air in '80s-inspired costumes. Rocker dressed up as Back to the Future's Doc Brown, played by white actor Christopher Lloyd in the 1985 film. Some people commented online that Roker's choice of costume—and the Today show's celebration of it—made him a hypocrite and constituted a double standard. 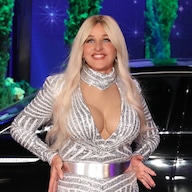 TV Hosts Dress Up for Halloween 2018

@alroker: @megynkelly is a terrible person to even suggest that it is Ok for a white person to go as a black character for Halloween.
Also @alroker: Goes as Doc brown, a white character from a movie for halloween.#Hypocrites #Whiteface

"Megyn Kelly loses her show because she posed a question about dressing as an admired character of color if you are of Caucasian background —and yet Al Roker dresses today as a beloved character from an iconic movie who happens to be Caucasian. Is there some hypocrisy in there?" one person wrote on a Facebook post shared on the Today show's page.

"I'm going to say this one last time, but the folks who get it, understand and the ones who DON'T, won't," Roker tweeted. "I can be Doc Brown, and I wear the outfit and wig and not change my skin color if you're white , you can be President [Barack Obama if you want. Just don't color your skin!"

BTW, this is an actual #delorean used in #backtothefuture signed by the original cast

On Monday and Tuesday, Roker and co-stars such as Hoda Kotb and Craig Melvin hosted the third hour of Today, the 9 a.m. time slot previously occupied by Megyn Kelly Today. Roker had co-hosted that hour for several years until Megyn Kelly Today premiered in 2017.

Kelly has not commented on her show's cancellation. She had apologized for her blackface comments before her series was axed, in an email to her co-workers and then on the air on her program. 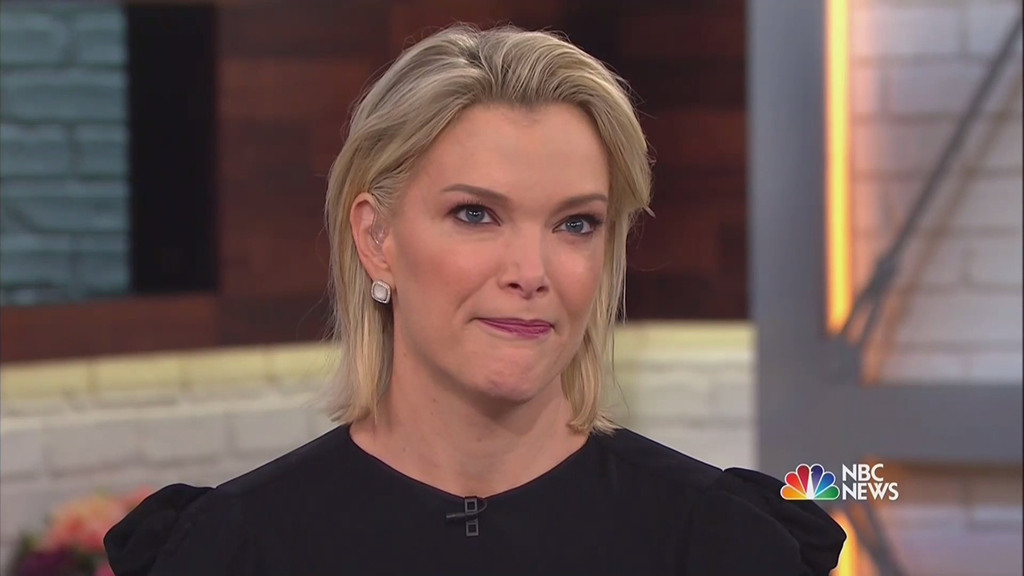 "The fact is, while she apologized to the staff, she owes a bigger apology to folks of color round the country," Roker had said on the Today show last week. "This is a history going back to the 1830s minstrel shows to demean and denigrate a race. It wasn't right. I'm old enough to know have lived through Amos 'n' Andy, where you had white people in blackface playing two black characters, just magnifying the worst stereotypes about black men—and that's what the problem is. That's what the issue is."