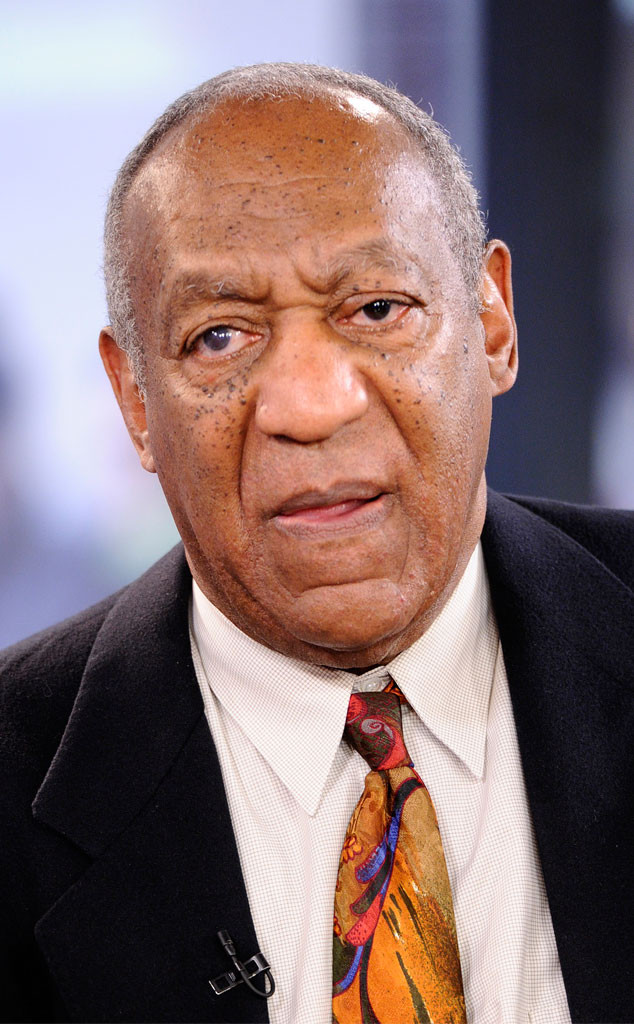 UPDATE: Bill Cosby is staying put in prison. Though the actor's legal team sought to overturn his conviction back in October 2018, a Pennsylvania court officially denied his bid on Tuesday and affirmed his conviction for three counts of aggravated indecent assault.

According to NBC News, his lawyers' main argument was that Cosby's five accusers and their testimonies were "strikingly different" to that of Andrea Constand. However, the state's Superior Court ultimately ruled, among other things, that Judge Steven O'Neill was correct in letting everyone share their accounts.

"There were multiple prior sexual assaults, not merely one, and all of those prior assaults evidenced the same, signature pattern of misconduct," the appeals court said.

"When are we, the people of the United States of America, going to end the acceptance of overall corruptions? I can assure you that our personal battle against clear, racist, incestuous vindictiveness, within the Pennsylvania criminal justice systems, is not over," Bill's husband Camille Cosby later said in a statement. "Reform is a soft word; the action word, 'purging,' is what needs to be done."
______

It's been less than two weeks since Bill Cosby was sentenced to three to 10 years in prison for sexual assault. Now, the 81-year-old actor is trying to avoid time behind bars.

According to NBC News, Cosby's lawyers have asked a Pennsylvania court to overturn his conviction, arguing there were flaws in Cosby's case. Per the news outlet, the legal team claimed Judge Steven O'Neill was mistaken to label Cosby a sexually violent predator. They reportedly alleged the judge improperly factored in trial testimonies from other accusers. In addition, the defense reportedly challenged the state's sex offender laws and claimed an audio recording of a 2005 conversation between Cosby and the mother of accuser Andrea Constand, which was played for jurors, was not authentic. 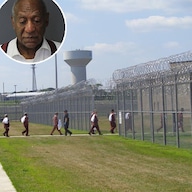 Per NBC News, the legal team also argued the Cliff Huxtable character's sentencing was more punitive than necessary. The sentencing guidelines are between 22 and 36 months. In addition, the defense reportedly cited Cosby's blindness and age as reasons why he should not be imprisoned.

Furthermore, NBC News claimed the lawyers said the trial evidence did not prove the alleged encounter with Constand took place in 2004 as opposed to 2003, or that Cosby was arrested within the 12-year limit. 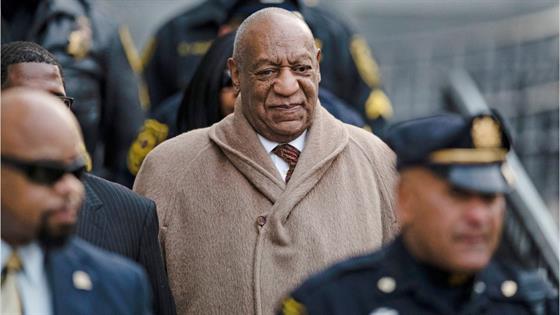 The defense motion was filed by Joseph P. Green Jr. and Peter Goldberger on Friday.

Cosby received his sentence on Sept. 25, 2018. In addition to spending time behind bars and being labeled as a sexually violent predator, Cosby was forced to pay $25,000 and the cost of prosecution within the first 12 months. The actor is being held in total confinement at the State Correctional Institution Phoenix in Pennsylvania. He's also been ordered to take a sex offenders program.

Cosby was accused of drugging and sexually assaulting Constand in 2004. He has denied any wrongdoing. The case went to trial in 2017, but a deadlocked jury failed to reach a verdict, resulting in a mistrial. The case was later retried, and The Cosby Show star was found guilty on three charges of aggravated indecent assault in April. Counts two and three were later merged into count one during day one of his sentencing.