Pete Davidson is opening up about his romance with Ariana Grande.

The Saturday Night Live star was a guest on SiriusXM's The Howard Stern Show on Monday, where he was asked about his relationship with fiancée Ariana Grande. During his talk with host Howard Stern, Davidson addressed his split with Cazzie David and how he started his romance with Grande.

"Timing, I feel like, is everything and we both were in a similar situation at the same time," Davidson said, acknowledging his breakup from David and Grande's split with Mac Miller.

"You're both broken up...with people. You had dated Larry David's daughter for two years, a serious relationship," Stern said. "You broke up for whatever reason. She was with that guy Mac Miller and you both break up."

Davidson said the splits happened "pretty much at the same time." 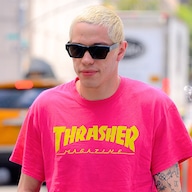 Before their romance began earlier this year, Grande and Davidson had first met when she hosted Saturday Night Live in 2016. After meeting in a writer's room session, Grande declared that she was going to marry Davidson.

During his interview with Stern on Monday, Davidson said he couldn't remember what he pitched Grande, "I was just like staring at her."

The two then went about their lives for the next few years, until reconnecting this past spring. When asked how they started dating, Davidson credited Grande's manager Scooter Braun.

"Booking my career and wife!" Davidson said. "No, he's was like ya know...I was down in the dumps and he came and visited me at SNL." 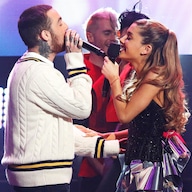 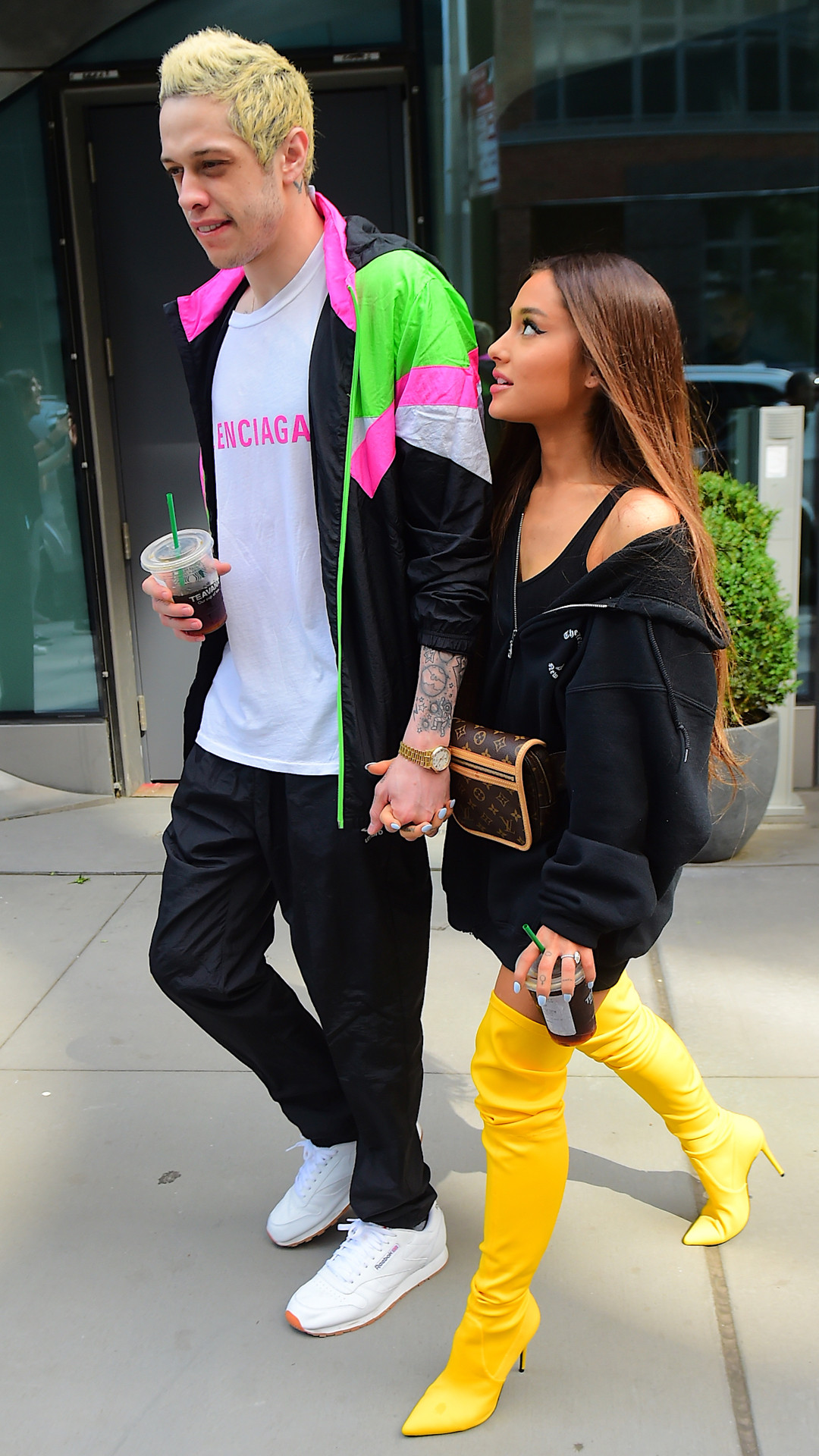 Davidson, who revealed his struggle with borderline personality disorder last year, went on to say, "It was a rough time. It was an assortment of things, an assortment of s--t I would say...It was a s--tty pie I was eating."

"With you, the s--t pie can come on fierce," Stern replied. "You think that's part of your disorder? That everything just feels like the world is spinning?"

Davidson told Stern, "Everything feels so extreme, dude. Like it's the most extreme or the least extreme." In response, the radio host asked the 24-year-old comedian, "Are you worried in a relationship with a woman that your extreme mood could destroy the relationship, that you're too much to handle?" 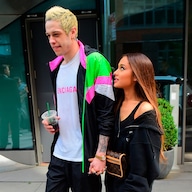 Davidson, who recently returned to social media after taking a break, also opened up about social media trolls and how he received a death threat.

"Yeah I got a death threat," Davidson said. "Someone wanted to shoot me in the face, because she's so hot."