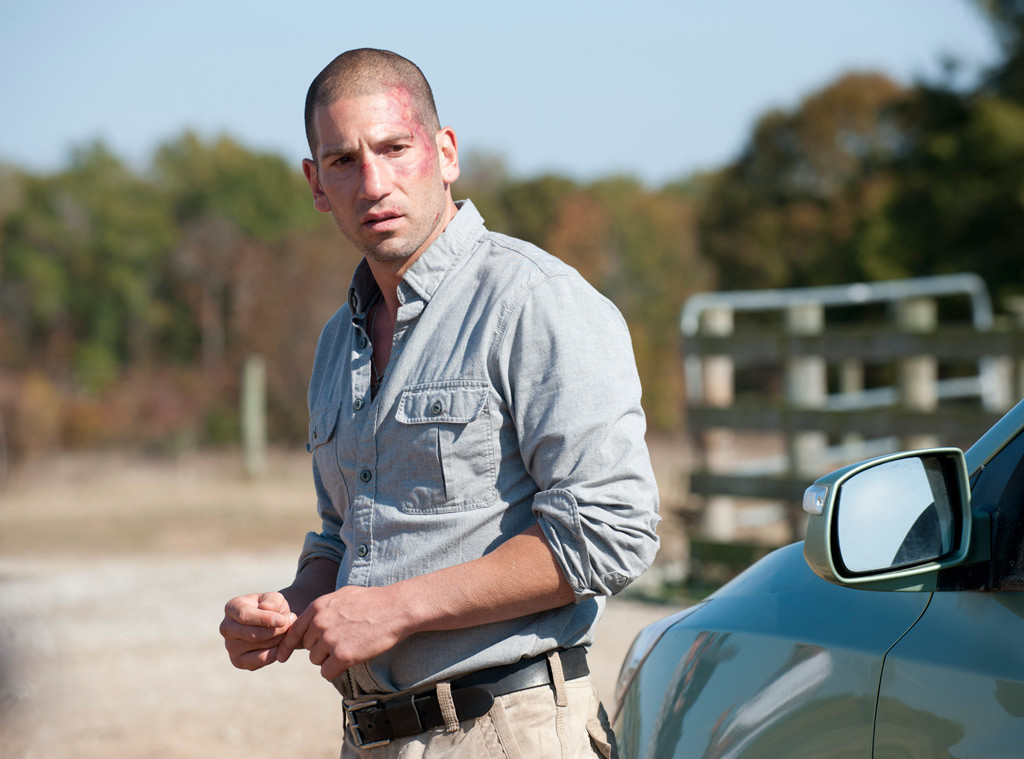 Rick Grimes is getting a blast from the past before he (presumably) goes into that good night.

Weeks after it was reported that Andrew Lincoln would be departing The Walking Dead after appearing in only a handful of episodes of the upcoming ninth season, one of his former co-stars has been spotted in the vicinity of the AMC hit's Georgia sets. After a photo of Lincoln and co-star Norman Reedus posing with fans hit the internet, revealing they were in the company of former TWD star Jon Bernthal, several outlets have reported that the actor will reprise the role of Shane Walsh for one episode in season nine. Given that Shane was killed off at the end of season two, with Bernthal only returning once in season three as a figment of Rick's imagination, it's safe to assume that this latest appearance will either be another hallucination (as Rick dies, perhaps?) or a flashback. 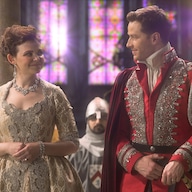 Of course, Bernthal isn't the first former star to return home to help send off a co-star (or, in some cases, the entire series). In fact, his upcoming appearance won't even be the first for The Walking Dead. For some more memorable examples of emotional cameos from former co-stars, read on! 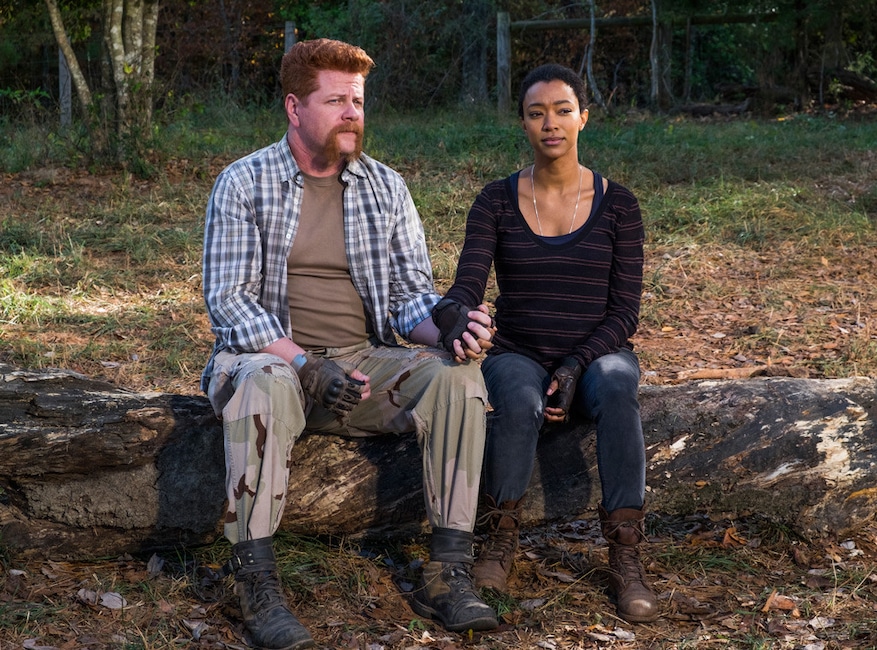 16 episodes after Abraham was killed off in a grisly fashion at the hands of Negan (Jeffrey Dean Morgan), Cudlitz returned to The Walking Dead to help send off future Star Trek: Discovery star Sonequa Martin-Green. As Martin-Green's Sasha came to terms with her decision to commit suicide in the season finale, she had a series of flashbacks, one involving her short-lived romance with Abraham. Cudlitz returned to film new footage of the two characters sharing a sweet moment. 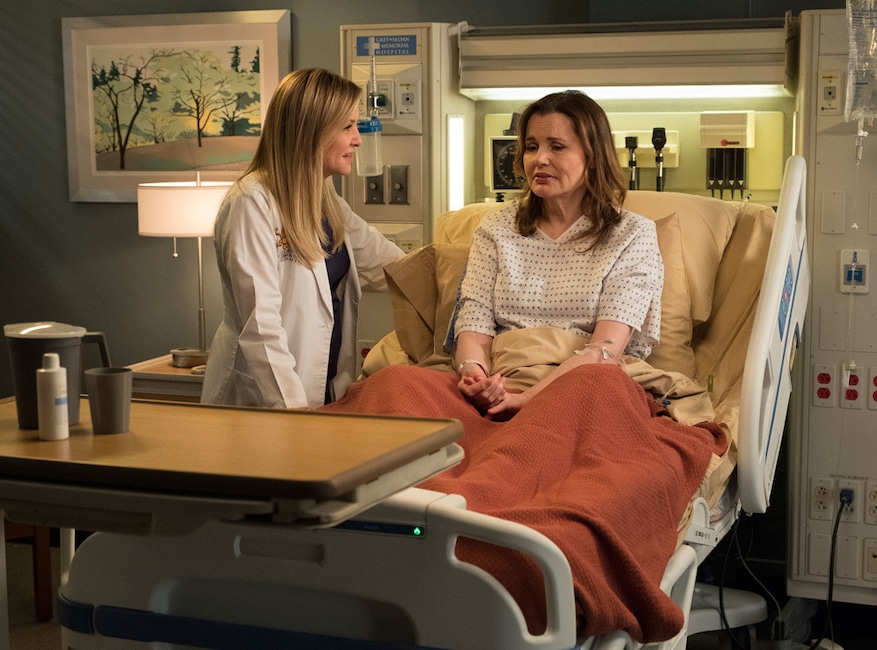 After becoming Dr. Arizona Robbins' fetal surgery mentor in season 11 of the ABC hit, Davis' Dr. Herman returned at the tail end of season 14 for an arc that saw the now-blind doctor offer to partner in the Robbins-Herman Center for Women's Health in New York City, paving the way for Arizona to move to the East Coast, make daughter Sofia happy, and probably reunite with ex-wife Callie. Calzona lives! 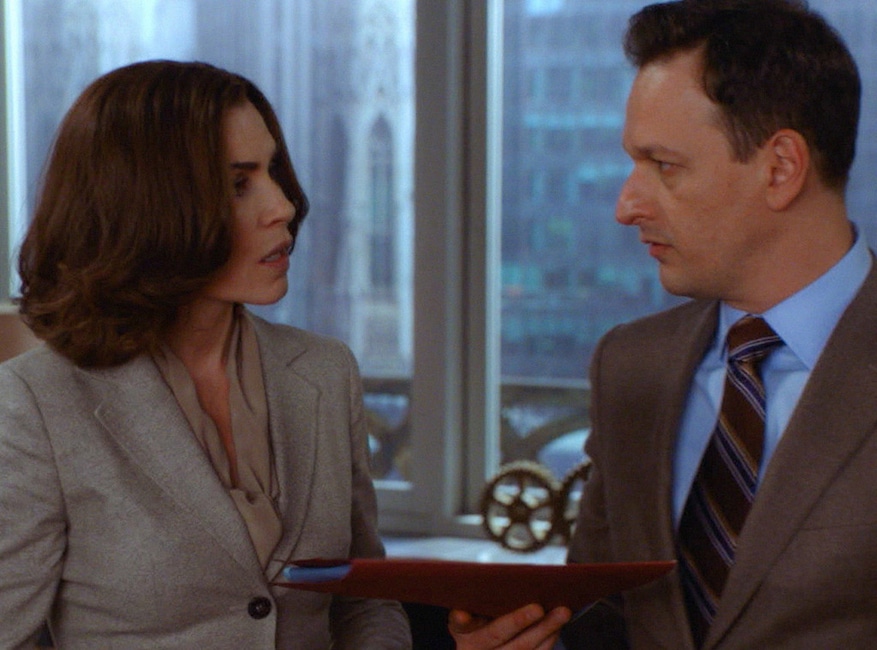 Before we could say goodbye to Alicia Florrick for good as The Good Wife prepared to sign off after seven seasons, Charles returned in the series finale as the dearly departed Will Gardner in one of Alicia's dreams, giving us the joy of witnessing the actor's incredible chemistry with Julianna Marguiles one last time. Despite the bad blood surrounding his departure from the ABC hit after season three, Washington returned as Dr. Preston Burke to help send off Sandra Oh's Cristina Yang at the end of season 10. Now a head of a privately owned cardiothoracic research hospital in Zurich, Burke lured the woman he left at the altar there under the guise of delivering a speech on her research. However, he soon revealed he hoped she'd take over the hospital so he could move with his family to Italy. 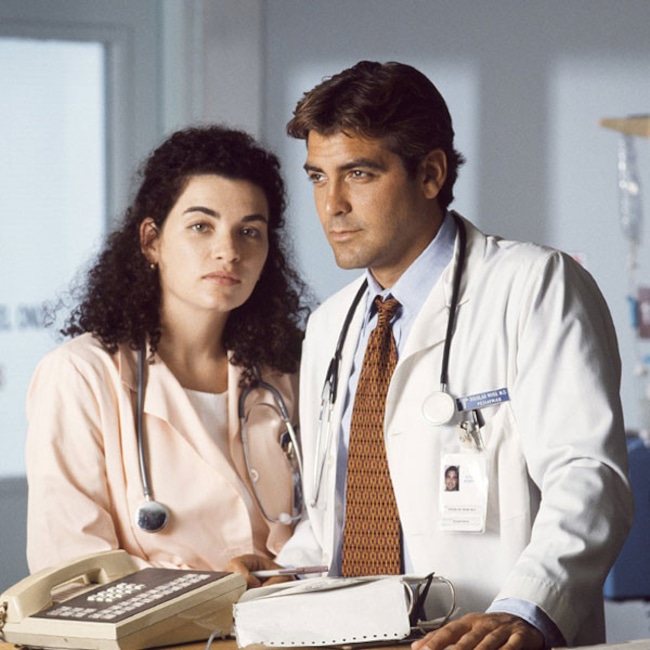 Despite parting ways with the series midway through season five after becoming a big-time movie star, Clooney returned as Dr. Doug Ross with a surprise cameo in Julianna Marguiles' swan song a season later as Nurse Carol Hathaway followed her true love to Seattle. The pair would later return to the NBC medical drama in the show's 15th and final season for a final cameo before the show signed off for good. 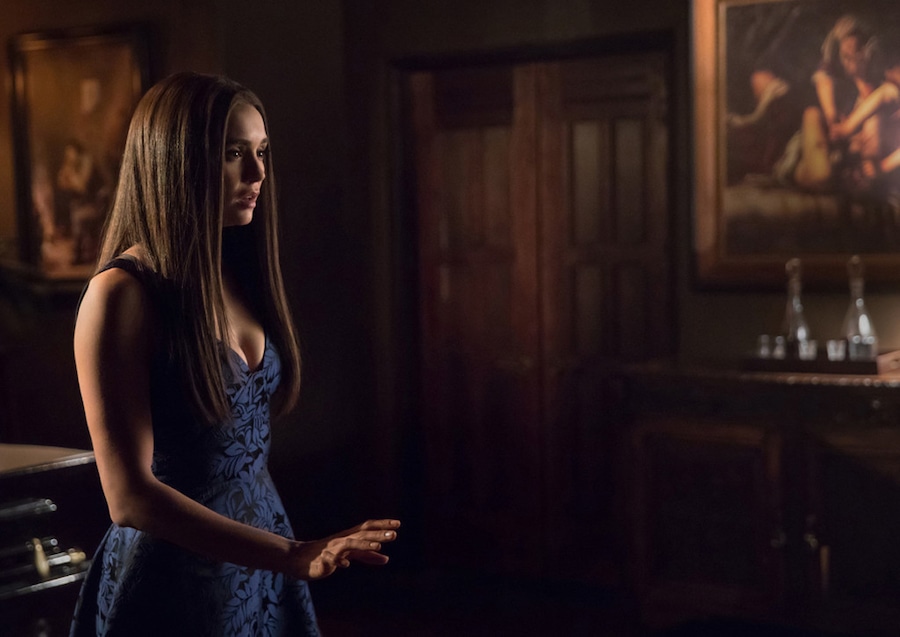 Dobrev stunned fans of the CW supernatural drama when she revealed that she'd be leaving the series at the end of season six. The series trucked along for two more seasons before deciding to sign off for good, but not before the actress returned as heroine Elena Gilbert, awakened in the series finale from her eternal slumber to give Damon (Ian Somerhalder) the happy ending he deserved. 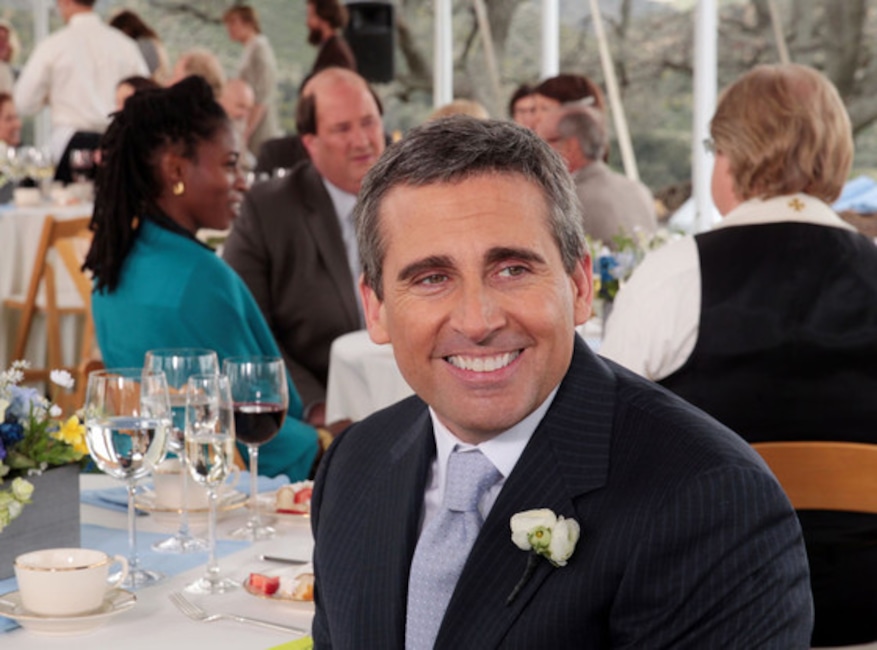 The beloved NBC comedy trudged along for two rocky Michael Scott-free seasons following Carell's exit in season seven, but the newly minted movie star didn't let the series sign off for good without one last appearance, popping up at Dwight's (Rainn Wilson) wedding to Angela (Angela Kinsey) as the surprise best man. It was a sweet surprise that allowed fans a taste of the show's former glory before saying goodbye for good. 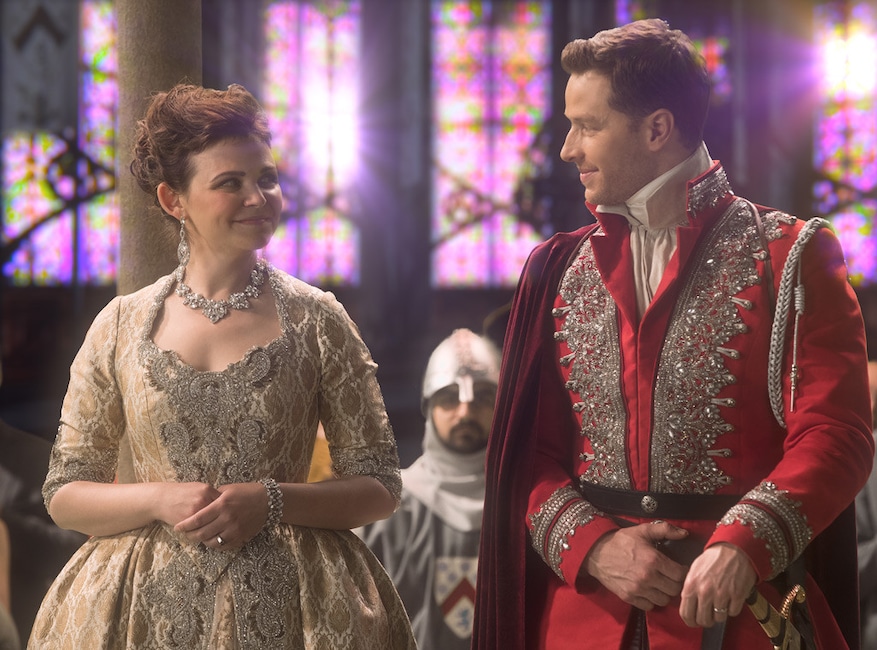 Ginnifer Goodwin, Josh Dallas, Jennifer Morrison, Once Upon a Time

Though all three OG stars of ABC's fairy tale fantasy had departed at the end of season six, they made sure to return for one last adventure in the seventh and final season finale, with Goodwin's Snow and Dallas' Charming joining the rebooted season's heroes to save the day. Meanwhile, Morrison's Emma Swan made a last-minute cameo just as Regina (Lana Parrilla) was being crowned the newly united realm's elected queen.

The Walking Dead returns this fall on AMC.

TAGS/ The Walking Dead , TV , Top Stories , Entertainment , Apple News
GET POP CULTURED!
*Email entered incorrectly. Please try again.
By subscribing to our newsletter you agree to the Privacy Policy and Terms of Use
Daily
Weekly