Jessica Chastain on the Fight for Equality: "Your Silence Is Your Discrimination" 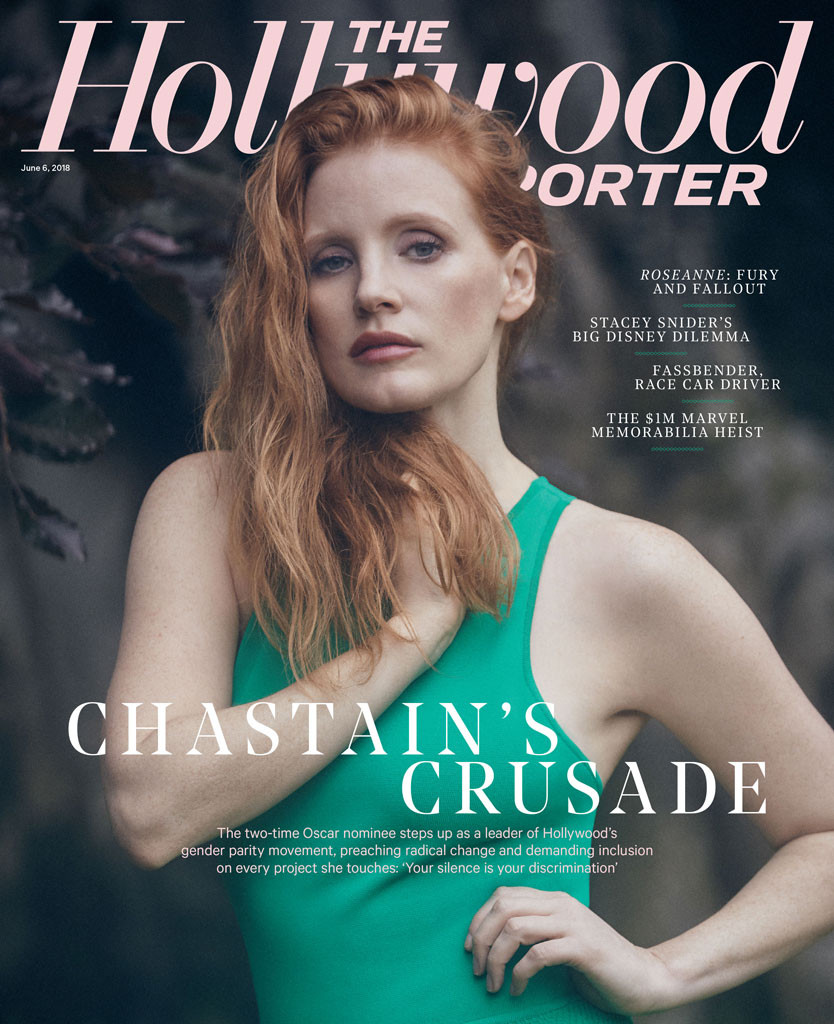 Jessica Chastain is opening about the entertainment industry and how she's working to create change.

In recent years, we've seen the actress, activist and producer emerges as one of the leaders in the fight for equality. Earlier this year, Octavia Spencer shared a story about how her The Help co-star fought for her to be paid fairly for their upcoming movie.

"I love that woman because she's walking the walk, and she's actually talking the talk," Spencer explained at the Women Breaking Barriers panel at the Sundance Film Festival in January. "She said, 'Octavia we're going to get you paid on this film...And you and I are going to be tied together. We're going to be favored nations, and we're going to make the same thing."

She later shared, "Fast forward to last week, we're making five times what we asked for."

Spencer also talks about that experience in Chastain's cover story for The Hollywood Reporter, released Wednesday. 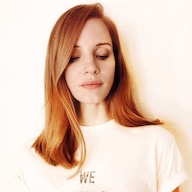 Jessica Chastain Donates $2,000 to Woman Who Criticized Her Feminist Views 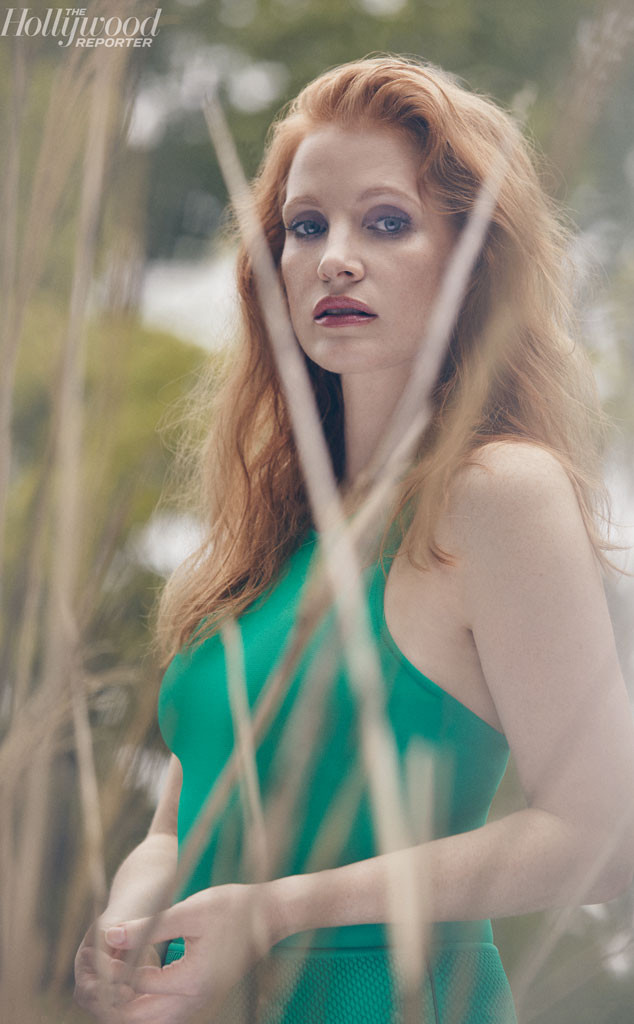 "I shared a personal story [with Chastain] about what [financial] success has meant for me and most women of color in comparison to our white counterparts," Spencer tells THR. "I told her about the gross disparity in our salaries. She provided a much-needed shoulder and listened. And then she did what she always does: She took up my cause and made it her own. As a friend, she's your biggest cheerleader; but as a colleague, she's your most vocal advocate."

The upcoming Christmas comedy is being produced by Chastain's company, Freckle Films.

"In an industry that for the longest time had pitted women against each other, it's really important for me and my company to create a space where everyone understands that actually we do better together," Chastain says.

She adds, "Your silence is your discrimination. So if you are succeeding in an environment where there is discrimination, you are actively being discriminatory. I knew women of color got paid less than Caucasian actresses. What I didn't know is someone of Octavia's level, who had an Oscar and two Oscar nominations, how much less she would be getting paid. When she told me what she was making, that's what really made me go, 'Hold up, that doesn't compute in my brain.'" 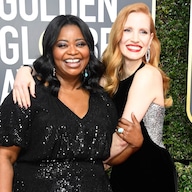 How Jessica Chastain Fought to Get Octavia Spencer Equal Pay 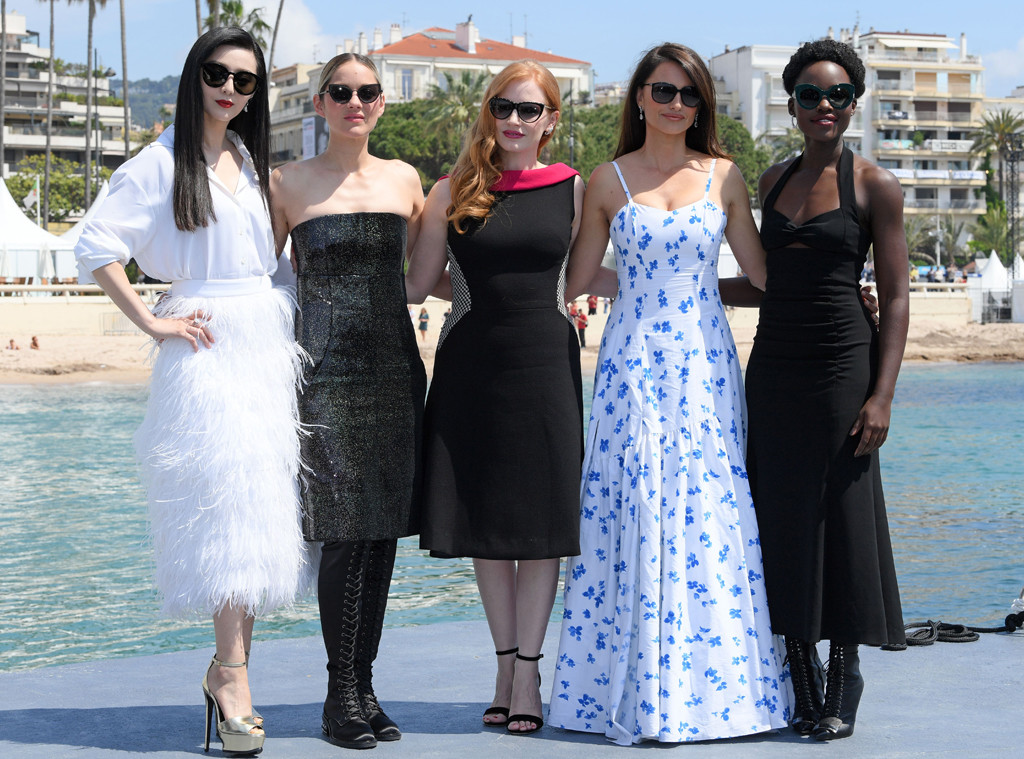 "This is the God's honest truth — I care more about what Octavia's getting paid than what I'm getting paid," Chastain tells THR. "Because I've got a great life. I am more concerned about her than I am about me. Equal pay for equal work!"

Freckle Films is also the production company behind the upcoming spy movie 355, starring Chastain, Fan Bingbing, Marion Cotillard, Penélope Cruz and Lupita Nyong'o, which was one of the biggest films to hit the 2018 Cannes Film Festival this year. The film has not been shot yet, but that didn't stop the reported million dollar deals from rolling in.

"We independently financed it," Chaistain says. "And all five of the actresses own equity in the film. I love the idea about creating this movie and seeing that these women aren't just people for hire." 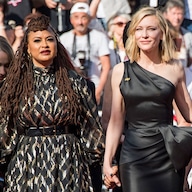 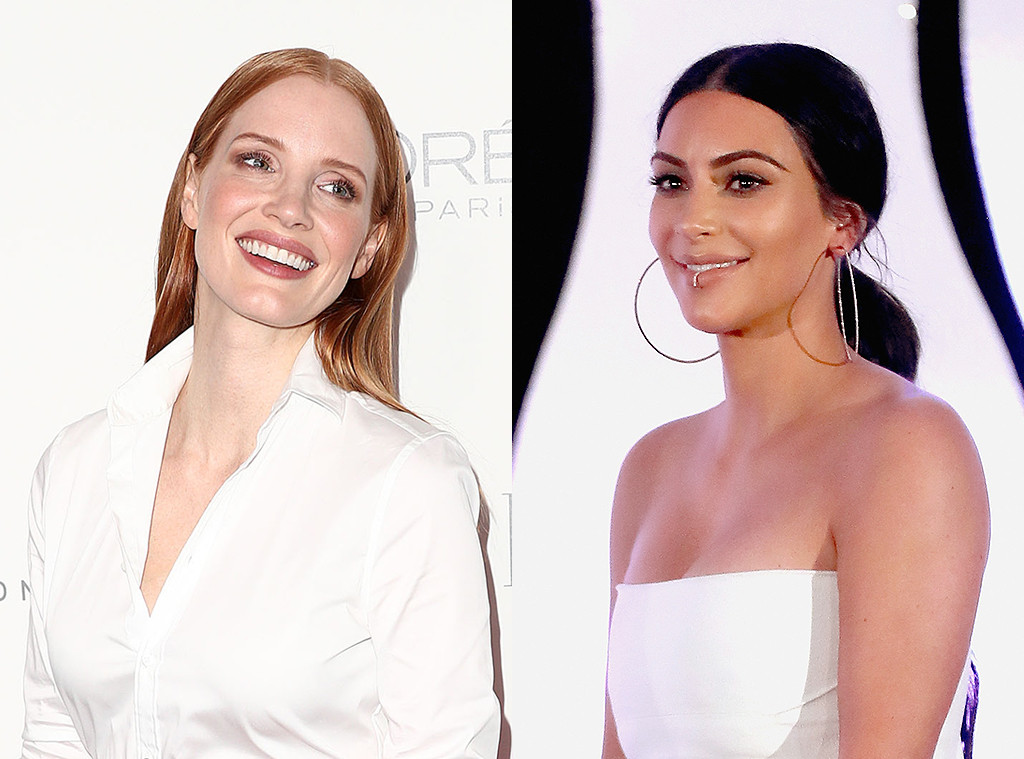 The Oscar nominee also opens up about the Kardashians in the interview with THR, calling them the "most powerful women in our society" and sharing that she admires Kim Kardashian's "genius."

To prepare for her role in 2017's Molly's Game, Chastain watched Keeping Up With the Kardashians and learned how contour. She recalls a scene where the Kardashians went to a media training, "And Kim's the one that brings everyone to go do it. You definitely see that she is a very intelligent person and is learning how to gain control over her life. I mean, she already has it, but especially in media and society."

And as for that rumored feud between Chastain and fellow Kardashian fan Jennifer Lawrence? It's not real.

"In 2012, there was some tabloid saying that, like, Jennifer Lawrence and I were in a feud, which was insane," Chastain tells THR. "She and I laughed about it. She came up to me and goes, 'So I hear we're feuding?' I've never had a bad situation with women that I've worked with."

TAGS/ Jessica Chastain , Apple News , Top Stories
GET POP CULTURED!
*Email entered incorrectly. Please try again.
By subscribing to our newsletter you agree to the Privacy Policy and Terms of Use
Daily
Weekly