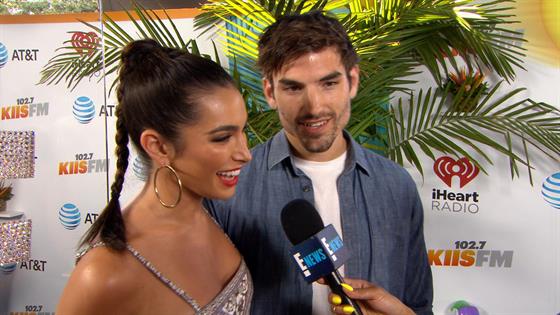 Now Playing
Up Next
Ashley I. & Jared Talk Finding Love After "Paradise"

These two are in it to win it!

While attending the 2018 iHeartRadio KIIS FM Wango Tango By AT&T in Los Angeles, Bachelor in Paradise couple Ashley Iaconetti and Jared Haibon gushed to E! News about their new romance and it's clear that even though these two may have just moved from friends to more they're in this for the long haul.

As for how they spend their time, Jared said, "Sweatpants and Postmates—that's our life right there. It's the greatest."

The reality star also swooned over his recent trip to paradise with his lady love. "We just went to Hawaii last weekend and we spent six straight days with each other," said Jared. "Pretty much every minute of those days and then when I left her for the first time I was just like, 'I don't want to leave you.' That was a big moment for me when I said this is life long, life partner stuff." 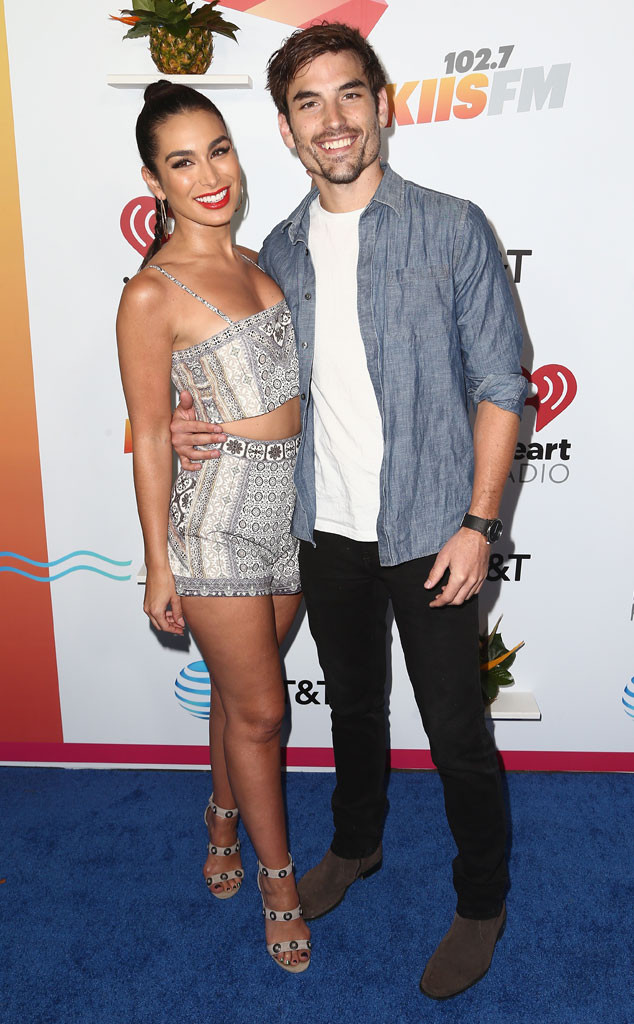 The two had starred together on seasons two and three of Bachelor in Paradise in 2015 and 2016 and were friends for almost three years before they went public with their relationship last month. In fact, the two realized during their chat with E! News that they met almost three years to the day.

At Wango Tango, Iaconetti and Haibon were joined by her fellow Bachelor co-star Becca Tilley and engaged Bachelorette season 12 couple JoJo Fletcher and Jordan Rodgers. Tilley posted a satirical photo of the five, with two of the couple's looking lovey-dovey while sitting on either side of her.

Performers at Wango Tango included Ariana Grande, Meghan Trainor and the Backstreet Boys. Iaconetti posted on her Instagram Stories feed a video of Haibon serenading her at their seats while Backstreet Boys performed "I Want It That Way," writing, "My boy bander." 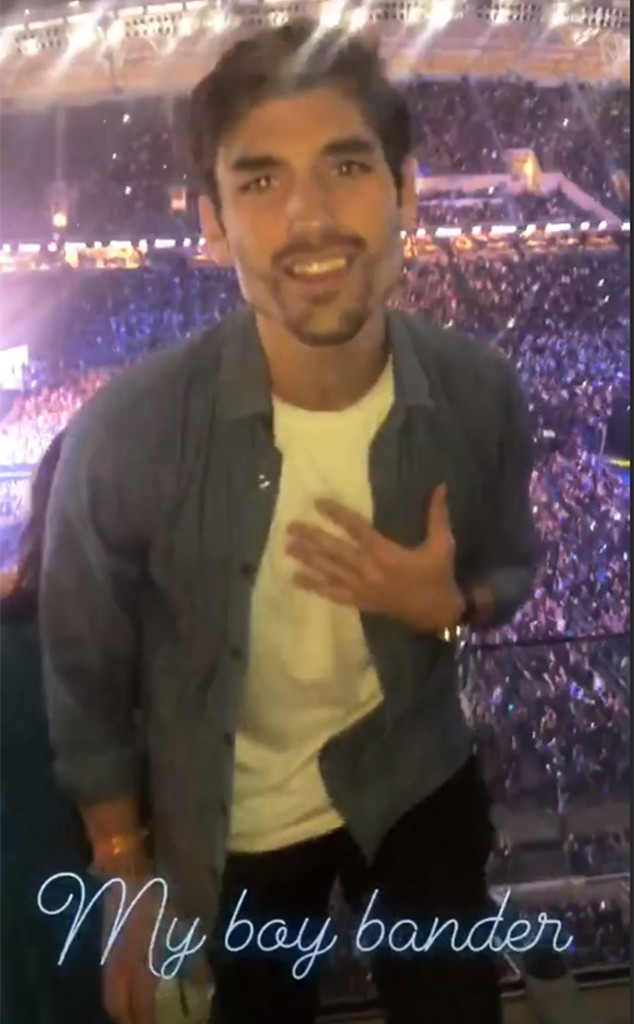 She also shared another clip of her and Haibon dancing together to the Backstreet Boys' song "Everybody (Backstreet's Back)" with the caption, "Cringe away." 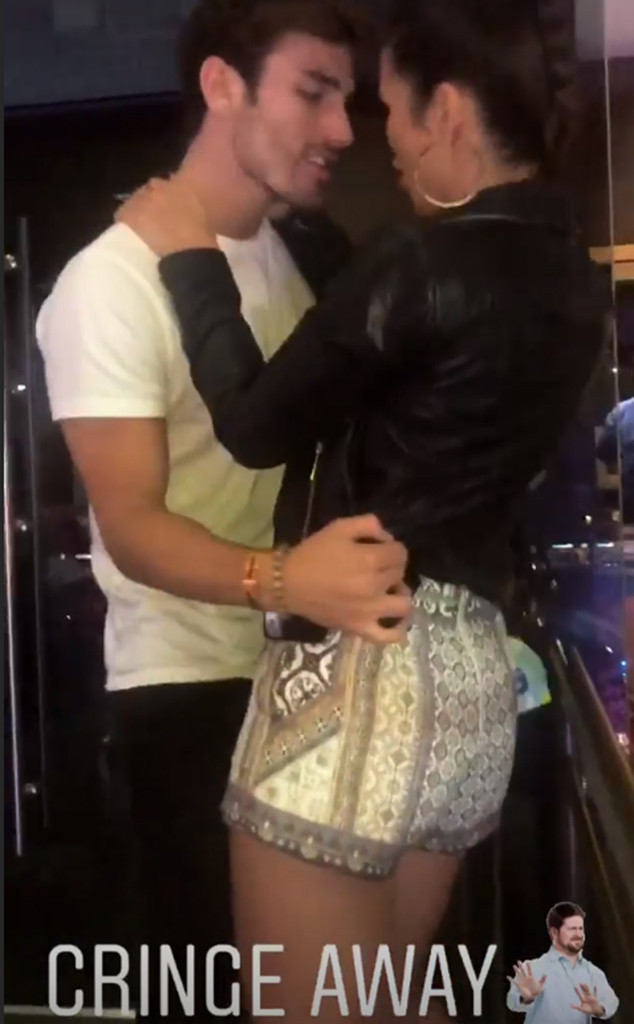 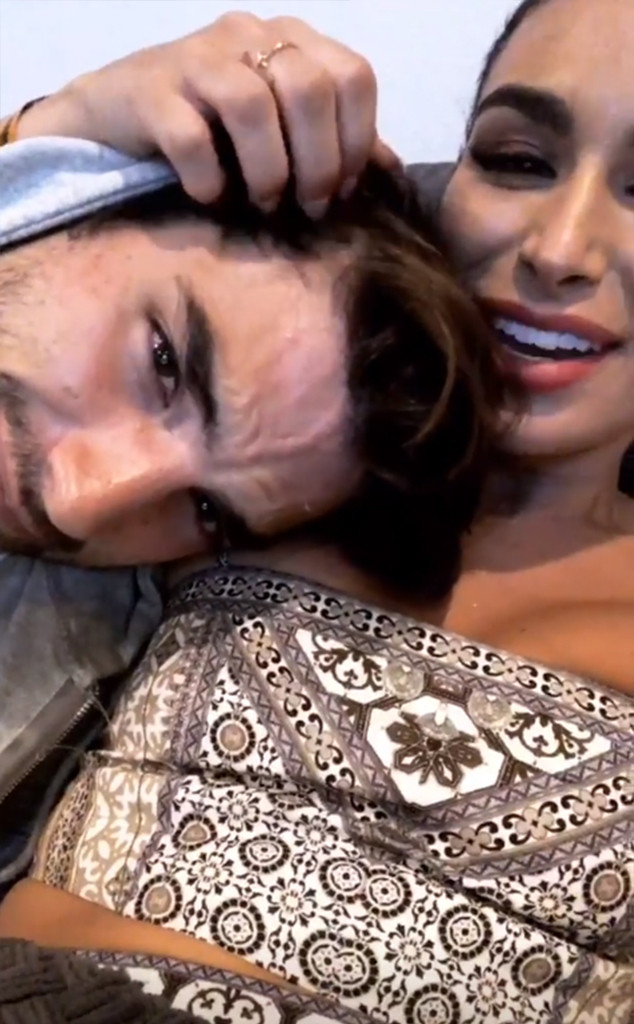 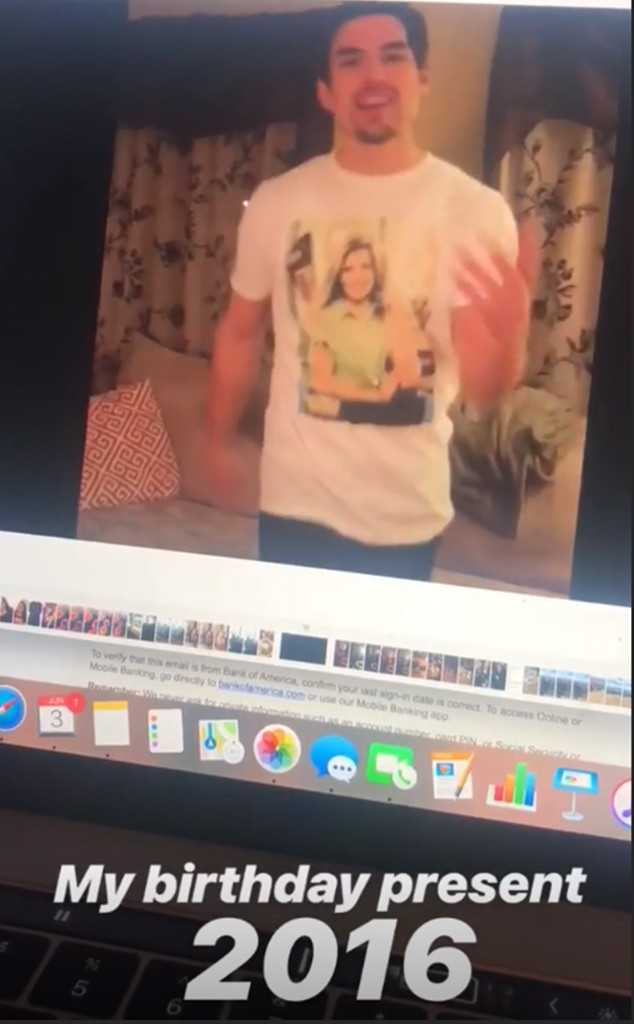 "Well after that Backstreet Boys experience, we have to reminisce about the time Jared made me a Backstreet Boys video for my birthday," she said in another video showing her beau laying his head on her.

She then posted a video showing him lip-synching "I Want It That Way" for her in a 2016 video.

TAGS/ The Bachelor , Bachelor in Paradise , Couples , Life/Style , Top Stories , Apple News
GET POP CULTURED!
*Email entered incorrectly. Please try again.
By subscribing to our newsletter you agree to the Privacy Policy and Terms of Use
Daily
Weekly