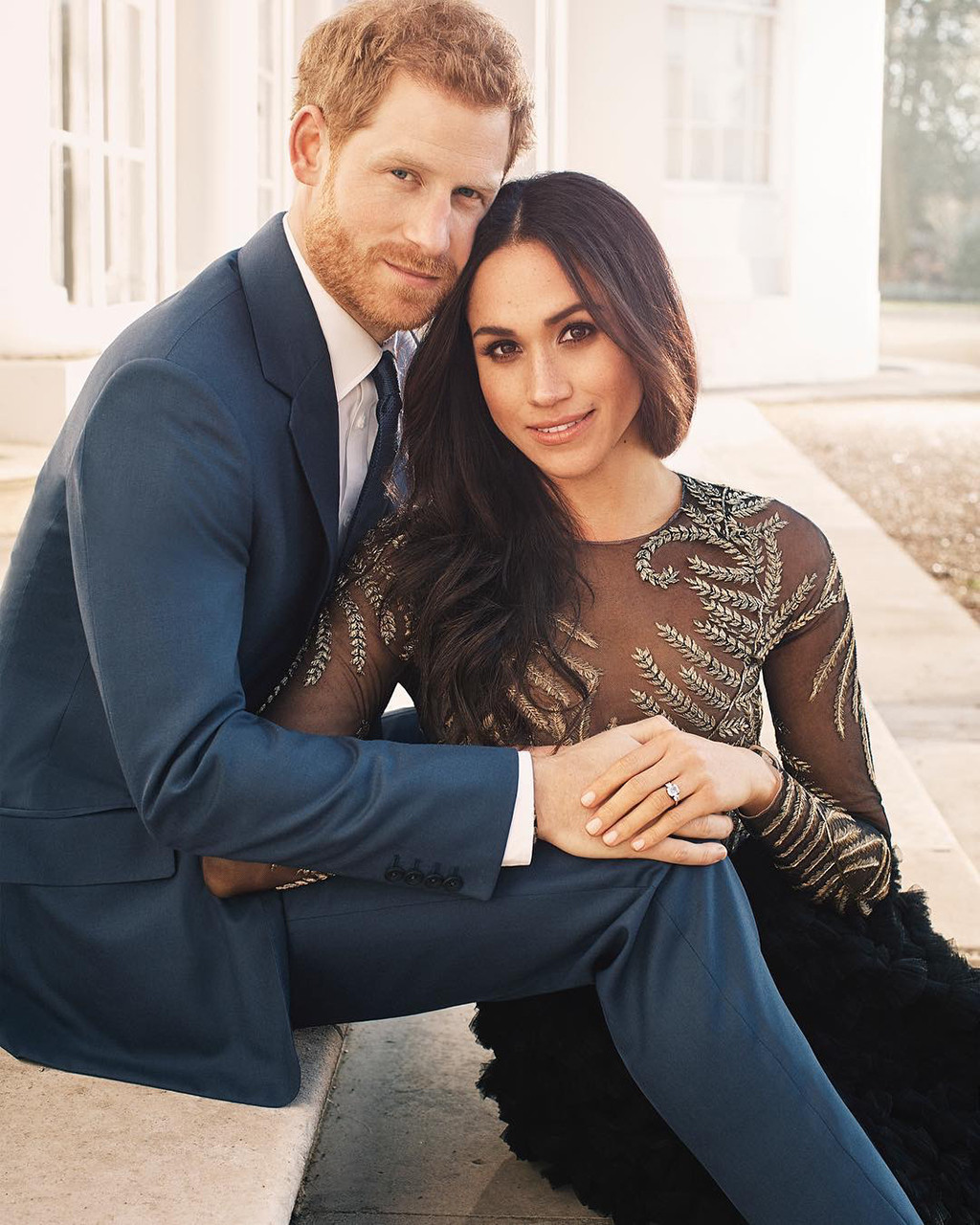 Just days ahead of the royal wedding of Prince Harry and Meghan Markle, the world is focused on Great Britain and more specifically on the American actress set to join the monarchy

The 36-year-old has been making headlines since October of 2016, when news first broke that the Suits star was in fact dating the world's most eligible bachelor.

Since then there's been list upon list about the royal-to-be and fans haven't been able to escape a few key facts like the fact that she was once married to a man named Trevor Engelson from 2011 to 2014, that she's from Los Angeles and her real name is Rachel—just like her character in Suits!

But what are some fun facts you probably didn't know about Meghan? Well we've got five of them! 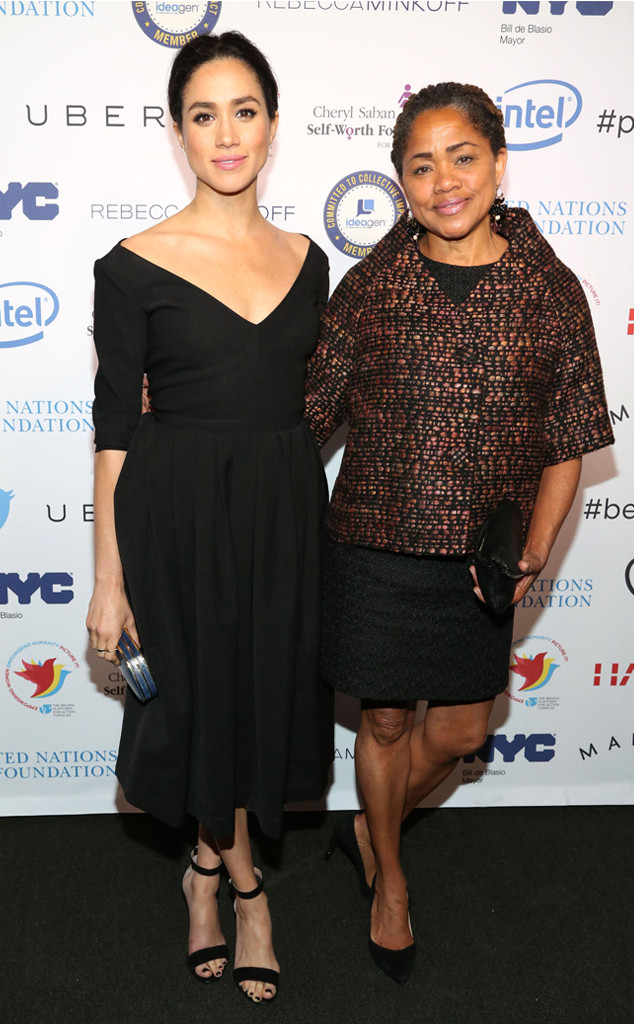 Fun Fact #1: Her Mom's Nickname for Her Is "Flower"

No, it's not Meg, Meggy Weggy or Meggles! Doria Ragland, a social worker and yoga teacher, calls her famous daughter "Flower," a fact which comes up in Harry & Meghan: A Royal Romance.

Fun Fact #2: She Could Have Handwritten Her Own Wedding Invitations

Over a decade ago, Markle had a side-gig doing freelance calligraphy work. Turns out she penned the invitations for Robin Thicke and Paula Patton’s wedding back in 2005! Despite marrying into the world's most famous Protestant family, Meghan is a product of a Catholic education. The bride-to-be attended Immaculate Heart High School, an all-girls, Catholic, college prep school for grades 6-12. Markle attended both middle school and high school there, graduating in 1999. Extra fun fact: The school's mascot is a panda.

Fun Fact #4: She was a High School Leader

According to Immaculate Heart's website, during her years there, "Markle performed in theatrical productions at both Immaculate Heart and Loyola High School. Additionally, during her senior year, she was selected to serve as a student leader for the senior class Kairos Retreat, a coveted role typically reserved for students known for their empathy as well as their abilities to listen and guide students in reflective conversations during the four-day retreat."

Fun Fact #5: She Once Thought She'd Have a Normal Life

In September 2015, a year after her divorce, the brunette beauty opened up to Hello! magazine while promoting her Reitmans campaign and talked about living her low-key life in Toronto, where she was filming Suits.

"It's really funny because I think as much of a big city as Toronto is, it's so different from L.A. or New York," she said. "There is no paparazzi so it’s really easy to just have a normal life where you are not getting dressed for the day and worried about that element of it.”

In the interview, she talked about loving to walk her dogs, Bogart and Guy, without dealing with the paps.

The then-35-year-old said, "If I just want to walk my dogs, I throw on a baseball cap and I’ll do that. Then at the end of the day I can go 'great, now is my time to get dressed for myself and do it not because you know you are going to be photographed and someone is going to see you but because it’s the sake of taking some fashion risks.'"

Well now one of the world's most fashionable women has all eyes on her, dying to know just what she will wear down the aisle on May 19!