Ryan Reynolds Opens Up About His Struggle With Anxiety

Ryan Reynolds is as confident as they come in Deadpool 2—but off-screen, he's a bundle of nerves. "I have anxiety. I've always had anxiety," the actor reveals in The New York Times. "Both in the lighthearted 'I'm anxious about this' kind of thing, and I've been to the depths of the darker end of the spectrum, which is not fun." The actor, who once told GQ he "had a little bit of a nervous breakdown" after the first Deadpool was released in 2016, adds that he's able to overcome his anxiety at work by channeling his character. "When the curtain opens, I turn on this knucklehead," he says, "and he kind of takes over and goes away again once I walk off set."

Like the mercenary he plays on-screen, Reynolds has a famously quick wit. "That's that great self-defense mechanism," he admits. "I figure if you're going to jump off a cliff, you might as well fly." But whenever he meets fans in real life, for example, Reynolds says they are often highly disappointed to find "this incredibly boring version of a guy who looked like their hero."

Naturally, the pressure for Deadpool 2 to do better than the first film weighs on him. "When there's built-in expectation," the actor explains, "your brain always processes that as danger." 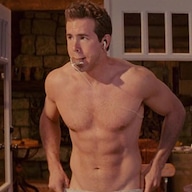 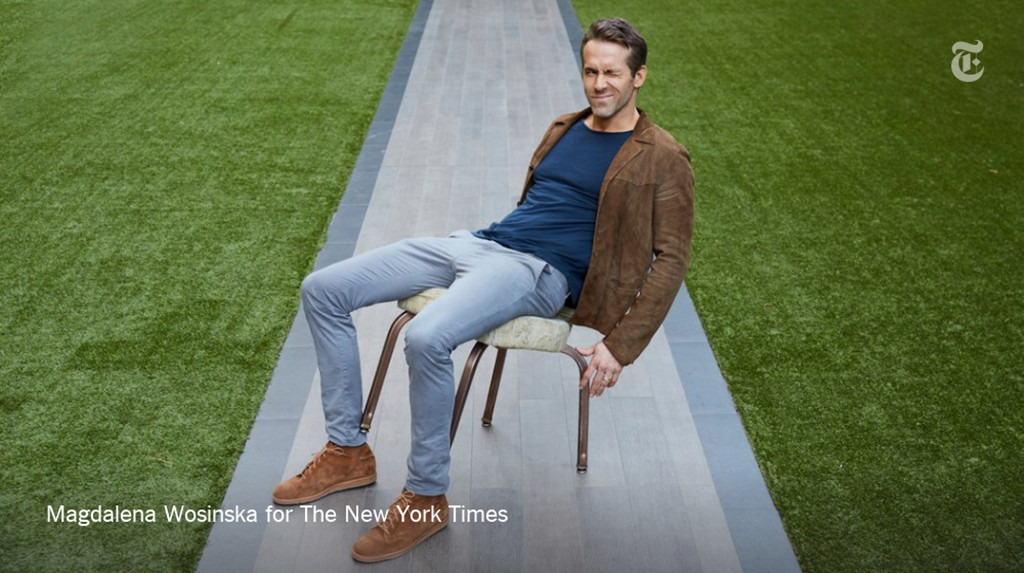 In his youth, he says, his dad was "the stress dispensary in our house." To keep the peace, "I became this young skin-covered micro manager. When you stress out kids, there's a weird paradox that happens because they're suddenly taking on things that aren't theirs to take on."

Reynolds' anxiety followed him into his 20s, where he got into a "real unhinged phase."

"I was partying and just trying to make myself vanish in some way," he says. Reynolds explains that he would wake up in the middle of the night, paralyzed by anxiety. He self-medicated, but after a few friends died of overdoses, he eased up on the partying. As the years went on, he began working more steadily in Hollywood and was cast as the leading man in a few films. But for all his successes, there were even bigger failures...like 2011's Green Lantern, the critically reviled flop in which he met his future wife, Blake Lively. "I feel like a dink saying the word 'hit,'" he admits. "But some of the biggest hits I've had are not critically received. That's just a bonus when that happens." Reynolds says that movie, in particular, is "the hair shirt I'll wear."

The experience humbled Reynolds, which was ultimately a blessing. "Offstage, he's not bigger than life. He's not like the Rock. When the Rock walks in the room, I'm sure it's like, 'Oh, my God, the Rock.' But that's not Ryan," actress Leslie Uggams explains. "He's not Mr. Hollywood."

The New York Times' feature on Reynolds, by Cara Buckley, will appear in print Sunday, May 6.