Dancing With the Stars: Athletes Is Going to Be the "Most Competitive Season Ever": Here's Why 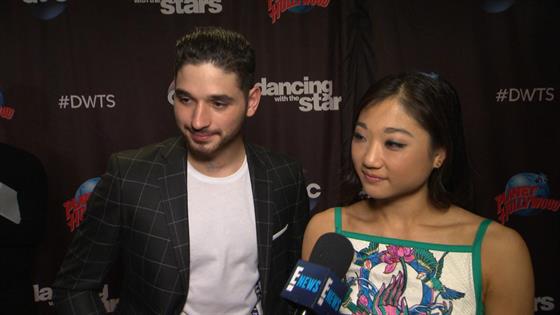 Prepare for Dancing With the Stars' most competitive season ever.

For the first time in its 26-season run, the ABC reality hit will be featuring a cast of all professional athletes when it premieres tonight, and DWTS fans can expect to see a shortened-but-super-intense outing, according to new showrunner Andrew Llinares.

"It's going to be super-competitive," he told E! News. "I think the fact that it's four weeks and 10 couples, we're going to see things change very quickly right way through the season. And the other thing about athletes, of course, is these are people who compete for a living, who train for a living, so I think what we're going to see potentially is the most competitive season ever." 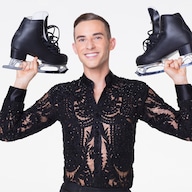 For Llinares, casting the all-athletes season was all about finding the perfect mix of stars, including recent Olympic figure-skating darlings Adam Rippon and Mirai Nagasu, as well as retired athletes such as MLB superstar Johnny Damon and Olympic softball pitcher Jennie Finch Daigle. 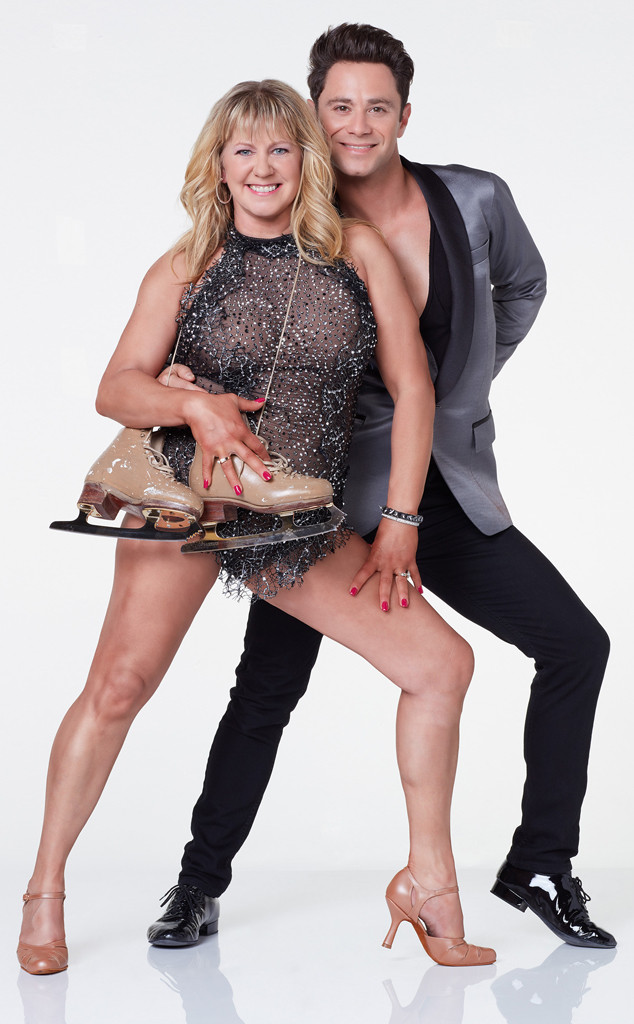 One contestant fans were particularly interested in was former Olympic figure skater Tonya Harding, whose 1994 controversy was chronicled in the Oscar-winning movie I, Tonya, and the producers were just as "excited" to land her on the cast.

"We're really excited she's on the show. She's a very talked-about figure, but at the same time she's somebody who is super excited about getting to compete on the dance floor and to show that she can still do that," Llinares explained. "It's a great opportunity for her. It's going to be really interesting to actually see her on that dance floor. She's super excited to be here, we're sure excited to have her. We'll see what happens!"

At 71, NBA legend Kareem Abdul-Jabbar is the oldest celebrity this season, but he has a major challenge that no other contestant has ever faced.

"He's over seven foot tall, so he will be the tallest person ever to take part in DWTS, which will come with its own challenges. But I think he is such a legend, he's so beloved by people, I think he's going to be fantastic," Llinares previewed. "People are going to really enjoy see him go on the whole journey, but it will be a very unique journey he goes through. He's the tallest person ever to do it, and that will be a really interesting story." 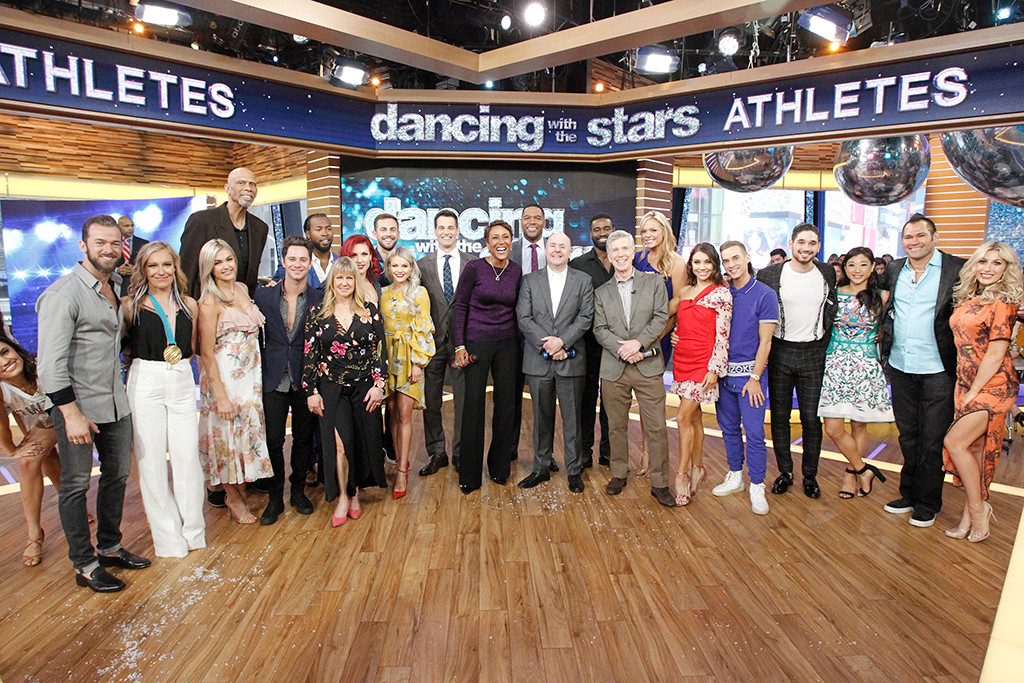 How Athletes performs in the ratings and resonates with the loyal fanbase will dictate whether or not DWTS will continue to do themed seasons moving forward.

Dancing With the Stars: Athletes premieres tonight at 8 p.m. on ABC.

TAGS/ Dancing With The Stars , TV , Top Stories , Apple News , Exclusives
GET POP CULTURED!
*Email entered incorrectly. Please try again.
By subscribing to our newsletter you agree to the Privacy Policy and Terms of Use
Daily
Weekly