Inside Sugarland's Highly Anticipated Reunion 5 Years in the Making 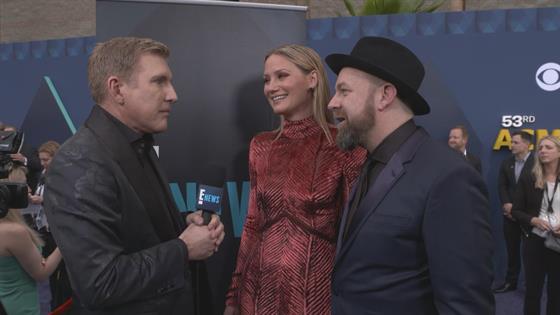 Now Playing
Up Next
Sugarland Reveals Why They Reunited

No matter how much time has passed, some country music duos are stuck like glue.

Five summers ago, Jennifer Nettles and Kristian Bush found themselves in Las Vegas performing for fans at the Mandalay Bay Resort and Casino.

After singing "All I Want to Do," "Baby Girl," "Stay" and other hits, the pair who makes up Sugarland decided to take a hiatus.

While some country music fans feared they would never see the duo making new music together again, they were proven wrong. Not only is Sugarland releasing a new album, but they also have a brand-new tour kicking off tonight at the Choctaw Grand Theater in Oklahoma.

"We never said that we wouldn't [reunite]. That was very intentional," Kristian shared with Billboard. "You can audit everything we've ever said with a fine tooth comb—and I think that everybody did—and we never said it wouldn't ever happen." 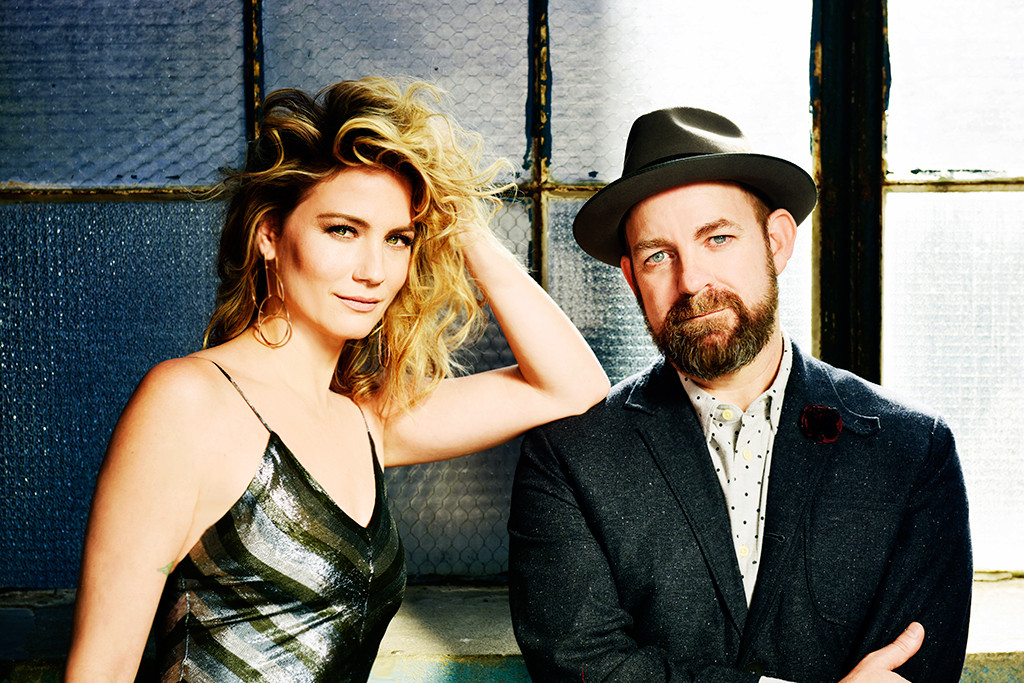 Jennifer added, "We always said that door was open. People always want drama, and there wasn't any."

Instead, the pair decided to focus on other opportunities both personally and professionally. While Kristian enjoyed success as a producer with big artists including Lindsay Ell, Jennifer released solo projects and began an acting career. And yes, the Grammy winner also welcomed a son named Magnus Hamilton Miller.

With busy lives already, some may want to ask the pair: Why reunite now? 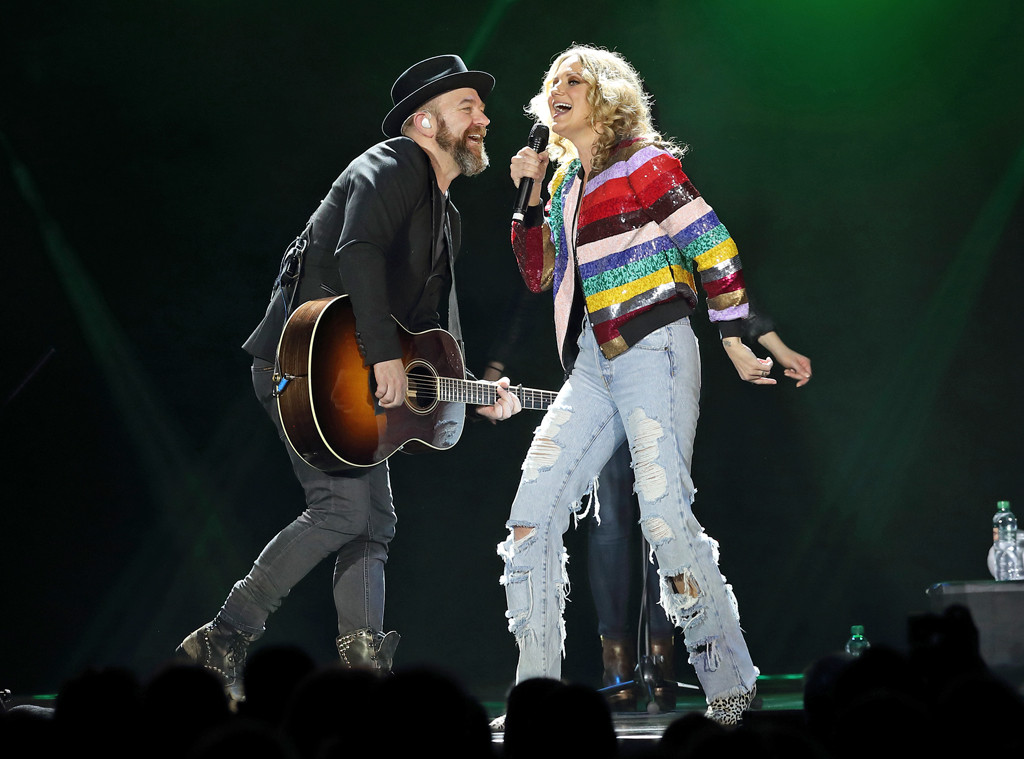 Available on June 8, the album titled Bigger has already received plenty of positive reviews from fans and critics alike. In fact, Taylor Swift was so excited to hear that Sugarland was reuniting that she asked the duo if they'd be interested in recording "Babe" and including the track on the final product.

Spoiler alert: They said yes and the song hit No. 1 on Apple's country music chart less than one week after it was released. 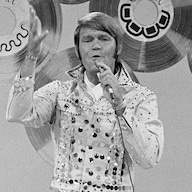 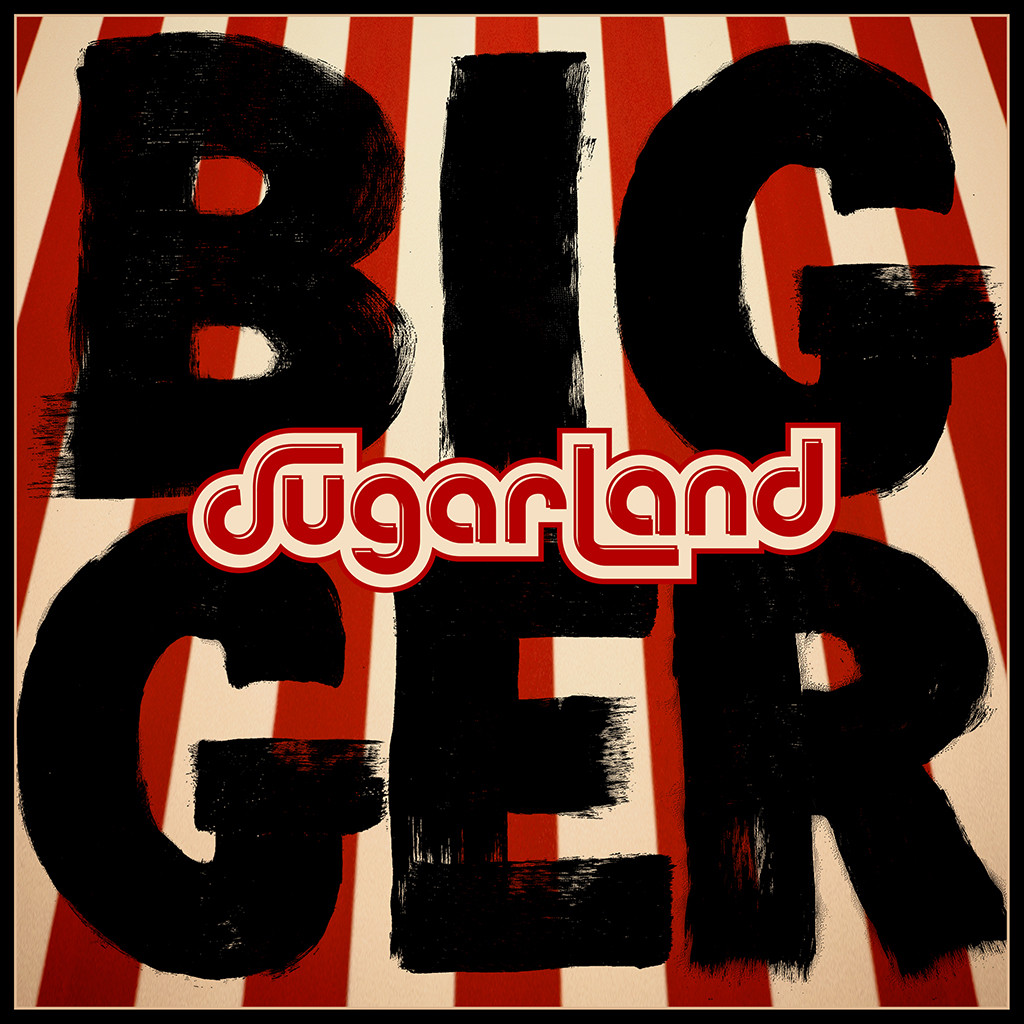 "The response has been really, really positive and you never know," Jennifer recently shared with E! News' Justin Sylvester and Carissa Culiner on Daily Pop. "After you've taken a bit of a break and you come back, you're like, 'I don't know. What are people going to think?' And we've been blown away."

With a full-scale tour on the horizon, Sugarland will be able to reunite with fans across the country as they visit 48 cities from coast to coast.

For the past several weeks, the pair has been rehearsing and getting excited for what is sure to be an unforgettable show.

"It was joyous to experience playing some of these songs after such a long time away from them," Jennifer shared with E! News when recalling rehearsals. "Other than a few lyrics that I had to brush up on, the music was like riding a bike—absolute muscle memory."

A rotating cast of special guests including Brandy Clark, Clare Bowen, Frankie Ballard and Lindsay Ell are also scheduled to appear on the tour.

"Fans can look forward to hearing the hits they've missed live over the past five years. They can also look forward to hearing some of the new material from Bigger as well. But most of all, the fans can look forward to coming to a show and being transported," Jennifer teased with us. "To forgetting their problems for an evening together. To becoming a part of a community and feeling seen. To feeling as if they have stepped into a different world that is full of beautiful and theatrical production and emotional, meaningful and most of all, fun music. To leaving feeling encouraged and hopeful."

We'll see you on the road, Sugarland!