Hank Azaria's "Eyes Have Been Opened" Amid The Simpsons' Apu Controversy

Hank Azaria said Tuesday he is "willing to step aside" from voicing The Simpsons' Apu Nahasapeemapetilon. The animated character, a Kwik-E-Mart owner introduced in the 1990s, was recently the subject of Hari Kondabolu's TruTV documentary, The Problem With Apu, which argued Apu perpetuates a harmful stereotype of South Asian people. Azaria spoke to Stephen Colbert about his own concerns about it when he appeared on CBS' The Late Show.

"It has come to my attention more and more—especially the last couple of years, as you say—that people in the South Asian community in this country have been fairly upset by the voice and characterization of Apu," Azaria said, adding, "It's sparked a lot of conversation about what should be done with the character moving forward, which is not so easy to answer. I've tried to express this before. You know, the idea that anybody who is young or old, past or present, was bullied or teased based on the character of Apu, it just really makes me sad. It certainly was not my intention. I wanted to bring laughter and joy with this character. The idea that it's brought pain and suffering—in any way—that is used to marginalize people, it is upsetting. Genuinely." 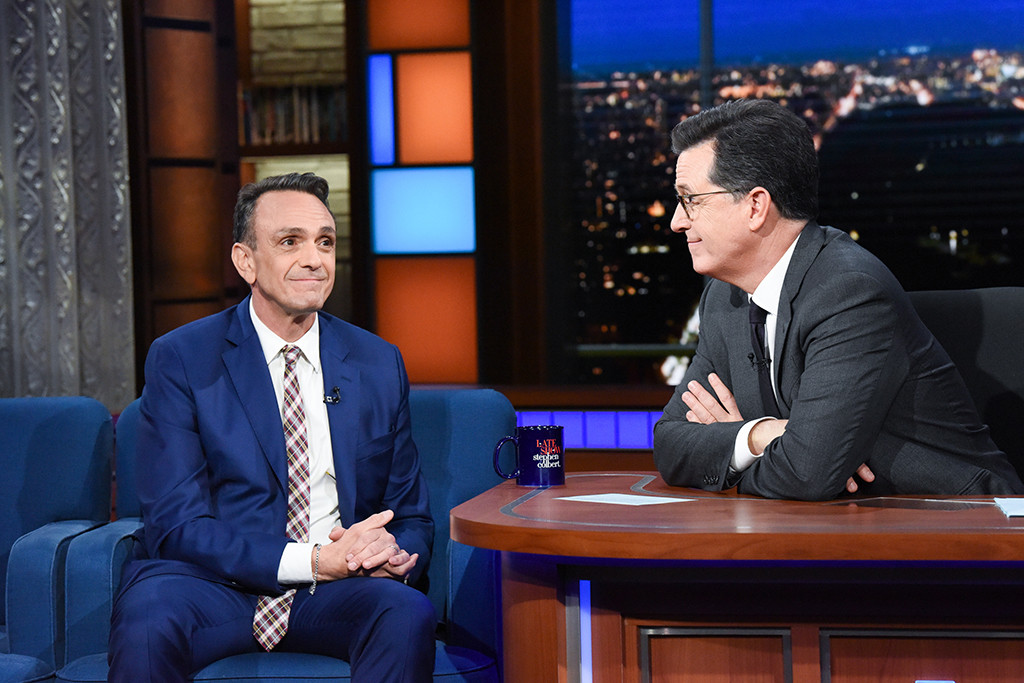 The actor also distanced himself from the show's controversial response to the criticism. In The Simpsons' Apr. 8 episode, "No Good Read Goes Unpunished," Marge read a book to her daughter Lisa, which had been changed from its original printing. "Something that started decades ago and was applauded and inoffensive is now politically incorrect," Lisa said. "What can you do?" The show then panned to a portrait of Apu, as a sort of wink to the audience.

Amid backlash, a spokesperson for 20th Century Fox said, "The episode speaks for itself." The Simpsons' showrunner, Al Jean, tweeted in part, "I truly appreciate all responses pro and con." 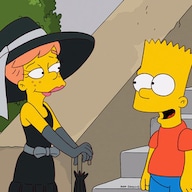 Colbert mentioned the response "upset a lot of people," to which Azaria said, "I had nothing to do with the writing or voicing. Apu doesn't speak in that segment. It was a late addition that I saw right around the same time that everybody else in America did. So, I didn't know it was going to be in it until I saw it. I think that if anybody came away from that segment feeling that they should lighten up or take a joke better or grow a thicker skin or toughen up...yeah, that's certainly not the way I feel about it. And that is definitely not the message that I want to send."

"I've given this a lot of thought—really a lot of thought—and, as I say, my eyes have been opened," he said. "I think the most important thing is we have to listen to South Asian people, Indian people in this country, when they talk about what they feel and how they think about this character, and what their American experience of it has been. As you know in television terms, listening to voices means inclusion in the writers' room. I really want to see Indian, South Asian writers in the writers' room—not in a token way—but genuinely informing whatever new direction this character may take, including how it is voiced or not voiced. I'm perfectly willing and happy to step aside or help transition it into something new. I really hope that's what The Simpsons does. It just not only makes sense, but it just feels like the right thing to do, to me."

After the episode aired, Kondabolu reached out to Azaria via Twitter:

Thank you, @HankAzaria. I appreciate what you said & how you said it. https://t.co/Otmxygf3DP

Jean, meanwhile, has not commented on Azaria's interview.

TAGS/ The Simpsons , The Late Show , Controversy , TV , Entertainment , Top Stories , Apple News
GET POP CULTURED!
*Email entered incorrectly. Please try again.
By subscribing to our newsletter you agree to the Privacy Policy and Terms of Use
Daily
Weekly