Jane the Virgin's Season 4 Finale Pulled Off One Incredible Twist 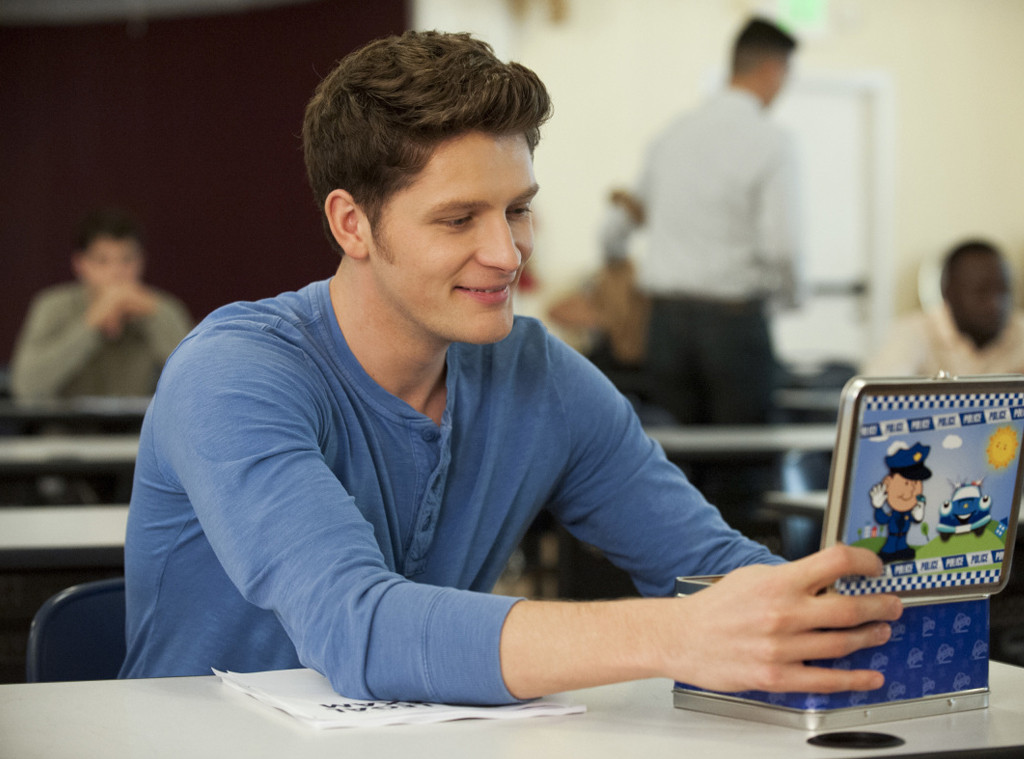 It's been two days, but it's still hard to get over the twist Jane the Virgin pulled in its season four finale.

Most fans had only just gotten over the shocking death of Michael (Brett Dier) in season three and had started to be OK with widowed Jane (Gina Rodriguez) moving on with baby daddy Rafael (Justin Baldoni). But then, just before he was preparing to propose in Friday's finale, Rafael got some surprising information that clearly shook him to his core. Jane thought it was news about who his parents are and promised she would love him unconditionally through whatever the news was, but of course the news was a bit more surprising and a bit more complicated than that.

We have no idea how this happened and it's not even entirely clear if the guy who looks exactly like Michael is actually Michael, but it certainly seemed that it was based on the way he looked at Jane when she walked in, expecting a proposal from Rafael.

It was essentially one of the greatest twists a show has pulled off in recent memory—and maybe one of the best "back from the dead" twists ever—completely unexpected and completely genius as a cliffhanger. Whether the explanation is as genius as that cliffhanger we have yet to see, but we have no real doubt that it will be.

Even the cast was surprised by the return, since the script didn't include what Rafael had to tell Jane. Creator Jennie Urman  posted a video of the table read when Dier walked in as a surprise, and it's pretty much the cutest video we've ever seen that didn't involve animals or small children.

Here you go! The video of the cast finding out that @Brettdier is back... pic.twitter.com/uhUeNp5cIQ

Urman has made it clear in multiple interviews that when Michael originally died in season three from complications after being shot, he was dead, and there was no plan to bring him back.

"He was definitely dead," she told Variety. "Because it's a telenovela, there's always that trope. That said, we had to mourn him as a show, as a cast, as a room and as a fanbase. He's been gone for a year and a half. It's not like I brought him back three episodes later. That had to feel like a loss—and it was a loss at that time."

The decision to bring him back (or to at least bring the actor back) didn't come up until Urman was thinking about the show's "final chapters." 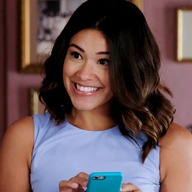 Jane the Virgin's Hairstylist on How to Get Camera-Ready

"It really leads to some really interesting, complicated dynamics [and] let us come full circle in a way in our storytelling," she continued. "I knew it would be the ultimate surprise, and we love a big shocking season-ending twist—but I also knew that what it would give us was this crazy amount of emotional navigation when we come back."

Namely, what the hell is Jane going to do?! If it's really Michael, does she go back to her husband or stay with Rafael? And how much more does this bring Sin Rostro back into the picture, since she's the one with the Michael info? What the heck is she up to?

There is one question that Urman can answer definitively.

"It's not Michael's identical twin, I can tell you that," she told Deadline.

Urman also told Variety that Michael did not just fake his death for all this time.

"The truth is not quite that. I feel like that would be horrible, but that's not the story we're moving into," she said. 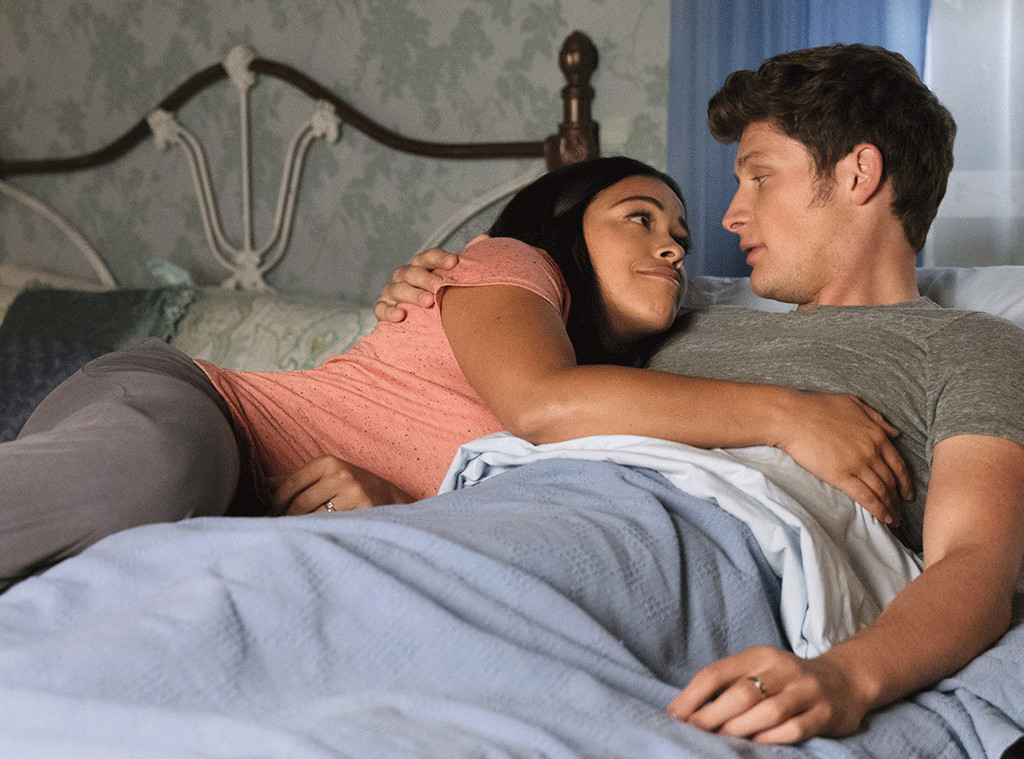 In an interview with Vulture, Urman confirmed a few other details. Rafael definitely believes it's actually Michael, and we'll find out if he's right in the season five premiere.

Whether or not it's him, it sounds like he won't just appear in the premiere, even if his pilot gets picked up. He's starring in History of Them, a CBS pilot that explores how two best friends (Dier and Ana Villafañe) fell in love.

"I feel like we could share him, because I definitely want a lot of him," Urman says, and the more things like this that she says, the more we're kind of thinking it's actually Michael. We just don't quite know how, and it's going to bother us all damn summer.

Of course, Michael is not the only question to answer in the season five premiere.

The other big cliffhanger from that finale involves Petra (Yael Groblas) and JR (Rosario Dawson). JR discovered that Petra really did kill her sister, though Petra promised it was kind of an accident/self defense. Kind of.

JR broke things off and was headed out until she got a warning that Petra might be in danger. She showed back up just in time to fight off someone with a gun, who Petra recognized. JR shot the attacker, and all we got to see was Petra and JR looking on in slight horror alongside the hashtag #JRShotWho, a la the classic Dallas cliffhanger, Who Shot JR?

This show is made by television geniuses, for sure.

Jane the Virgin will return to the CW in the fall.