Dancing With the Stars' Emma Slater and Sasha Farber Are Married 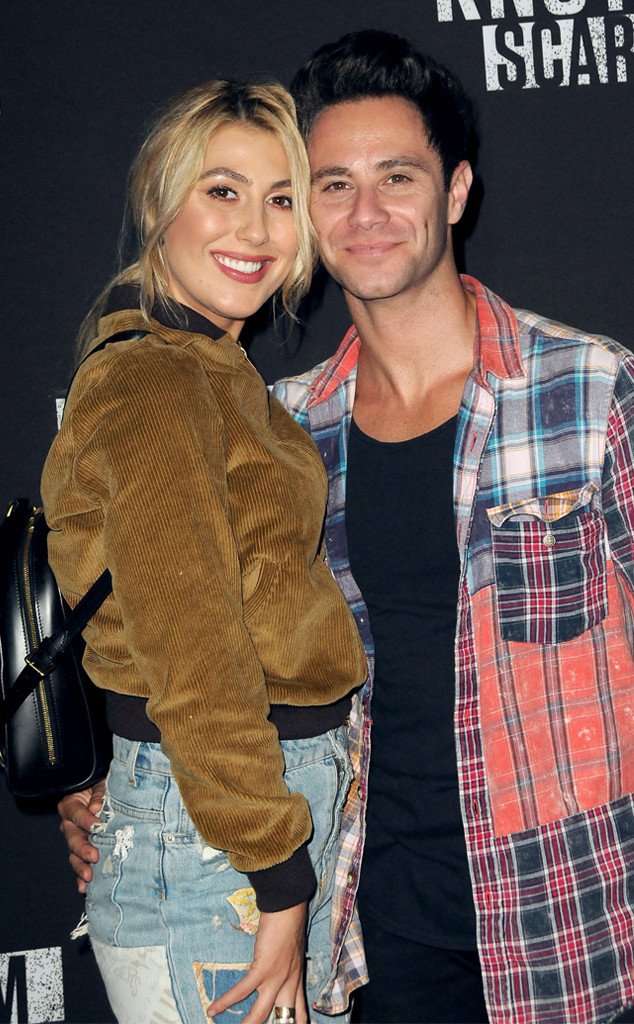 Love is in the air and in the ballroom...

After getting engaged on live TV, Dancing With the Stars pros Emma Slater and Sasha Farber are married!

The dancers exchanged vows at Bella Blanca Event Center in Los Angeles on Sunday, but prior to that they took "first look" pics at the Houdini Estate in Laurel Canyon, reports Us Weekly.

For the big day, the outlet reports that the 29-year-old bride donned two Rivini gowns—one a fitted, sheer dress with lace appliqués, and the second a whimsical sheath with a long flowy skirt ideal for dancing.

The groom selected a white handmade tuxedo by Onik Design, the designer that creates many of his DWTS outfits. 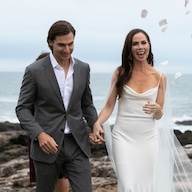 This our favorite photo ever!! Yesterday was the biggest day of my life. I'm going to marry the best man on earth. After being with Sash for so many years, there's probably nothing he could have said to me that he hasn't said before and getting engaged was something that felt so natural because it was right. So being able to do it in a massive way where we could share that exact moment with all our best friends, my family at home in England, Sasha's family at home in Australia and everybody who loves watching the show, was by far the best ever proposal I could have asked for. My surprising shy at times @sashafarber1 Told millions of people he wanted to marry me and I know how big a deal that was for him to do that. It was so magical, I've never felt more love in my life. I don't know what I did to deserve you but I know I'm SO lucky to have you @sashafarber1 💍💍💍💍 Thank you everyone for your beautiful messages, it means so much! And thank you to @dancingabc for surprising the HECK outta me! You went to such lengths. I love you guys like family X

"As Emma walked down the aisle, instantly locking eyes with Sasha, it was as if time stood still," wedding planner Michael Russo told Us. "Their moving vows had moments of both humor and heartfelt emotion, which made the ceremony a truly special and magical thing to behold. I couldn’t be more proud to have been a witness to this celebration of pure, unconditional love."

Back in October 2016, the two got engaged in front of a live studio audience—and the world during an episode of DWTS.

During the show, Farber surprised his lady love when he professed to her "Baby, I've wanted to do this for such a long time. I love you so, so much. Will you marry me?"

The stunned dancer said yes and then confetti came down from the ceiling as the entire Dancing With the Stars cast came out to congratulate the pair. As an added bonus,  "Just the Way You Are" by Bruno Mars began playing in the background.

TAGS/ Dancing With The Stars , Top Stories , Apple News
GET POP CULTURED!
*Email entered incorrectly. Please try again.
By subscribing to our newsletter you agree to the Privacy Policy and Terms of Use
Daily
Weekly