Jasper and Princess Eleanor's Fate Revealed on The Royals! Plus, Prince Liam Discovers the Truth About King Robert

We're only two episodes into the new season of The Royals and Prince Liam (Will Moseley) may have found exactly what he needs to destroy King Robert (Max Brown), but something tells us it won't be that simple.

First, Jasper (Tom Austen) remains in critical condition after being shot, and Princess Eleanor (Alexandra Park) was by his side every step of the way to ensure he is going to pull through. But she needs a little support from Liam who is nowhere to be found.

"Where are you? Jasper's in surgery, I need you here," she texted Liam before his plane took off. "I'm sorry, Len. Can't get back," he responds to her. 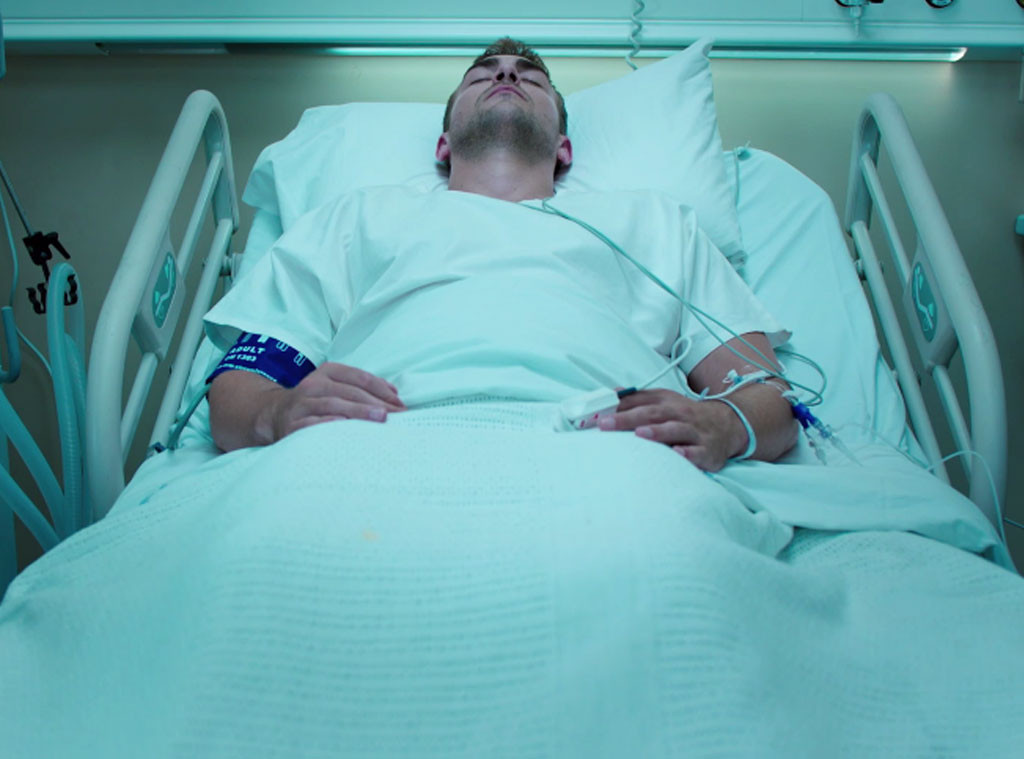 In any other circumstance Liam would have rushed to be by his sister's side, but right now, he has much bigger fish to fry. He had to try and get as much information as possible from Greta, whose father he believes is the banker who helped Robert pay Ted Price (Oliver Milburn) to kill King Simon (Vincent Regan).

While he is momentarily discouraged from continuing his mission after he's accosted by armed guards who think he attempted to kill King Robert, a quick chat with his Uncle Cyrus (Jake Maskall) reminds him what's at stake.

"You're not coming home. We've been working up to this moment for months. We may not get another chance," Cyrus convinced his nephew. "Stay the course, my young apprentice. I'm dying. Taking down Robert may be the last great thing I do."

Liz Hurley Talks Acting With Son Damian on The Royals

Back at the palace, Queen Helena (Elizabeth Hurley) was trying find a wife for Robert. Sadly, his number one choice, Willow (Genevieve Gaunt), decided she would rather marry for love then as a duty to her country and withdrew herself from consideration, which Robert seemed surprisingly disappointed by. Turns out he he has a heart!

"I've been thinking, I know how important this decision is to you. I don't want to waste your time. I can't be on the list," she told his majesty before explaining how her mom married for love and never regretted it. "Maybe I am a little afraid of the stakes, but I'm even more afraid of it not being real." 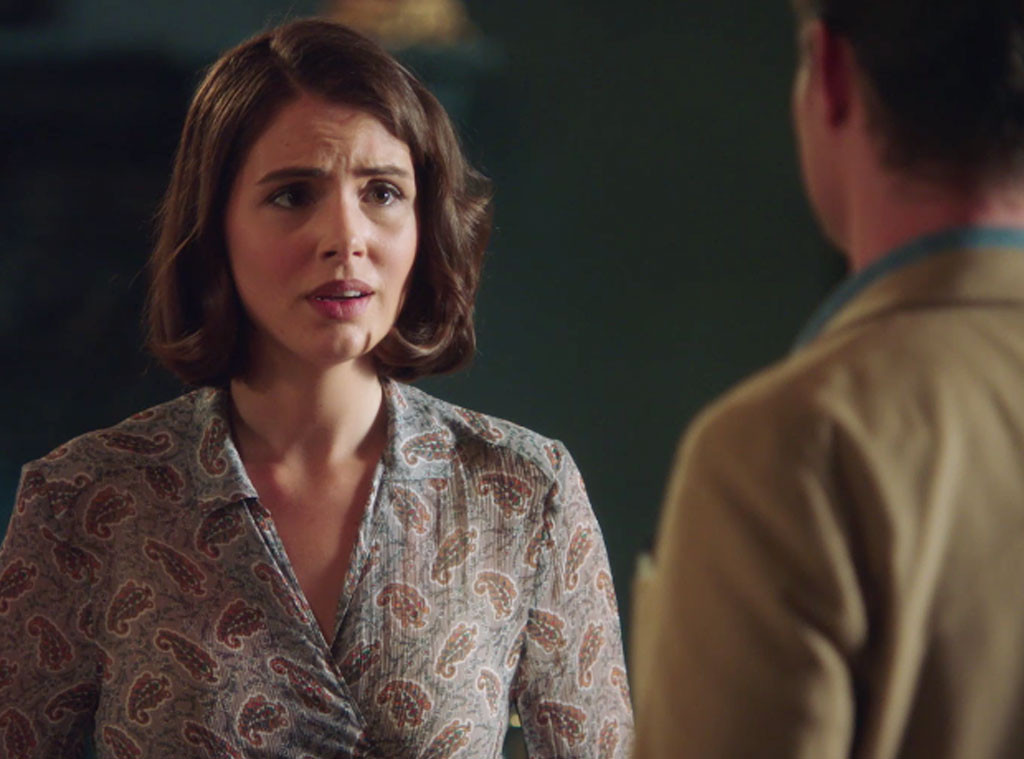 In an uncharacteristically sweet and earnest moment, Robert admitted that he completely understands her objections. "I reconciled myself a long time ago to the fact that I would have to marry as a duty to my country," Robert reveals. "If I'm being honest, in my quieter moments, I'd hoped for something more. I wish the same for you, I really do, even if I am a little disappointed."

But he's in luck, because the queen put Willow in charge of picking his future bride, and she plans on doing a great job.

While Robert is tending to his duties in the palace, Jasper finally wakes up! Even though the king is still not thrilled with Eleanor's relationship with the bodyguard, she rushes to be by his side. He returns the favor by revealing to the world who he really is and opening the door for them to be together at last.

How to Get Princess Eleanor's Romantic Eyes

"I consider it a matter of honor to take a bullet for your king," he tells reporters after he admitted he's an American. "In fact, I'd take a bullet for any member of the royal family, because in many ways they've become the  family that I never had."

Although his relationship with the princess can't yet be out in the open, he was at least able to tell the world how much he loves her. "My hearts been taken by a very beautiful woman," Jasper shared. "I'm not going to tell you who she is, but we look forward to a very long and full life together. 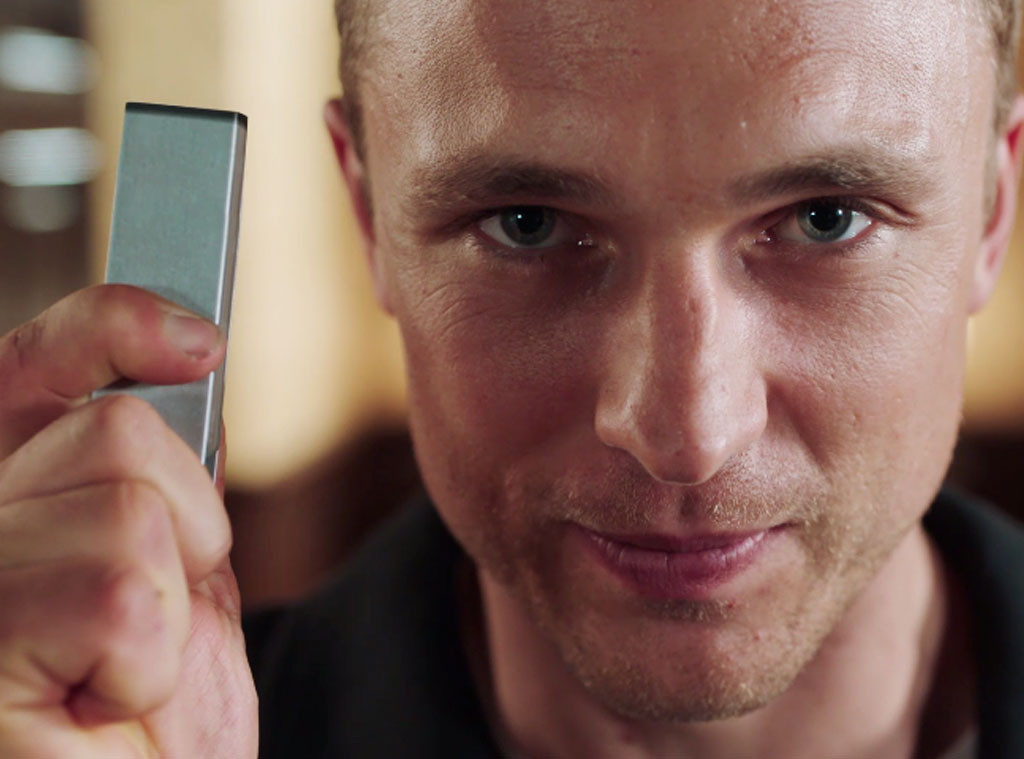 They're not the only ones getting exactly what they want. After almost getting caught snooping, Liam was finally able to retrieve information from Greta's father's office. He returns home to tell Cyrus that they may have what they need to destroy King Robert.

"Boone was right about everything," he shares with Cyrus while holding up the infamous hard-drive. "We've got it." Looks like this could be the beginning of the end for King Robert.