Kim Kardashian Reveals Why Baby No. 4 Would Be Her Last

Keeping up with Kim Kardashian requires organization and order.

After all, that's one of the key ways she juggles the circus that is her life in the international spotlight. "My life is chaotic, so my home is supersimple," she said in an interview for the April issue of Elle. "Everything has to be clean. No clutter."

The 37-year-old mom and media mogul extends that philosophy to perhaps the busiest realm of her high-profile life—digital. "I can't have a full phone. At the end of the day, I delete everything that's not a current conversation," she revealed. "If I need some information, then I keep it. If not, it has to be deleted. I can't see too much noise." The reality star is so dedicated to efficiency that her children's clothes are labeled with ironed-on names. "If things aren't organized, I flip out," Kardashian said. "I know where everything is, and I. Do. Not. Lose. Things." 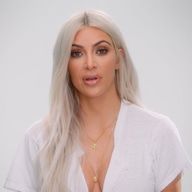 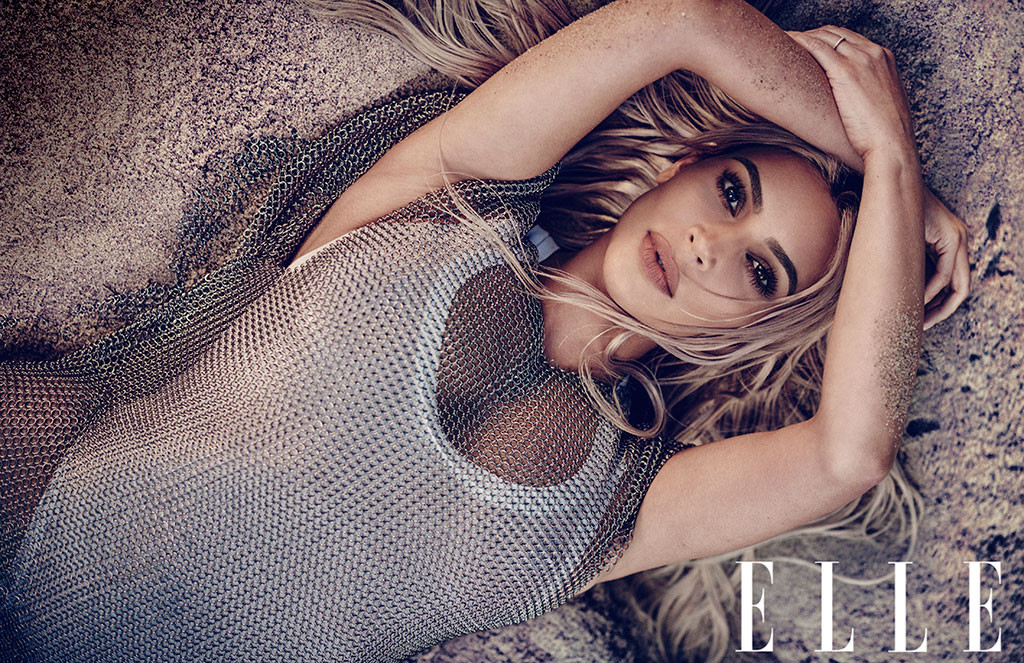 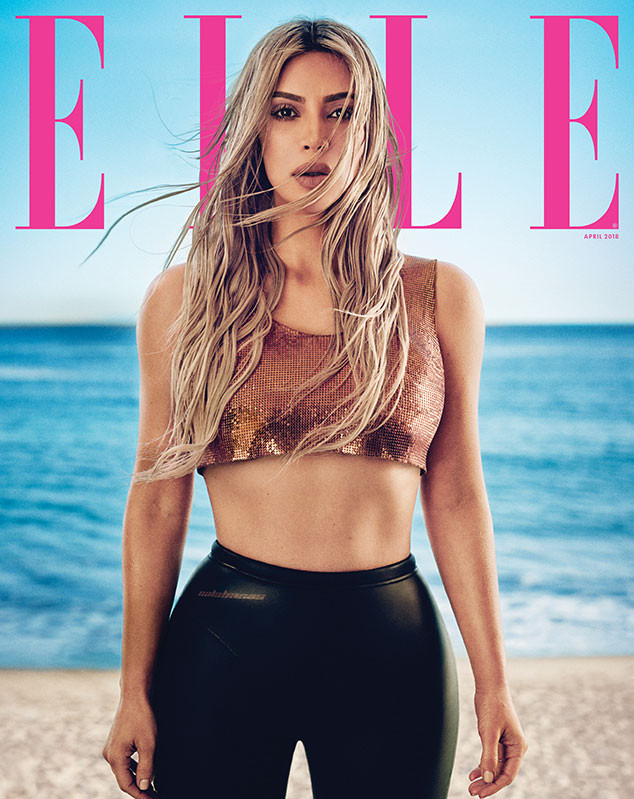 However, as the star knows all too well, not everything is in our control. For example, in her quest to have a third child with husband Kanye West, Kardashian's doctor advised she use a gestational carrier after facing placenta accreta with the births of her first two children, daughter North West, 4, and son Saint West, 2.

"After giving birth, your placenta is supposed to come out, but mine was stuck," she told the magazine, sparing little detail. "That's what women usually die from in childbirth—you hemorrhage and bleed to death and they can't stop it. To get it out—it's so disgusting—the doctor had to stick his whole arm in me and scrape it off. It was the most painful...To this day, if you mention it to [Kris Jenner], she'll cry. It was traumatic." 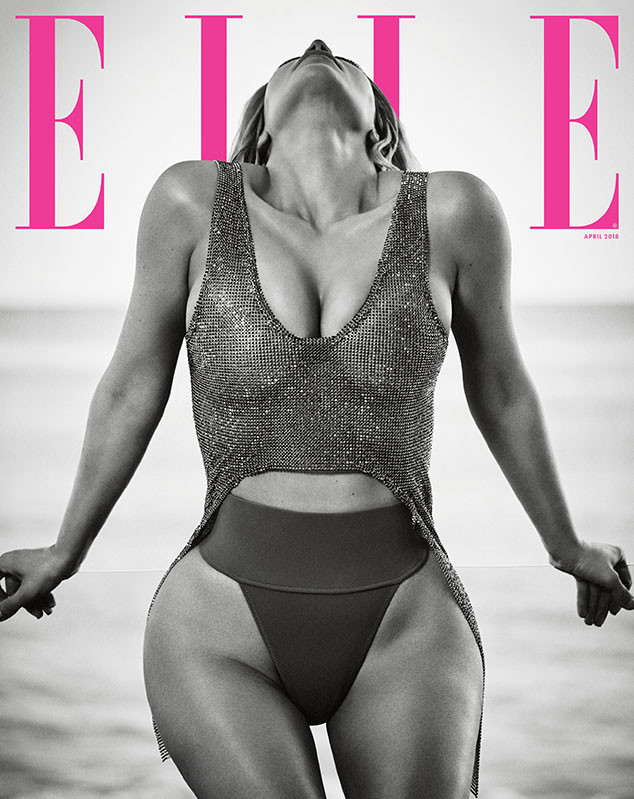 As fans of the phenom well know by now, the couple did go the gestational carrier route and became parents to daughter Chicago West at the start of this year. As part of the process, the famous mom and dad had to decide on a carrier and guidelines for her while she was pregnant with their child. Kardashian had just a few requests: that the carrier use her doctor, deliver in Los Angeles where her other kids were born and she preferred the carrier eat organically. However, Kardashian wasn't super strict on the latter. "I straight-up told her, 'Look, I ate doughnuts every single day. If you want doughnuts and ice cream, go for it. Do whatever you feel. I'm not going to be picky like that. That's just ridiculous.'"

The couple also had to decide on an embryo. "What sex do you put in? I just said, 'Which one is the healthiest? Pick the healthiest one,' and that was a girl," Kardashian recalled. In the latest stage of their unpredictable life, do Kim and Kanye have plans to add another little one to the mix?

"I dunno," she answered with a sigh. "My home and my heart feel really full right now, in the best way." If she were to go for another baby, the fourth would be her last. "I don't think I could handle more than that. My time is spread really thin. And I think it's important that in all couples, the mom gives the husband as much attention as the kids," she explained to the magazine.

As for her right-hand man, the rapper is like the ying to her yang. "He's taught me to have more of an opinion," she said. "I've taught him to be a bit more calm or cautious. We're a good balance."

Elle's April 2018 issue will be the first to feature a special personal cover note from Kim for 50,000 of the magazine's subscribers.