Brendan Fraser, star of The Mummy films, Encino Man and other '90s films, has not been seen on the big screen in a while and in a recent interview, he opens up about some turmoil that has likely contributed to his Hollywood disappearance.

The 49-year-old star's main residence is a house north of New York City, where the divorced actor is helping to raise three sons, one of whom is autistic. Over the past decade, he went through a divorce, lost his mother to cancer, underwent surgeries as a result of his Mummy stunts, and also was traumatized by an unwanted encounter in Hollywood.

In 2003, Fraser claimed Philip Berk, a member of the Hollywood Foreign Press Association, grabbed his butt after a ceremony at which the actor had announced the group's annual charitable donation. Fraser demanded and received a written apology from both the organization, which hands out the Golden Globes, and from the journalist, who disputed Fraser's account, The New York Times reported in 2004.

Fraser talks about the encounter for the first time in an interview with GQ, published on Thursday.

"I felt ill," Fraser said. "I felt like a little kid. I felt like there was a ball in my throat. I thought I was going to cry."

The actor said Berk had reached out to shake his hand and then allegedly reached around, grabbed part of his butt and touched him inappropriately. Fraser said he was overcome with panic and fear. He said he was eventually able to remove Berk's hand. The journalist, who is still an HFPA member and once served as the group's president, told GQ, "Mr. Fraser's version is a total fabrication," adding, "My apology admitted no wrongdoing, the usual 'If I've done anything that upset Mr. Fraser, it was not intended and I apologize.'" 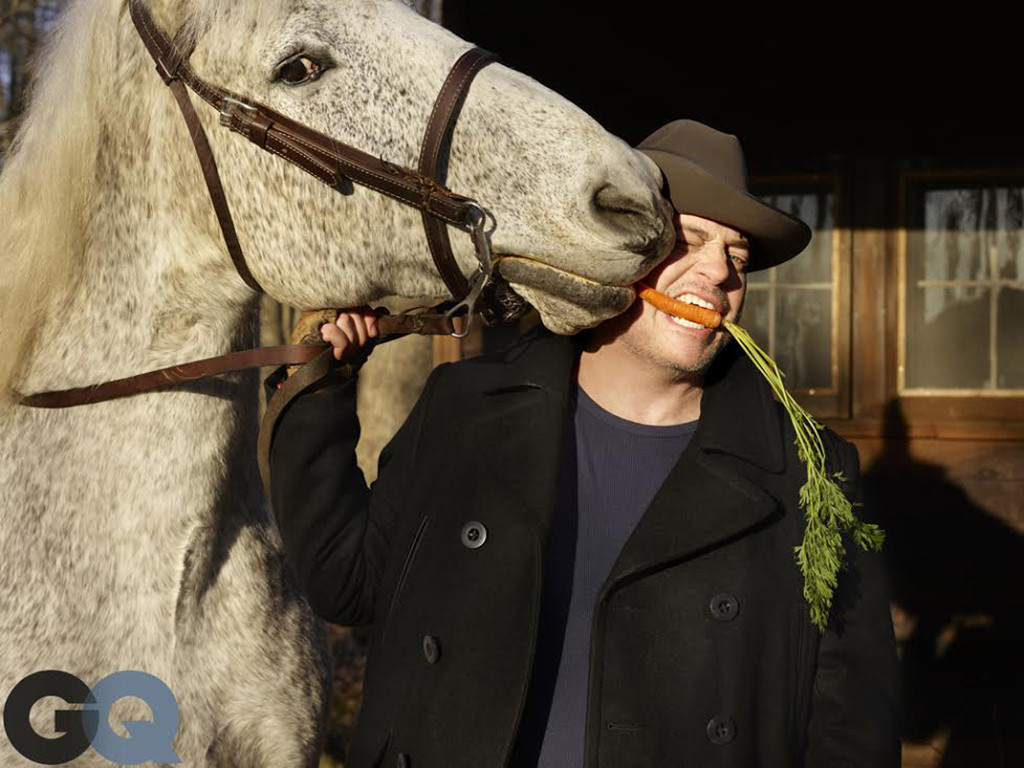 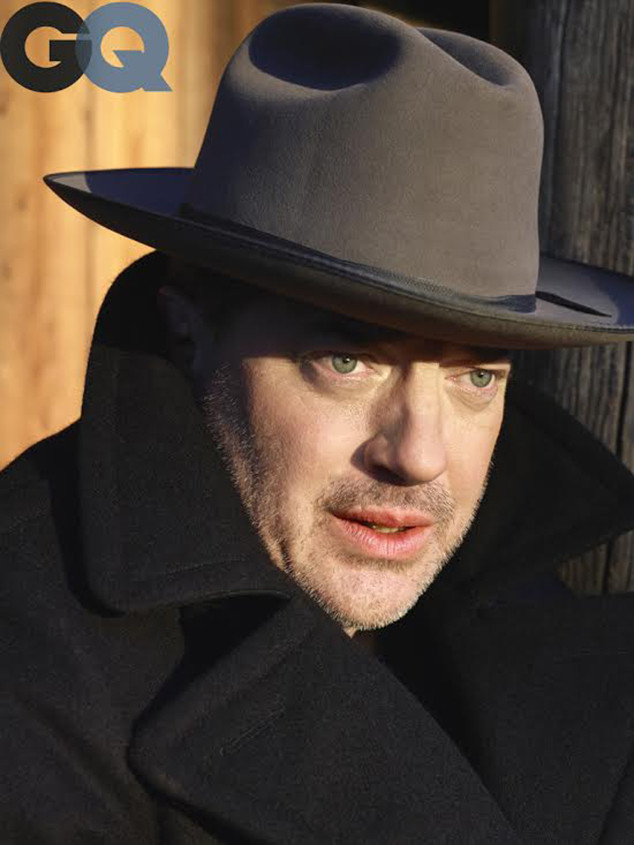 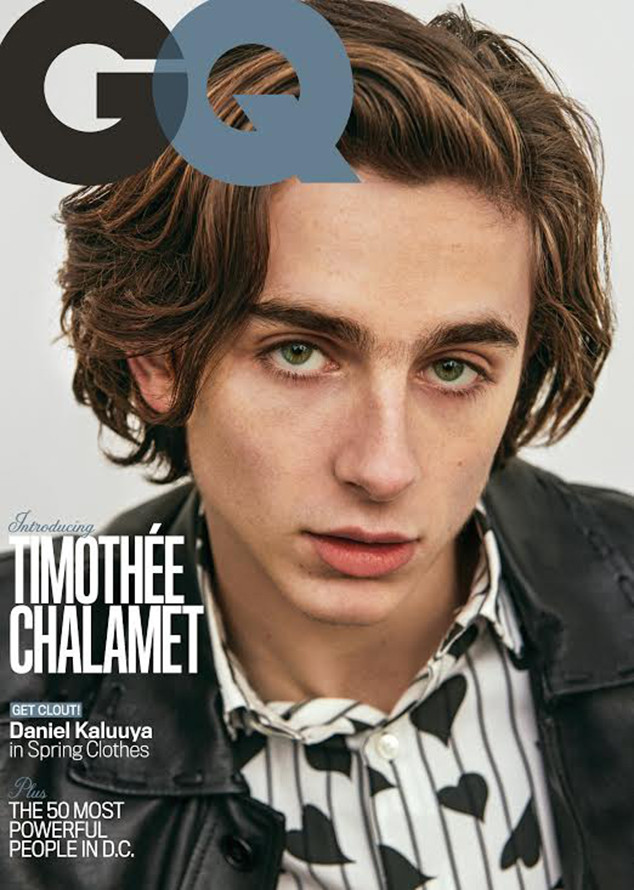 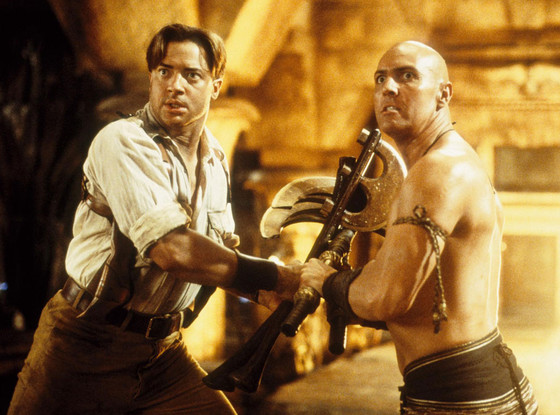 Fraser said after the encounter, he rushed home and told his then-wife, Afton, what had happened.

"I became depressed," he added. "I was blaming myself and I was miserable—because I was saying, 'This is nothing; this guy reached around and he copped a feel."

Fraser said the experience made him "retreat" and "feel reclusive" and messed with his sense of "who I was and what I was doing." He said work "withered on the vine" for him, saying, "In my mind, at least, something had been taken away from me."

Fraser's comments come amid the rise of the #MeToo movement, in which people have come forward with stories of being sexually harassed and assaulted amid months of sexual misconduct accusations made against a growing number of powerful men in an out of Hollywood, namely Harvey Weinstein, whose accusers include Rose McGowan, Ashley Judd and Mira Sorvino.

At the recent 2018 Golden Globes, stars wore black and Time's Up pins to show support for a the Time's Up campaign to help victims of sexual harassment and curb inequality in the workplace. The last Golden Globes Fraser appeared at was the 2003 ceremony. He told GQ he was rarely invited back to the event after then. Berk denied that the HFPA retaliated against the actor, telling GQ, "His career declined through no fault of ours."

"The phone does stop ringing in your career, and you start asking yourself why," Fraser said. "There's many reasons, but was this one of them? I think it was."

Despite his Hollywood disappearance, Fraser has continued his acting career, concentrating on television. In recent years, he has appeared on The Affair, which is shot in New York, the miniseries Texas Rising, which is shot in Mexico, and is filming Trust, a series about John Paul Getty III, in Europe. The show premieres on FX on March 25.