We can't be the only ones wondering that through our tears after watching Ben make his exit from Bachelor Winter Games with some seriously heartbreaking words.

Ben didn't really connect with anyone romantically during Winter Games, and in a series of conversations with pal Ashley Iaconetti and Chris Harrison, he admitted that he's just not ready to date again after his breakup with Lauren Bushnell in early 2017.

"The idea of going on a date sounds like a chore to me," he told Ashley. "It doesn't sound fun." 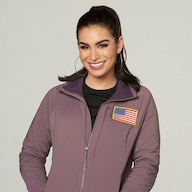 "It's like, when you get engaged, I truly was so excited about the idea that like, I'm gonna spend the rest of my life with this person," he said. "But I think I don't want to be hurt again. Like, I desire a relationship and I dream of kids and I dream of family and I dream of being a good dad and a good husband, but I also have to get to a place where I'm excited about dating, and I'm not."

"To be honest, I'm still emotionally dealing with the loss of that relationship," he told the cameras. "At some point, I have to ask the question what exactly am I doing here? So I'm confused."

Ben then explained to Chris Harrison that being in the environment of a love-themed reality show "brings up a lot of weird memories," and that because the last time he participated in a show like this, it resulted in one of the best moments of his life, it was hard to try it again.

"Right here, right now, it just doesn't feel right," he said. "My fear is that if I were to be broken again, I'm not full enough right now to recover from that."

He also explained (through tears!) that the comments online made it even harder to move on, with people saying "Did you really love her? Did you really care?"

"But when something so real to you then seems so small to everybody else—and not just friends and family, millions of people—it breaks you every day, and that's what sucks, because as much as I've moved on—and I have—it still hurts, even though we're months past it."

"When it does happen, I am ready for that," he said. "But until then, there's just not a place for me here."

Ben then gathered the entire house together to tell them about his decision, about all the "ghosts" that were brought up during the show for him, and Yuki pretty much summed up our reaction with her gross, messy sobs. 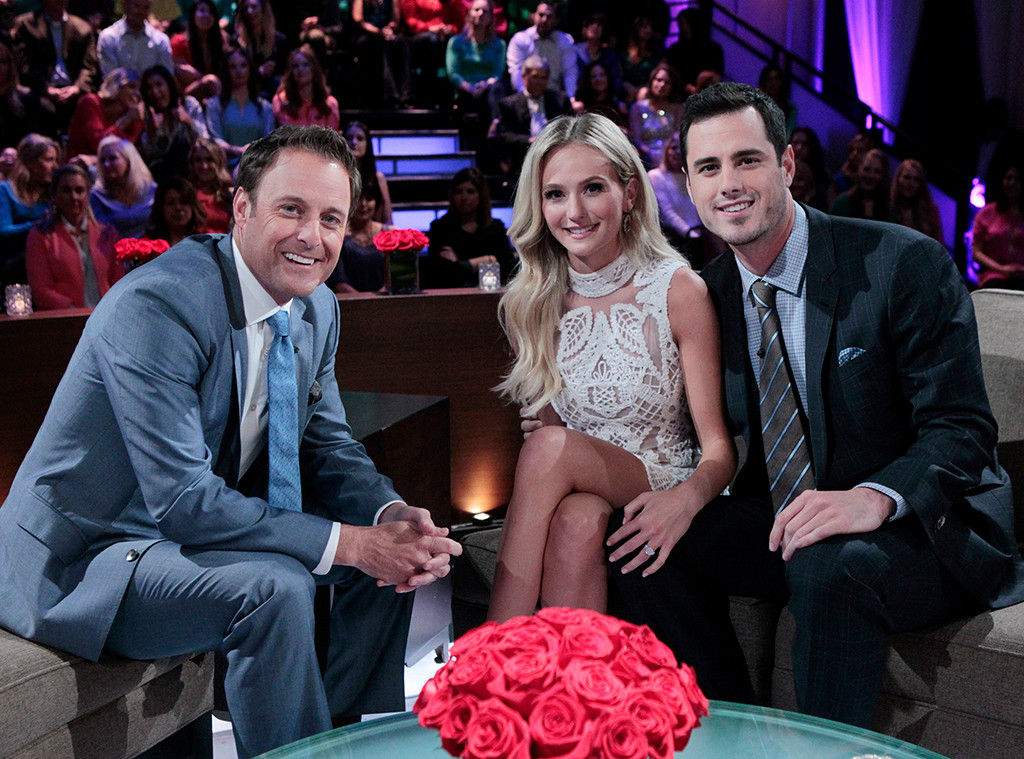 Ben and Lauren got engaged on the finale of his season of The Bachelor back in 2016. They starred together in a spinoff on Freeform called Ben and Lauren: Happily Ever After? that chronicled some of their issues and their attempts to save the relationship through counseling, but ended things in May of 2017.

At the time, a source close to Lauren told E! News that the couple wanted different things, and that the break up was mutual, though Lauren felt like she gave up everything to make things work with Ben.

While Ben obviously isn't in a place to find love on reality TV, perhaps in a year or two he'll be open to being the Bachelor once again. It's hard to imagine most of America wouldn't be open to watching him.

Bachelor Winter Games concludes this Thursday at 8 p.m. on ABC.