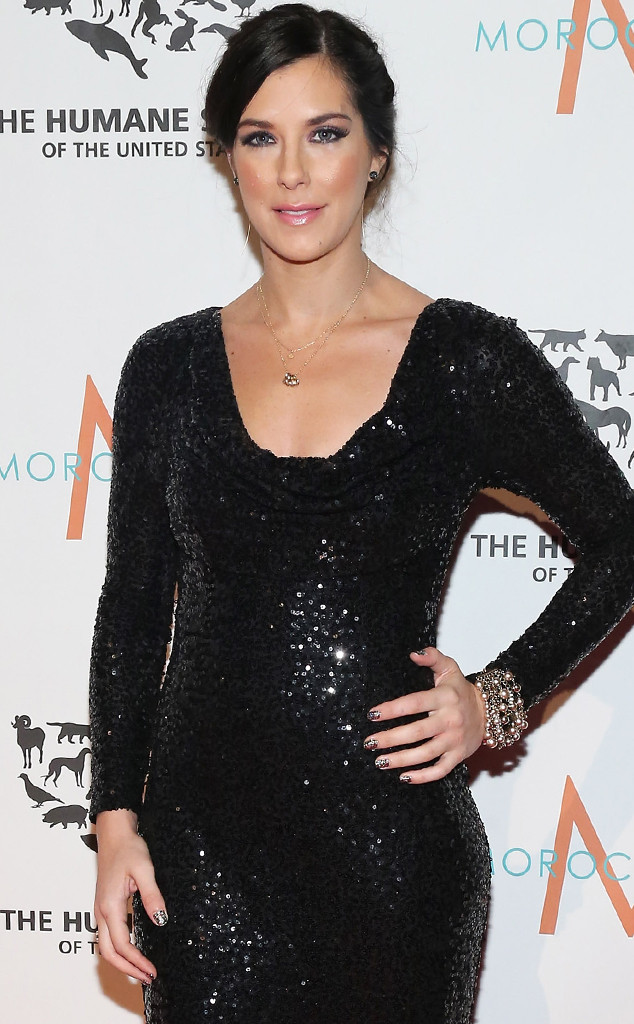 Former Survivor winner Jenna Morasca was arrested last month for a DUI and drug possession after allegedly biting a police officer after being treated for an apparent overdose.

The arrest of the 37-year-old reality star was made public on Thursday.

Police said in a statement that on the evening of January 25, officers found Morasca unconscious in a running Chevrolet SUV parked at a stop sign in Washington, PA. She was with a female passenger, who was seen placing a Ziploc-style bag containing syringes in her purse. Officers gave Morasca Narcan, an overdose reversal drug, after which medics arrived and gave her more, then placed her on a stretcher and moved her into an ambulance.

Police said medics requested assistance with her, saying she was fighting and trying to bite them. Officers then entered the vehicle and saw she was resisting and trying to bite the medics. A female officer remained inside as the vehicle began its journey to an ER, during which Morasca was "still combative" and bit the policewoman on her right forearm. Morasca was charged on suspicion of driving under the influence of drugs and possession of narcotics paraphernalia.

As Morasca was being revived inside the SUV, police told her passenger to hand over the bag of syringes. She reportedly told them she did not have any in her possession. The officers removed the bag, which they said also contained a burnt spoon with a string and cotton balls, and also found another syringe inside her wallet. She was detained on the scene on suspicion of possessing drug paraphernalia and then released after being told she would receive charges via summons. 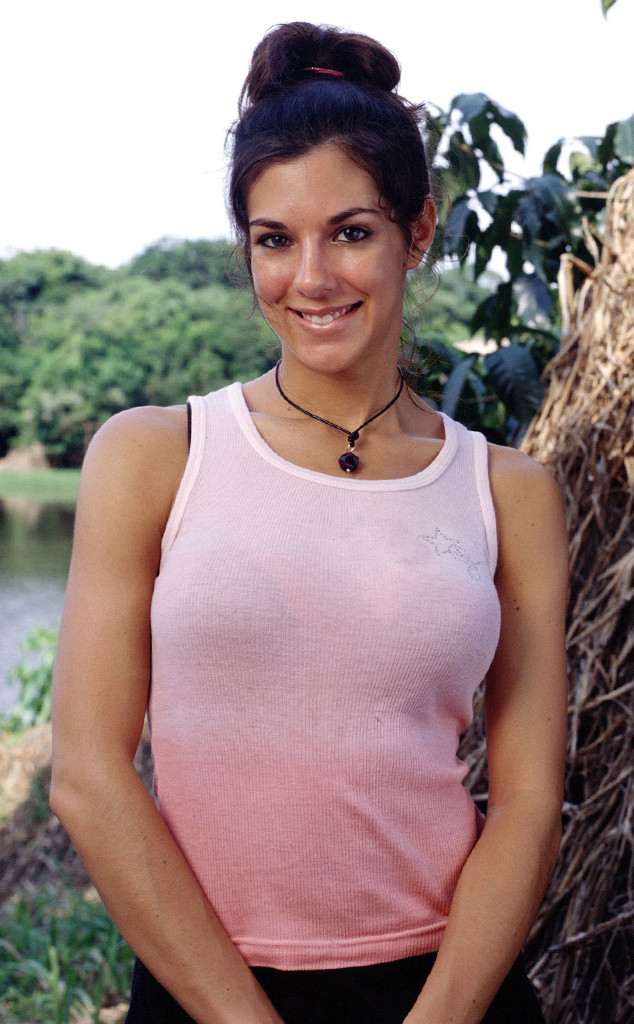 In 2003, Morasca, a Pennsylvania native, won Survivor: The Amazon, the sixth season of the CBS reality show, and received the grand prize of $1 million. According to the Pennsylvania police report, the SUV she was driving possesses a vanity license plate that reads "AMAZON."

She then competed on Survivor: All-Stars in 2004 but quit the show to be with her dying mother, who passed away from breast cancer days after she returned home. Morasca, an only child, also lost her father in 2016.

Over the next few years, Morasca competed on Fear Factor and also took part in the Amazing Race with then-boyfriend and Survivor season three winner Ethan Zohn. They both also appeared together on the Food Network show Dinner: Impossible and on season four of The Celebrity Apprentice. The two split in 2013 after a 10-year relationship.

TAGS/ Survivor , Arrests , Top Stories , Apple News
GET POP CULTURED!
*Email entered incorrectly. Please try again.
By subscribing to our newsletter you agree to the Privacy Policy and Terms of Use
Daily
Weekly