Stacy London Candidly Explains Her Year of Breakdowns: Back Surgery, a Breakup and Almost Going Broke 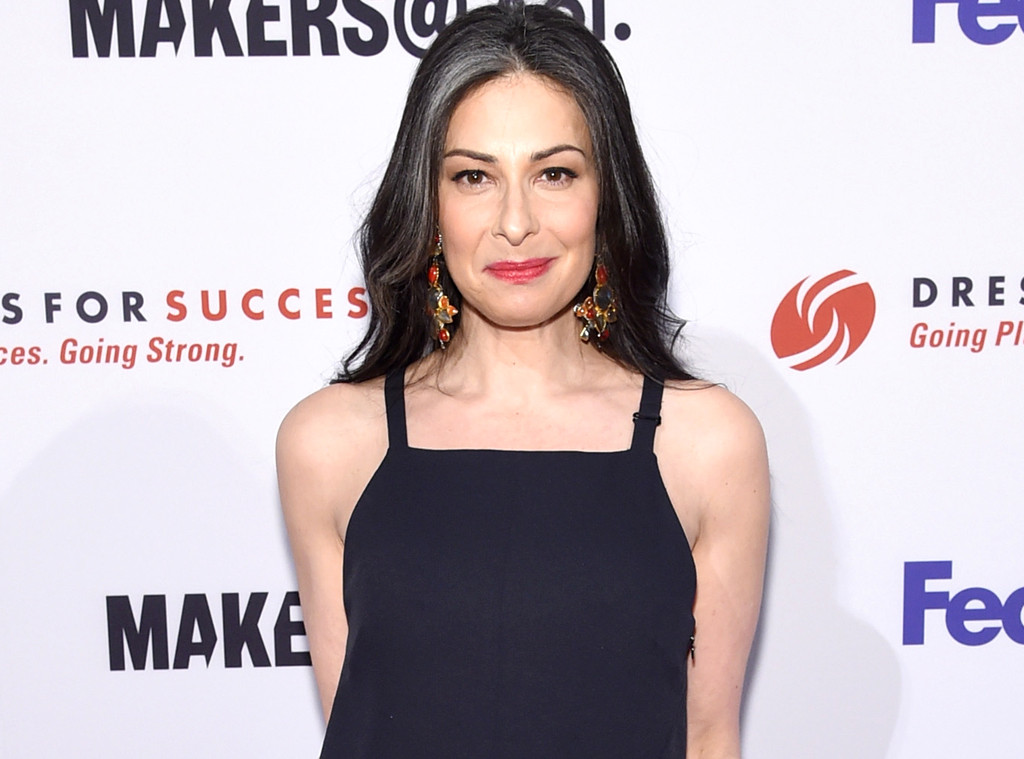 For Stacy London, 2017 was a back-breaking year.

For one, she quite literally underwent surgery on her spine at the end of 2016. "My doctor had to go in and fuse vertebrae that were loose because they were grinding against each other, effectively turning my discs to powder," she described in a candid essay penned for Refinery29.

While the TV fashion maven expected a six week recovery, she was not prepared for the "financial, physical, emotional shit show" that would follow.

As London recalled in the essay, she had been taking somewhat of a sabbatical and was unemployed when she decided to undergo the surgery to set her up for 2017. However, the side effects of the procedure immediately took shape in the form of pain, nausea, diarrhea, brain fog and fatigue.

Back in her house and on the mend, she began spending in many directions—on food delivery, transportation, housekeeping and online shopping. "I realized I wasn't just untethered from a job, I was untethered from a purpose. I had nothing to hold on to. And, honestly, I just wasn't thinking about my finances. In fact, I would have thrown money at anything— material or procedural—to make the recovery process easier," she explained. 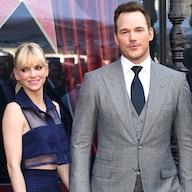 ONE YEAR AGO TODAY. Disabled, immobilized, terrified. Spine surgery. This year has been hard work but I wouldn't trade it for anything: I'm out of chronic pain physically AND psychologically. It feels like it was yesterday and at the same time, so very long ago. I have my friends, family and @hspecialsurgery to thank for that. #countyourblessings PS: pretty sure I took this selfie high on Oxy, Fentanyl and Ketamine. Although I don't really know whether it was a selfie or not. TBH, I don't remember much of anything. #fuck2017

While she eventually learned she was suffering from depression—a common affliction in surgeries like her's—she continued her routine of no routine and avoided addressing it.

Matters got more difficult when her boyfriend asked for a break and then a breakup. However, after some convincing from London, the two opted for therapy and eventually headed on a lavish Mediterranean vacation, complete with fancy hotel suites, restaurants, private boat tours all with London's newly acquired "photo wardrobe" in tow. The trip ended in a final split and London returned to her apartment in Brooklyn—the eventual site of destructive flooding. While construction moved into her home, the star and her dog headed to her parent's house.

"I started to feel like everything about me and about my life was being unceremoniously dismantled, one floorboard at a time," she poignantly described.

London then faced a devastating phone call—her college ex had committed suicide. The news sent her into a spiral filled with more unnecessary spending. "If I wasn't completely broken before, I was now," she wrote. "I was determined to have a life that made me happy. Why I thought material items had that much to do with it, I can only attribute to wanting things that stay. Because heartbreakingly, people can't always do that."

Ultimately, the sequence of events had not only broken her, but also left her on the brink of going broke. After a sobering December 2017 meeting with her accountant, she purged her belongings and unleashed a new outlook on the next 12 months.

"I am very conscious of my mistakes and my need to rectify them, not just to stay afloat but to banish this serious knock to my own sense of self-esteem," she concluded. "A lot broke last year. And from all that brokenness, there is no other choice but to affirm life. It means picking up the pieces of mine off the floor."