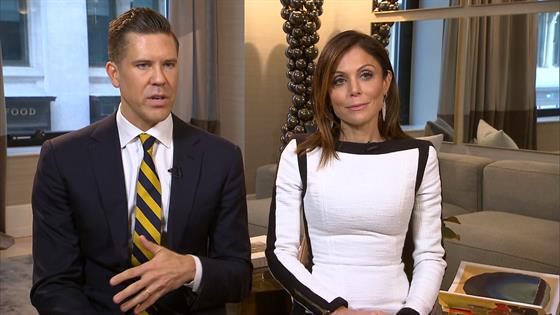 Consider this a case of art imitating life.

When The Real Housewives of New York City star Bethenny Frankel and Million Dollar Listing New York breakout Fredrik Eklund joined forces to take the Big Apple real estate scene by storm, it wasn't at the behest of Bravo execs hungry for a new show that capitalized on the power of two of their most successful franchises. In fact, if the Skinnygirl founder hadn't alerted the network to the potential hit series she and her new business partner were capable of, it might not have even happened at all.

"This happened because we were already doing real estate and I was supposed to do another show about business. And I spoke to Bravo and said 'This is happening now. I'm buying apartments, I'm selling apartments, we're talking about doing something together. Just turn the cameras on,'" Frankel told E! News during a visit to the NYC apartment she and Eklund began the process of flipping during season one. "So it sort of just happened. But not easily. it was a difficult show to make. You have two big personalities." 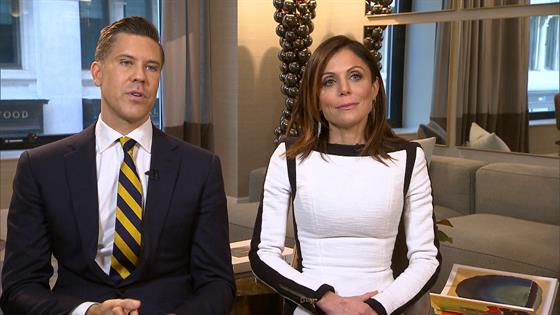 "Two big egos, clashing," Eklund said, adding that the pair had such a blow-out during filming that they wound up not speaking for weeks.

"The main drama that we had is right up there with Housewives drama," Frankel revealed. Though it wasn't all fireworks. "It's the funniest stuff I've ever done on TV in my life, for sure," she added.

For proof of that, look no further than the pair's description of how they realized they needed to have cameras following their every move. 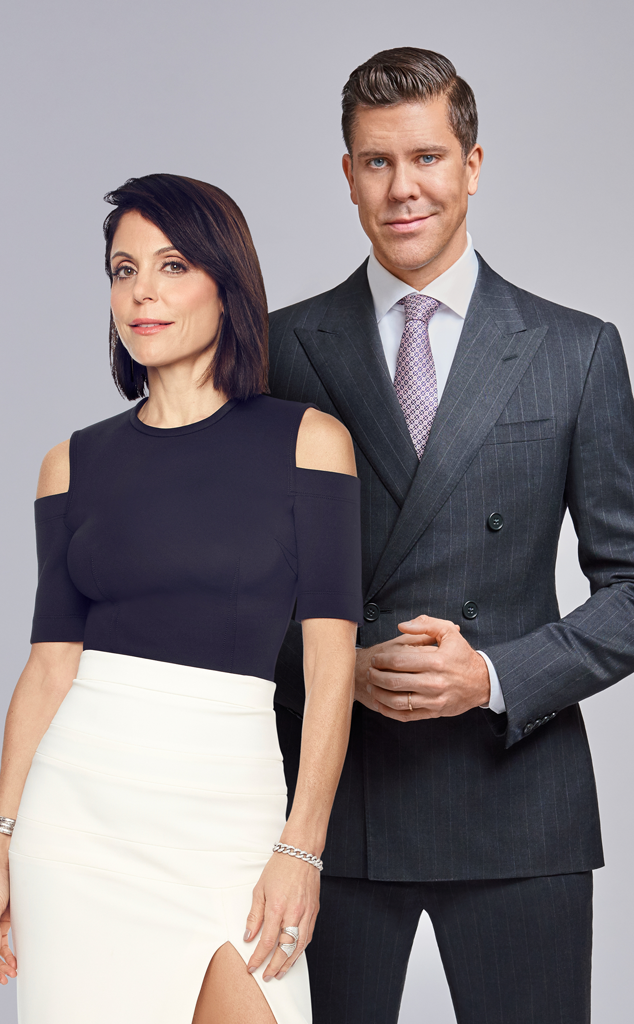 "We were out looking at apartments. She was a client and we started becoming friends. We were just laughing and crazy stuff started happening to us. Like, we were peeing in urinals one day," Eklund explained before Frankel quickly cut him off.

"We were not peeing in urinals. We were looking at an apartment that had urinals in it and we imagined what it would be like if we were peeing side by side. I don't have a penis. That didn't happen on this show," Frankel made clear. "And believe me the Real Housewives would've called that out, if I had a dick. But anyway." LOL!

Bethenny & Fredrik follows the pair of Bravolebrities as they put their expertise in their individual fields to the test—not to mention millions of their own money and years of friendship on the line—with the ultimate team-up as they tackle the ups and downs of scouting, buying and designing multi-million dollar homes. Will they be able to balance his caviar taste for furnishings with her penchant for staying on budget? Whatever the outcome, we're certain it'll be damn fun to watch.

For more from the pair, including Eklund's thoughts on moving from MDLNY to a show where he felt comfortable getting drunk on camera, be sure to check out the videos above!

Bethenny & Fredrik premieres with back-to-back episodes on Tuesday, Feb. 6 at 10 p.m. on Bravo.