First we saw the photos, and now we saw the whole thing go down...literally.

Despite previous reports that model Ming Xi's fall during the 2017 Victoria's Secret Fashion Show, which was filmed on Nov. 20, would not be televised, that's exactly what happened during tonight's broadcast on CBS.

During the VSFS, all eyes were on the Chinese model, who has walked in the show four other times, when she took her tumble on the catwalk in Shanghai, China. It seemed as though the Chinese fashion model fell to her knees when she got tangled in her flowing, sheer ensemble.

Despite the runway flub, the 28-year-old model handled the whole situation like a pro. Even if the fall was an embarrassing moment for Xi, she didn't let any humiliation show on her face. She maintained a smile throughout the experience and wasn't afraid to laugh at herself. After adjusting her hair and wings, she got up and proceeded to walk. She even received applause from the audience and her fellow models.

But tonight, viewers saw that backstage the scene looked different for Xi. As soon as she got away from prying eyes of the audience, the model burst into tears. 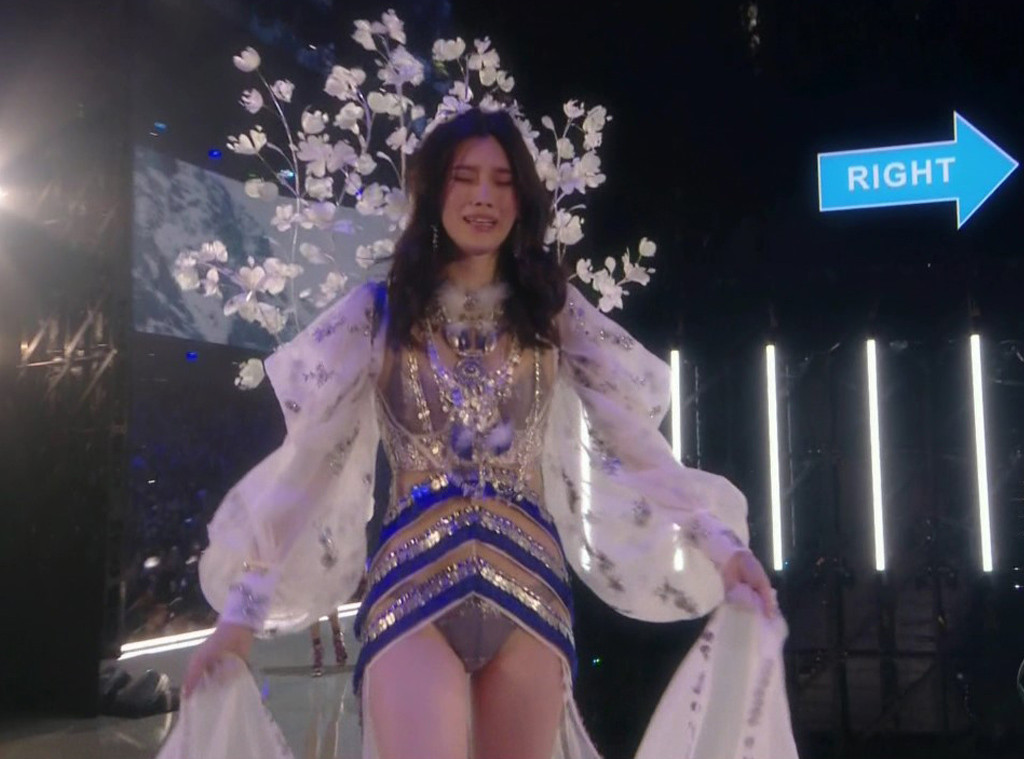 "Ming was really upset when she fell on the runway. It was a hard fall," a source told E! News at the time of the fall. "She got up as gracefully as she could. She was shaken up after that fall. All the models made her feel better after though. She is OK now."

The source also said Xi is "one of the favorites" to walk the Victoria's Secret runway and that it's "always a model's worst nightmare to fall." Thankfully, Xi could count on her fellow models for support. The source said the models "embrace each other" if a fall or anything unexpected happens on the catwalk and that they are all "a team."

"As many of you may already know, I fell during my 5th year walking at the Victoria's Secret show yesterday. It was no doubt one of the hardest moments I have ever had to go through in my career, especially since the show was taking place in my hometown, in front of my mother's and my people's eyes," part of her post read. "However, the support I received from everyone yesterday was incredible and I am truly grateful to everyone who was there for me."

Upset or not, it's a true testament to her professionalism that she didn't show her feelings until after she got up and continued to walk it out.
Never let them see you cry, Xi! At least, not on the runway... 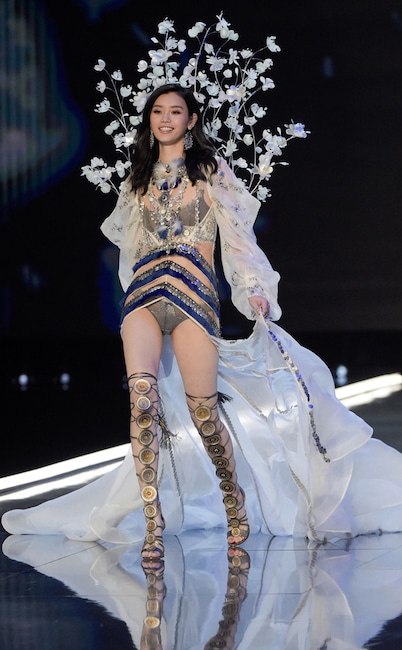 Everything seemed to be going well for the 28-year-old model when she first graced the catwalk. 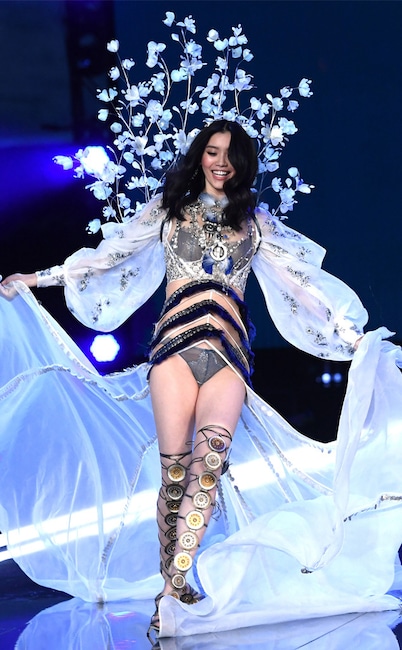 Getting Tangled In Her Outfit

However, she seemed to trip on her long, flowing ensemble. 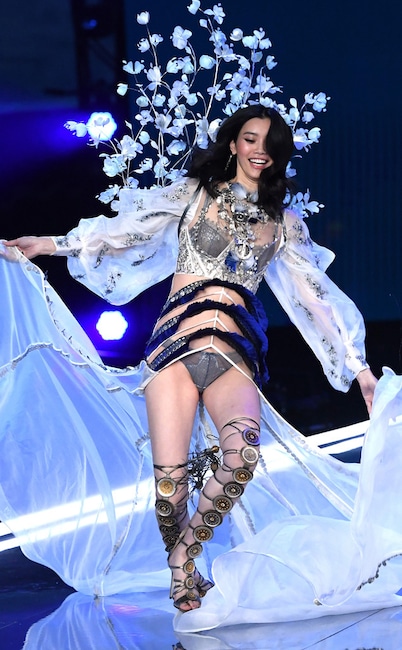 She then proceeded to fall. 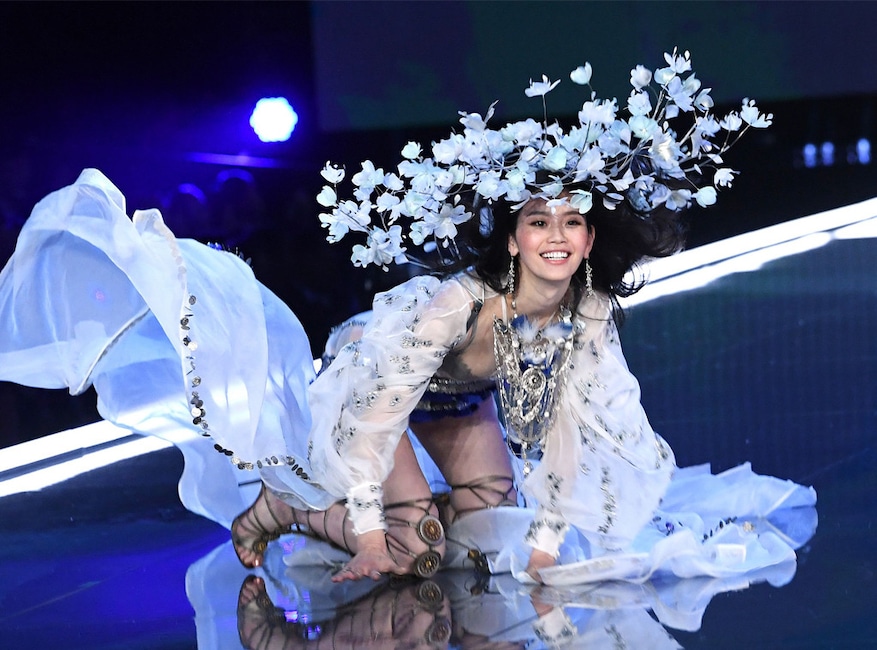 Falling to the Floor

After losing her balance, the model fell to the floor. 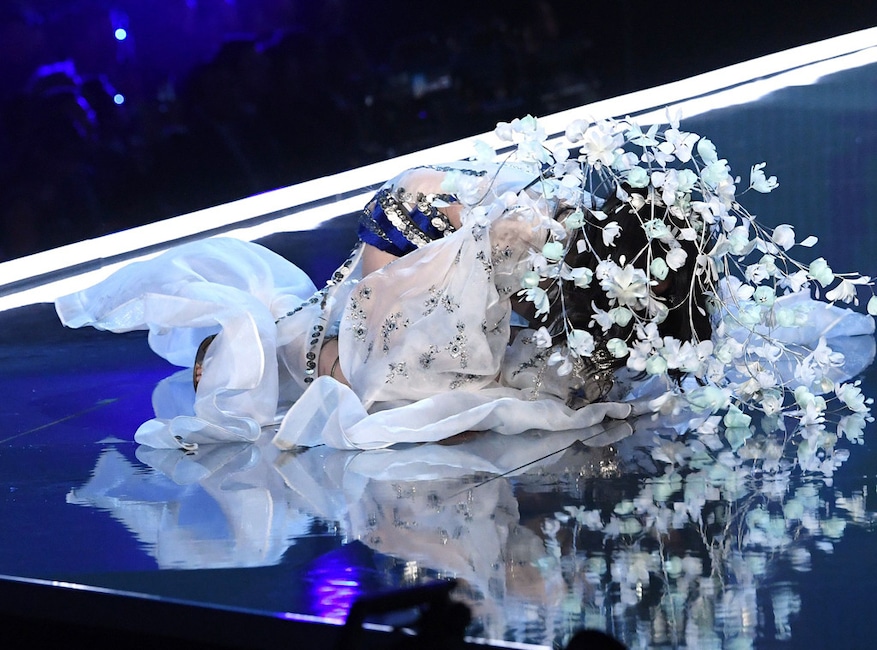 Landing on the Catwalk

Thankfully, she was still OK. Being Able to Laugh At Herself

If the model was embarrassed, she certainly didn't show it.

Smiling Through It All

In fact, she continued to smile the whole time she was on stage. 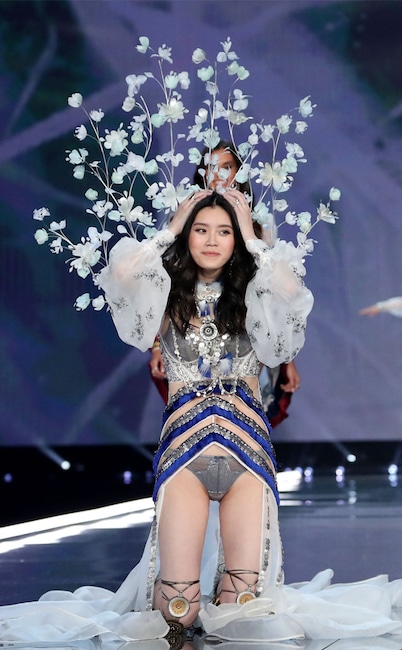 Carrying on With the Show

After adjusting her hair, she proceeded to carry on with the show. 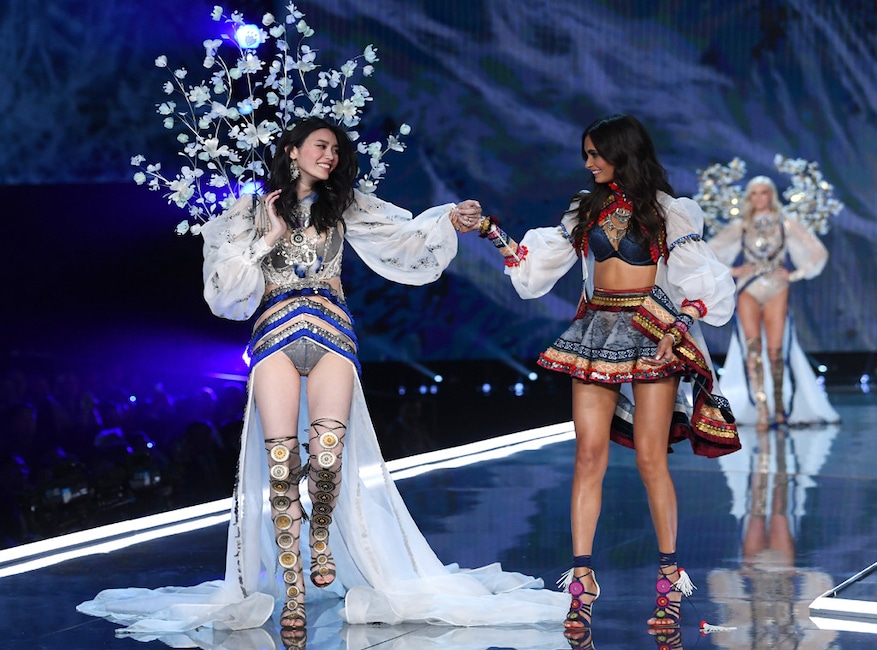 Receiving Applause From the Audience and Models

She even received applause from her fellow models and the audience.

TAGS/ Victoria's Secret , Top Stories , VG , Fashion
GET POP CULTURED!
*Email entered incorrectly. Please try again.
By subscribing to our newsletter you agree to the Privacy Policy and Terms of Use
Daily
Weekly